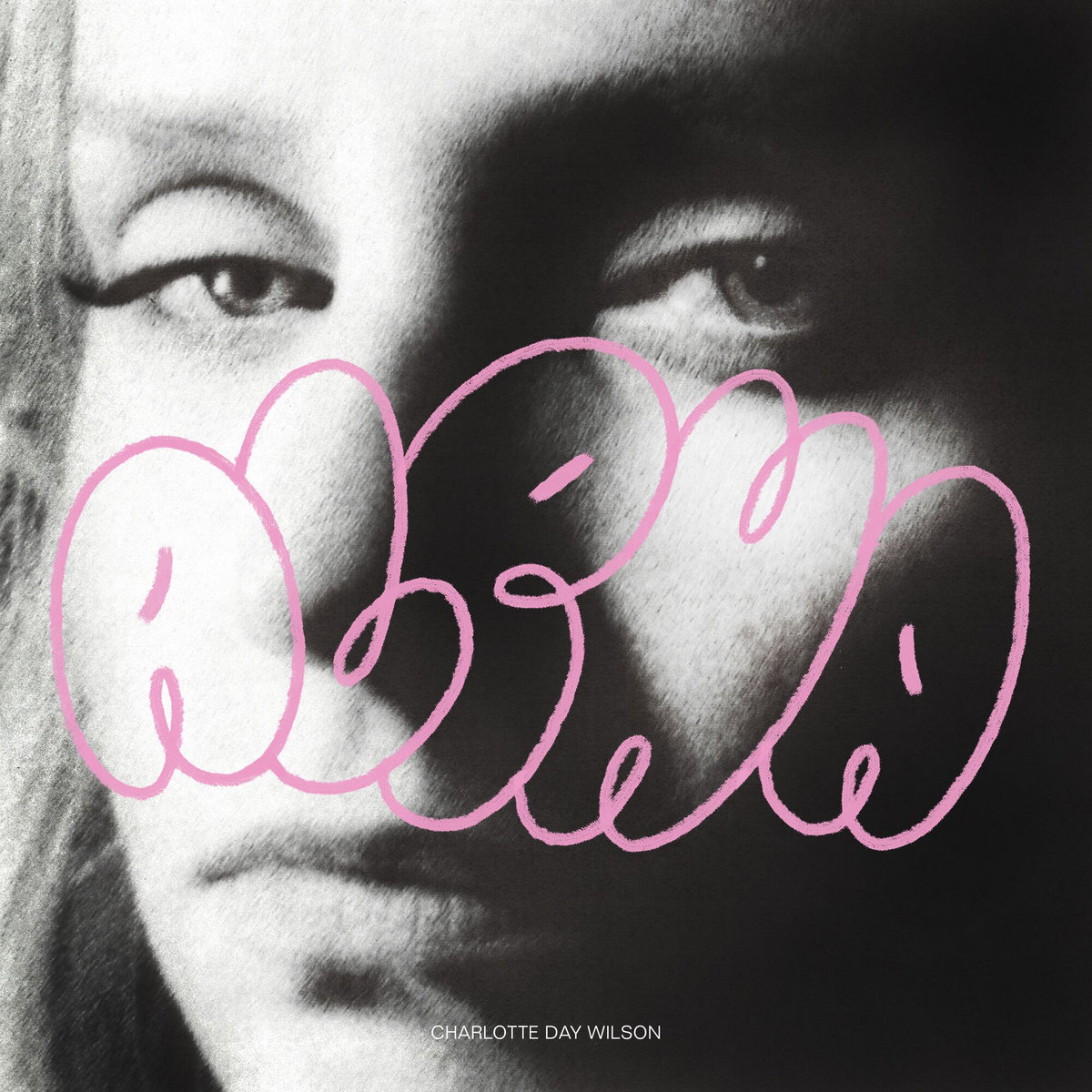 Although the lyrics would have one believe Day Wilson is in mourning for a lost love, smooth, sultry beats combined with Day Wilson’s tender words towards a would-be-lover take the listener through a bright and comforting dreamscape. Songs like “If I Could,” “Lovesick Utopia,” and “Keep Moving” have that certain feeling of sadness, but never is it spiteful or unremorseful. Nothing but an appreciation of the hidden beauty of loss.

Joining Day Wilson on Alpha are invaluable guest appearances by alternative hip-hop artist Syd, who adds an extra layer of emotion to “Take Care of You,” celebrated Toronto instrumental collective, BadBadNotGood, who bring their jazz-influenced beats to “I Can Only Whisper,” and Toronto hitmaker, Daniel Caesar, who is spotlighted on the 30-second “Danny’s Interlude.”

Alpha is Charlotte Day Wilson’s strong and formidable debut onto the Canadian contemporary R&B scene. But does it have what it takes to win the 2022 Polaris Music Prize? Tune in on September 19 to CBC Gem, CBC Music’s Facebook, YouTube, and Twitter pages, and globally at cbcmusic.ca/polaris at 8:00 p.m. ET. to learn the winner live from Toronto’s Carlu. General admission tickets to the gala are on sale right now via Ticketmaster.