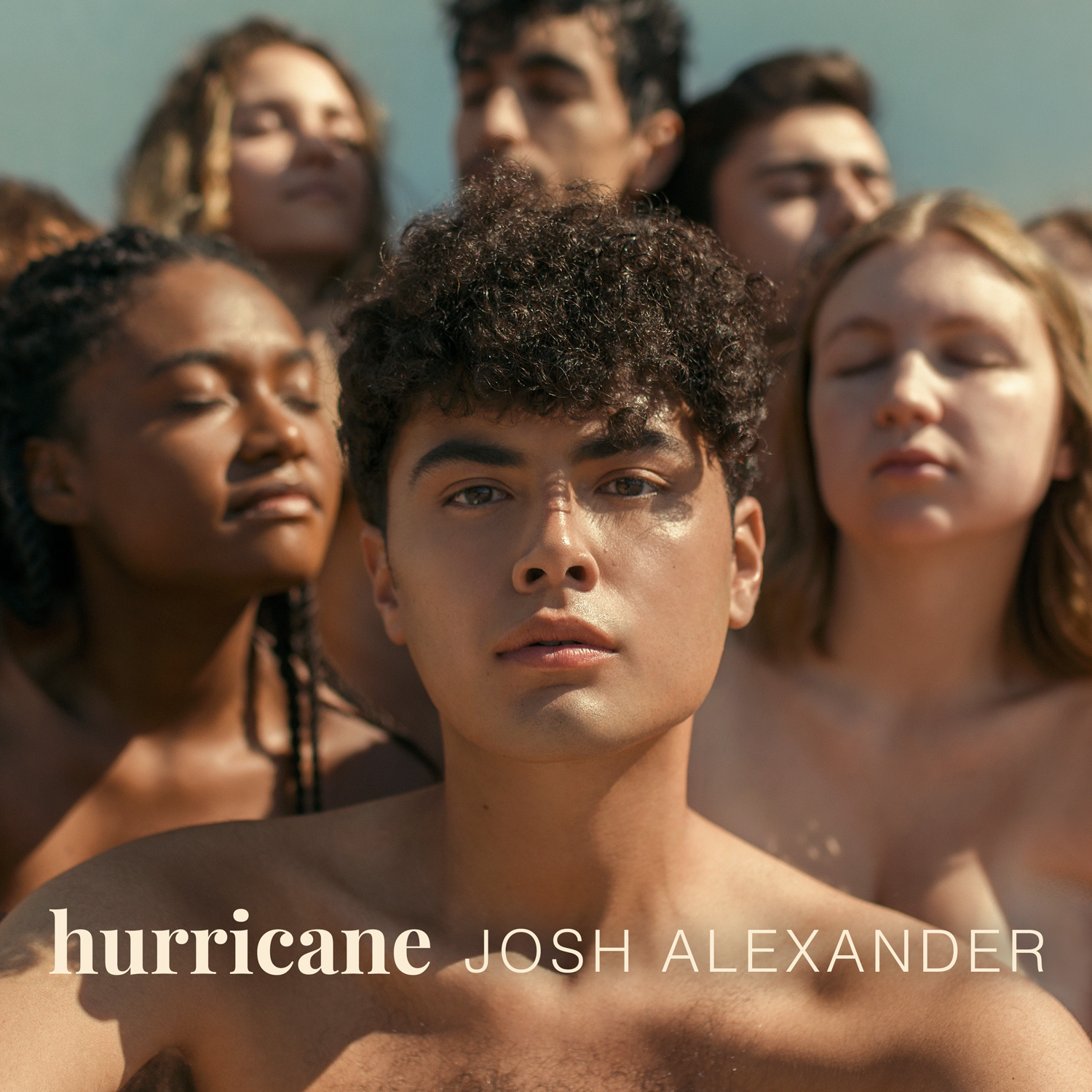 “Hurricane” is a cinematic pop track that is captivating from start to finish. With bold vocals and an intensity that builds throughout, the song’s title truly captures the larger-than-life essence of a talent that cannot be tamed.

Listen to “Hurricane” below, and learn more about Josh Alexander via our mini-interview.

Hey, I’m Josh Alexander, your forever big brother. Haha. I just say that because I’m a big brother to four amazing siblings, and I sort of take on that role with the people who surround me. I’m a singer-songwriter, I’m 22 years old, and I live in Montreal, Canada. I’ve been songwriting since I was a kid but have been doing it more seriously since high school. I signed a publishing and production deal back in 2018, and now I songwrite professionally. Fun fact about me, I was a huge WWE Fan growing up!!!

You have unveiled your new single, “Hurricane.” What can you tell us about the writing process behind the track?

I wrote this one during a songwriting camp with Begonia (Warner Chappell Canada) and the artist/producer duo QSTNMRKS (Warner Chappell Netherlands). You could say that this song wrote itself. We wrote it in just an hour. Hurricane is dedicated to my younger brother, who at the time was going through a low pass. I wanted to write him a song that he could listen to when he needed it most. I wanted him to have something to listen to whenever times got tough so that he was reminded that he isn’t alone. The song helped him a lot, and I hope it can bring some light to anyone who’s been feeling alone and doesn’t know who or where to turn to. Remember, there is always someone there. You just have to reach out, even if it’s tough. I promise you, it’s beautiful on the other side.

Where do you tend to pull your influences from when writing?

I tend to pull my influences from my own personal life and from the people who surround me. I’m a sensitive guy, so when the people I love go through things (good or bad), I tend to use those moments as inspirations for songs. We all go through very similar situations, our stories are just written differently.

What is your favourite thing about the music scene in Montreal?

I love how tight everyone is in Montreal. I love that Montreal artists uplift and support each other. I love the sense of community. Whether it’s an album launch, a single release, label parties, festivals, etc., artists show up, and artists support one another, and it’s beautiful!

I have some shows that will be announced very soon, and you can expect my first EP before the end of the year! Stay tuned.