Analias shares on his latest single, “Stay Away” (Interview) 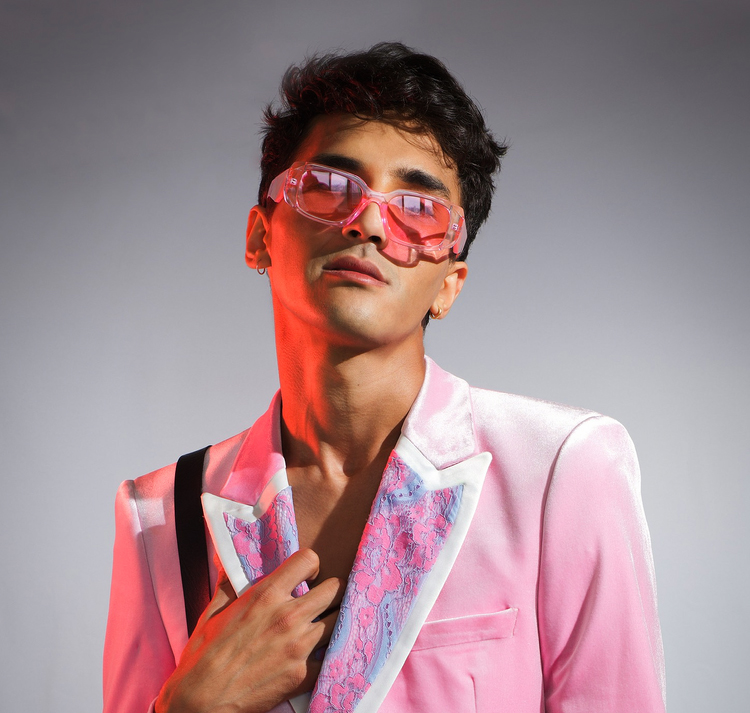 Analias says, “Stay Away” on his latest single

Up-and-coming Toronto, ON-based pop singer, Analias has recently unveiled his single, “Stay Away,” along with a lyric video to accompany the release.

The single is a blissful pop song featuring catchy riffs and bright vocals, containing a message to girls to stay away from the fuckboys.

Analias is focused on delivering “Powerful messages” through his music, and he is clear about what’s next: more songs, creative risks, new things, and his own path.

Watch the lyric video for “Stay Away” below, and find out more about Analias via our 10-question interview.

Hey, I’m Analias! I’m a singer, songwriter, producer, and sound engineer living in Toronto. Mmmm… I like to think that I’ve achieved quite a few things in my life, such as being a contestant on The Voice France, studying at Abbey Road Studios in London, and working at Sony Music…. But what I really want is to be a Popstar.

You have unveiled your new single, “Stay Away” What can you tell us about the writing process behind the track?

I started making music when I was 8/9 years old, and I took piano and vocal lessons. Growing up, I learned to write songs on my keyboard. After graduating with a master’s, I decided to level up and study at Abbey Road Studios in London music production, and sound engineering. I’m lucky to have the skills to write, produce and mix my songs now.

So short story, my best friend was complaining about a guy she was “dating,” and I was tired of repeating the same advice over and over again…. advice she’d never listen to. So I made her this song so she could stop messing up with my peace of mind with questions such as “Oh, but should I speak to him?” or “What do I reply??” like GIRL STOP ANNOYING ME AND JUST STAY AWAY FROM THIS GUY!!

You have also shared a lyric video for the track. Can we expect an official music video?

Well…. I actually shot one, but I’ve been way too lazy to start editing it HAHAHAHAHA. It’s bad, I know….

“Stay Away” is the second single you’ve shared this year. Is there an EP or album in the works?

Who have been your main influences throughout your music career?

I grew up surrounded by the sounds from Kings of Pop, Michael Jackson, Prince, and Elton John to Divas such as Cher, Whitney Houston, and Mariah Carey, But realistically I’m inspired by what surrounds me, what is happening around me, the people I meet and I’ve met, with whom I work and the places in which I grew up. I grew up with Arabs, Africans, Whites, Gays, and Straights, and my music is a way to find ourselves around a common interest. We are a mixed generation, and when you’re not afraid to mingle, you become unstoppable.

While the Pandemic was taking over our lives, how did you stay up to date with your fans?

Bless social media, they’ve been (and still are!) such an important means to keep in touch with my community!! They’re all amazing and very supportive, and we really got to know each other during the pandemic. I used to go live quite often and sing, share my cooking disasters, or just vibe with them. I really enjoyed that period, but please, NO MORE LOCKDOWNS !!!!!

Hopefully, I’d get a chance to perform once or twice and collaborate with more domestic artists, and of course, more songs are on the way!