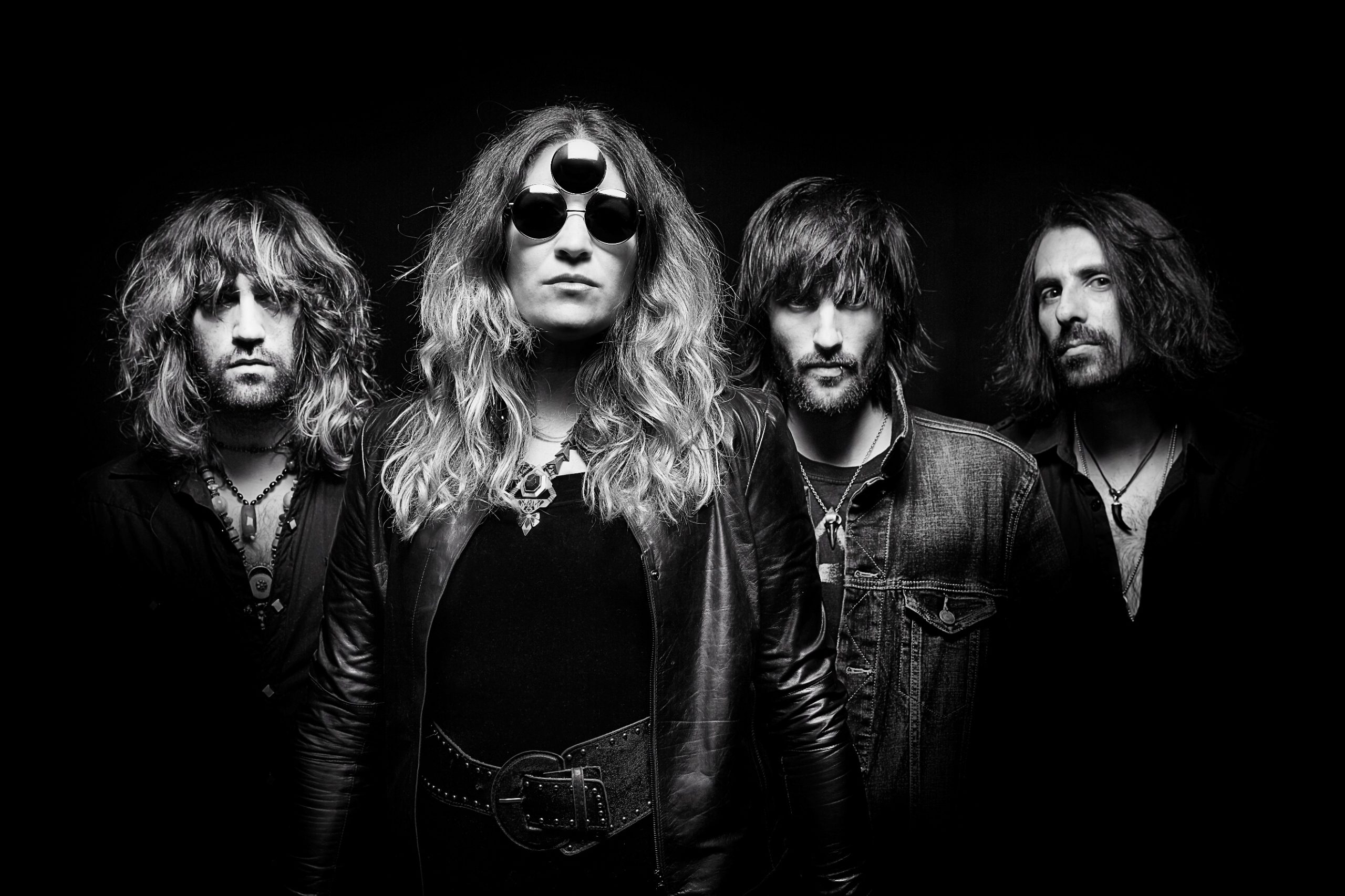 Celebrated Montreal rock and roll band, The Damn Truth has announced a September 10, 2022, show in Toronto at the storied venue El Mocambo before launching their United Kingdom Tour in October 2022.

“I believe that we are here on this planet to connect with one another and leave this world a better place once we’ve left  it. That is our mission in every Damn Truth concert- to connect and share love wherever we go.”

The band has circled the globe, playing across Europe and the United States. They have opened tours for ZZ Top, the Sheepdogs, Styx, and Rival Sons, sold out the legendary Whisky a Go Go in Los Angeles, and had one of their songs featured in an ad for Yves Saint Laurent Mon Paris perfume.

With a signature rock and roll sound, compelling vocals, and gripping lyrics, The Damn Truth’s music energizes and inspires audiences around the globe. The band looks forward to connecting with audiences at the legendary El Mocambo before embarking on their upcoming U.K. tour.

Tickets for the September show and the U.K. tour are available here.