Shoemaker Levee – Another Round (EP Review: Song by Song) 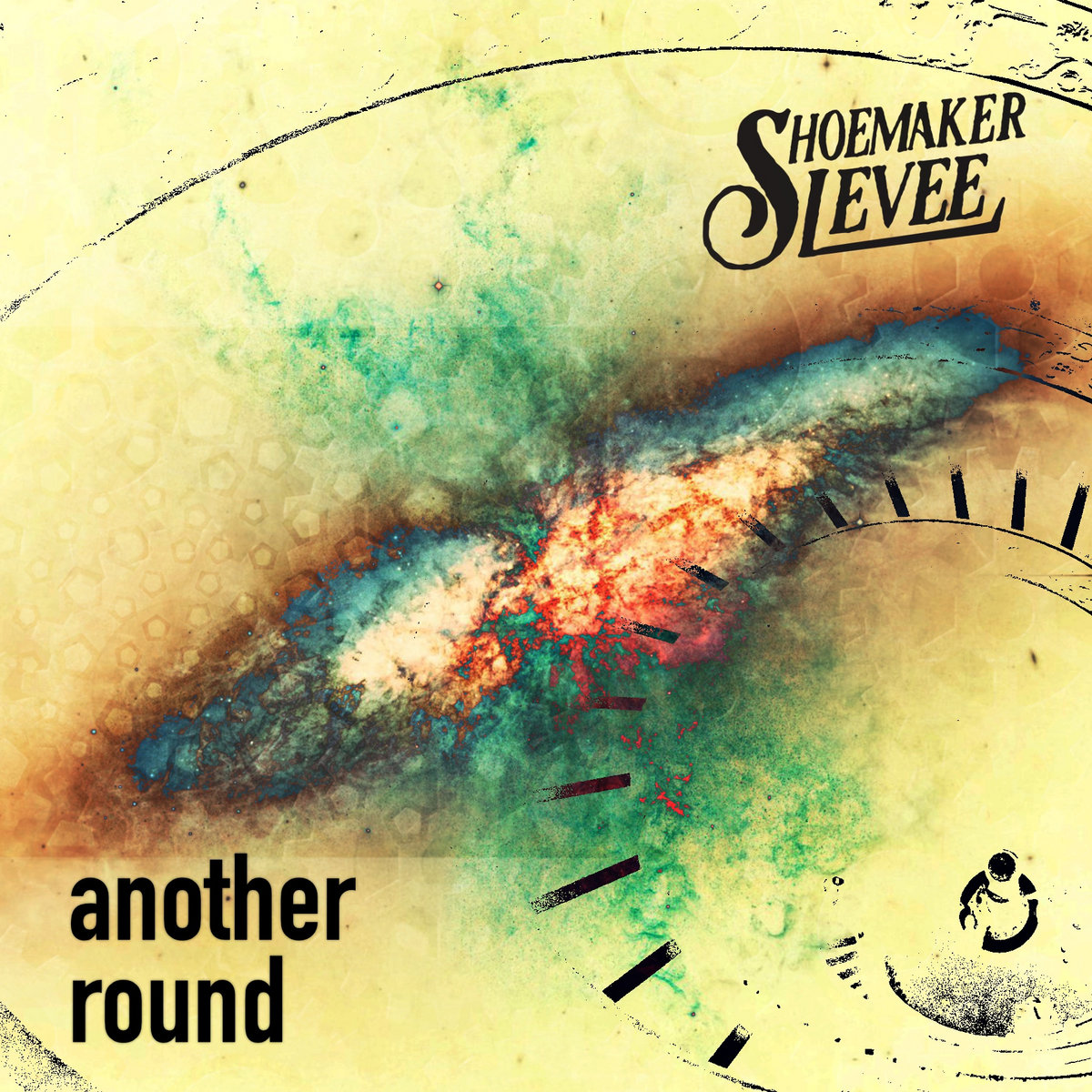 The Ontario-based band Shoemaker Levee released their EP, Another Round, in July.

Featuring six songs, plus an enter and exit track, the EP features lyrics based on various themes.

Once the brief “Enter” track finishes, we are launched into the EP with a bang with “Cheech.” This track begins with a heavy rock beat which subsides as the song continues. Classic-sounding indie-rock vocals belt out lyrics such as “Look at you now, You’re living paycheck hour to hour, And you said everything’s beginning to sour,” and “Look at the time, And we start so far behind, Sitting watching life simply pass us by,” seem to tell the story of someone going through rough times, which will resonate with many listeners, in one way or another. Towards the end of the track, the heaviness returns, both through the music and the vocals.

“Astride The 49th” continues with the same intensity, with that classic hard rock tone. The vocals switch from a bright and clear sound to a thunderous anthemic energy throughout the track, which is sure to keep the listener intrigued. Given the lyrics, I would presume that the song is about the United States and what’s going on “down there.”

Coming in at track four, we have “Vision,” which begins with a calmness that slowly morphs into a lively beat, with lyrics that you’ll be singing along to in no time. The lyrics, “Turned on the vision to watch the stars, Stunned and broken with media myths, Another preacher to try to refill what I am,” and “There is no control, At least that’s what we’re told,” immediately reminded me of the media madness during the COVID pandemic, and how the media tends to fuel the fire. Whether it’s what the song was written about or not, I feel that it will echo a truth to many listeners.

“Unworlded” possesses a political vibe through the soft beat and vocals. With lyrics, “I have a democratic mantra, I am an unworlded Canada, Will someone wake me from this,” I felt as though there’s a bigger story to this track, so I asked the band and received this answer, “It’s a reflection on being disassociated with tragic events happening “a world away” when of fact we’re all inhabiting the same space. The use of “Canada” in the choruses as a noun implying a “thing” instead of a “place” is intentional, given that in the end, all borders and classifications are made and enforced by people; ultimately not real at all.”

As we come towards the end of the EP, “The Final Mile” continues to evoke the passion and emotion that was consistent throughout the release. This track reminds me of rock from the early 2000s, such Silverchair or Wolfmother, but with their own unique sound mixed in. Once again, this track has a somewhat anthemic sound, and I can picture fans screaming the lyrics at a live show or even alone in their car.

“The Future And Beyond” is a stand-out track for me, with an upbeat heavy beat, which at times overtakes the vocals. Speaking of vocals, this song’s vocals end before the 2-minute mark, and we are treated to a killer instrumental solo until well after the 5-minute mark. The lyrics that stuck with me are “To be locked into a memory, Of the places that you’ve gone, Don’t let it hold you from, The future and beyond.” I strongly feel that this set of lyrics in itself will speak to the masses. I know it personally struck a chord with me.

As with the “Enter” track, “Exit” is purely instrumental and evokes a calming vibe after a series of songs that takes us on a journey featuring various feelings and emotions.

Overall, this EP has something for everyone, with introspective lyrics surrounding many themes and that indie rock sound that ranges from mellow to heavy throughout the release.