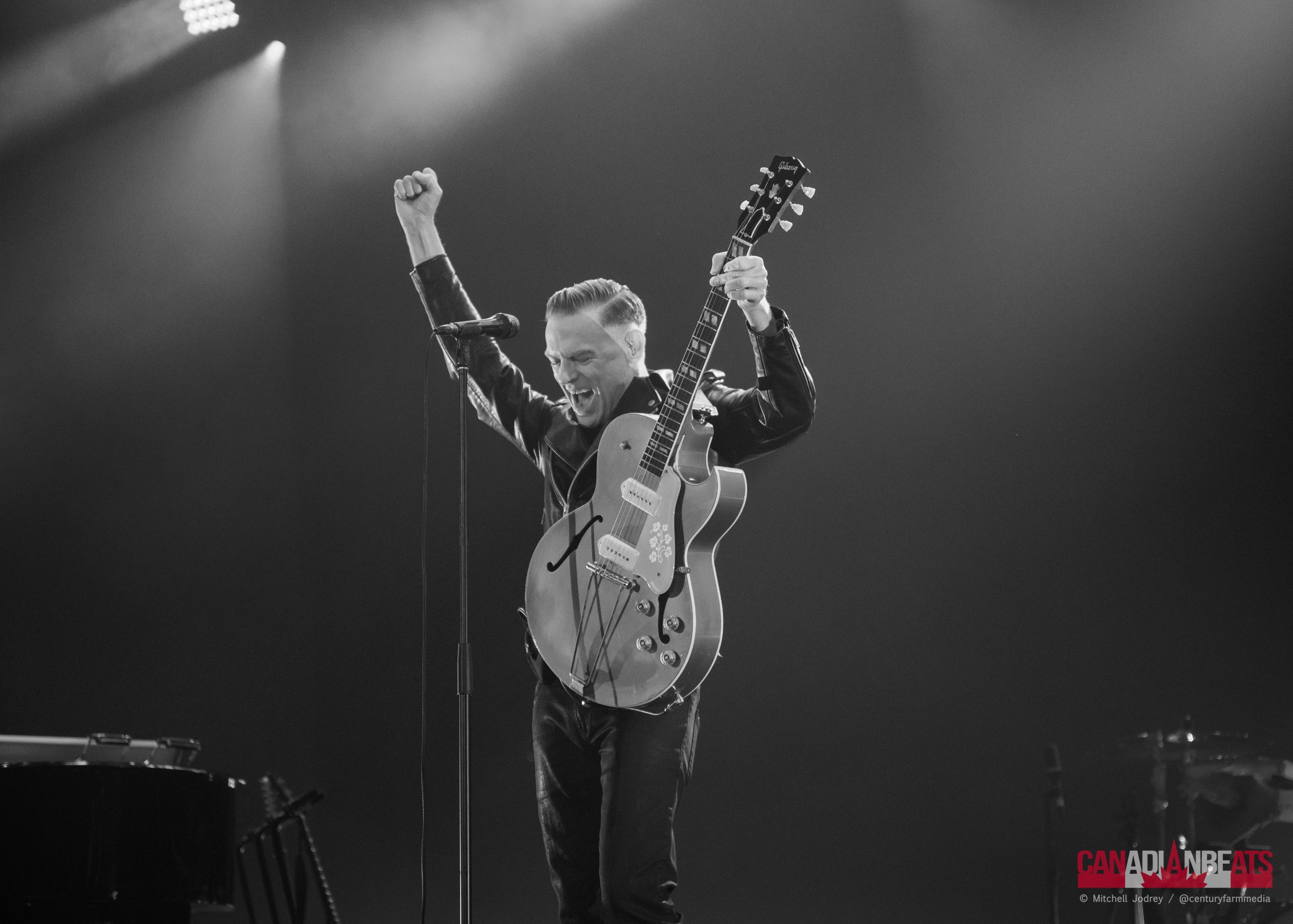 On September 3rd Bryan Adams brought his So Happy It Hurts Tour to Halifax’s Scotiabank Centre. It was one of five Maritime stops in support of his newly released 15th studio album of the same name.

Fans were enamoured by a giant floating car, Doris -replicating the one on the album cover, which was flying around the arena. 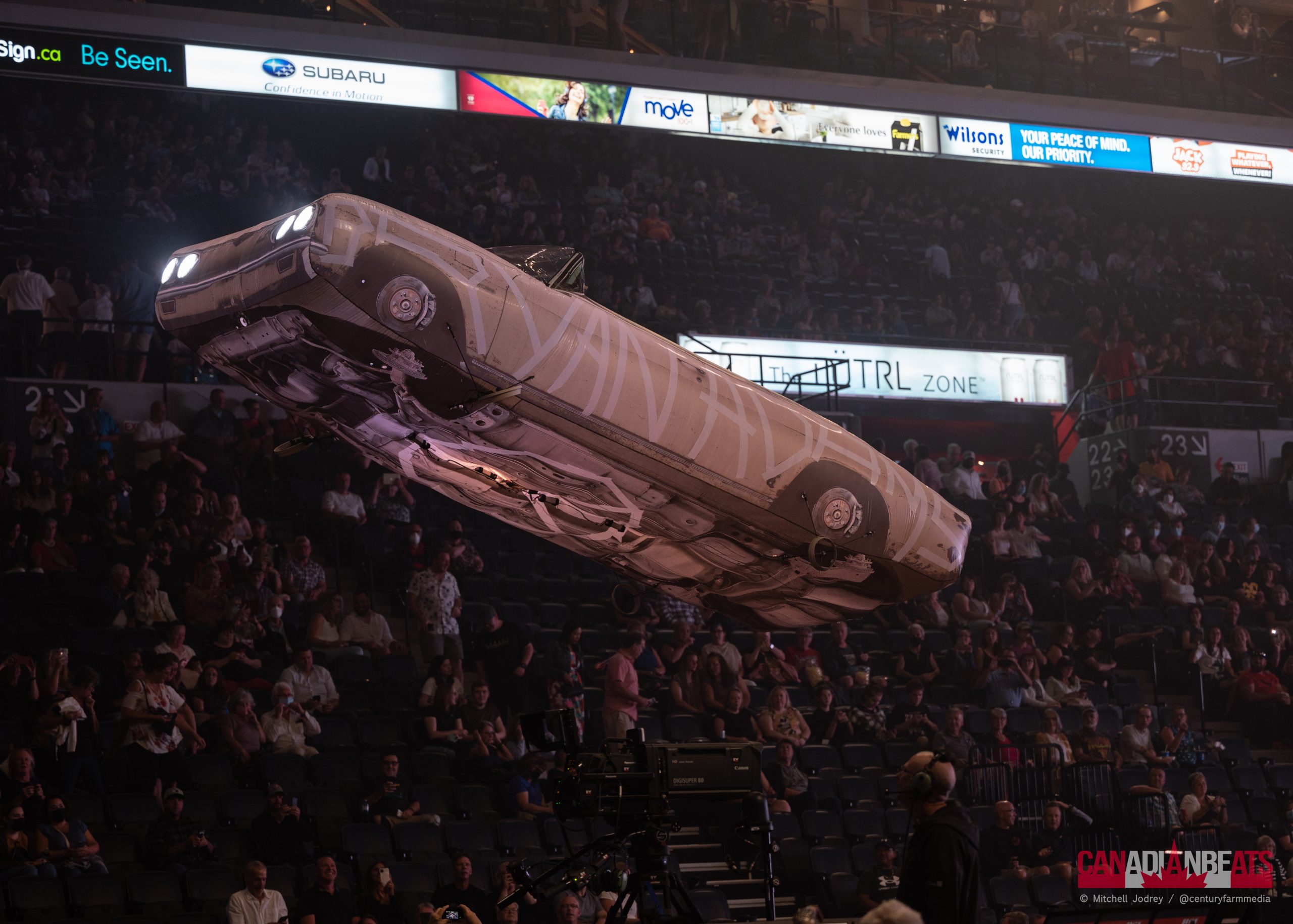 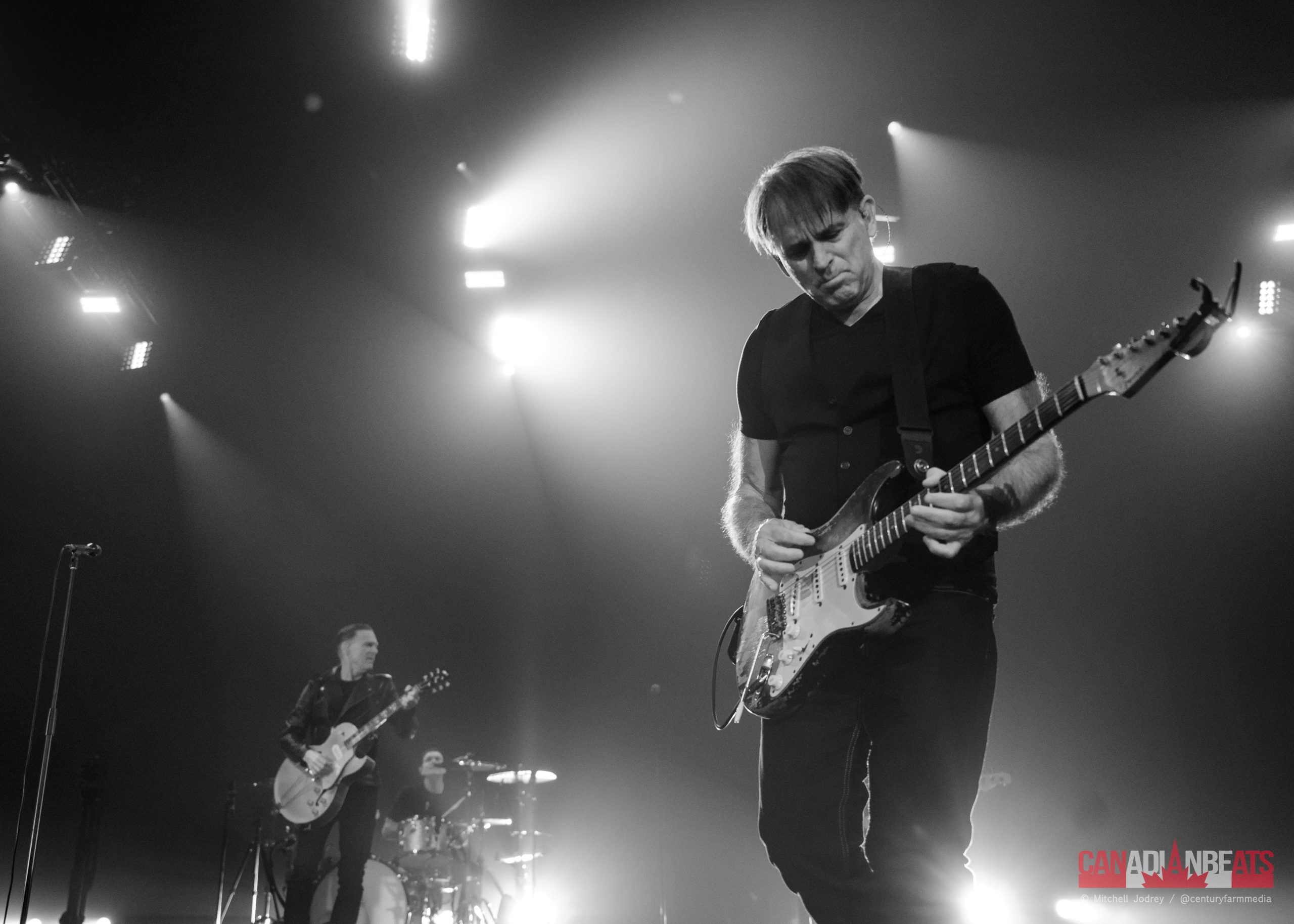 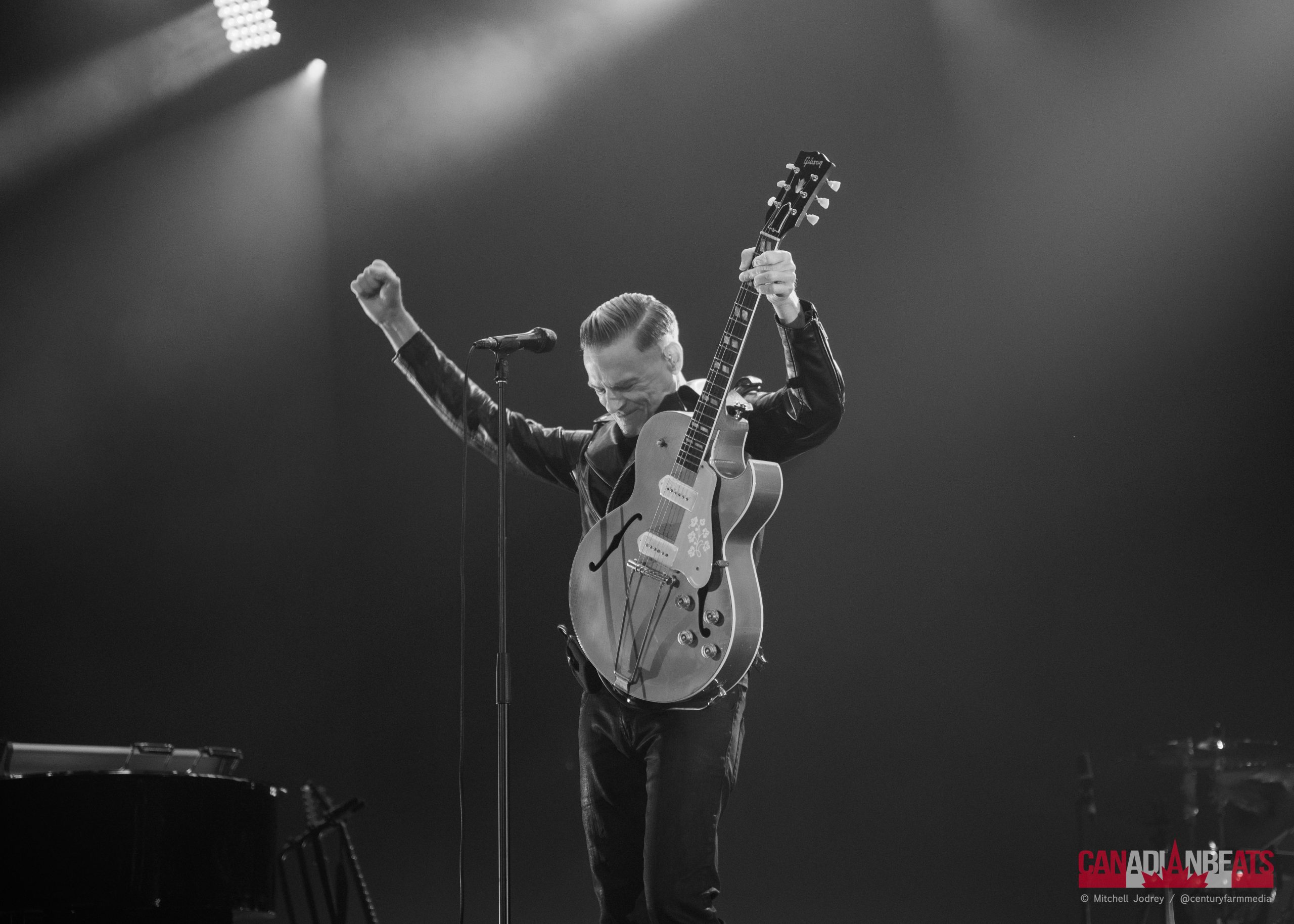 Born in Halifax, Mitchell’s parents always brought him to the big concerts in Atlantic Canada, like Paul McCartney, Bruce Springsteen, the Rolling Stones and the Eagles.

When he was 19, he moved to London, England, on a working visa to live and travel. After returning home to Halifax, he fell in love with the local Halifax music scene and documenting it.