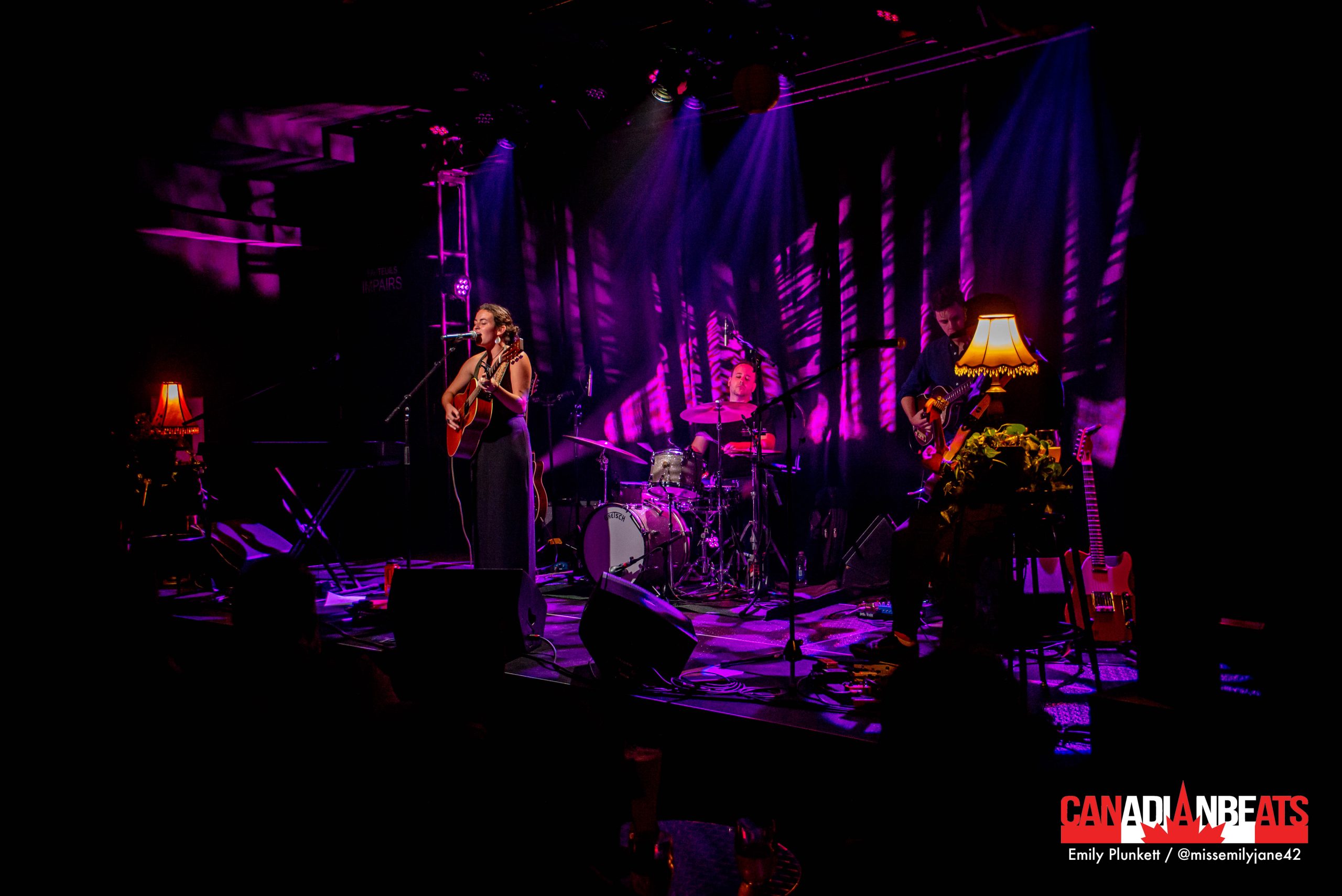 Mia Kelly had her hometown of Gatineau, QC, on her side as she debuted her first full-length album, Garden Through the War, at Salle Odyssée this past Wednesday evening.

Joined on stage by legendary Ottawa-Gatineau musicians and producers, Jim Bryson, Philip Shaw Bova on drums, and Philippe Charbonneau on bass, Kelly’s optimistic folk-pop is celebratory of her upbringing in the western Quebec city.

“Because we’re kind of a smaller community, everyone knows each other,” she says of Gatineau’s music community.

In addition to major festival support through Festival des Montgolfières (Gatineau Hot Air Balloon Festival) and Ottawa Bluesfest’s Be in the Band development program, she cites Gatineau arts organizations such as Propulsion Scène, Artishow, and Salle Odyssée as major supporters.

“I asked for help from the Salle Odyssée if they could back me up for a grant application and if I could host an album launch here; and they were more than happy to have that. It just feels very nurturing despite the fact that it’s a pretty small scene. The people are so talented and generous, it’s not every man for himself.”

Written throughout the pandemic, Garden Through the War is a distinctly bilingual journey through friends, family, and her neighbourhood. Songs such as “Morphée” and “Comfort in the Clock” explore the changes through both the day and in our lives, while “Vagabond” told the story of a family friend experiencing treatment for mental health.

Kelly also performed the lead single, “Kitchissippi,” which she describes as a love song to the Ottawa River she grew up alongside.

“I grew up in front of the river, having used the river as a comforting spot. During the pandemic, I started river surfing, and that became a huge thing for me in terms of quieting out the very loud and very weird world we live in. It became a huge community as well and it ticked all these boxes that I was lacking in my life. The river and river surfing had a huge effect on me and so I wanted to dedicate a love song to the river.”

Capping off a night of celebration for new music, Kelly performed a second set of her earlier singles, including “Cardboard Box;” but the biggest thrill came when she invited A Leverage for Mountain’s singer, Nick Loyer, to perform their single, “Hold On To.”

Coming up this fall, Kelly will be supporting Australian singer-songwriter, Daniel Champaign, on dates throughout Ontario, Quebec, and the Maritimes. With the release of Garden Through the War, it’s safe to say Mia Kelly is well on her way! 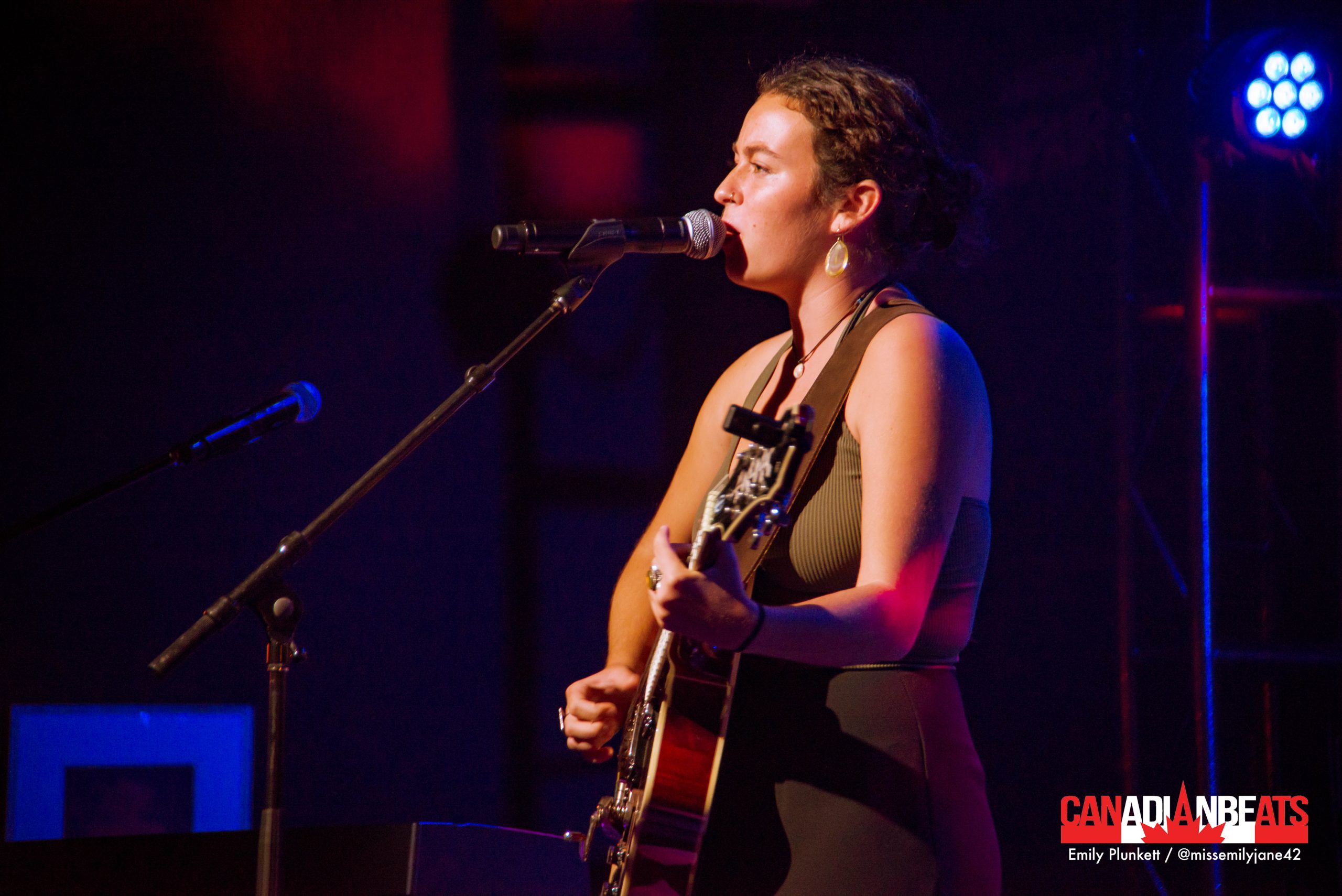 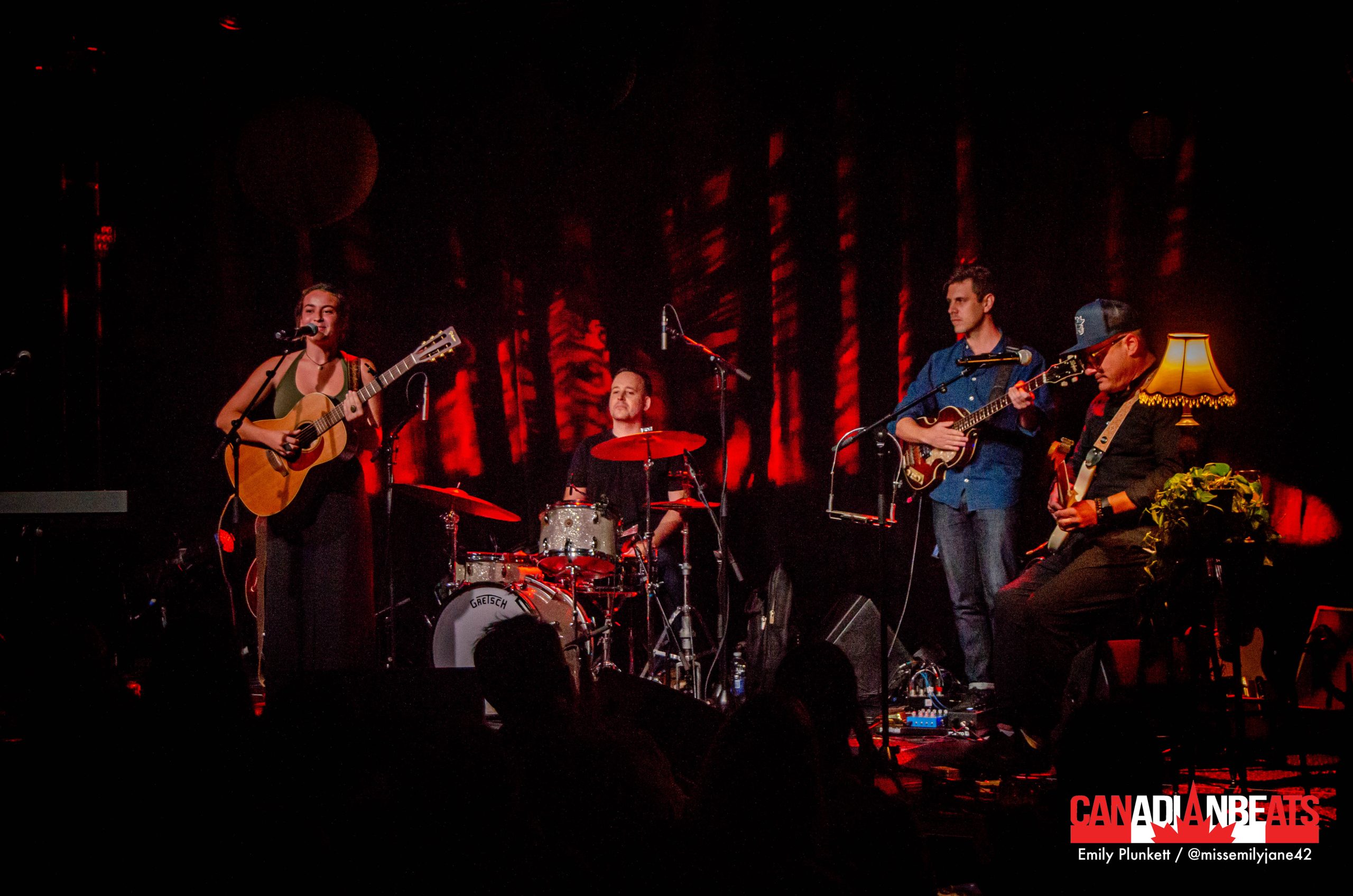 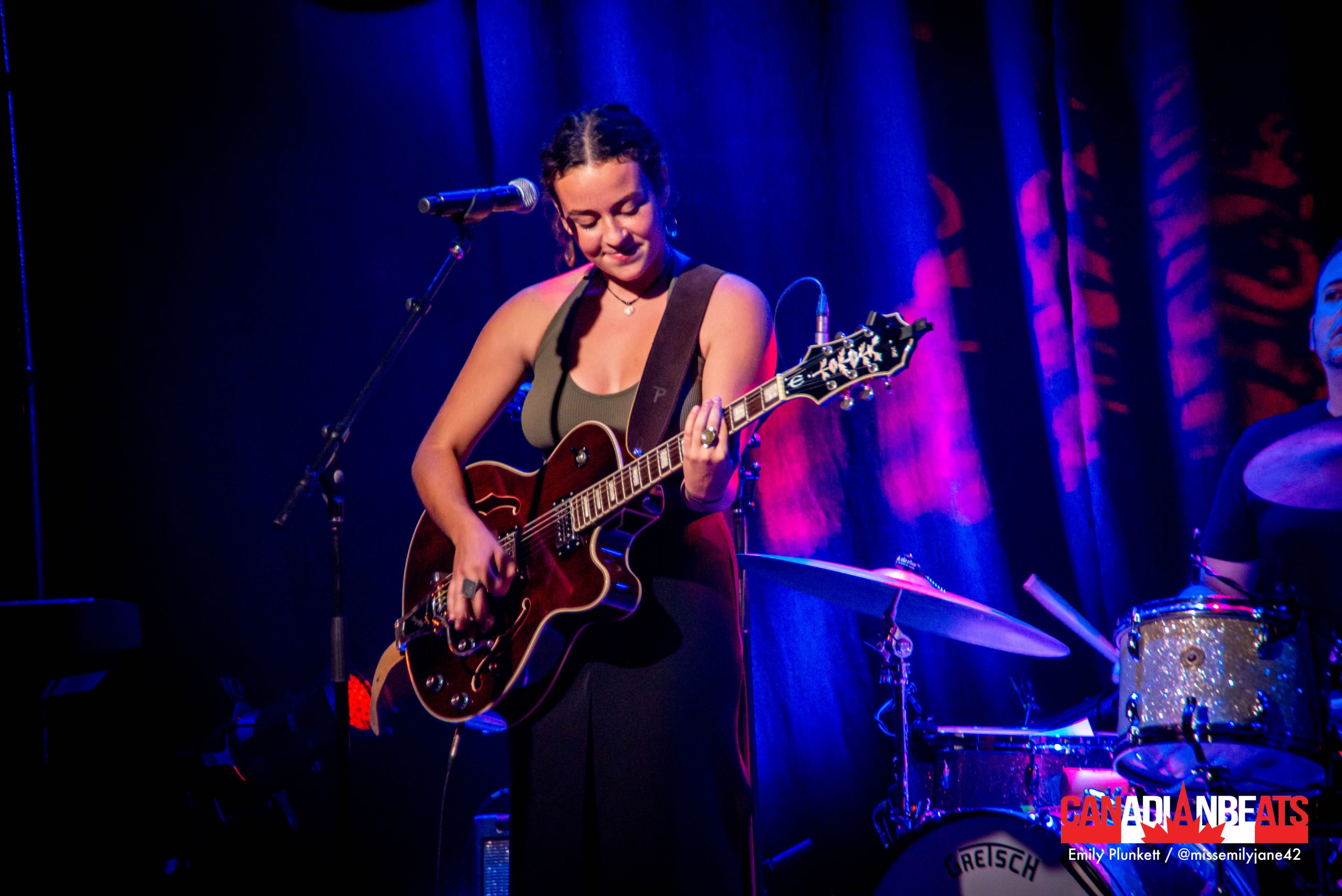 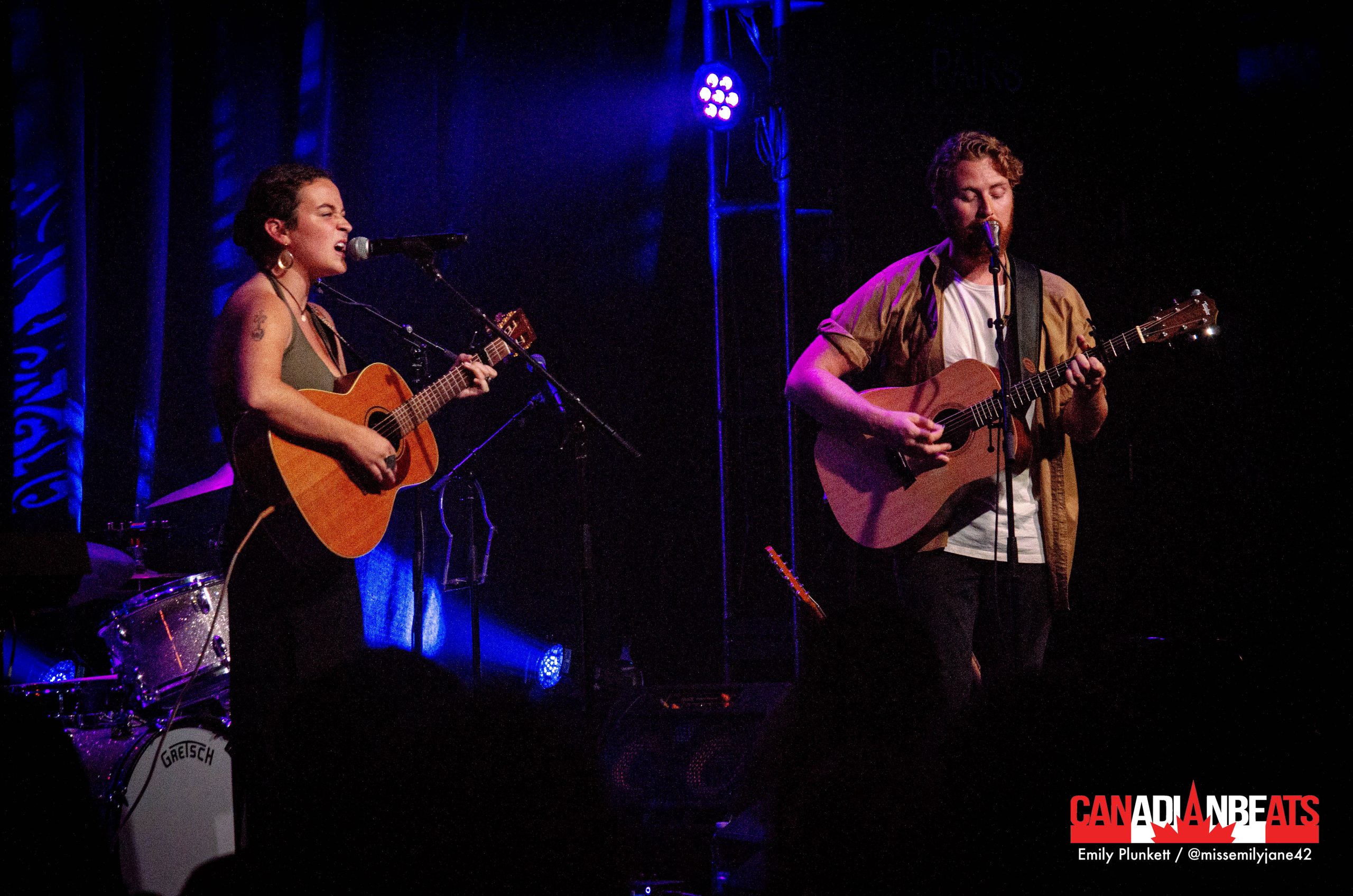 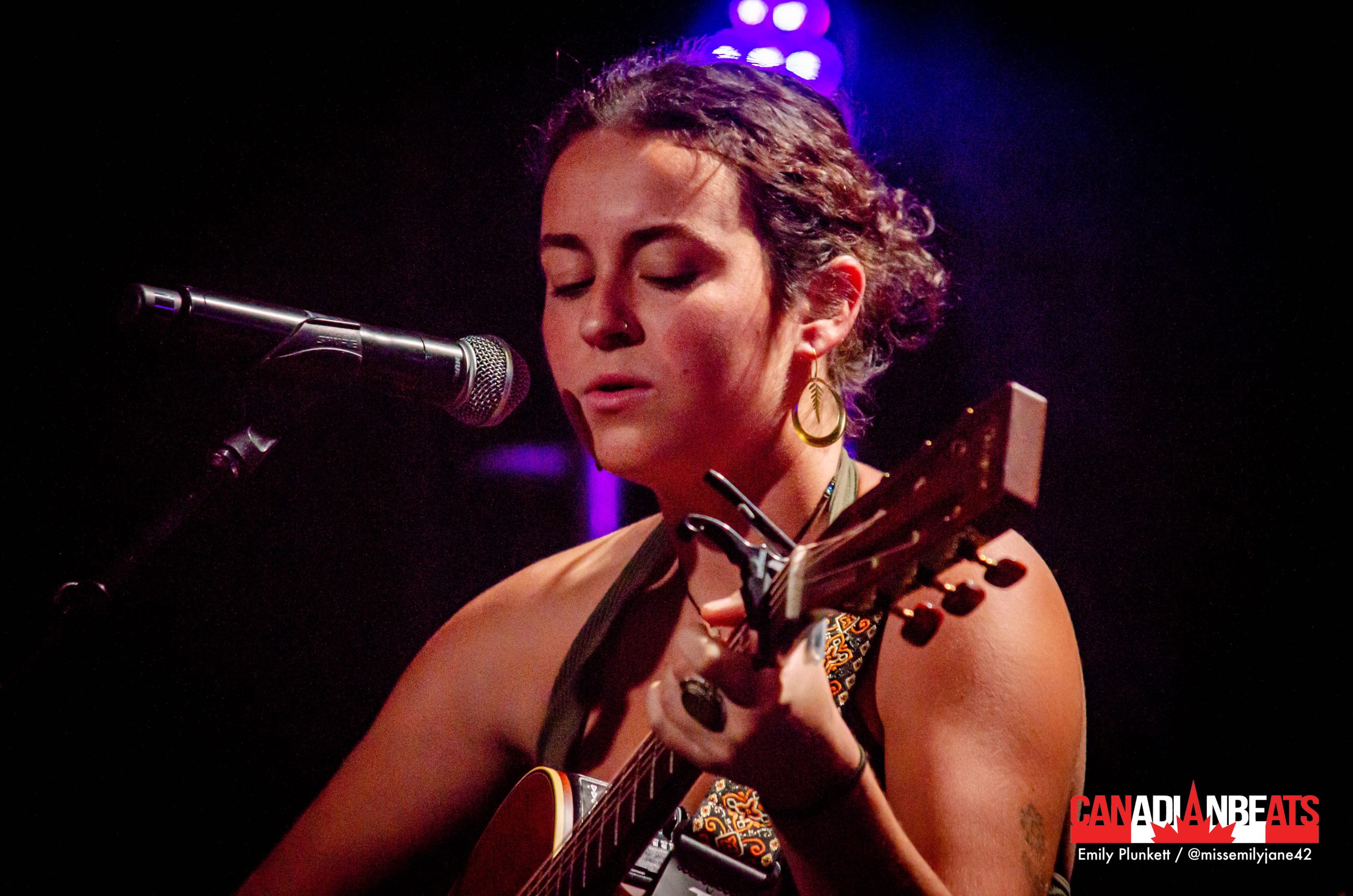 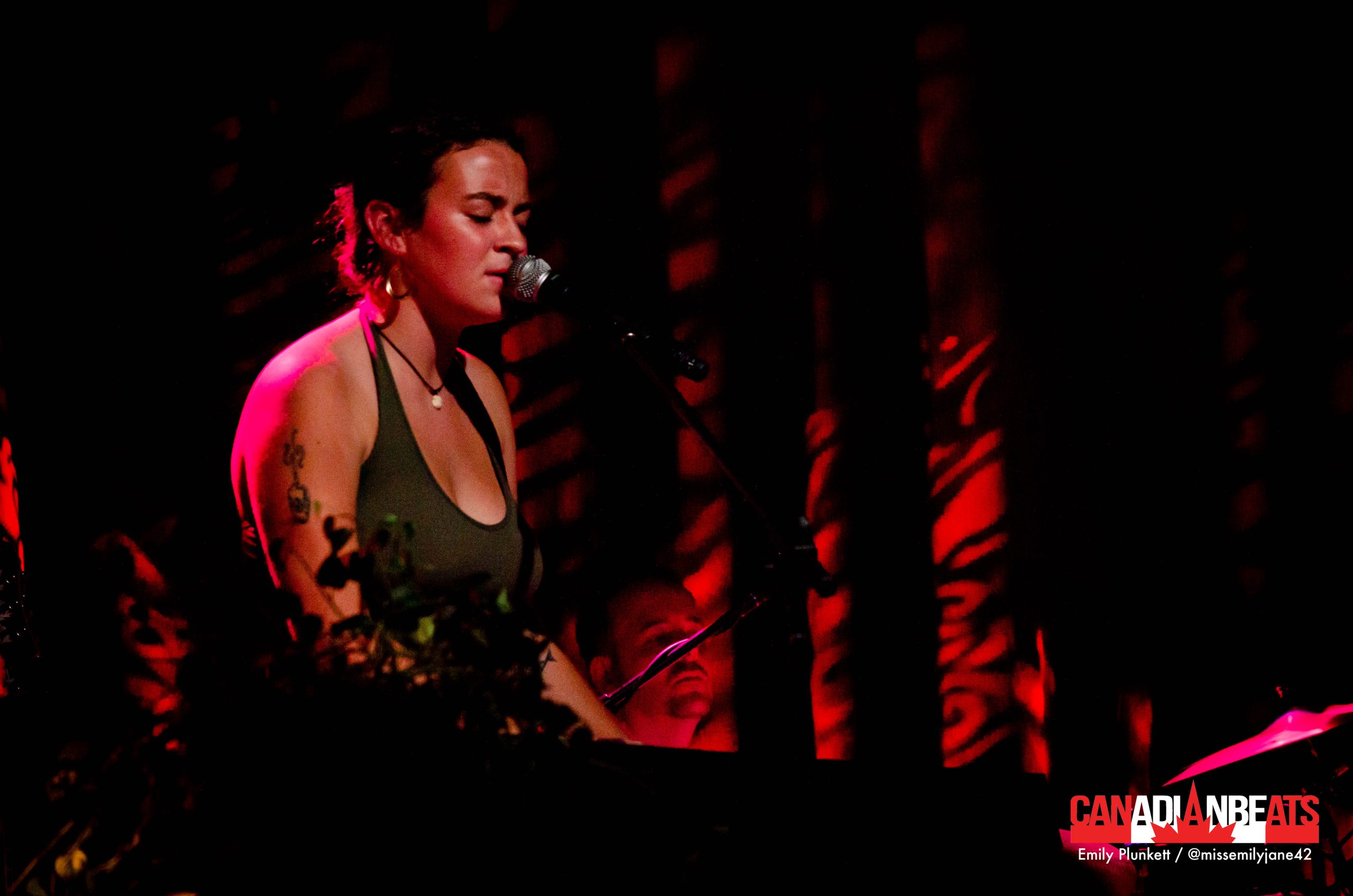