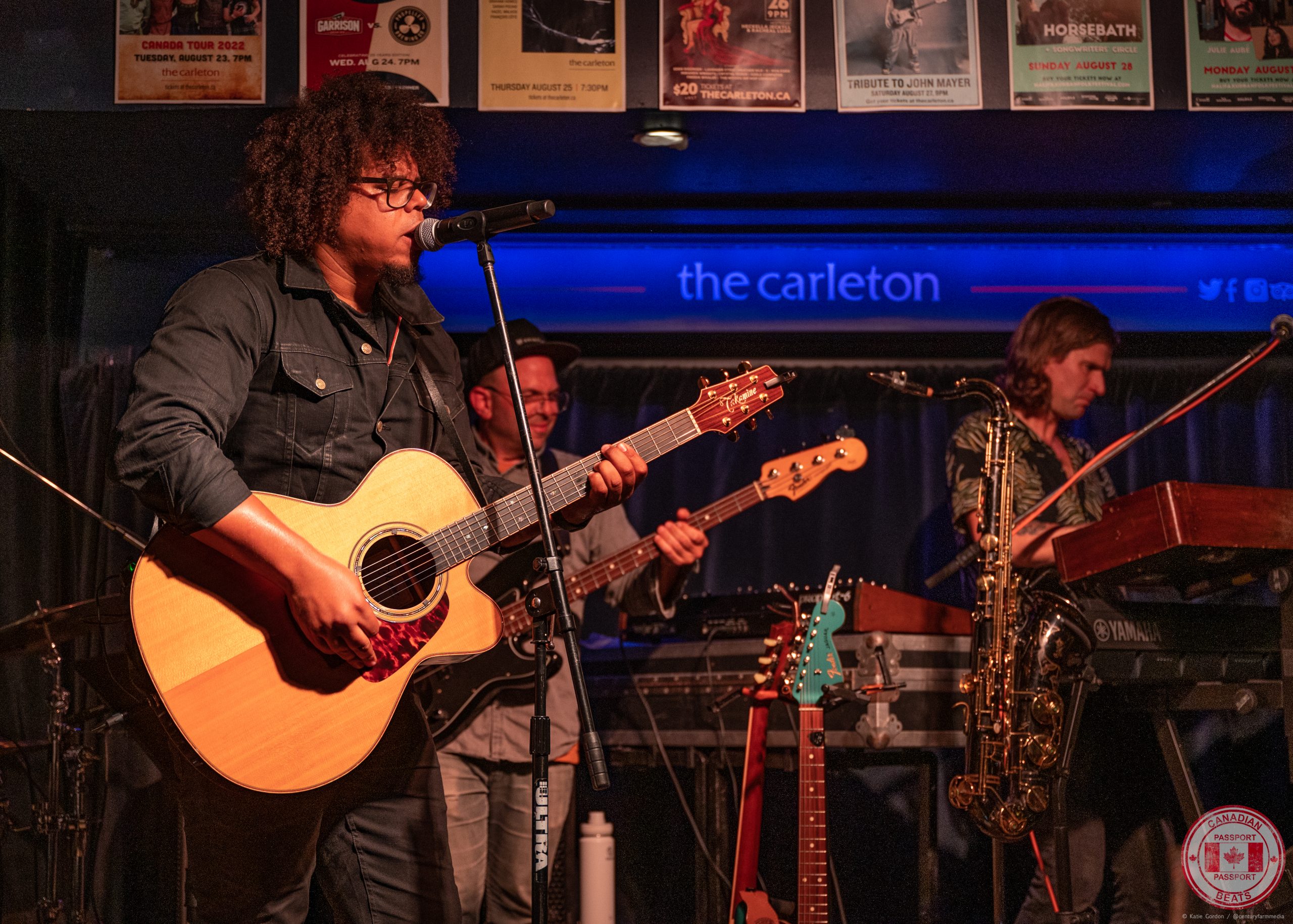 On the third night of the Halifax Urban Folk Festival, The Jake Clemons Band played to a sold-out room at The Carleton. Jake Clemons is the nephew of the late, great saxophonist Clarence Clemons AKA “The Big Man” of Bruce Springsteen’s E Street Band. When his uncle passed away, filled those big shoes and has been a member of the legendary E Street Band since 2012. Jake’s solo project, The Jake Clemons Band, showcases his effortlessly cool stage presence, captivating storytelling, and incredible songwriting. Bringing that E Street Band stamina, the band rocked the house for 2.5 hours. 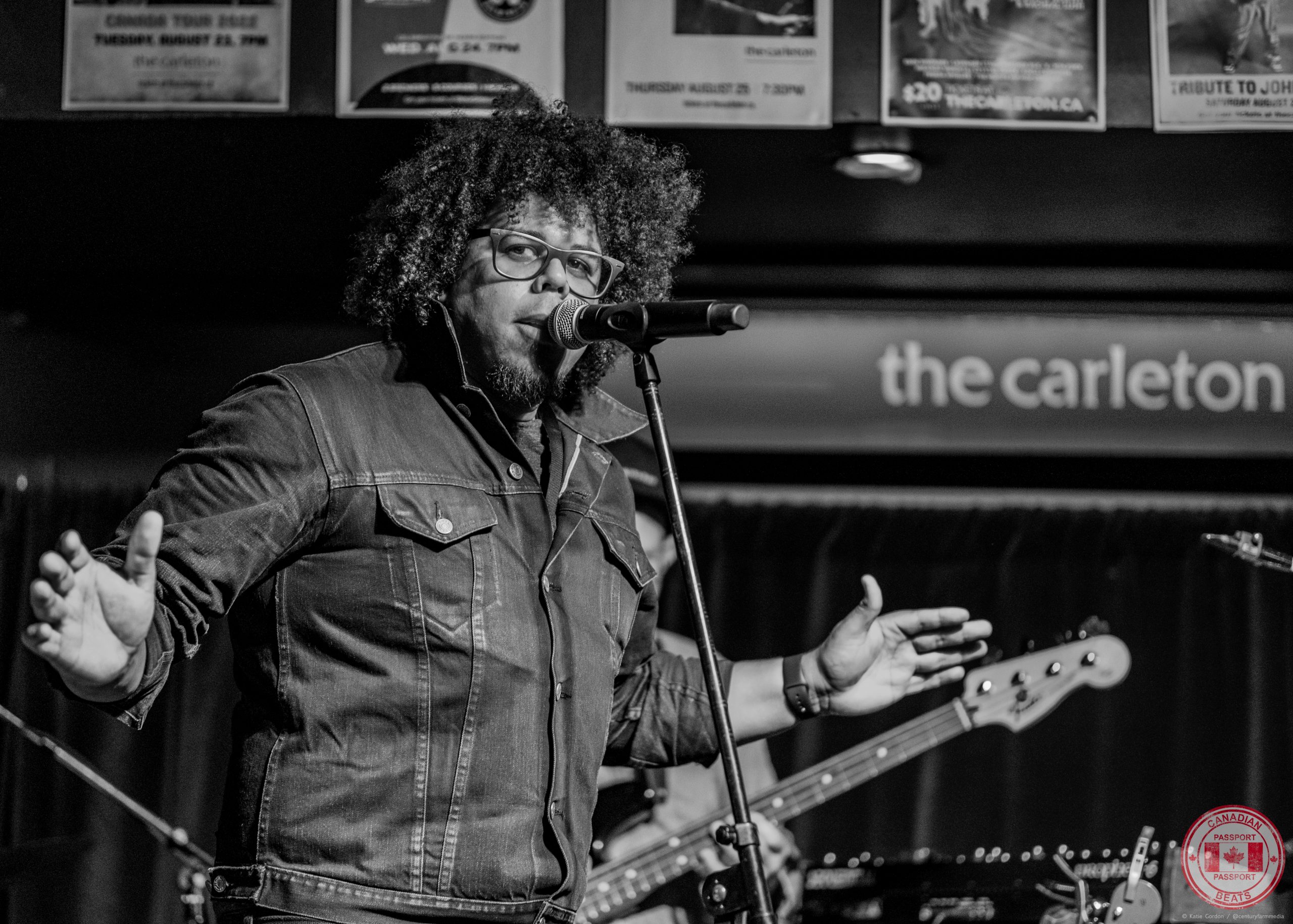 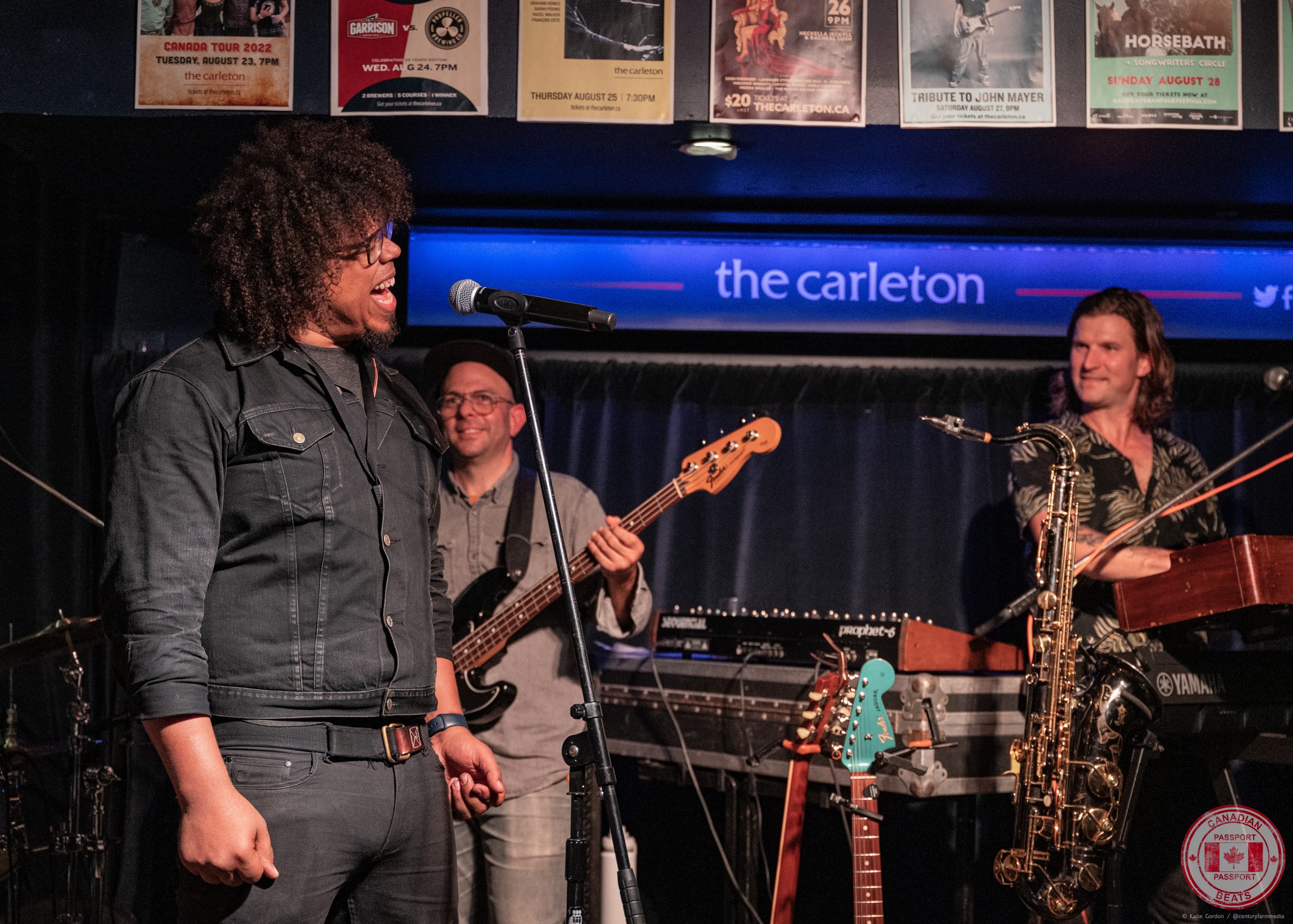 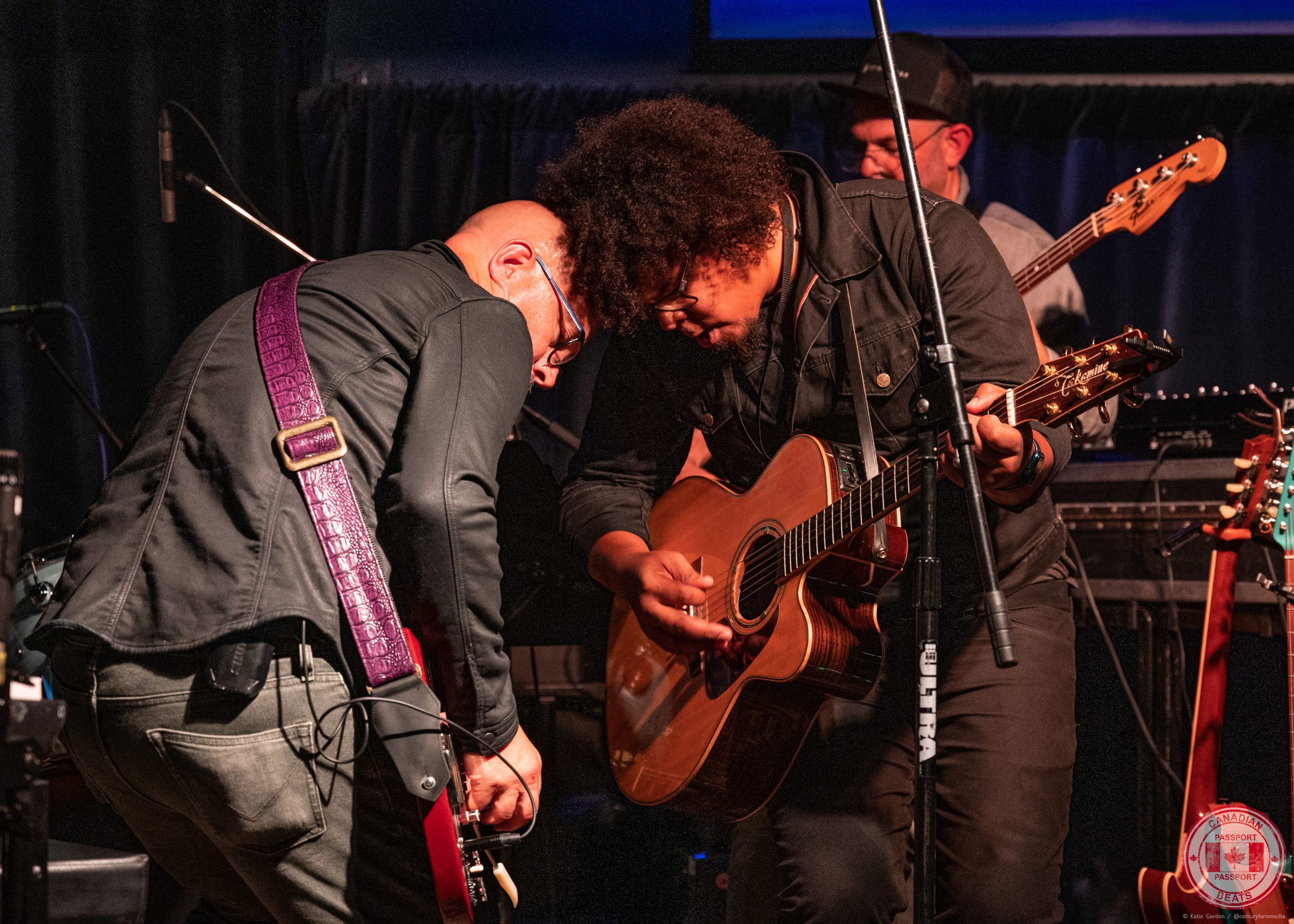 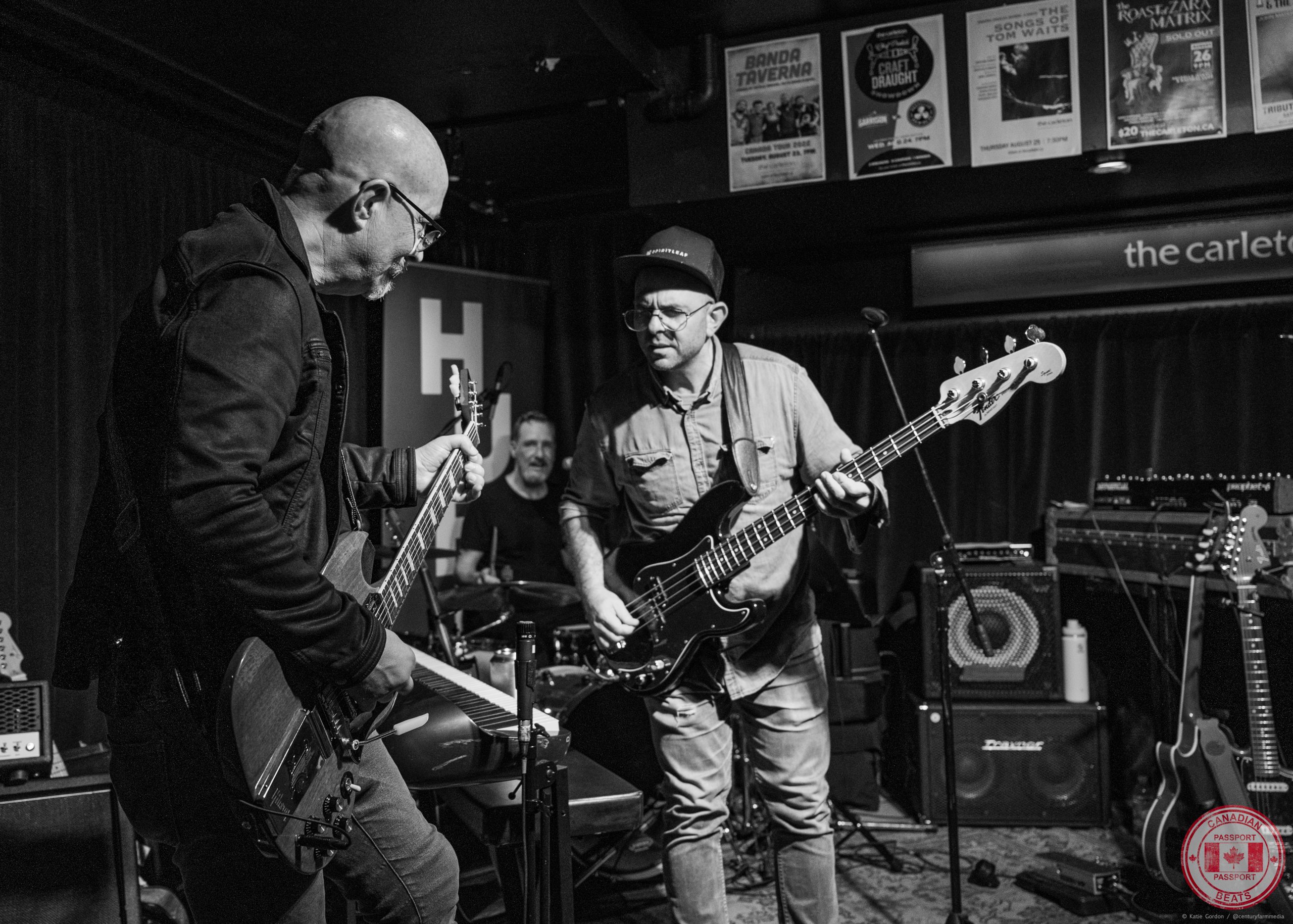 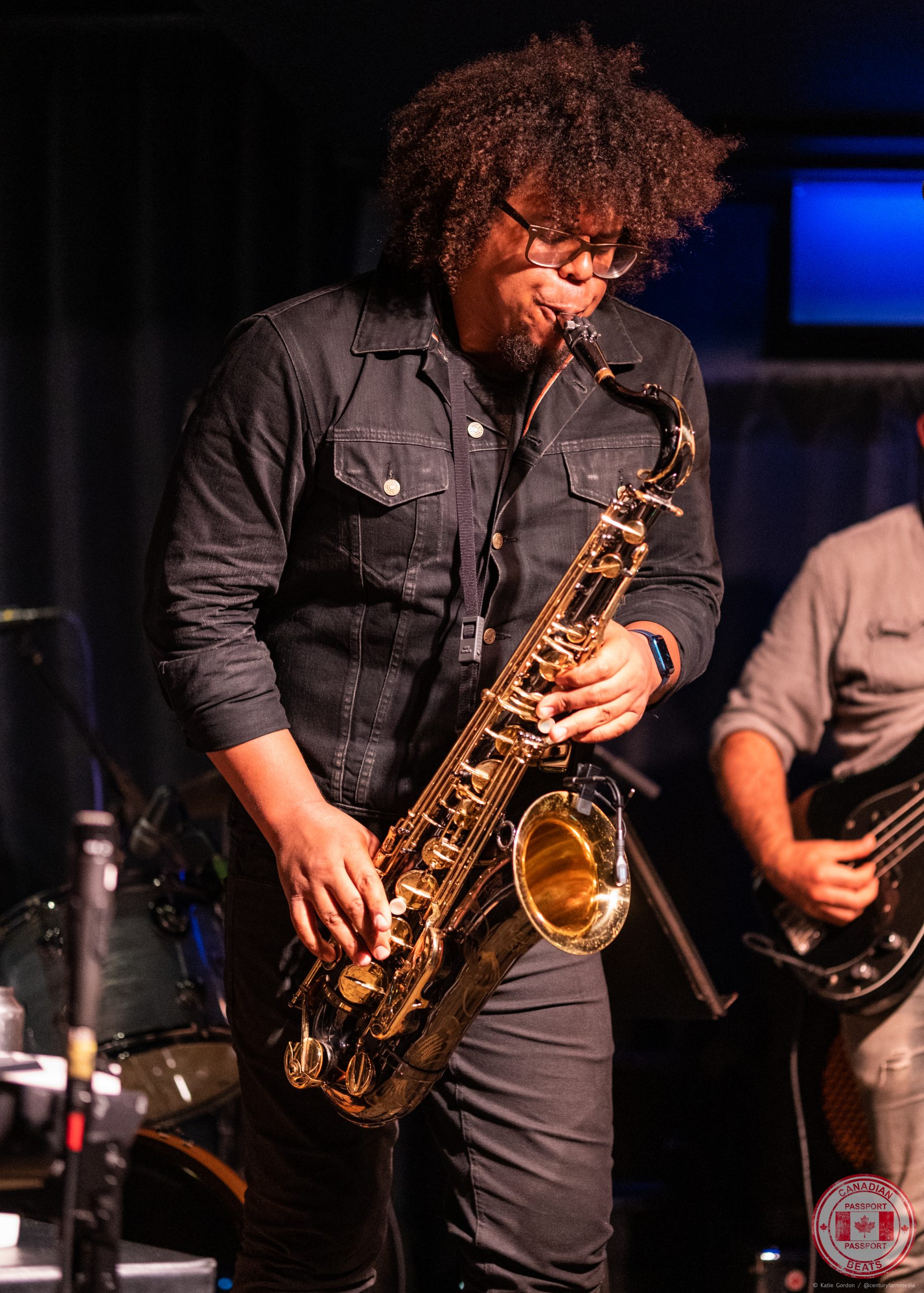 Opening the show was Adam Baldwin, who is no stranger to The Carleton stage, who played his upcoming album, “Concertos & Serenades” in its entirety. In the encore, Adam joined Jake and the band for a cover of “With a Little Help From My Friends.” 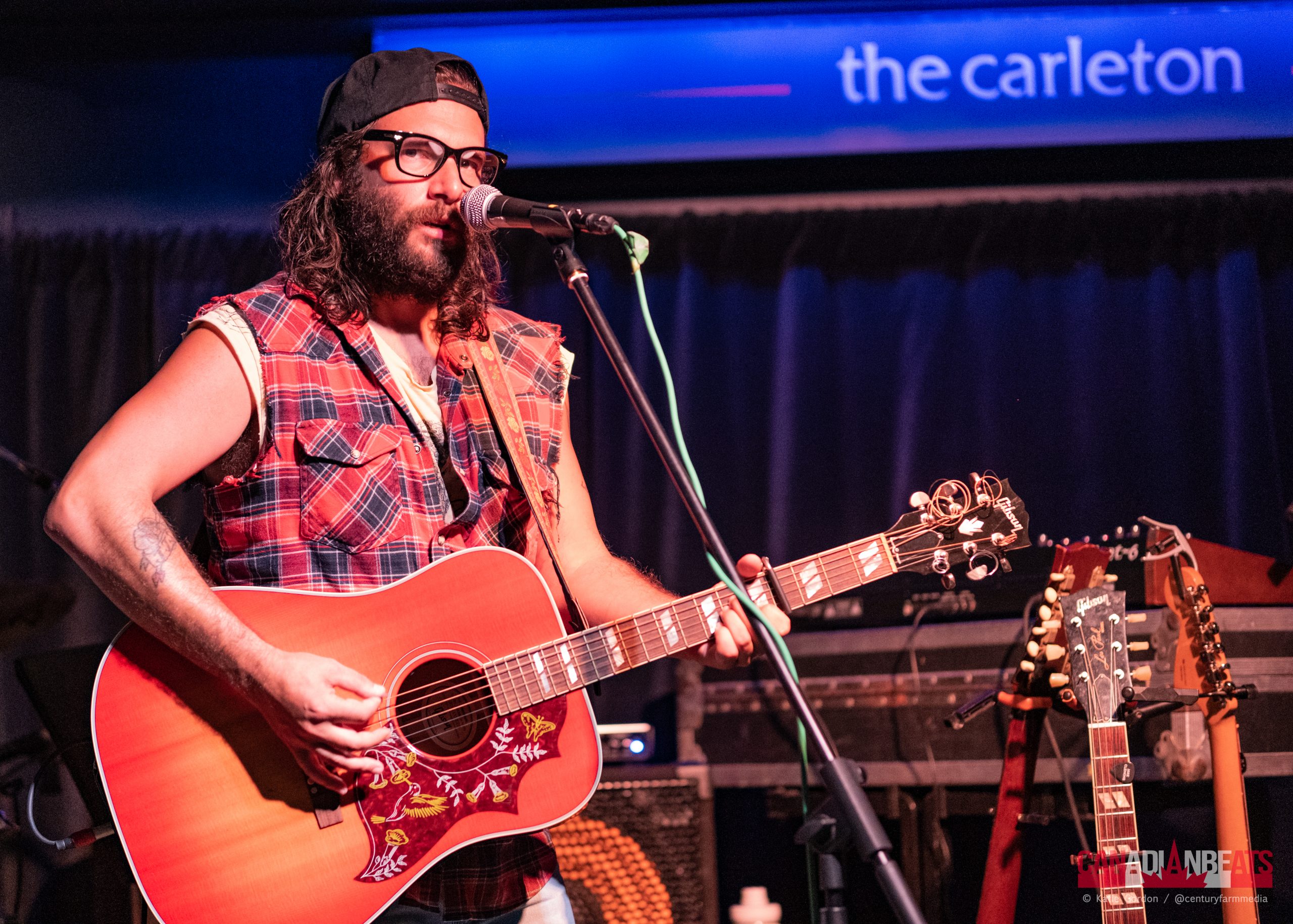 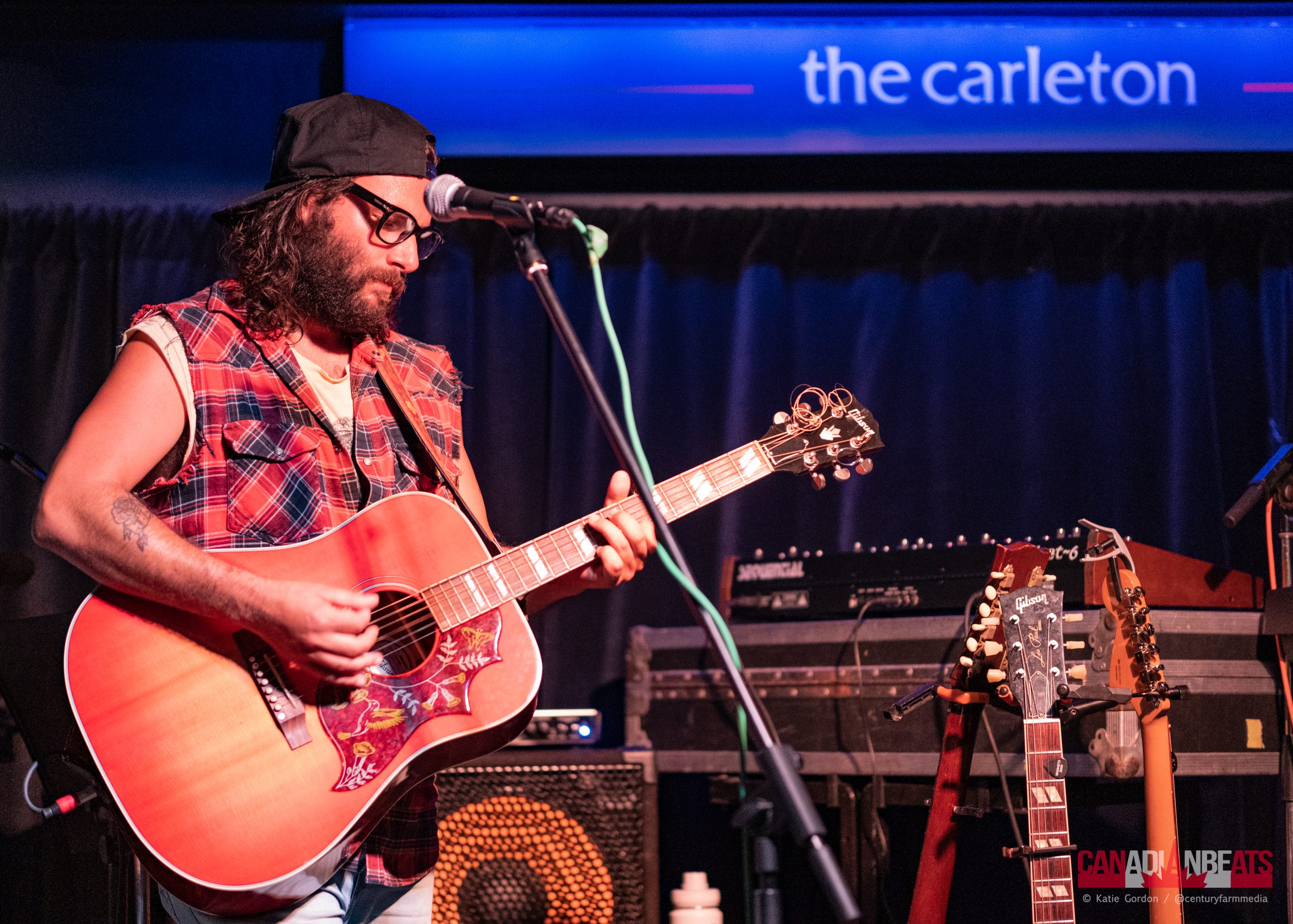 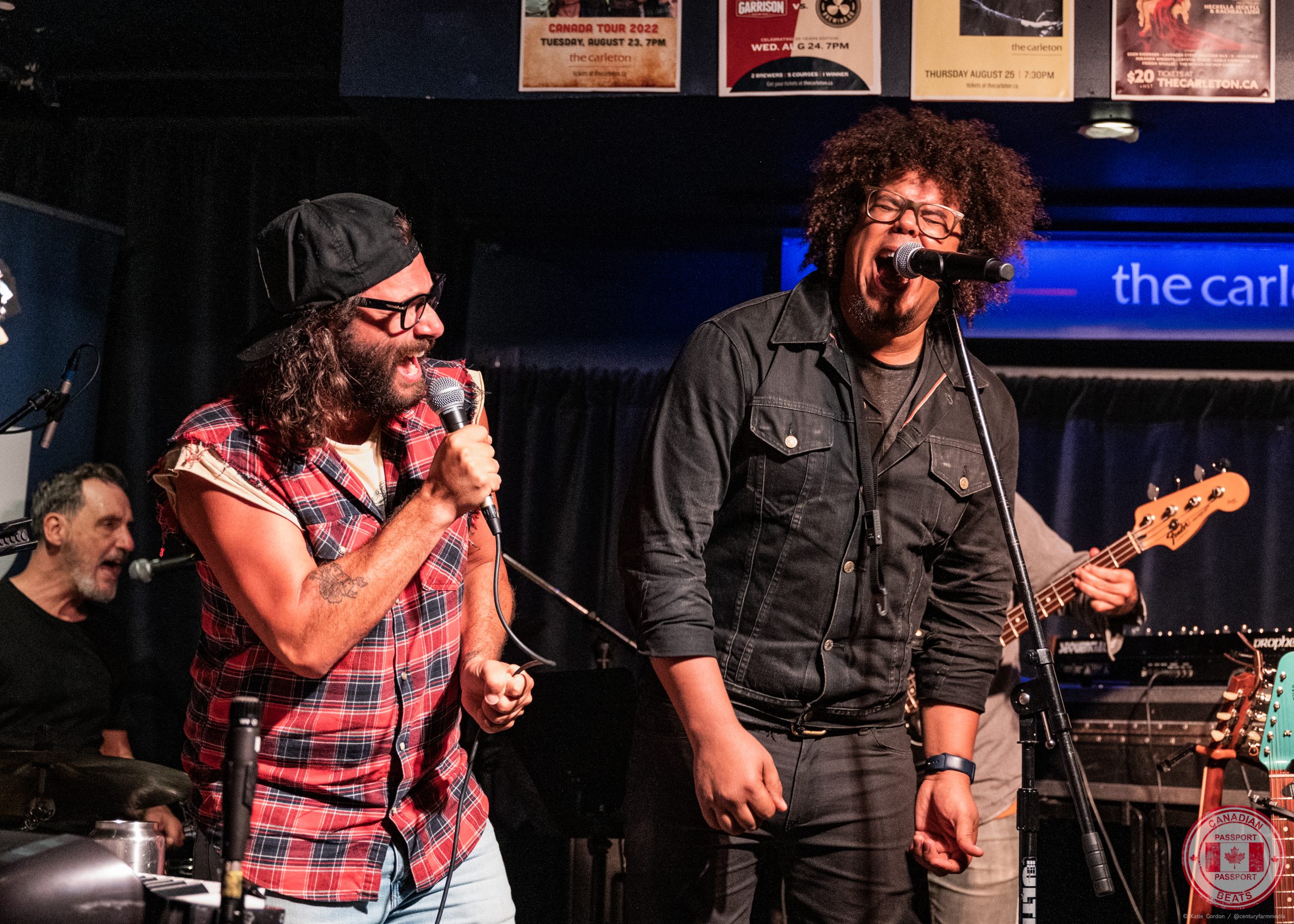 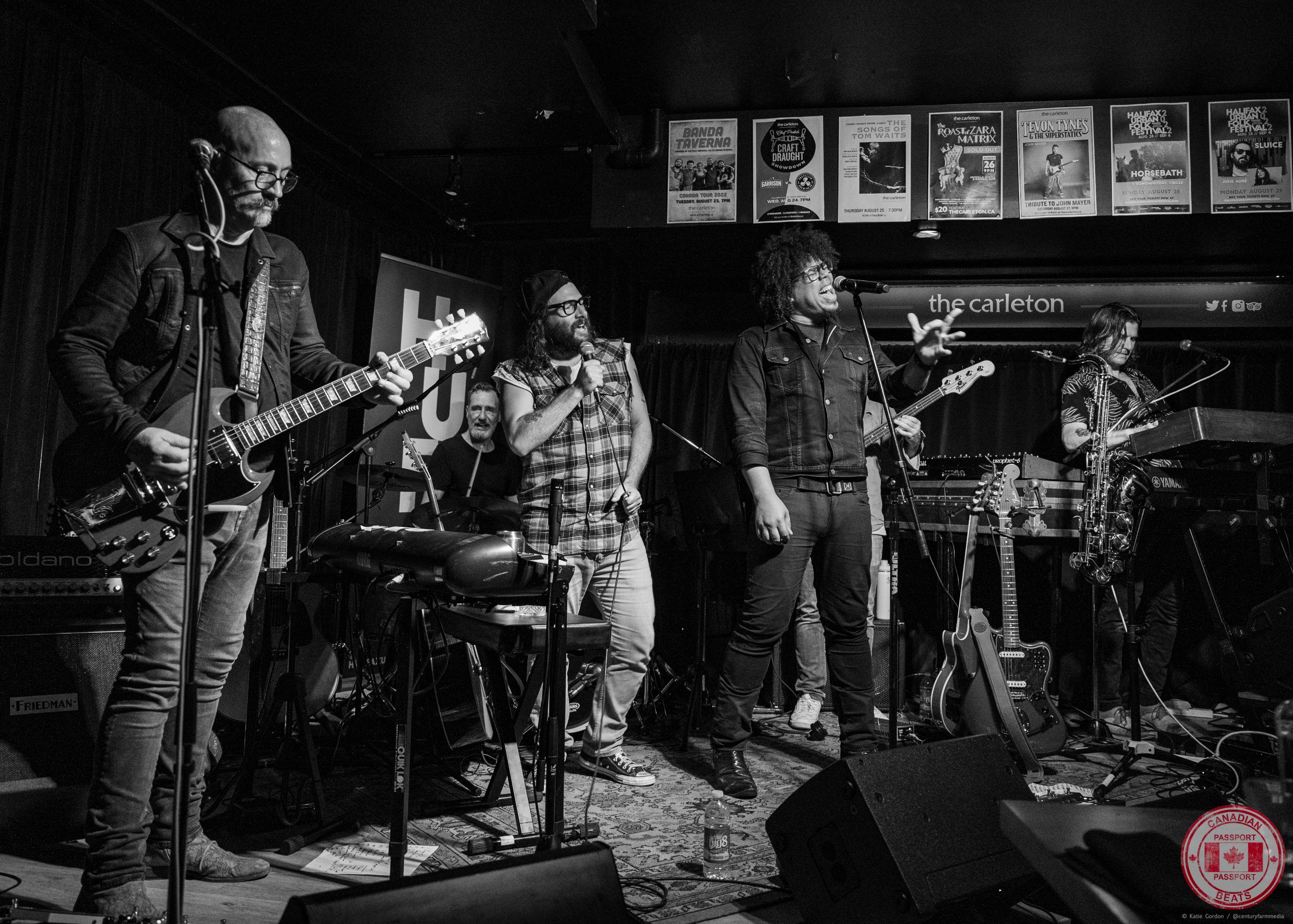 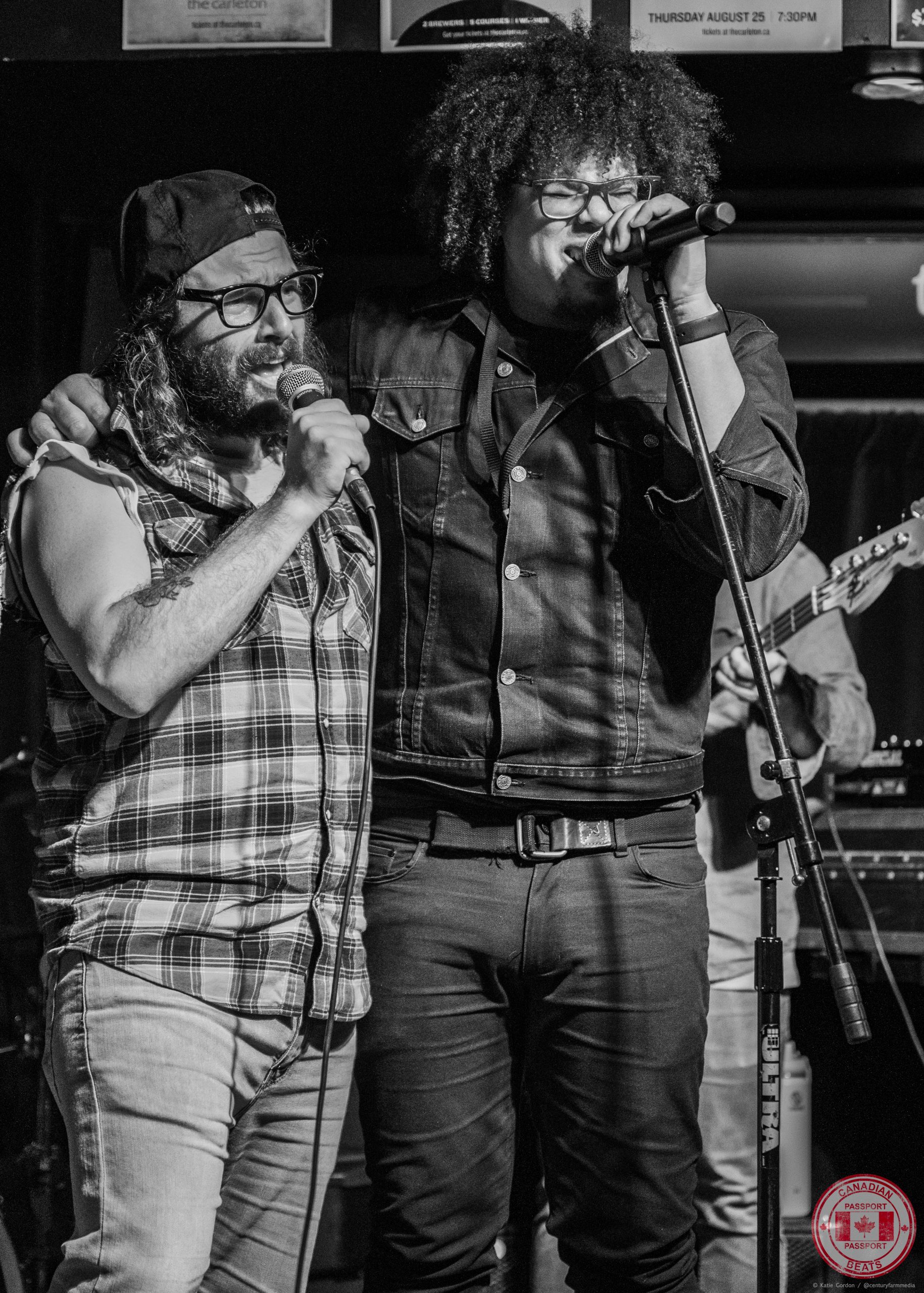 For more photos from HUFF, head to our Facebook page.

Katie is a Halifax-based photographer who currently works as a content specialist. She has a background in Broadcast Journalism and Public Relations, previously working in radio and for Halifax Jazz Festival. Getting creative and sharing stories through a variety of mediums is something that Katie enjoys doing in her professional and personal life.