By Shayla Obrigewitsch on September 4, 2022 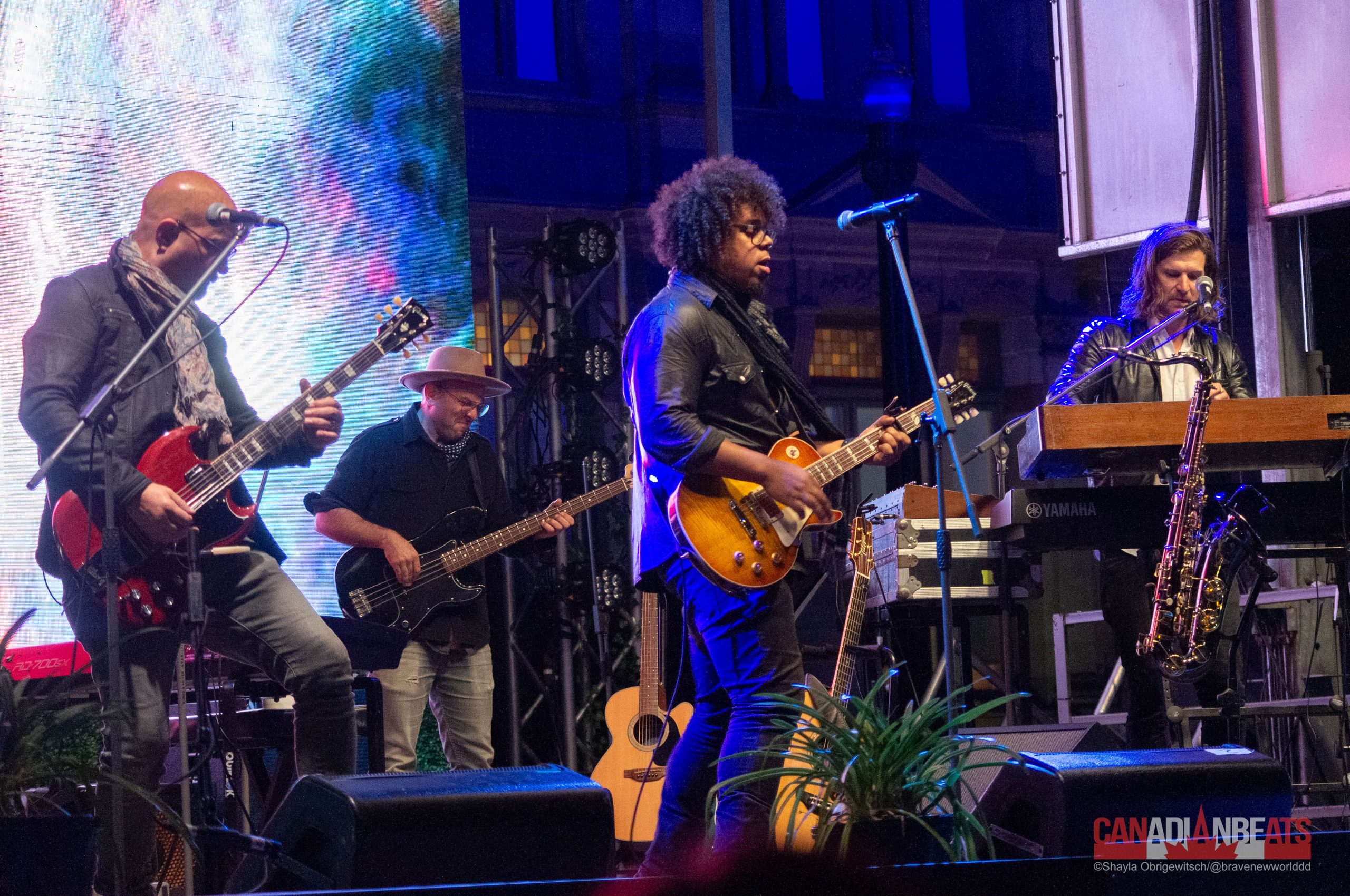 Mick Davis is a singer/songwriter from St. John’s, Newfoundland, and fronts the rock band The Novaks. He hit the stage first, performing a solo set. 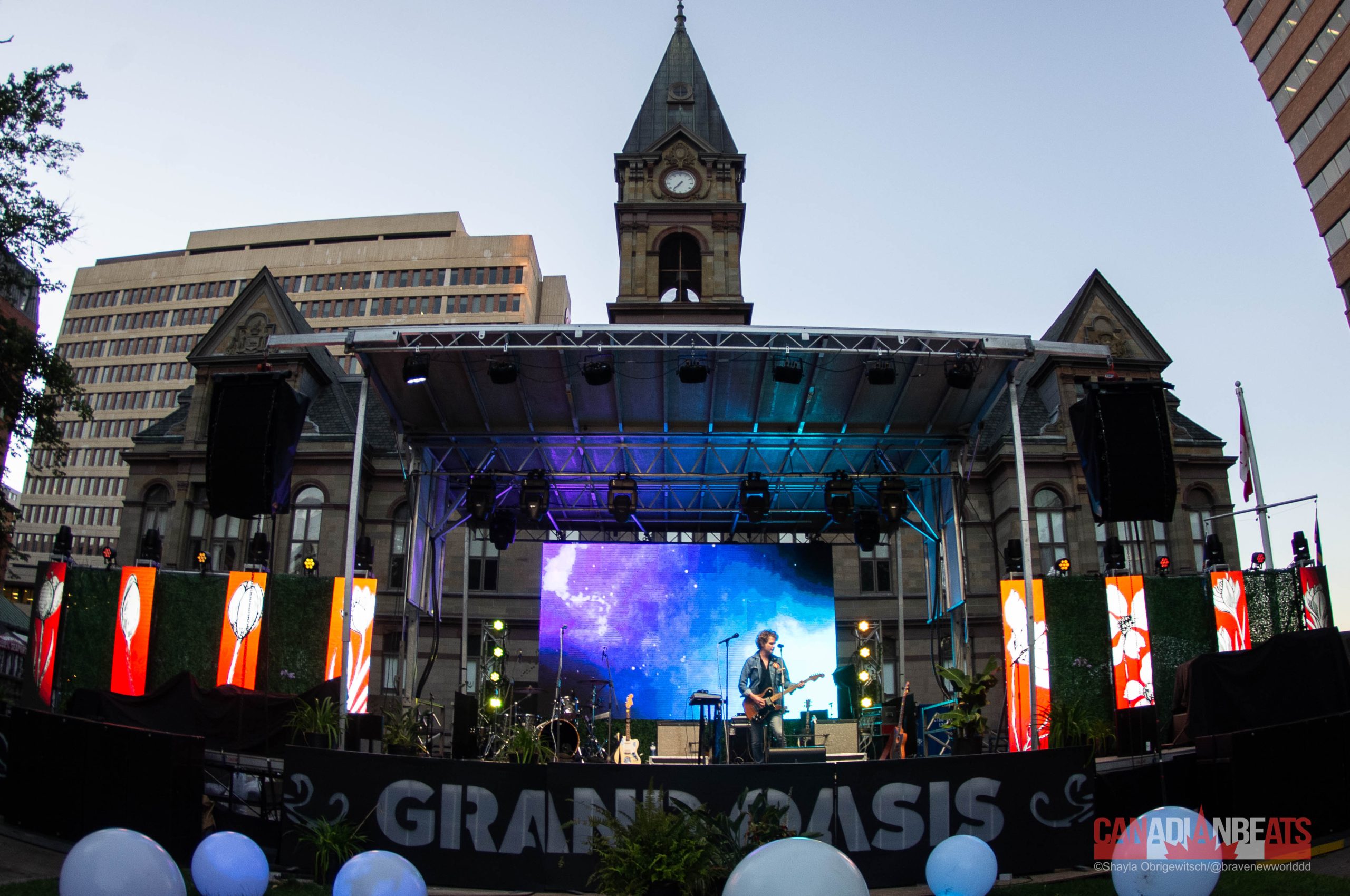 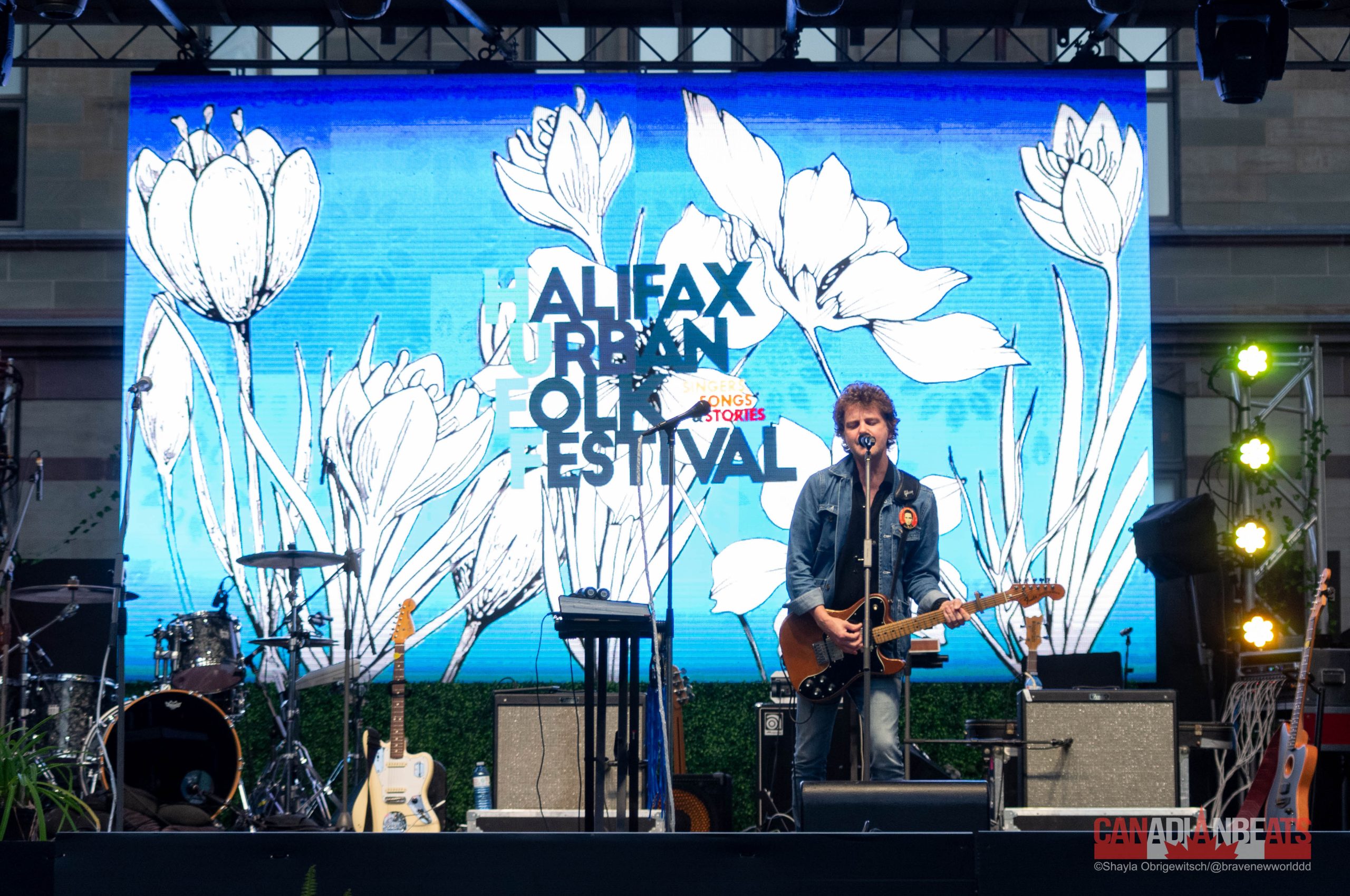 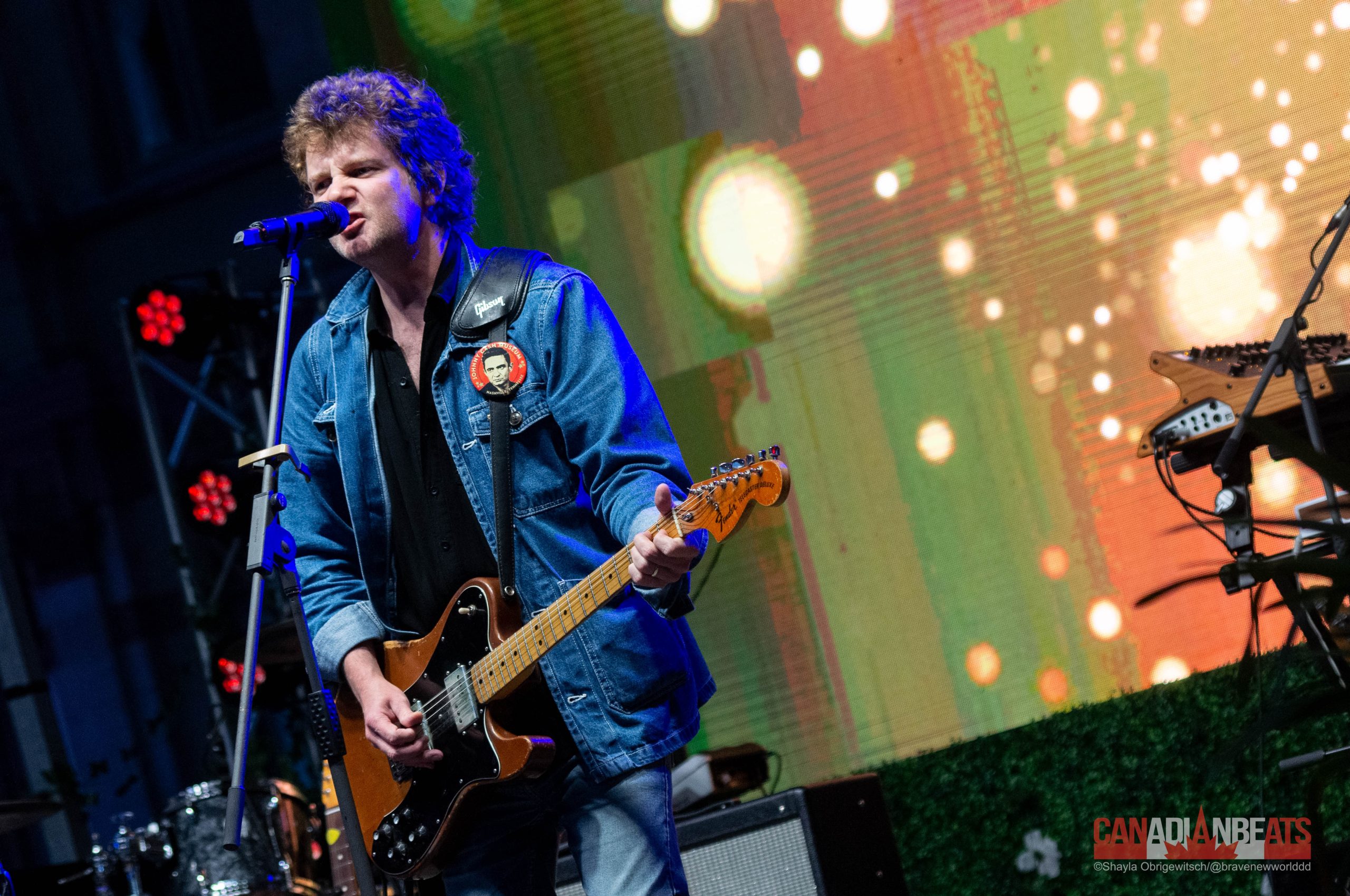 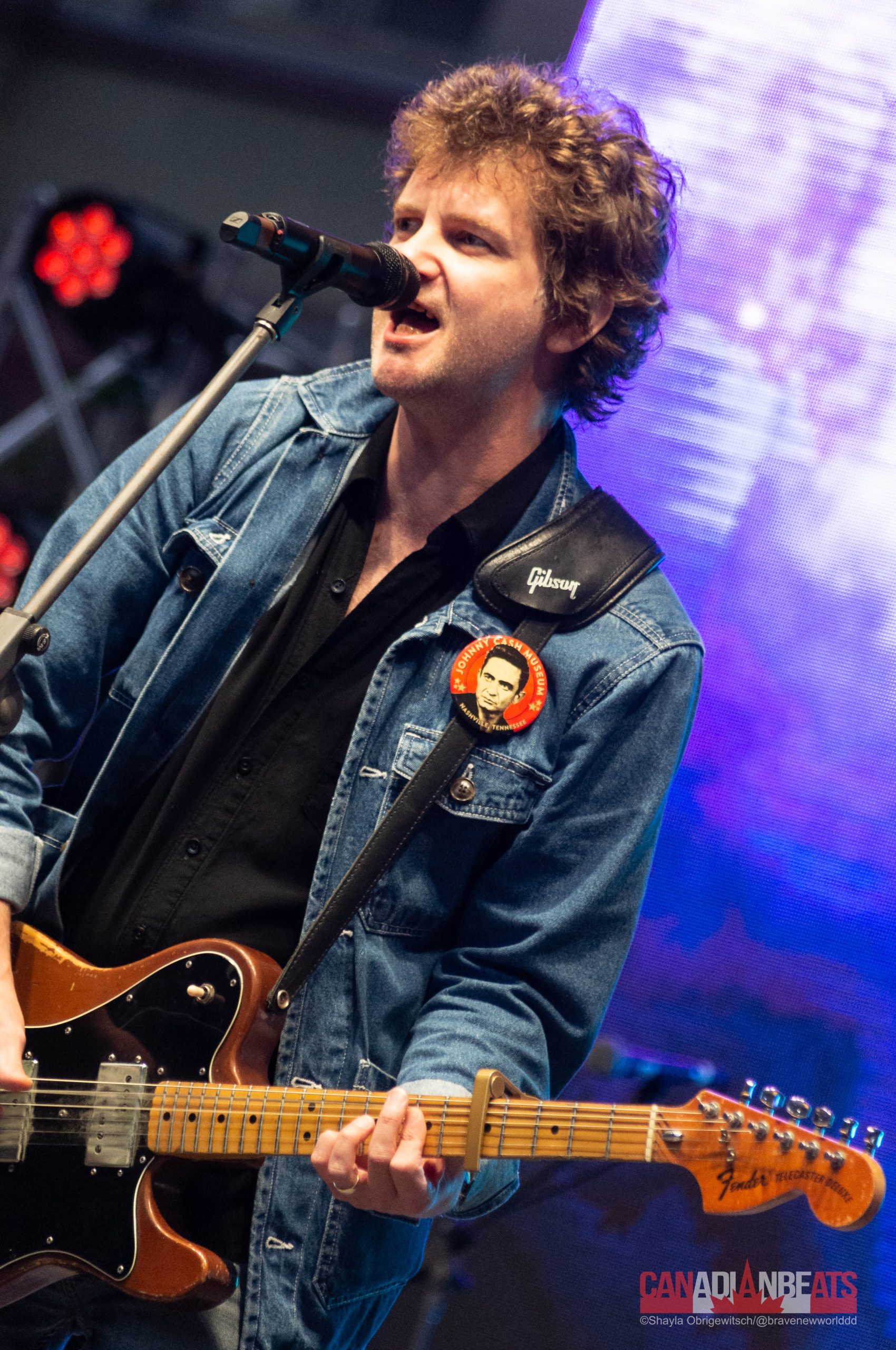 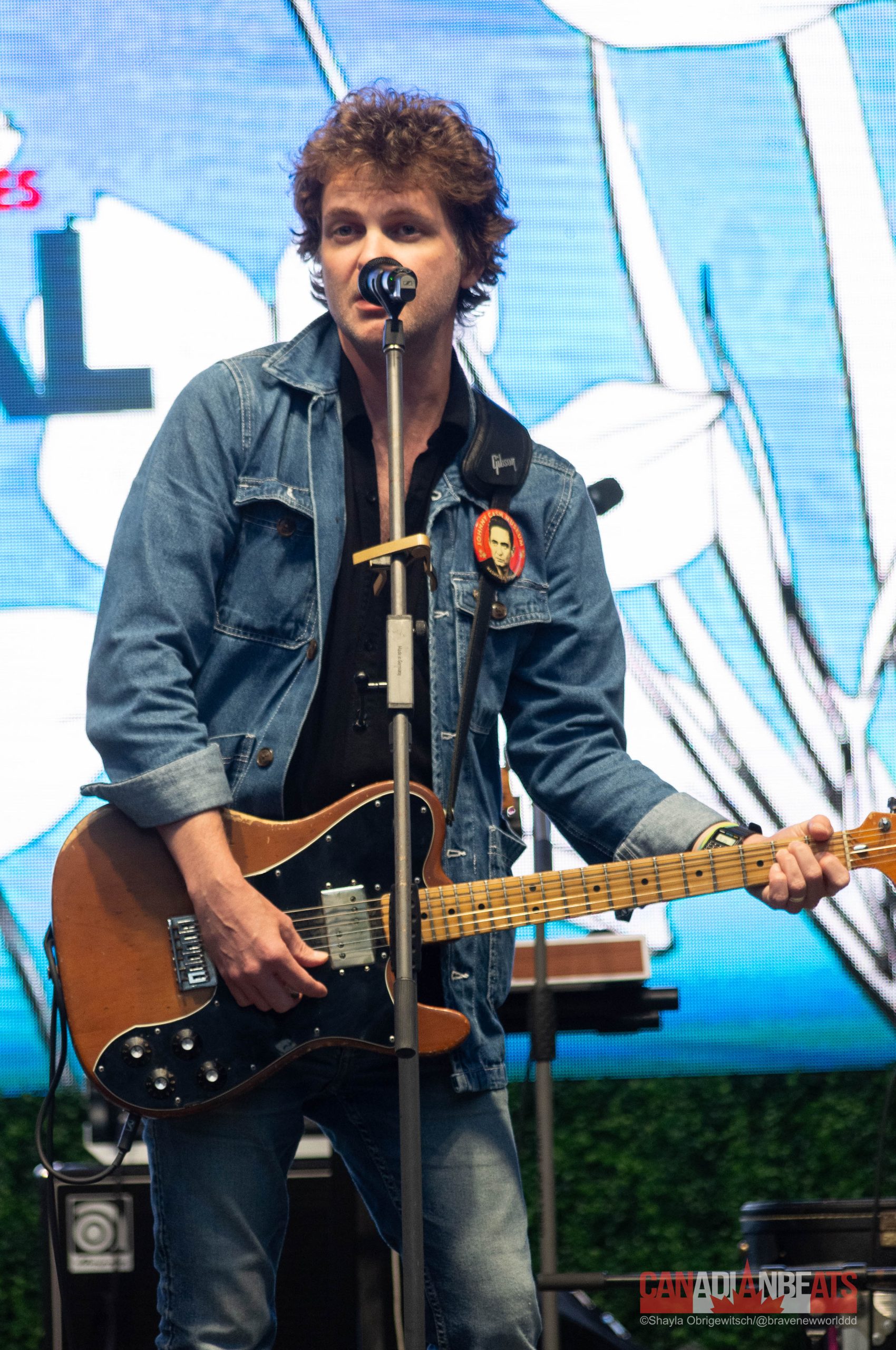 Next up was the Vancouver-based alternative rock band Dear Rouge, who definitely had the crowd jumping and dancing along. Their latest album, Spirit was just released in April. 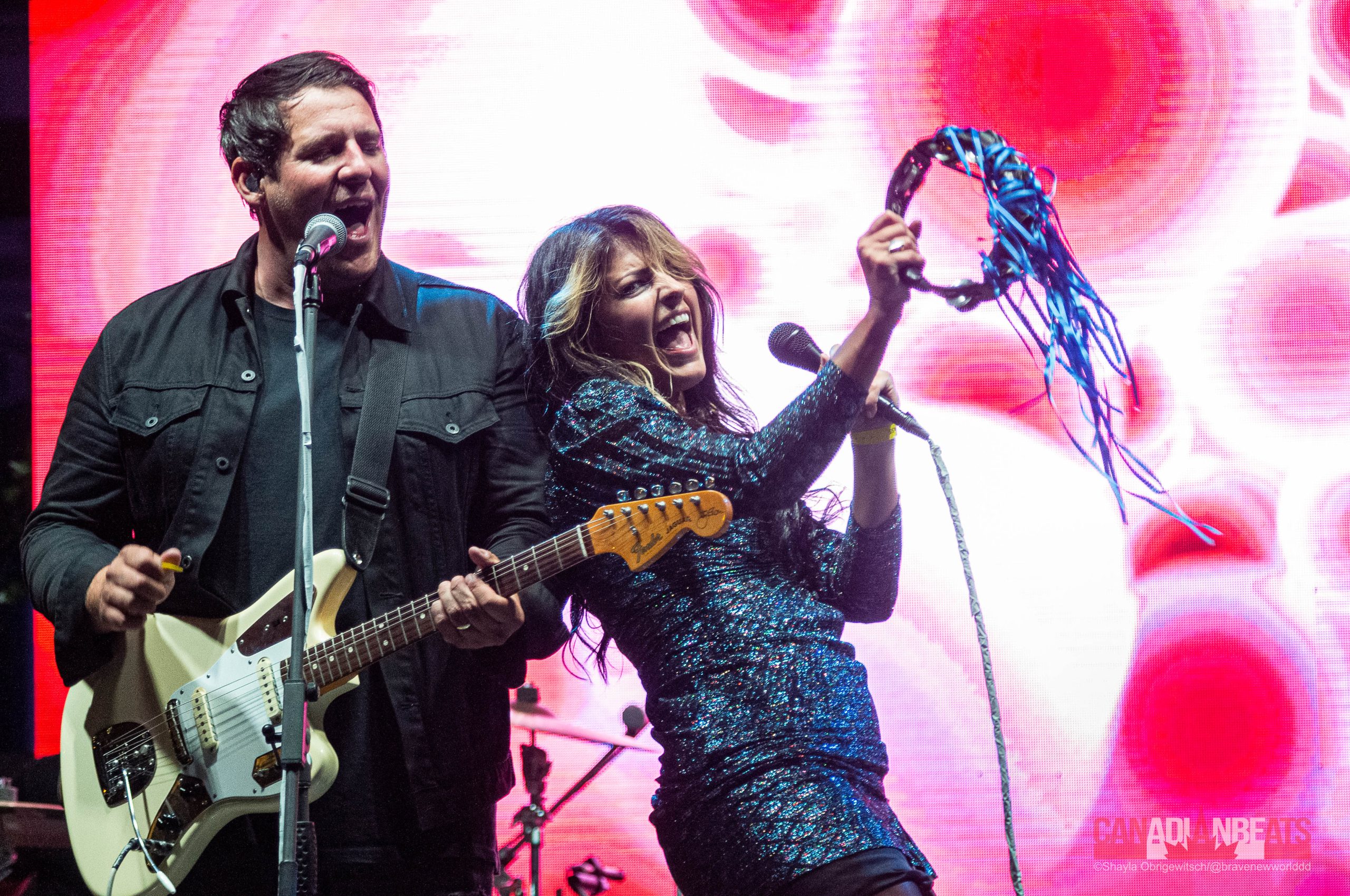 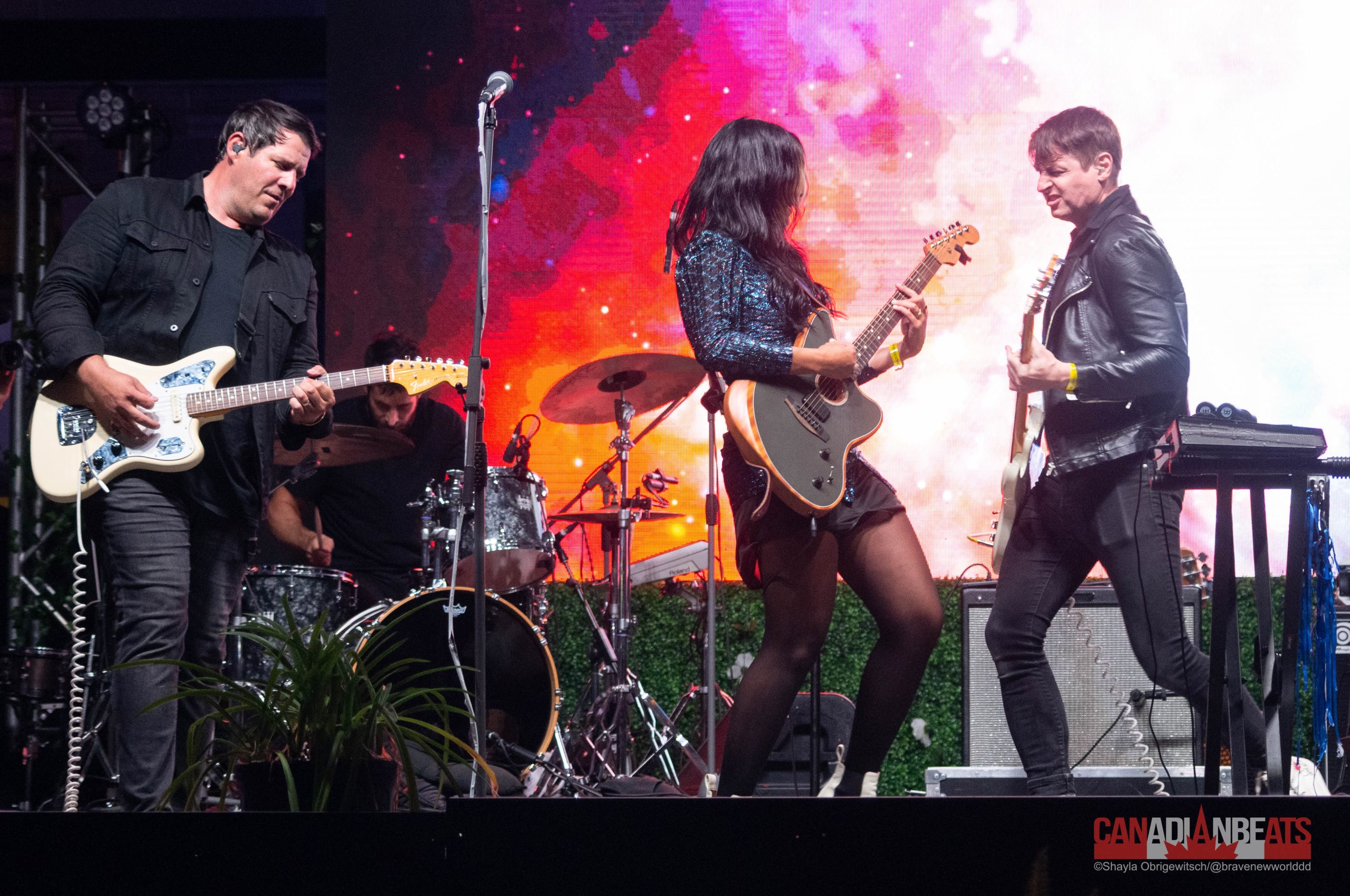 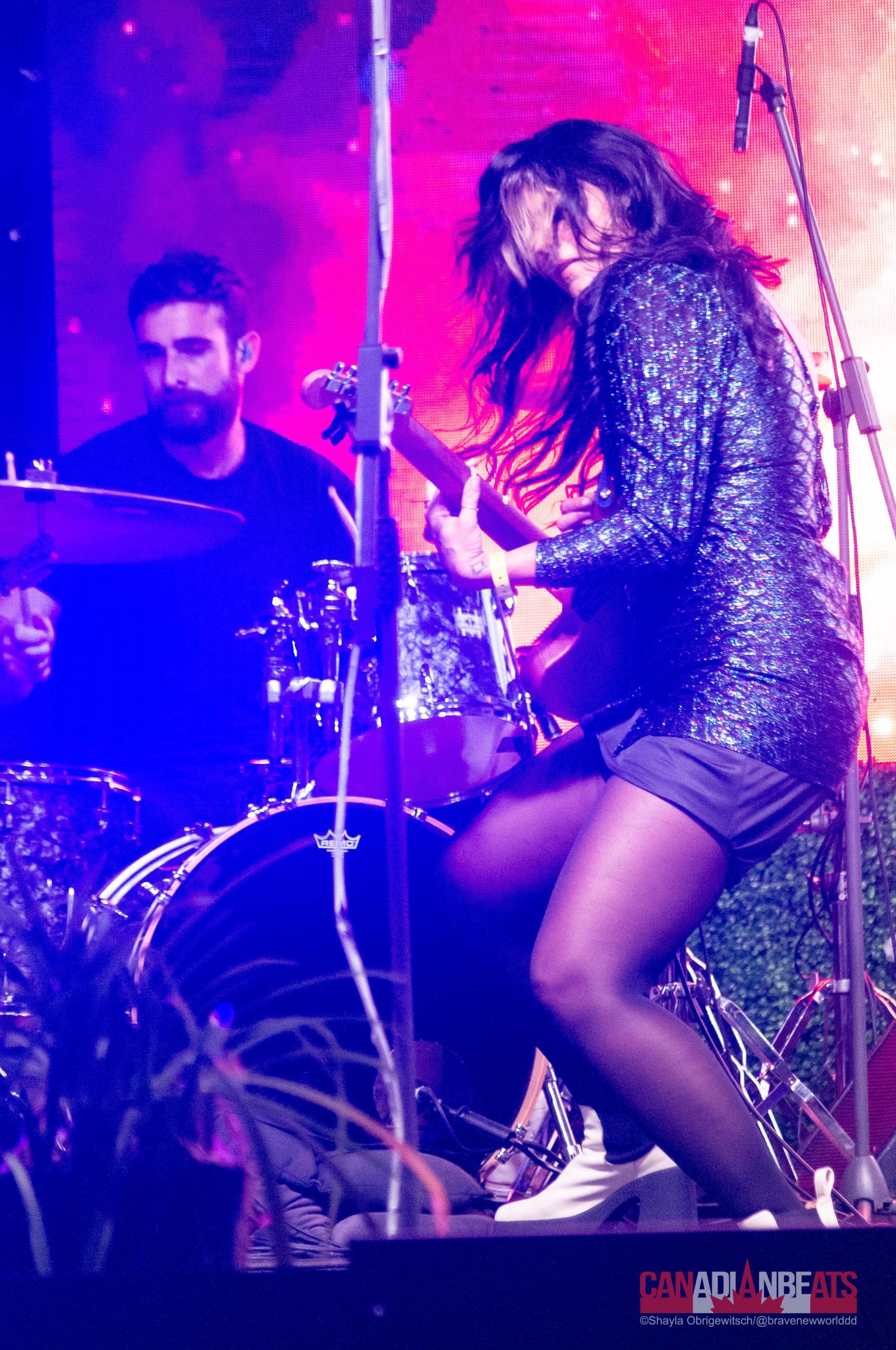 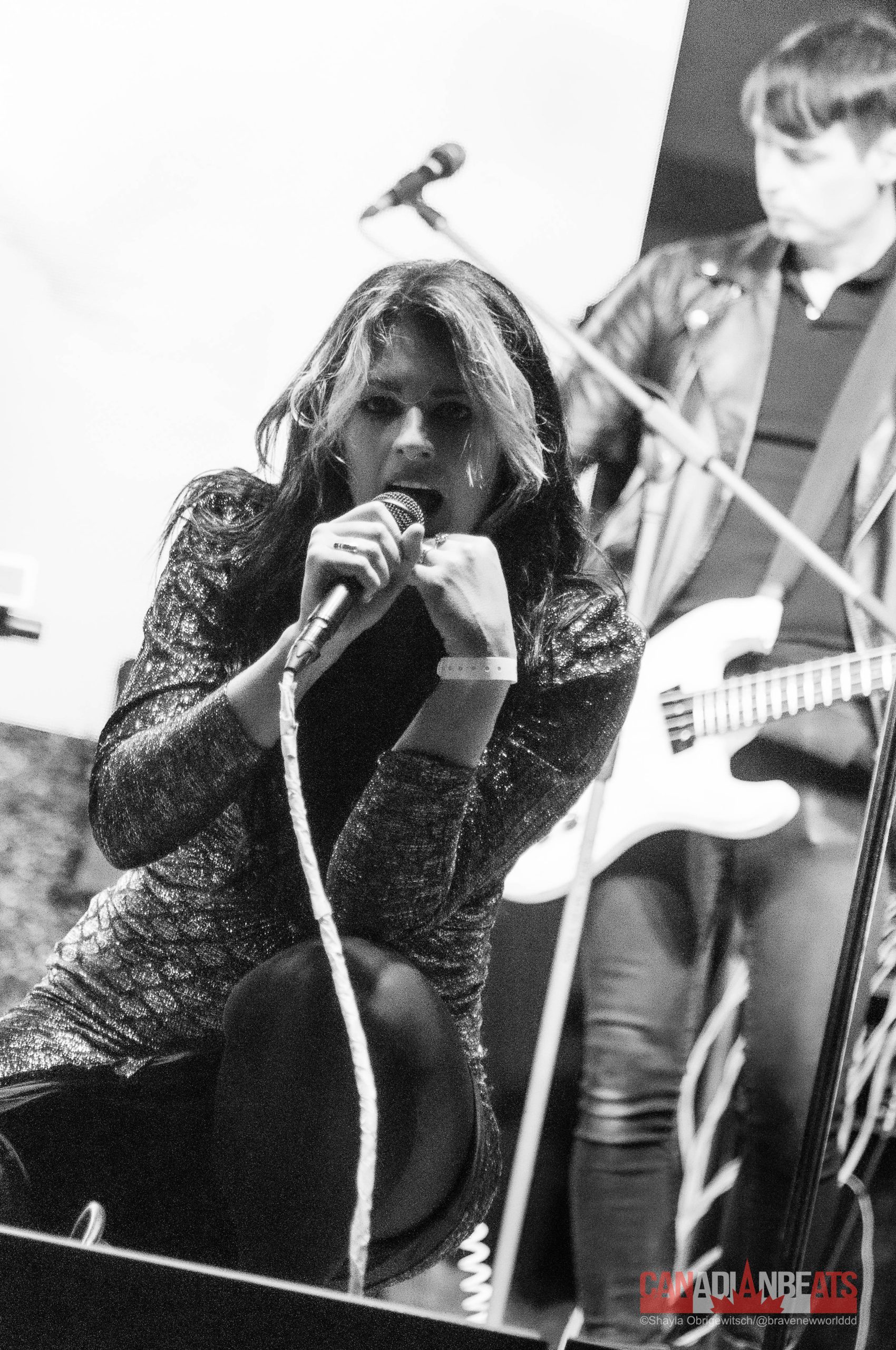 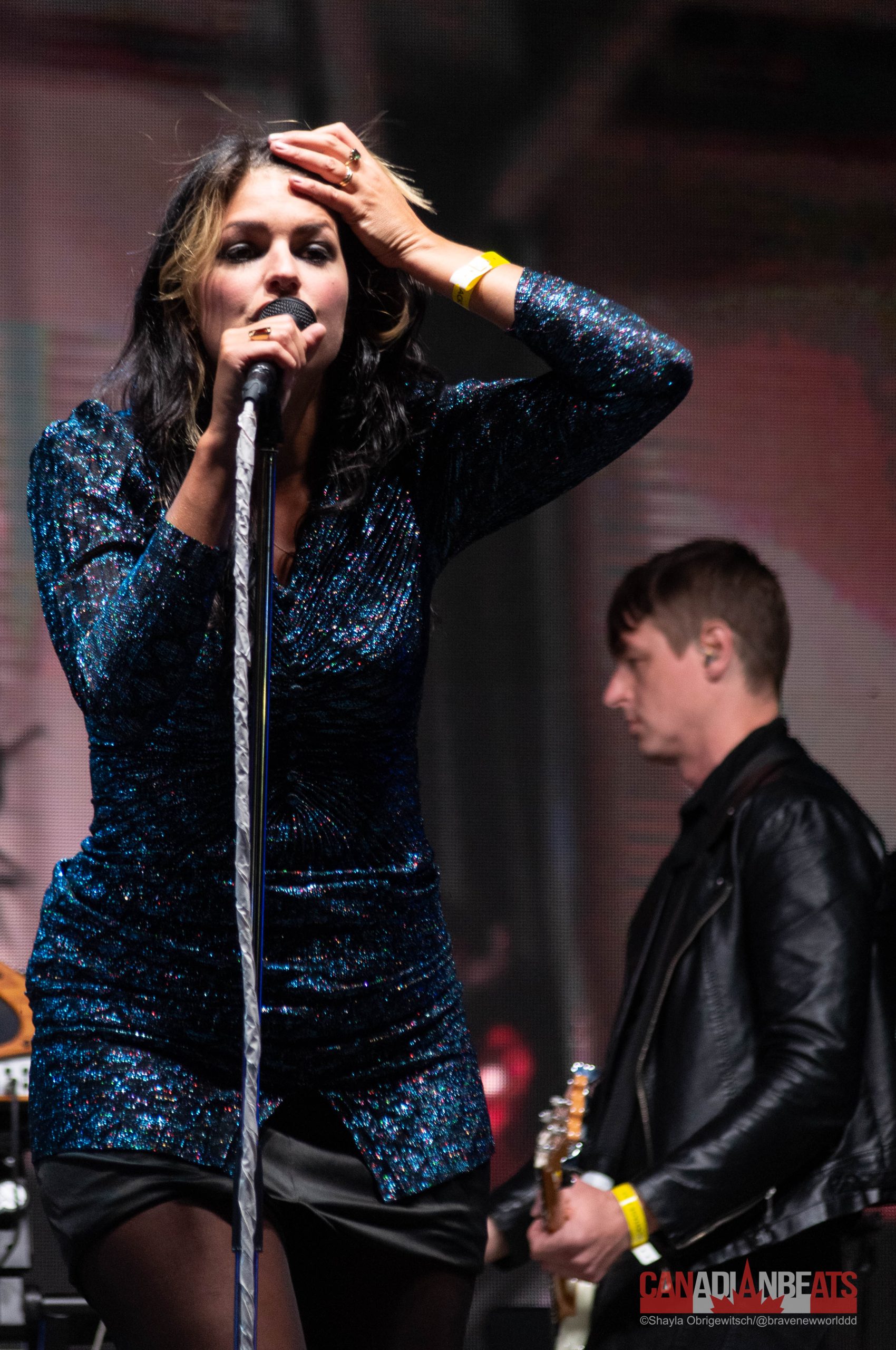 The closing act was the American Jake Clemons Band. As of 2012, Jake Clemons has been the saxophonist for Bruce Springsteen’s E Street Band. His first solo album, Fear & Love was released in 2017, and in 2019 his album Eyes on the Horizon was released. 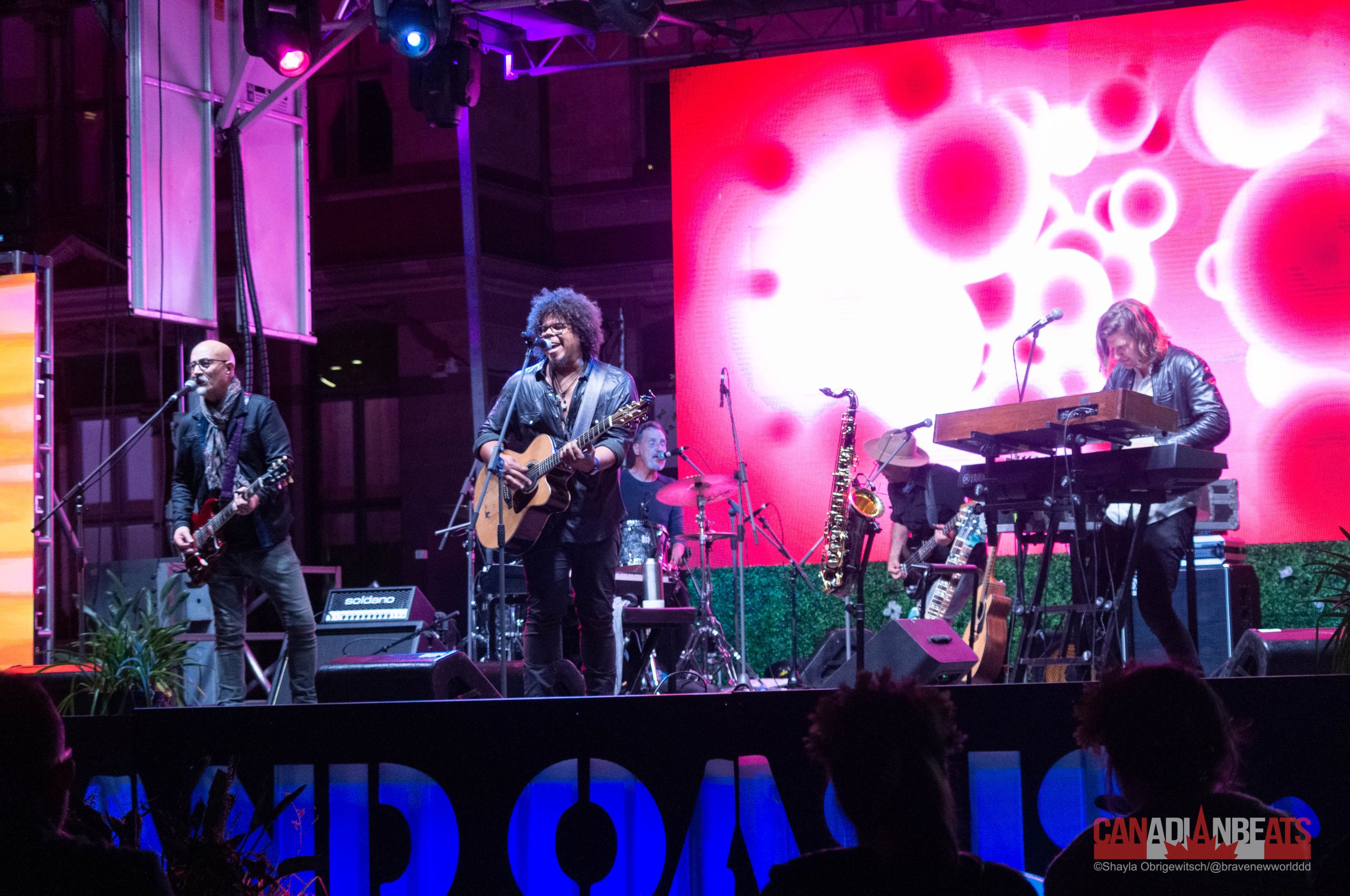 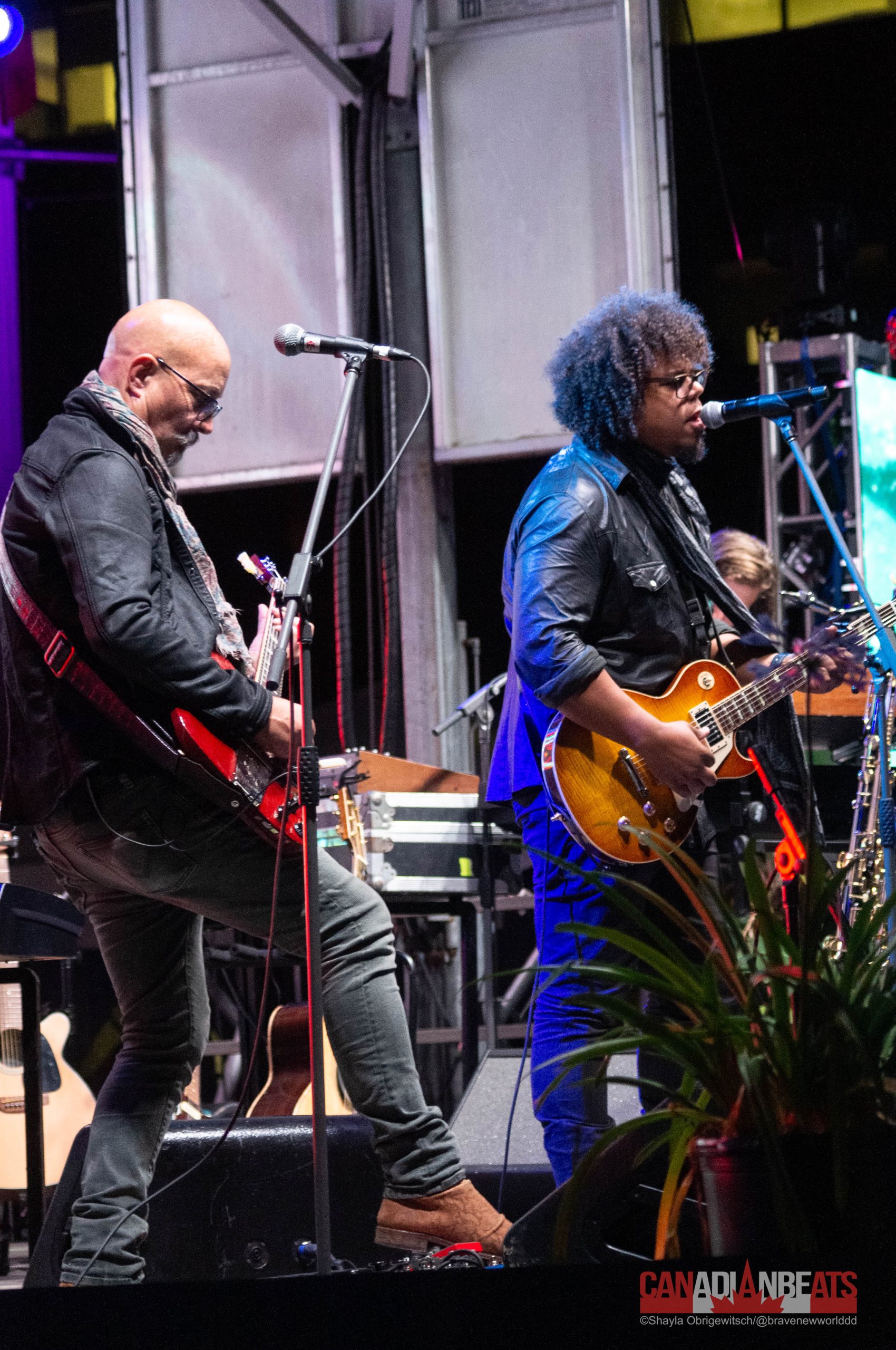 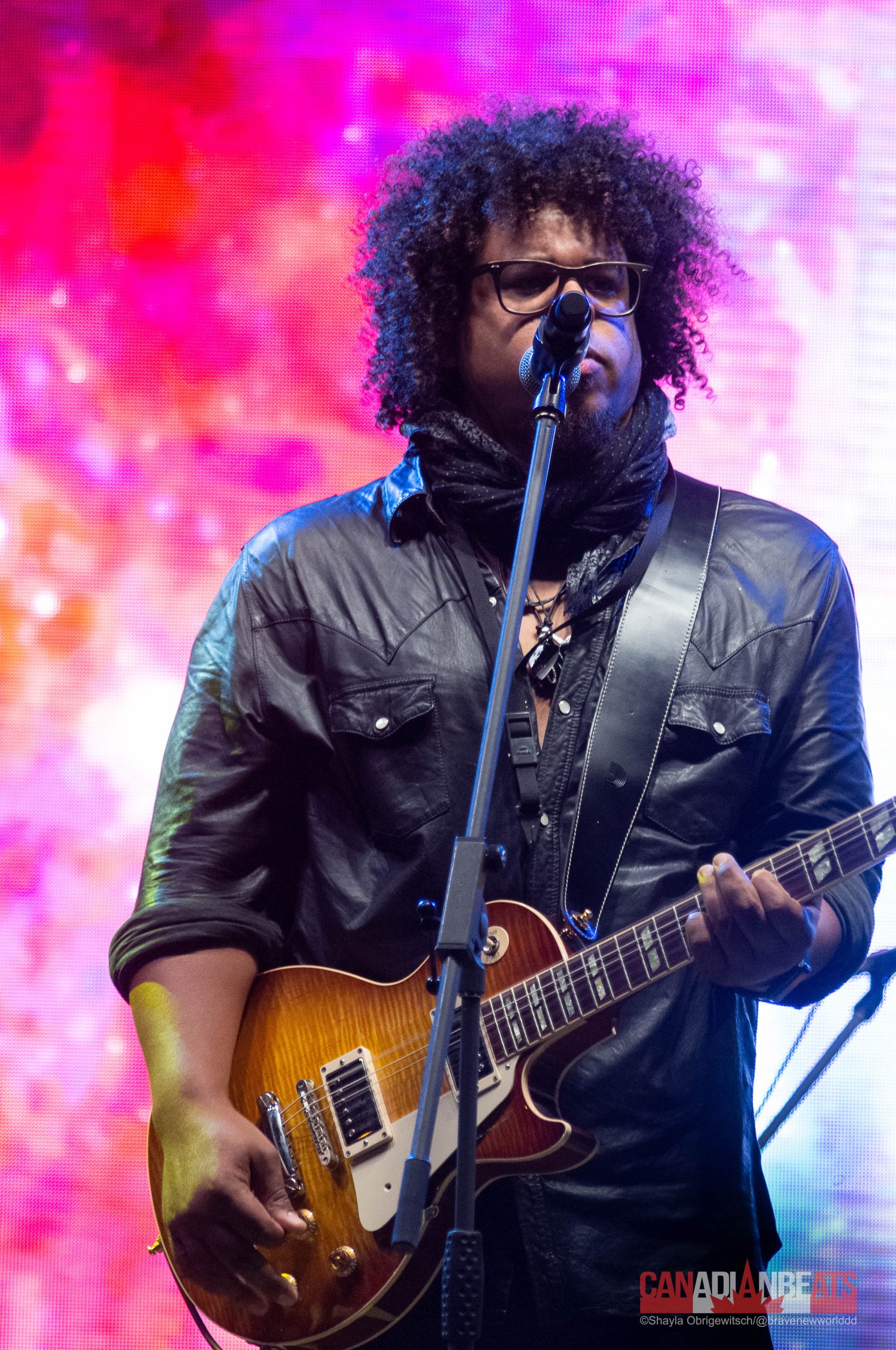 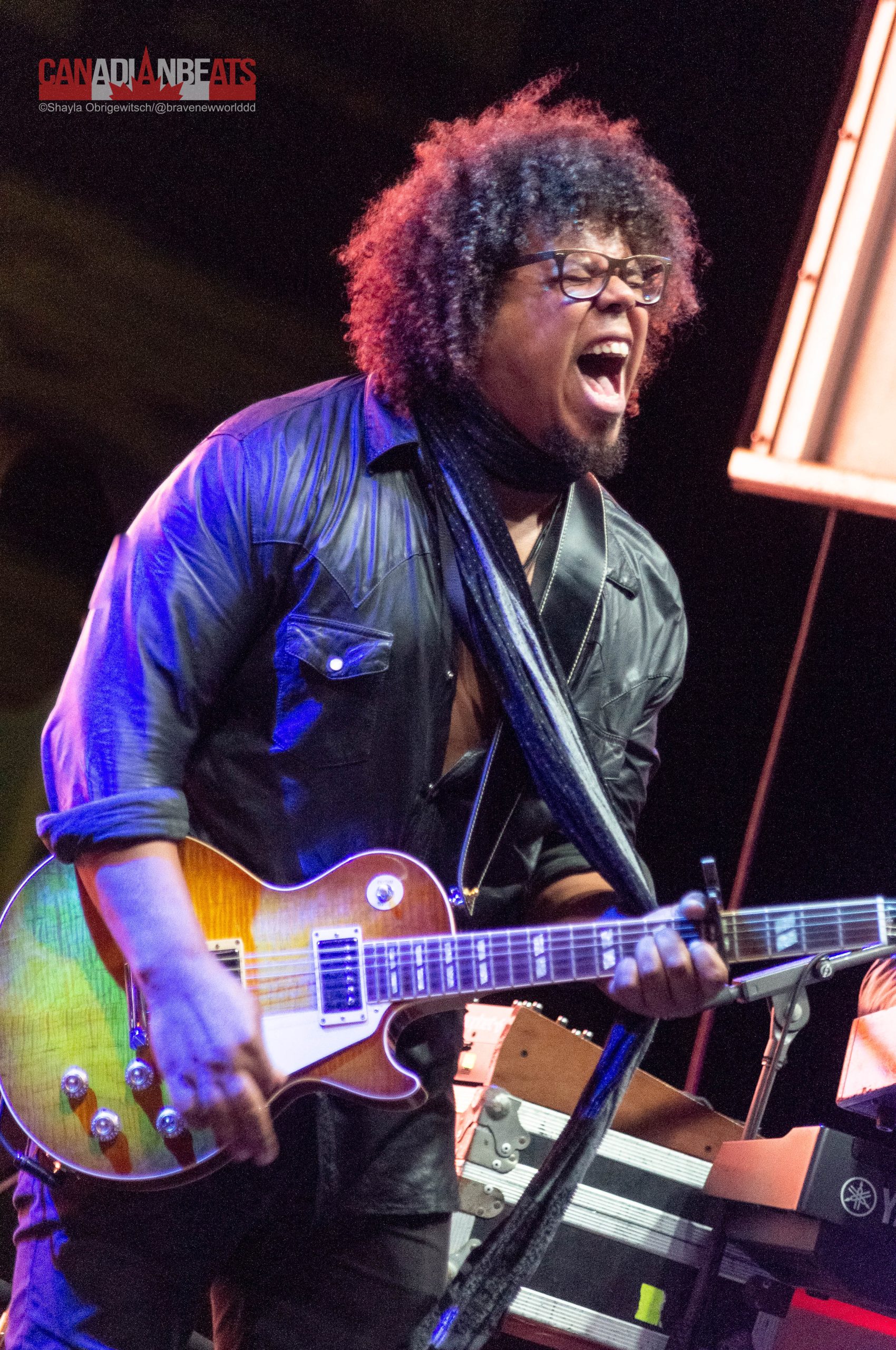 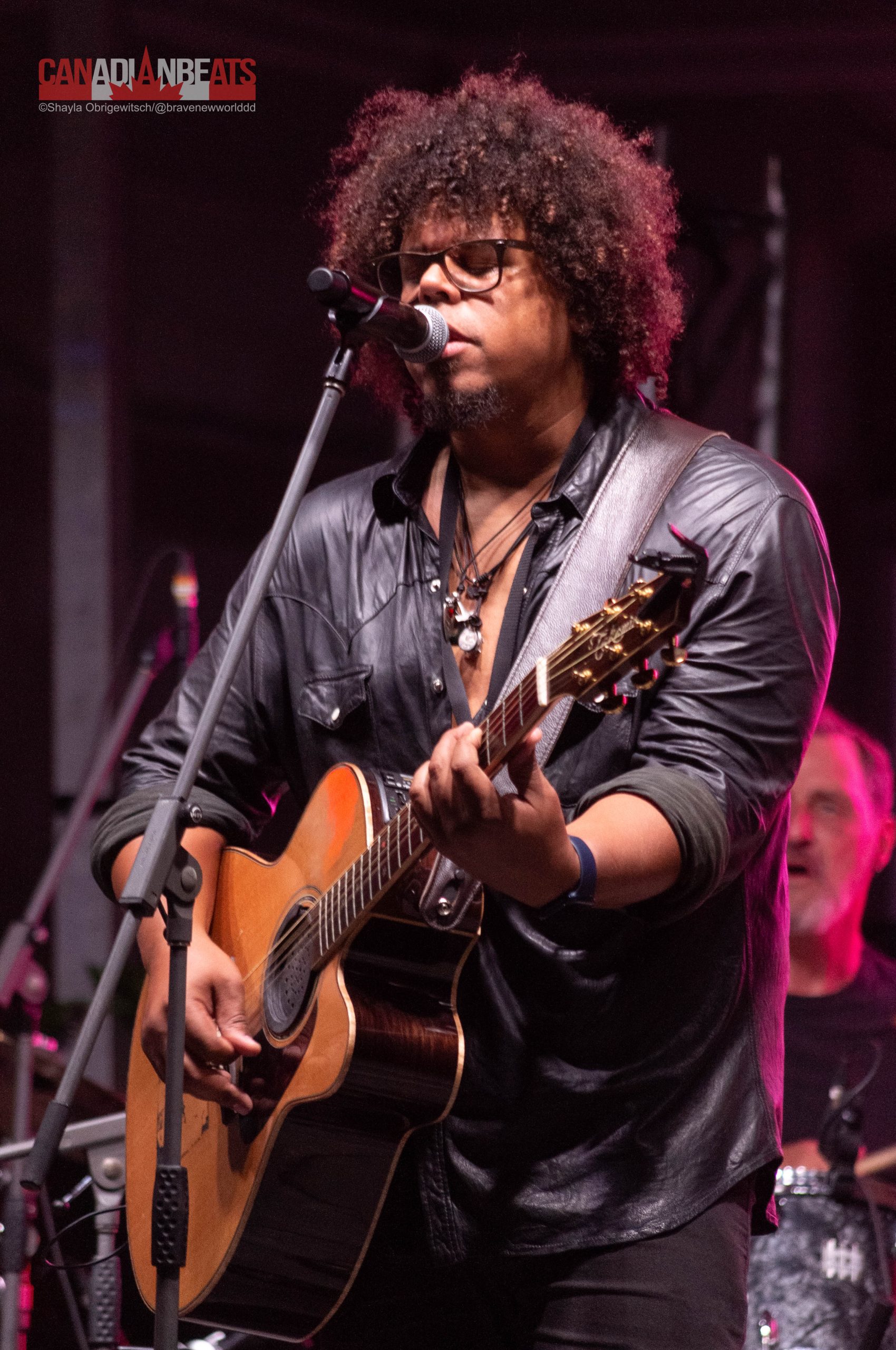 For more photos from HUFF, head to our Facebook page.