Home / Promos / The Northwest shares video for their single, “Shoreline”

The Northwest shares video for their single, “Shoreline” 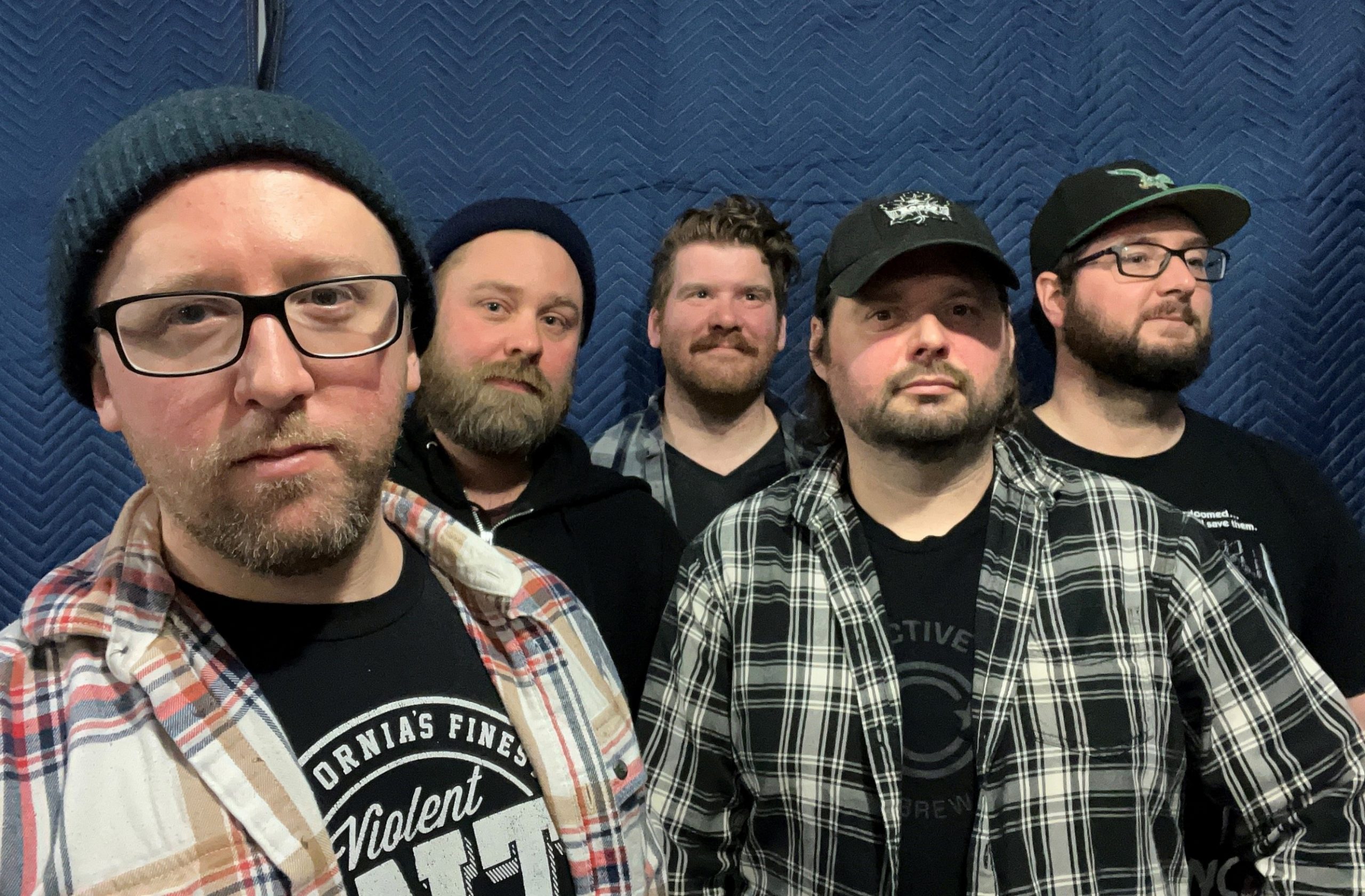 The Northwest Are Looking To The “Shoreline’ For New Single Inspiration

The Northwest – made up of Wayne Watkins (Vocals/Guitar), Greg Callaghan (Guitar/Vocals), Mike Yak (Guitar/Vocals), Mike Smykacz (Bass), and Marc Santos (Drums) – have been a band for nearly a decade – writing and performing together while inspired by life, the world around them, and the human existence. “Shoreline” acts as the first single of their June 2022 EP release, All In.

“‘All In’ was a challenge for us to take things to the next level,” they say, adding: “In 2019, we received an Ontario Arts Council grant for a recording project, and we knew we had to step up to bat.”

While geographically located in a rural part of Ontario’s province, the band found themselves at a disadvantage in terms of trying to kick-start their music career. However, through playing local shows and the music grant they received, The Northwest managed to utilize the time afforded to them through the pandemic to write an album.

“We utilized the down time to really focus on how to become better songwriters,” says Watkins, adding: “I spent every morning writing something – melody, lyric ideas, chord progression, I would utilize voice memos and later that day listen back while I went for a walk with my dog.  Since I also challenged myself to write about real life experience. I think that shows all the way through the album. These life moments were needed to write this album.”

Unable to practice as a group, the band made use of cloud-based software to begin piecing together All In and its single “Shoreline.”

“The song was inspired by an episode of the show ‘Band Of Brothers’,” explains Watkins. “It’s a song about commitment to a cause and banding together to make it through a difficult time and place – It may end but we are going all in to fight another day.”

All In would go on to be produced by Dustin Goodall/Bill Priddle (Treble Charger, Broken Social Scene) at Unsalted Audio in Sault Ste. Marie. Singles, including ‘“Shoreline,” were released weeks prior to build anticipation and were subsequently featured on Hockey Night in Canada as well as the Exclaim Eh-List Playlist.  “Shoreline” – the band’s first release to radio – charted at #2 for most streams and #3 for most downloads on Play MPE’s Canadian Charts.

And it’s no wonder. The melodic juxtaposition of real-world events, interspersed by the need to fight and survive, is a resounding commonality among us all. In the subsequent music video for “Shoreline”, The Northwest cleverly captures these global events through the lens of a polaroid, while promising they are All In. So are we. And one spin in, and you will be, too.

Watch the video for “Shoreline” below, and stay up to date with The Northwest via their socials.