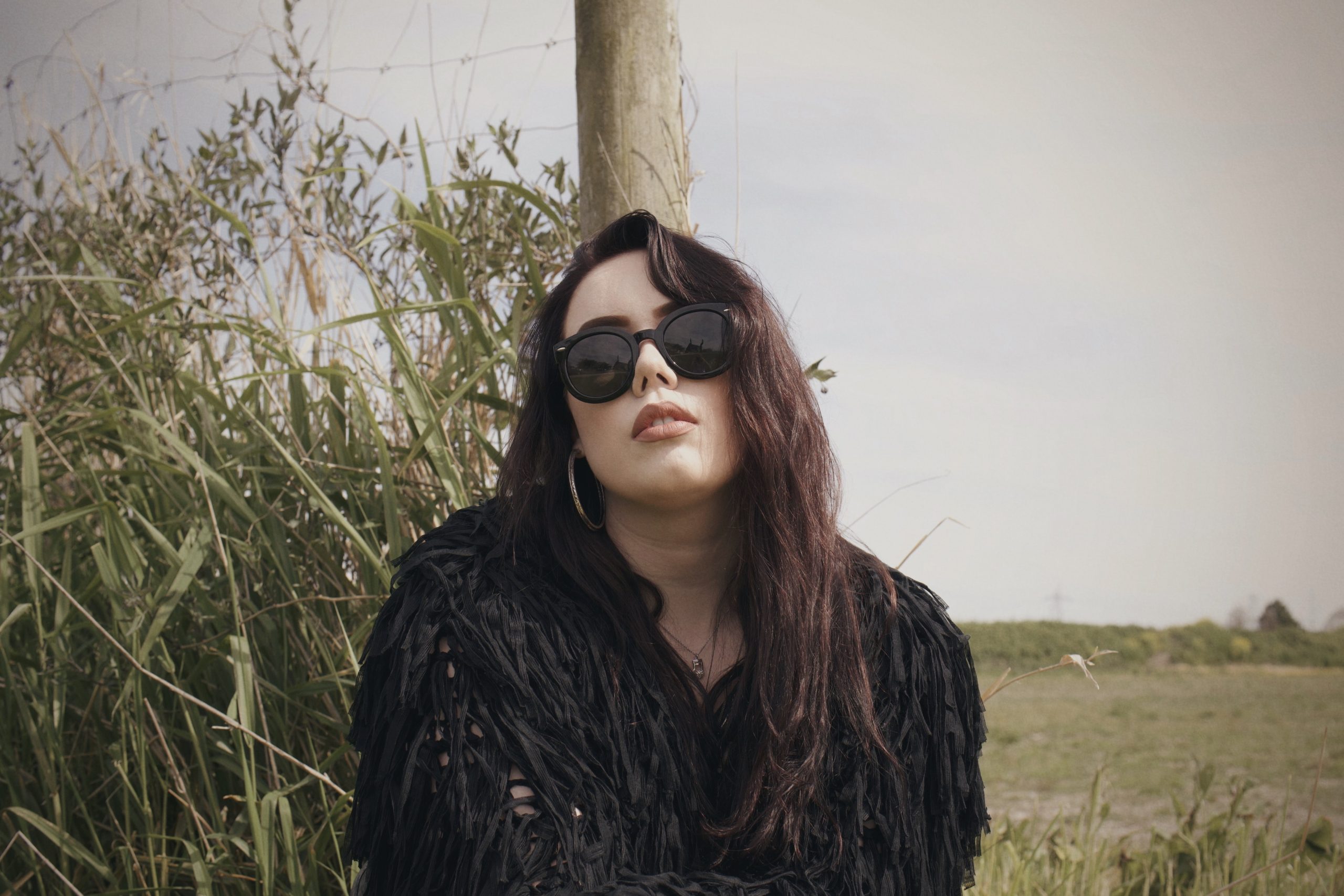 Blues-rock singer-songwriter Syd Carter West has released “Moonshine,” a blues-rock track that depicts her journey as an artist and a reflection of her growth. Her latest single reintroduces the singer-songwriter in a new light as she transitions deeper into the rock and blues world.

“The fear of disappointing others, feeling alienating and judged is something I still live with daily, so I wanted to write a song that reminds me of what joy, empowerment, and unapologetic openness feels like,” West confesses.

“Moonshine” is introduced with dynamic instrumentals, accompanied by powerful yet smooth vocals. Both Syd Carter West’s instrumentals and vocals emphasize her transition into a heavier, rock-forward sound, allowing her to fully embrace the rocker she was always meant to be. The steady tone draws attention to the lyrics, which hold a deeper meaning for West.

“I’m finally allowing myself to be the badass, edgy and wild rocker I’m meant to be, and to quote my song: ‘Feel the burn – but be inspired… Got no time to waste this precious life… Under that Moonshine.’”

Listeners can listen through the intertwining lyrics and instrumental track to recognize the deeper meaning behind her new single: her growth. The track features instrumentals and production by John Ellis.

Watch the edgy music video for “Moonshine” below.

Beyond the blues-rock progressions and fascinating lyrics, Syd Carter West has been navigating her way through finding the potential in her imperfections rather than trying to be perfect. She’s come into herself by shifting away from the fear of disappointing others.

Her musical journey began at age 12 as an opera student with vocal training and music theory studies at the Royal Conservatory of Music. She has since learned to translate emotion through eye contact and body language, which has been present in her music. West has evolved into an extraordinary vocalist and songwriter, cementing her accolades and opening up the future to a fruitful musical career.

Syd Carter West conveys the frustrating yet enlightening musical journey she has been a part of and reflects on the growth that came along with the struggles. Having cemented her voice and talent in the Southern rock and roots scene, where she received accolades in outlets such as The Alternate Root, Americana Daily, and Canadian Beats, West is ready to jump into blues-rock, where her heart truly belongs.