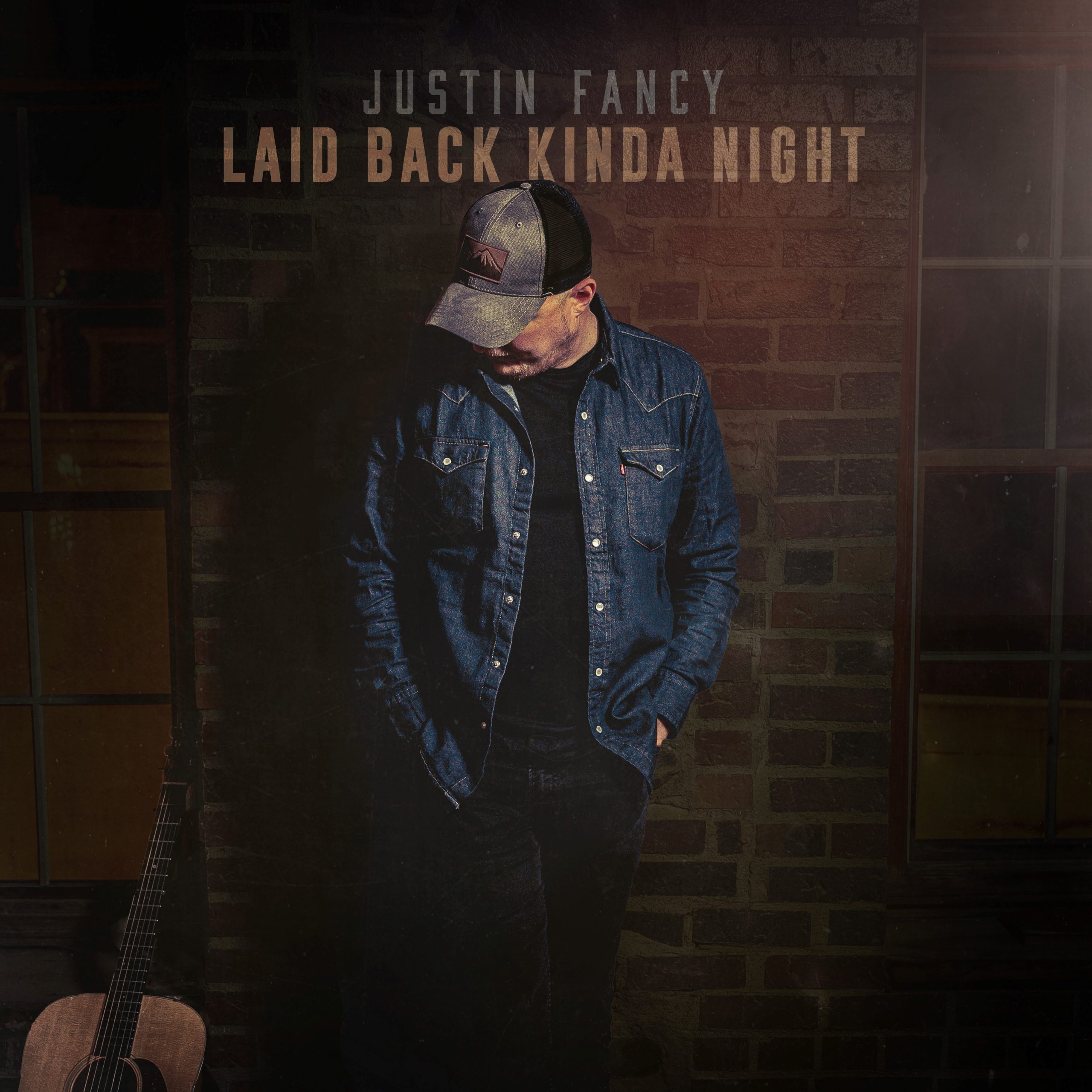 Justin Fancy is back with the new single, “Laid Back Kinda Night”

Today, Canadian Country Recording Artist Justin Fancy released his latest single, “Laid Back Kinda Night,” an upbeat, toe-tapping earworm that is sure to have fans singing along after the first listen.

“The song is about living in the moment, and not caring about what tomorrow brings”, says Fancy, who has quickly proven himself as a masterful songwriter with a unique storytelling ability comparable to such classic country artists as Merle Haggard and Waylon Jennings. “The song was inspired by a perfect summer night after spending the day on my boat earlier this summer. From day to night, it was just so carefree, and I just left the whole world behind. The next day I picked up the guitar and the song was born.”

Fancy’s star has been on the rise since he started releasing music in early 2020. His debut album, “Sure Beats A Good Time,” which debuted at #3 on the iTunes Canada Country chart, garnered Fancy both Country Artist of the Year and Rising Star of the Year at the 2020 MusicNL Awards. His single “Makes Me Wanna” became a Top 50 Canadian Country Radio Billboard hit, peaking at #42 on the chart. “Makes Me Wanna” also grabbed the #1 Spot on Sirius XM Radio’s CBC Country Playlist for three consecutive weeks. His most recent single release, “Better Than You,” released in April 2022, also held the #1 Spot on the Sirius XM/CBC playlist for five weeks.

Justin has also quickly gained accolades for his dynamic live performances, sharing the stage with such artists as Brett Kissel, Meghan Patrick, Robin Ottolini, and The Reklaws.

“Laid Back Kind of Night” is the second single from Justin’s forthcoming sophomore studio record, due out in Spring 2023. A music video for the single will be released in early October.