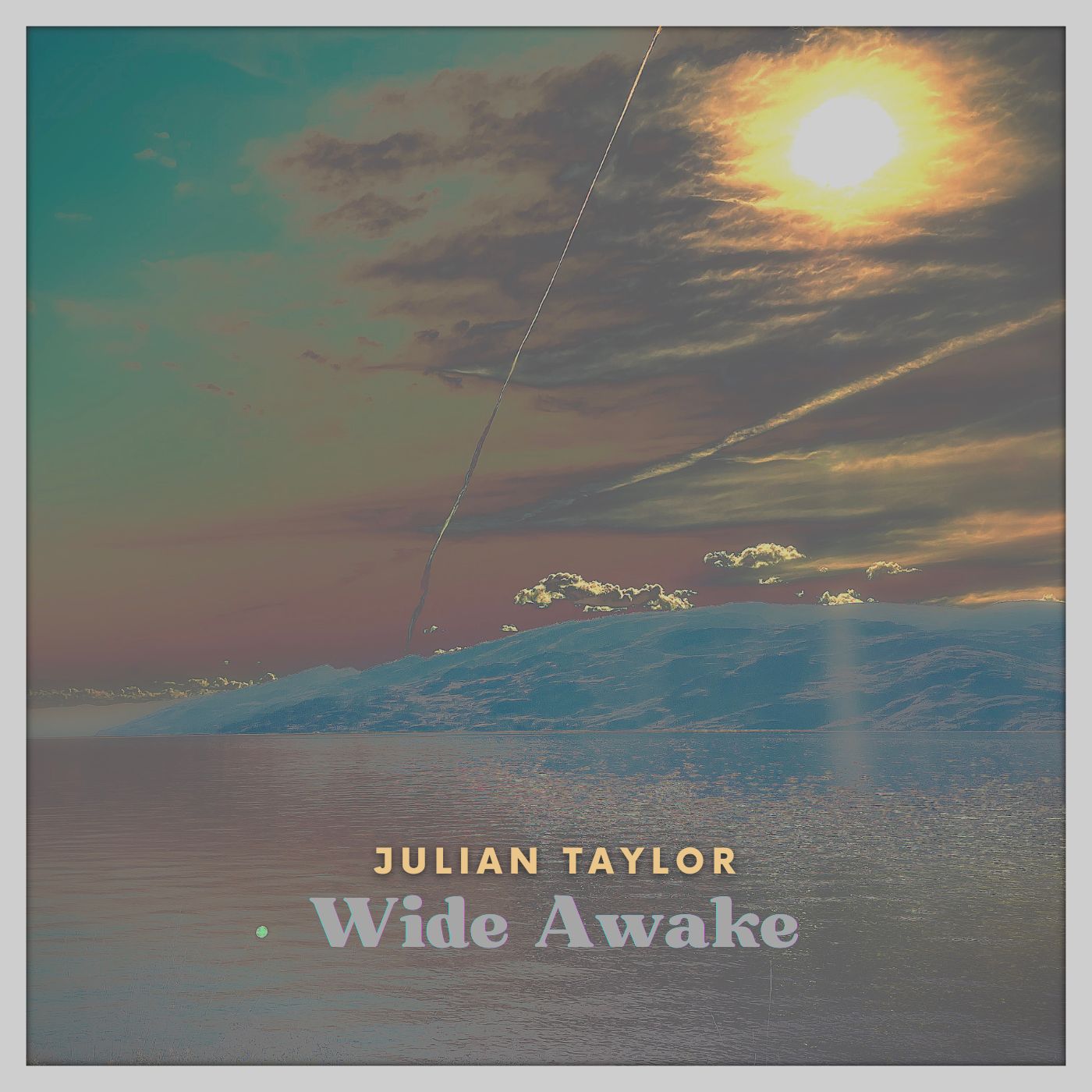 Julian Taylor is “Wide Awake” on his new single

“Wide Awake” might just be the best song Julian Taylor has written and recorded to date. A confessional chronicle of his life, one that extends from the personal to the universal, its gently lilting verses give way to an utterly irresistible chorus that soars on the wings of Burke Carroll’s gorgeous pedal steel guitar. It’s destined to be an eternal classic and a signature song, not unlike Blue Rodeo’s “Hasn’t Hit Me Yet,” or Bruce Springsteen’s “Hungry Heart,” though it’s a unique gem that only Taylor could produce.

“Wide Awake” chases both the shadows and the lights of his history, from bitter and sweet family memories to personal mistakes, heartaches, and difficult choices made. Amid this compelling memoir, he nonetheless works to be present – “Wide Awake” in the current moment – and feeling the gratitude of whatever good remembrances that luck has allowed, fully aware of “an abundance of hope.”

“So many people close to me had been dealing with loss in their lives,” says Taylor. “I was feeling for them. I’d been dealing with my own thoughts and feelings about who I am and what’s important to me. I’ve made a lot of mistakes in my life. I deal with feelings of regret. Sometimes, I unintentionally live inside my own head too often; those thoughts don’t really help me with my own mental stability, and they’ve caused people around me harm as well. I now know that what I think about has a lot to do with my own happiness and the energy that I put out into the world. I now know that I’m perfect in all my imperfection, and that everything that’s happened needed to happen exactly the way that it did… We are interwoven, and we’re all so fortunate to be a part of the universal fabric of life. When I look at things that way, I’m so grateful for everything, and for everyone who’s ever shown me love. I can only hope that I’ve repaid the favor in some way.”

Listen to “Wide Awake” below, and learn more about Julian Taylor via our mini-interview.

Hello. I’m Toronto-based singer-songwriter, Julian Taylor. I’ve been creating, producing, and performing music and managing my own career for over 20 years.

You have unveiled your new single, “Wide Awake.” What can you tell us about the writing process behind the track?

I recorded this song twice. There are two studio versions of the song, and I didn’t use the first one on the record. I always have a vision of how I’d like things to sound. It can take some time to get things where they need to be, and I base most of my decisions on feeling and whether the music is helping to guide the narrative. That’s the most important thing to me. Is the supporting cast supporting the voice, the lyrics, and the acoustic guitar? That’s the question I always return to because essentially every song that I have ever written can be translated properly with just those elements.

The first version of the song was good, and I am sure that we could have used it, but I wanted to keep trying to find that beautiful open space that would connect hearts and minds with the first listen. One thing that producer Saam Hashemi did, though, was actually mix in some of the overhead drums into the second version of the song. So both drums from both versions are in there, which is kind of neat. You can barely hear it cause it’s almost naked to the human ear, but it’s in there.

“Wide Awake” comes off of your upcoming sophomore solo album, coming in October. What can you tell us about the album?

Beyond the Reservoir is an album that addresses identity, loss, sadness, hope, and redemption. The themes of resilience, courage, and strength are prevalent in every carefully chosen lyric. Life isn’t easy, and growing up is hard.

This new album contains a gentle spiritual thread that runs throughout the album touching on each of the elements like fire, water, air, and earth as it pertains to our very own lives and our own hardships and growth. It is a coming-of-age story, and personally, I think that it’s a beautiful predecessor to The Ridge.

What is your favourite thing about the music scene in Toronto?

I got my start performing and sitting in at open stages around the city, from Kokomo’s to The Rose & Crown, Scruffy Murphy’s, The Old Nick, The Supermarket, and many more. I even ran the open stage at Dora Keogh Irish Pub for a decade. I love the way that these venue invite artists and their friends and family to come and share their talents. It’s a beautiful way to cultivate a safe space, and that community is what’s always driven and inspired me.

I’m actually working on some new songs and have been asked to write a children’s book. I’m mulling it over but think that it could be a really wonderful new adventure. I’ve always dreamt about being a published author.