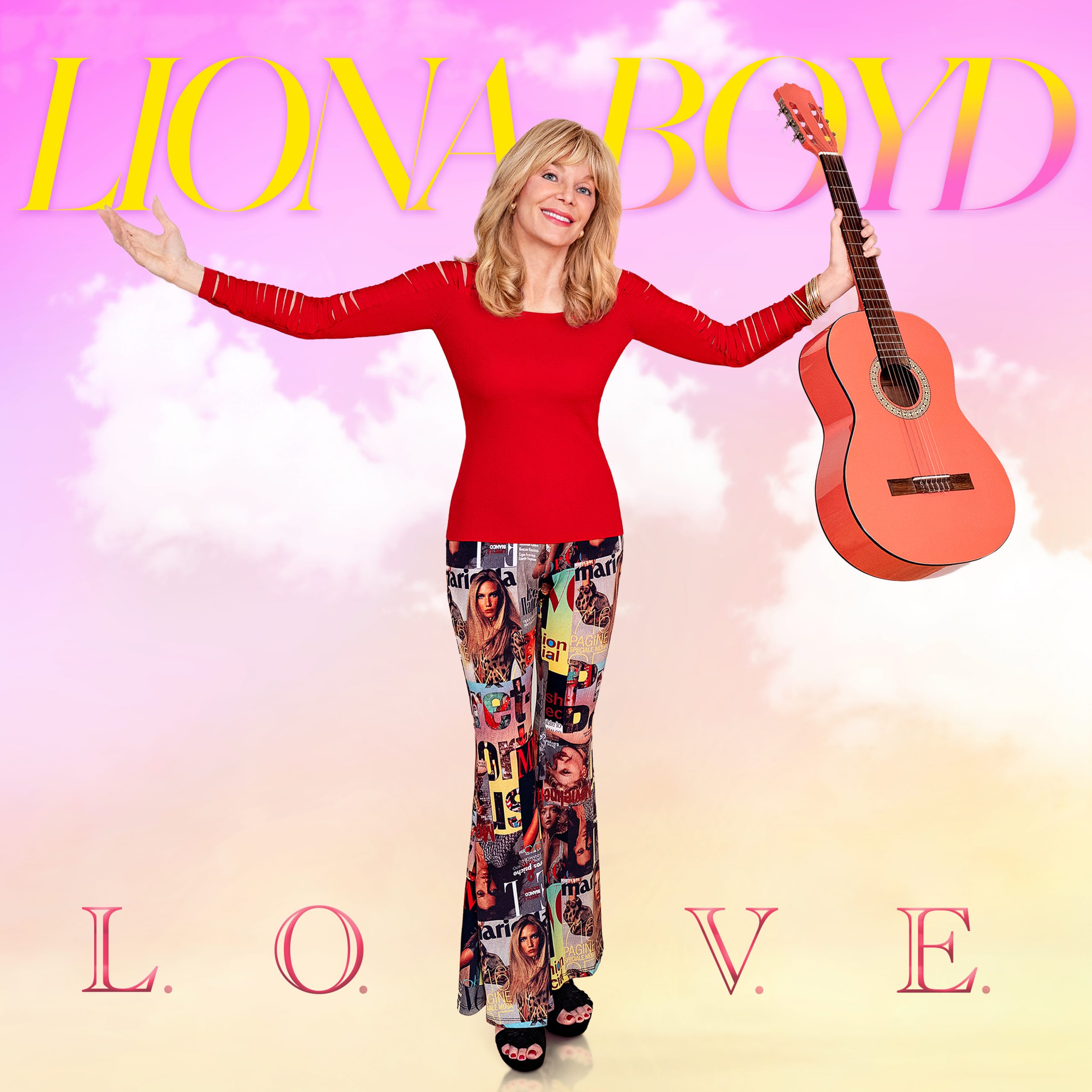 With a storied, 45-year-plus career filled with success and accolades to reflect on, Canada’s “First Lady of the Guitar” Liona Boyd has certainly earned that title and the international love she and her music have shown. There’s no resting on laurels going on here, just a lot of gratitude, love, and new music to share with the world. Liona Boyd’s 29th album, L.O.V.E., has arrived, along with the new single “Gracias.”

When our global pandemic slowed the world down to an isolated crawl, the multi-honoured guitarist, composer, vocalist, and author was all about the forward momentum of creating new music.

“I was writing and recording extensively over the last three to four years,” the five-time JUNO winner recently told Canadian Musician.

The results of which are a mostly instrumental album called Once Upon a Time targeted for release next year and Boyd’s brand new album L.O.V.E. containing seven exuberant, Latin dance-influenced tracks.

“The L.O.V.E. album songs are really about maintaining a sense of joy during this trying time,” explains Boyd, who once again partnered with longtime producer Peter Bond to record the album at Toronto’s Rose Room.

Certainly, the inherent joy, romance, and irresistible grooves of Latin music go a long way to that end. It’s a genre that Boyd has long felt an affinity for.

“Since living in Mexico as a teenager, and performing in South and Central America, I’ve always felt a strong attraction to the catchy, sensual rhythms of Latin music,” Boyd shares.

The latest single release, “Gracias,” is a smooth, smile-inducing Latin thank you letter graced by Boyd’s bright, signature guitar work and sweet, clear vocals repeating “Thank you. Thank you. Gracias.” No matter the language, the gratitude Boyd shares for a lifetime of living and creating the music she loves is palpable in this captivating track.

Watch the video for “Gracias” below and stay up to date with Liona Boyd via her socials.