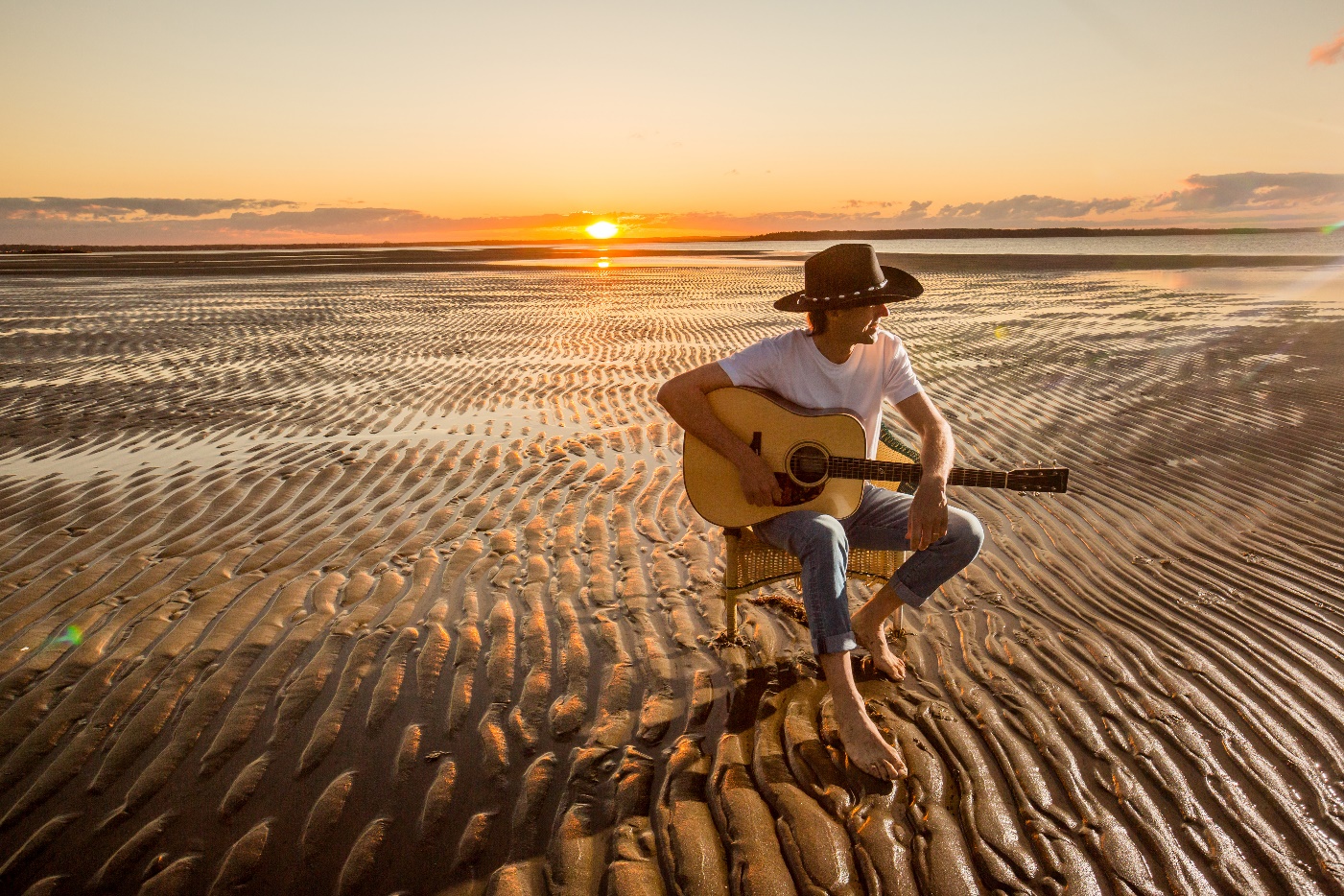 New Brunswick-based bilingual award-winning country artist Laurie LeBlanc rocks the house with an anthem about having more time to enjoy the good times on the upbeat new single “Long Weekend.”

Coming off the heels of his East Coast Music Awards (ECMA)-nominated album, When It’s Right It’s Right, LeBlanc has entertained audiences since his musical introduction to English-speaking crowds after over a decade of exclusively performing in French. “Everything began to fall into place,” he shares, “and I’m proud to now be able to show my versatility in both languages.” The new single appears as the title track on the 8th studio recording, Long Weekend, and is LeBlanc’s first bilingual EP for French and English-speaking music lovers.

“Long Weekend” was written with the help of LeBlanc’s manager and wife, Jeannette, while enjoying each other’s company.

“We were having lunch on a terrace during the long weekend of May, and it felt so good to have a long weekend.”

That’s when the seed was planted.

“My wife looked at me and said, ‘I wish every weekend was a long weekend?’”

As they both began writing the lyrics and creating the melody, they knew that “Long Weekend” would be a fun, energetic song that would connect with listeners.

Carefree nights by the fire and enjoying time with loved ones are the primary basis for “Long Weekend,” an edgy country song that pairs well with your next barbecue. Laurie LeBlanc’s smooth vocal work and feel-good lyrics are just what the world needs as it moves away from the pandemic and toward better days.

“Then something caught my eye in the water
Nothing else, didn’t seem to matter
From where I stand in the sand
She’s a ten with an already perfect tan
I thought, man oh man.”

Following the theme of presenting light-hearted fun to audiences, the official music video for “Long Weekend” features some of the beloved activities from summer long weekends, such as fishing, camping, and boating. Two versions of the music video were filmed as a commitment to both French and English-speaking audiences looking for their next hype song.

Watch the video for “Long Weekend” below, and stay up to date with Laurie LeBlanc via his socials.