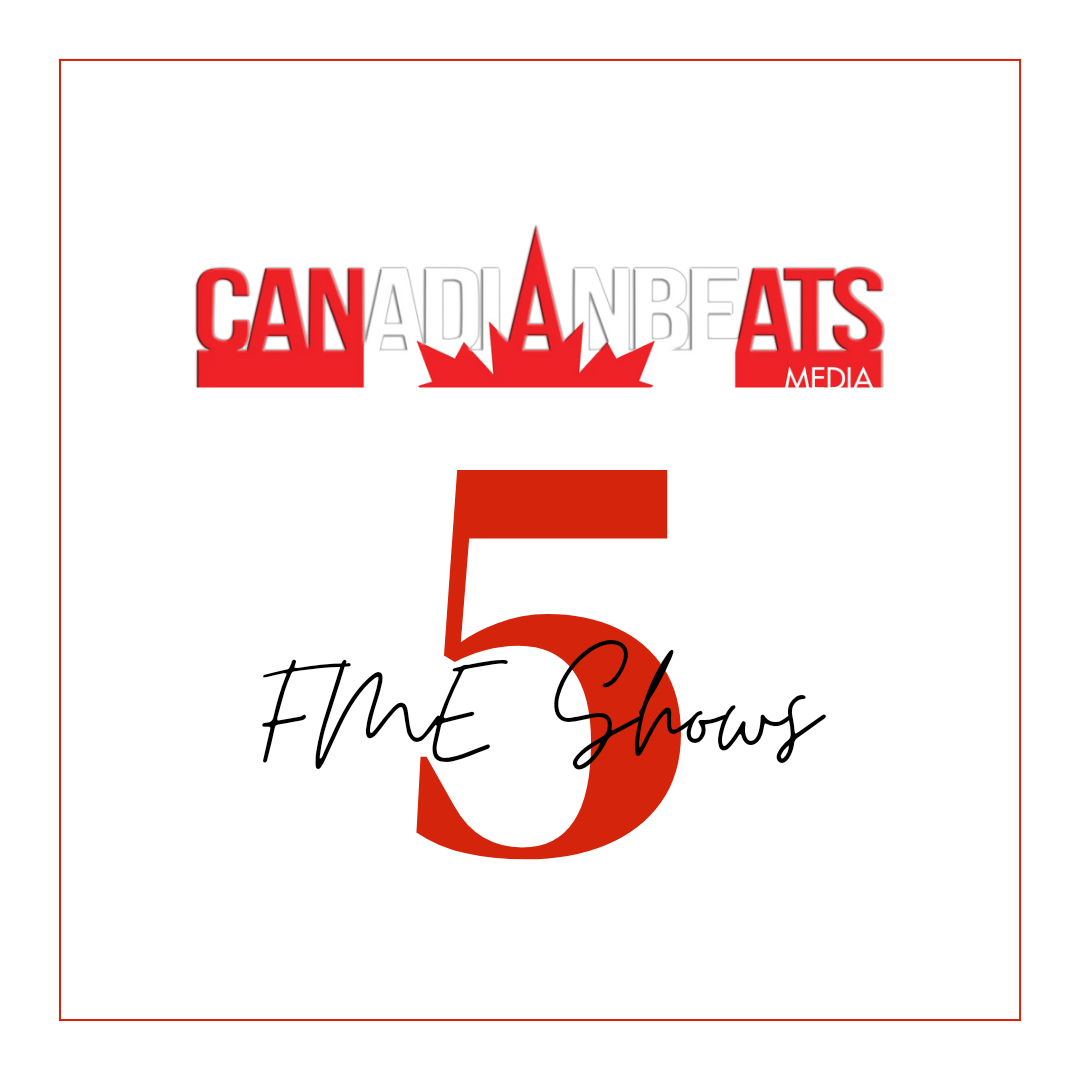 Top Five FME shows that our Editor, Jenna Melanson thinks you should check out

Taking place on September 1-4, 2022, FME, or to give it its full title, Festival de Musique Émergente en Rouyn-Noranda will be taking place.

FME is a wild little festival about 8 hrs drive north of Montréal in the small mining town of Rouyn-Noranda.

Throughout the weekend, the super-welcoming locals mingle with the annual influx of visitors who make every FME second count – as you’d expect from revellers and music lovers who have just driven 8 hrs or flown in to get there!

You’re likely to stumble upon secret shows in the local 24hr poutine joint, on the petrol station forecourt, at the edge of lakes, and possibly even down a mine… If you like your festivals a wee bit under the radar and off the beaten track, then it could well be the best festival you’ve never heard of.

We’re here to give you our picks for the Top 5 artists that you need to check out at the festival this weekend. 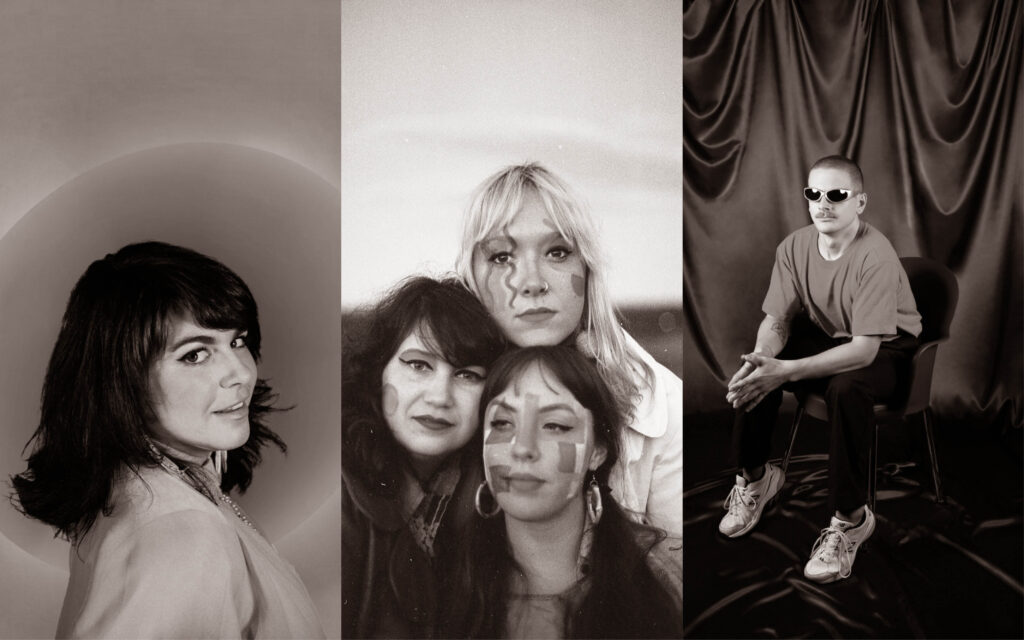 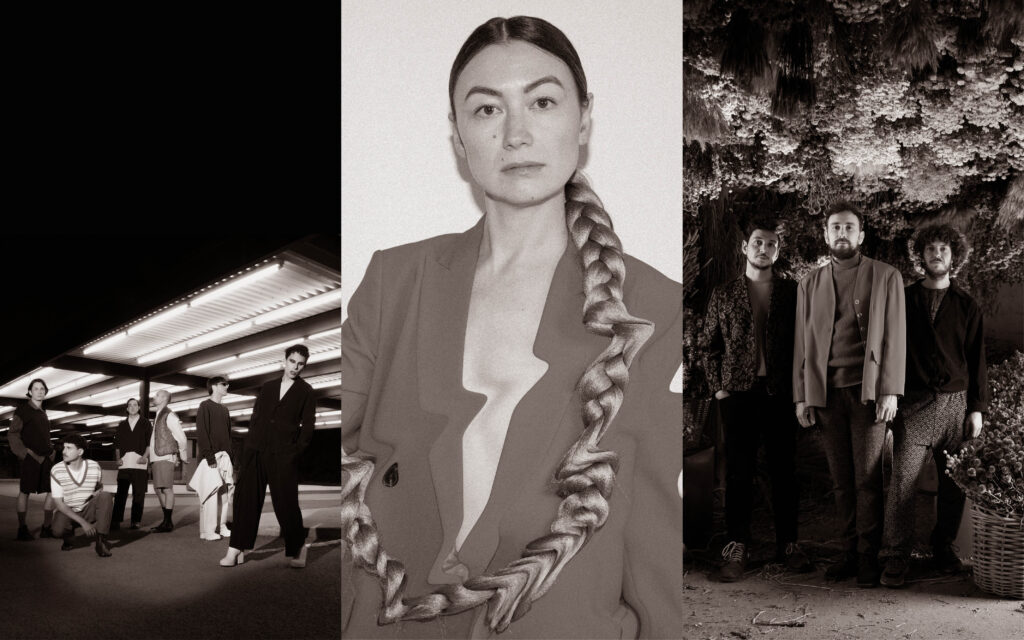 September 2, you need to catch this showcase featuring Brama at 8 pm, followed by Montreal’s Sheenah Ko at 9 pm, and Choses Sauvages at 10 pm. 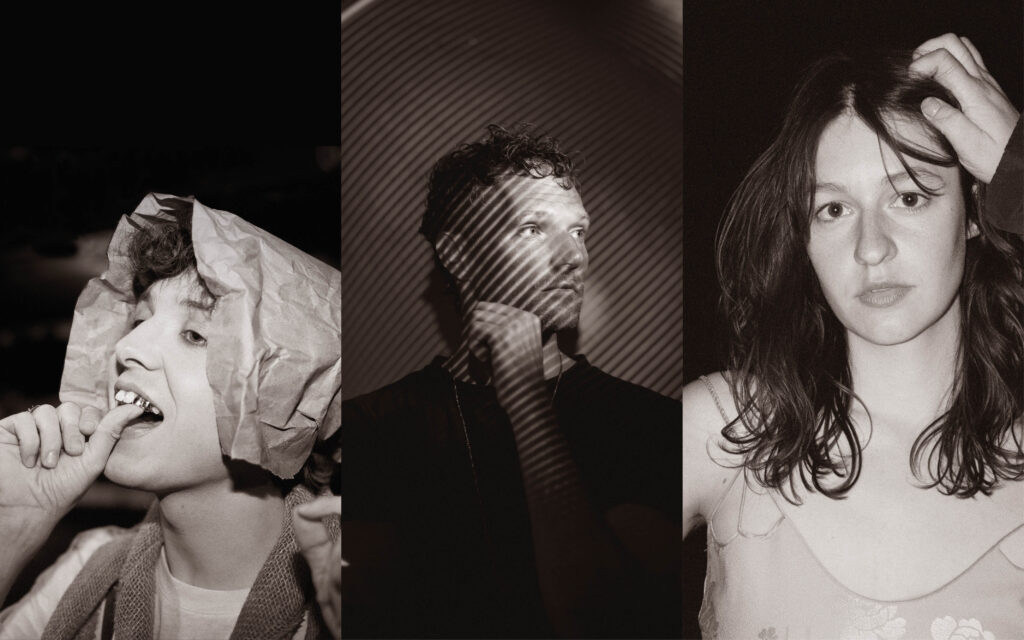 The show starts off at 8 pm with Lou-Adriane Cassidy, followed by Rich Aucoin at 9 pm, and Hubert Lenoir closing the show at 10 pm. 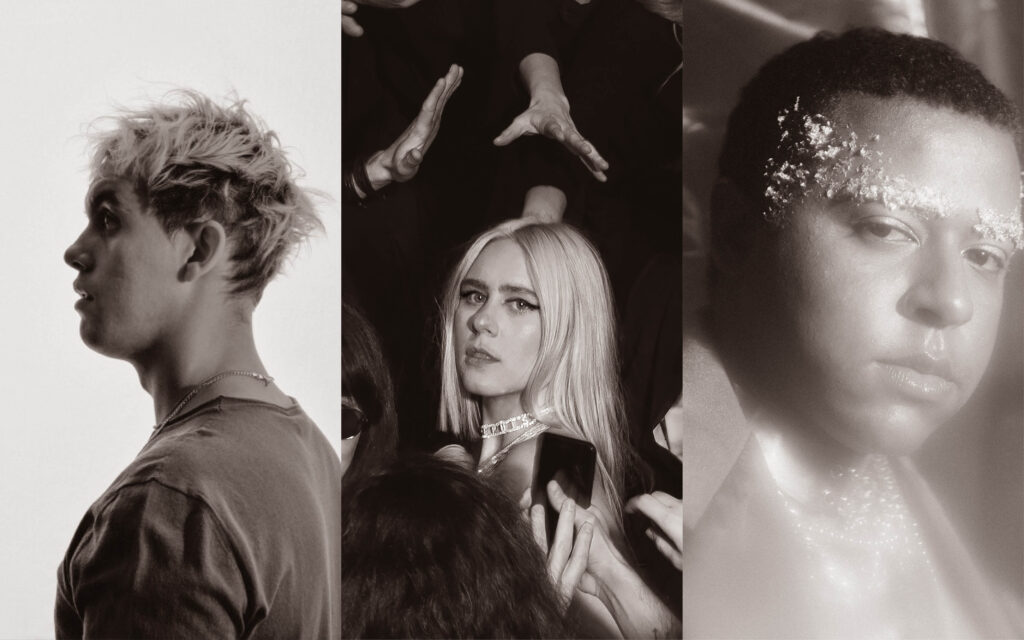 On September 3, catch three talented Quebecois artists take the stage at FME. Fernie starts the show at 8 pm, followed by Lydia Képinski at 9 pm, then Les Louanges at 10 pm. This trio of artists will surely put on a hell of a show. Starting at 8 pm with Gus Englehorn, then Tamar Aphek at 9 pm, followed by Chad Vangaalen at 10 pm.

This is only a Top Five! There’s lots more you won’t want to miss happening this weekend at FME!

Get your passes here.