Home / Passport / The Stadium Tour in Toronto, ON – IN PHOTOS

The Stadium Tour in Toronto, ON – IN PHOTOS 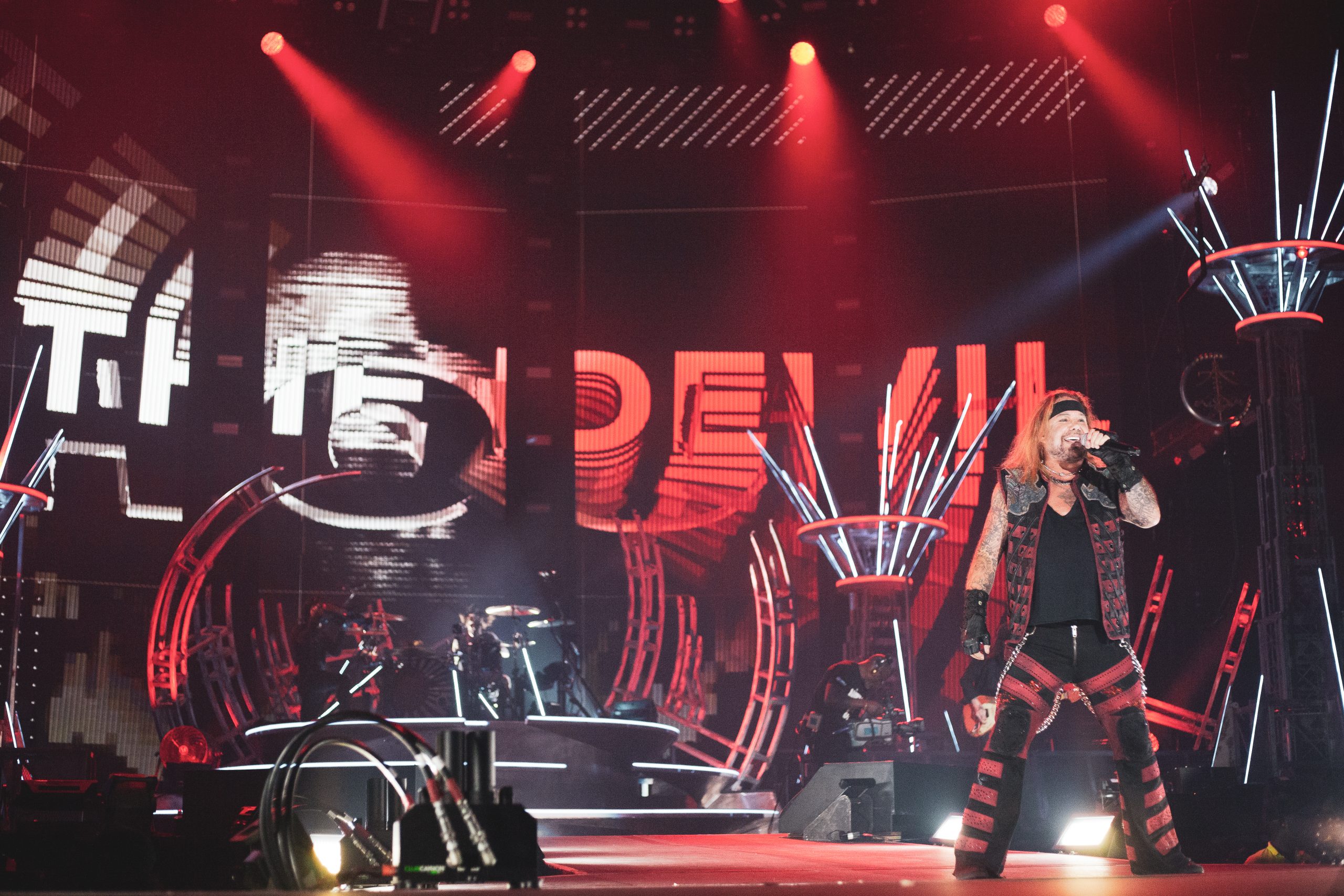 On August 8th, 2022, The long-awaited Stadium Tour finally came to Toronto! After originally being announced in 2019 and having been rescheduled twice in 2020 and 2021, the stadium tour has been ripping through North America all summer! The tour has two co-headliners, American band Mötley Crüe who closed out the show in Toronto, and British band Def Leppard. While Def Leppard toured three years ago, the Stadium tour is Mötley Crüe’s first major tour in seven years, and Toronto was glad to have them back!

Both Poison and Joan Jett and the Blackhearts are featured as special guests on the Stadium Tour. They both provided captivating performances of beloved classics to warm up the crowd!

Opening the show was Classless Act; unfortunately, due to scheduling conflicts, I missed Classless Act and the deadline to photograph Joan Jett.

Though Mötley Crüe and Def Leppard have been swapping the headlining spot closing out the show throughout the tour, Mötley Crüe closed in Toronto, and what a finale! From their amazing performances to their background dancers, “The Nasty Habits,” and stage pyrotechnics – there was no dull moment! 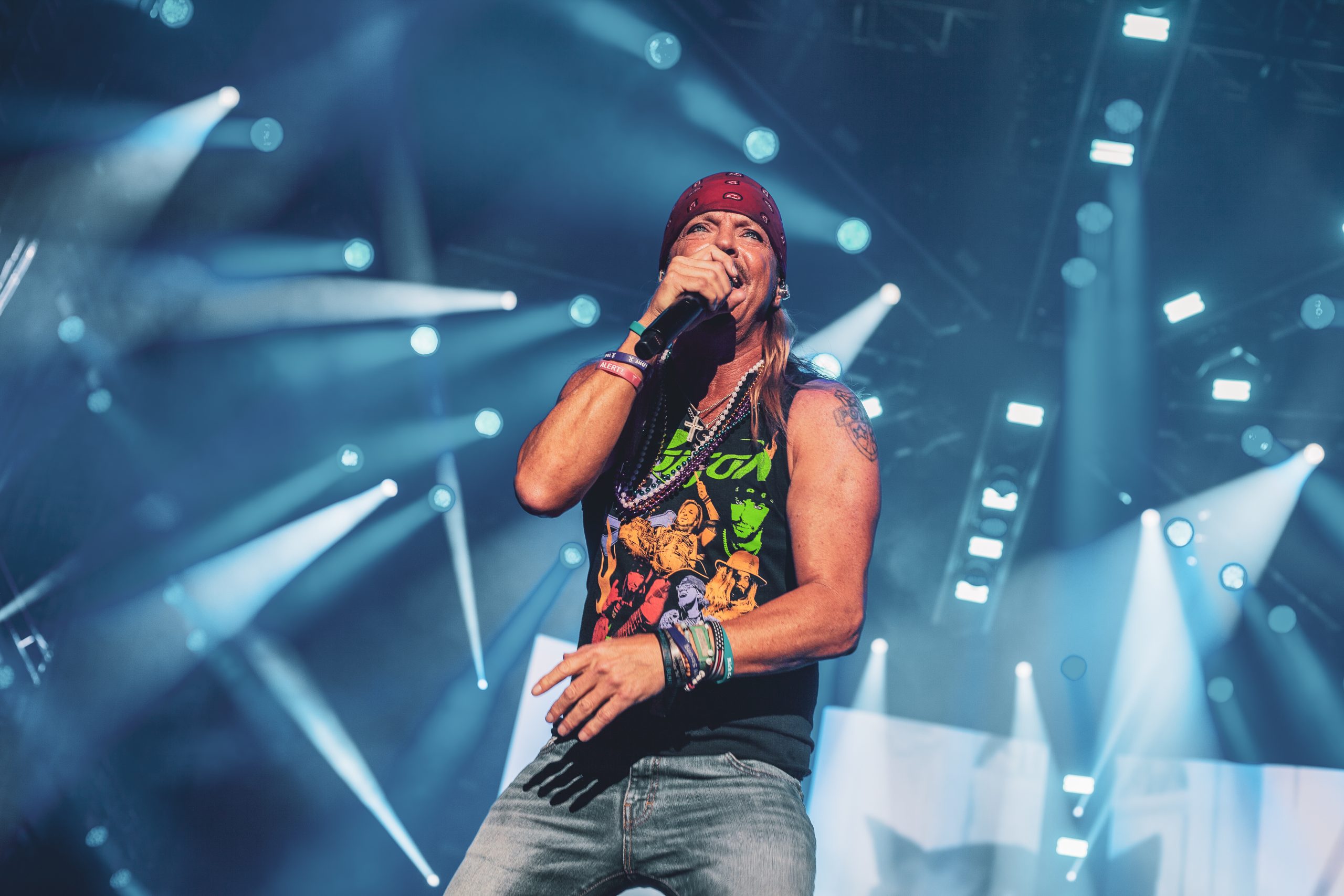 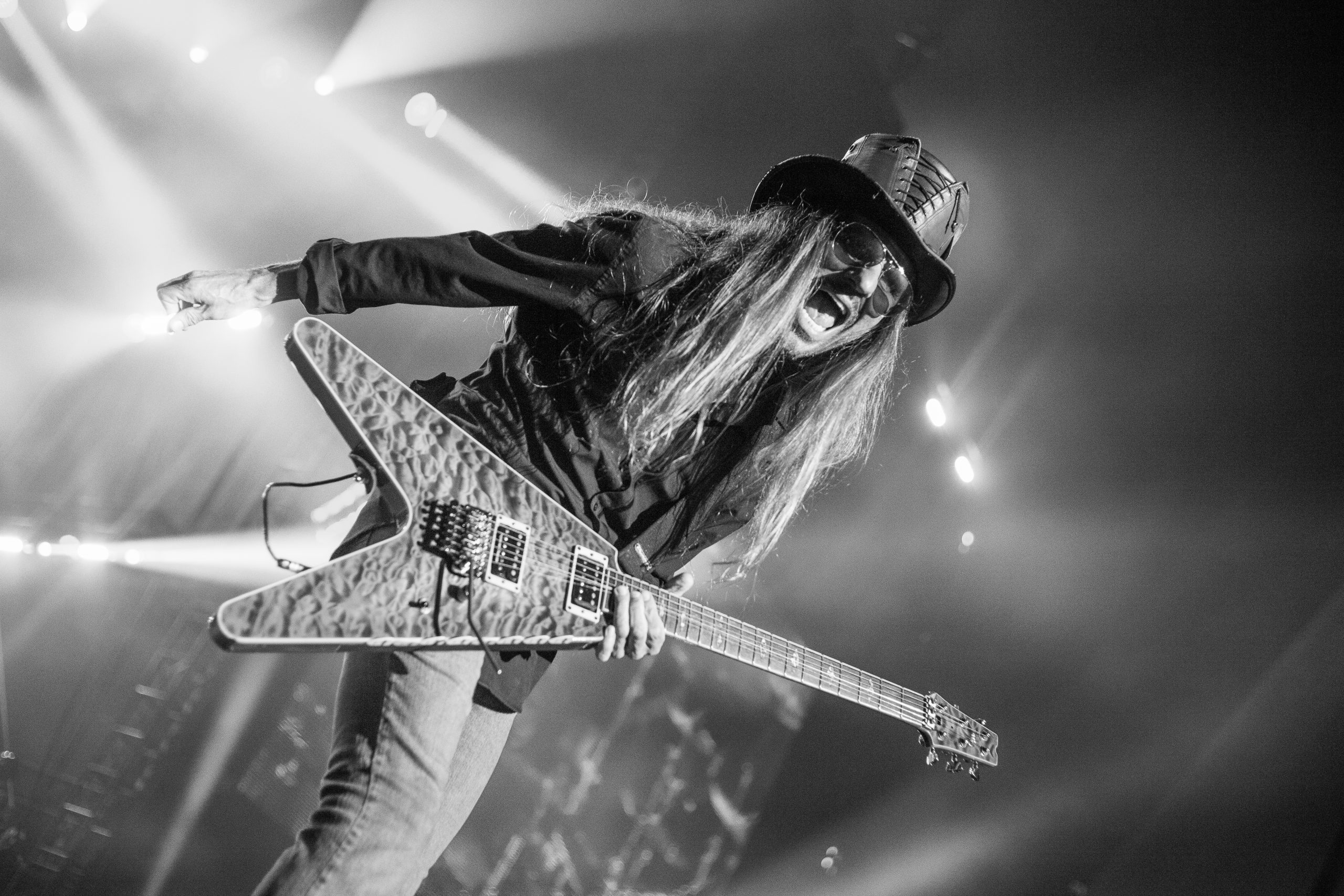 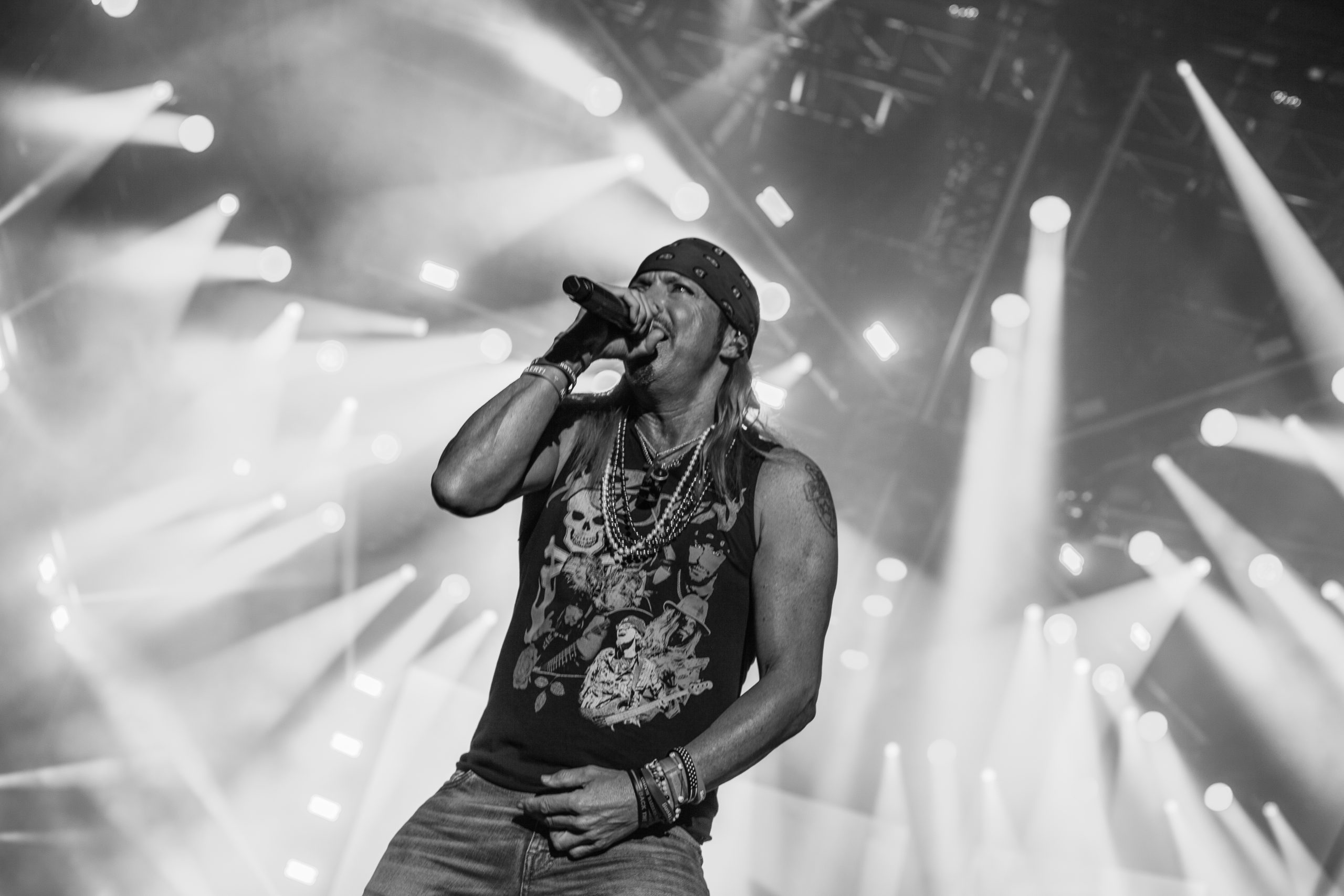 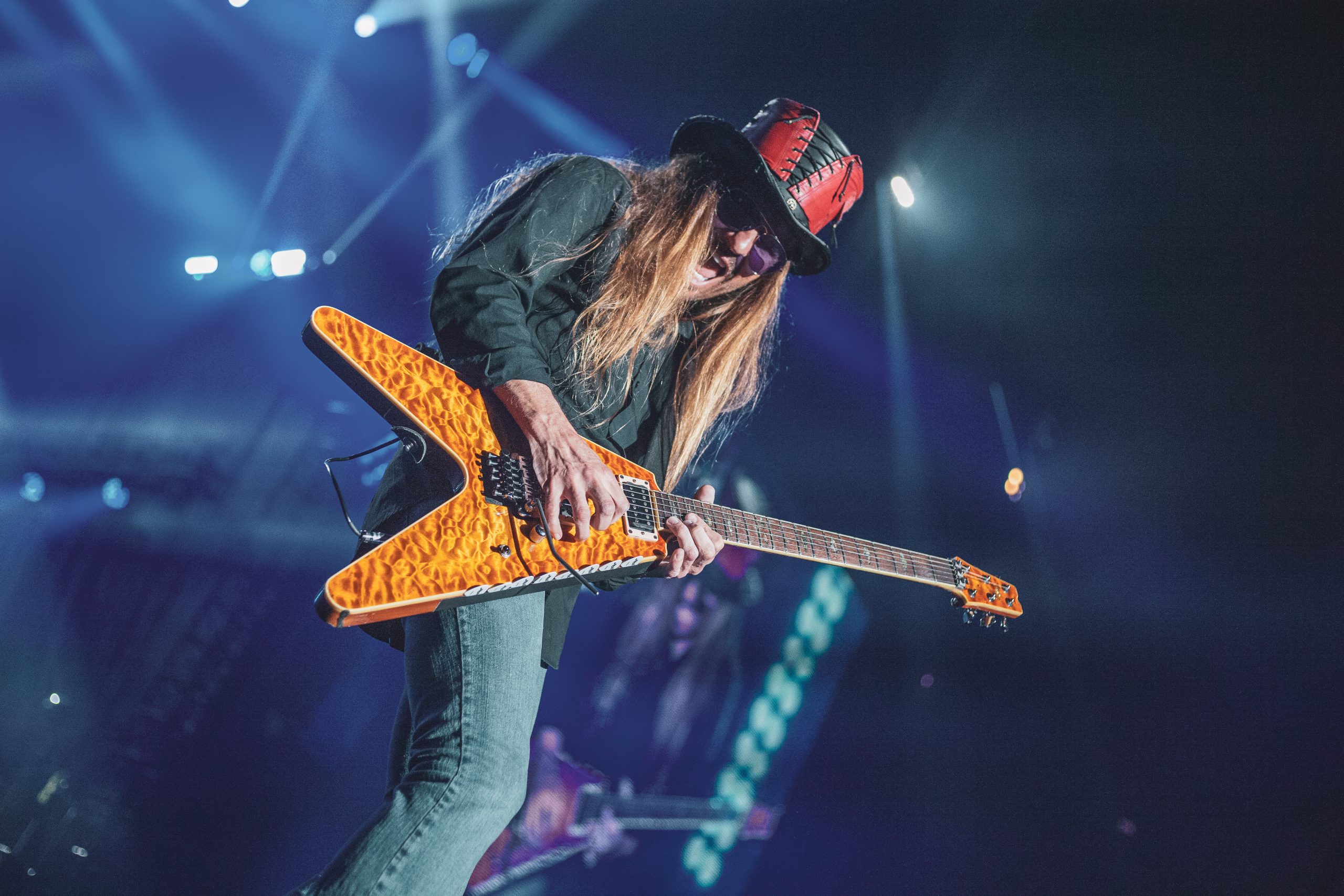 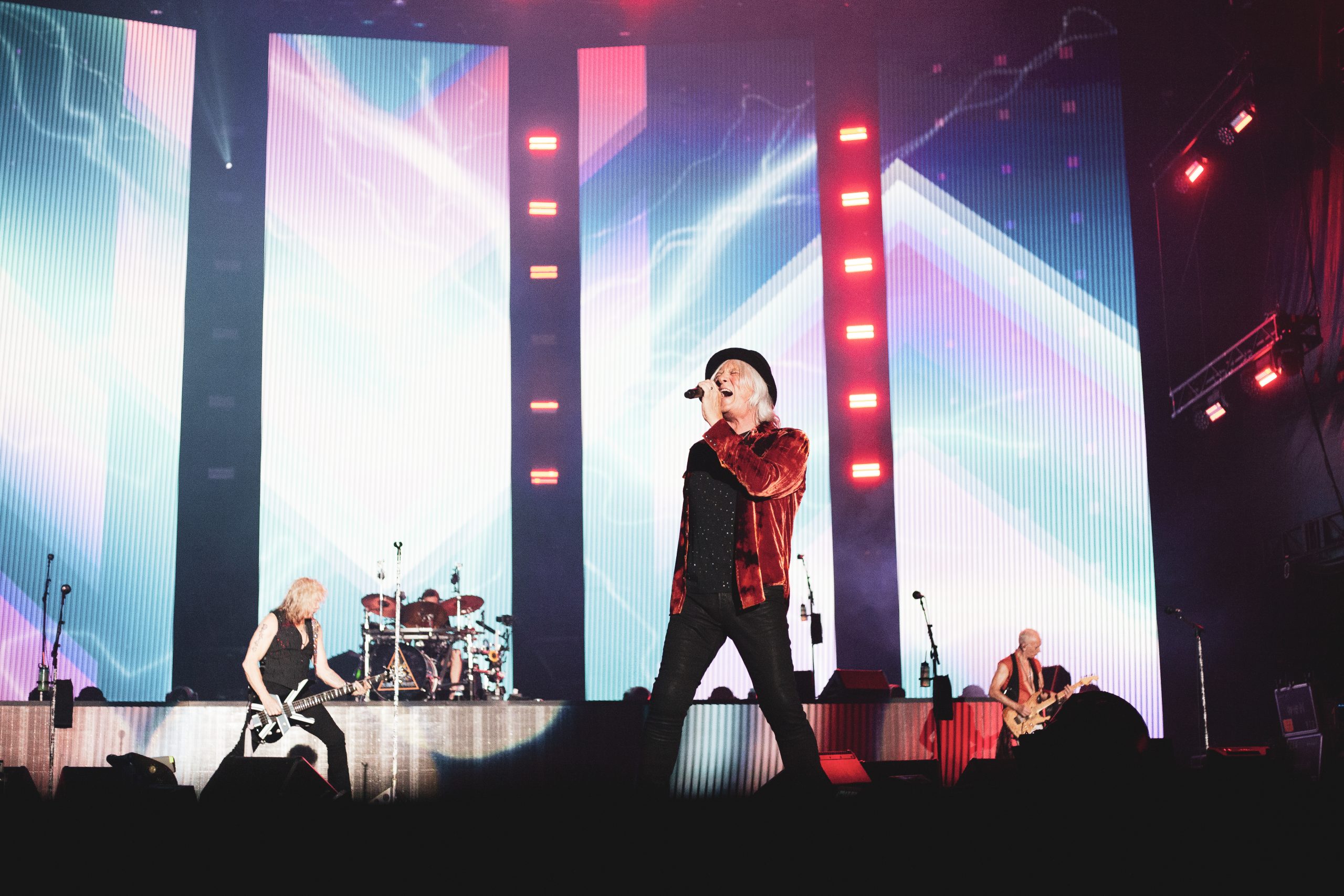 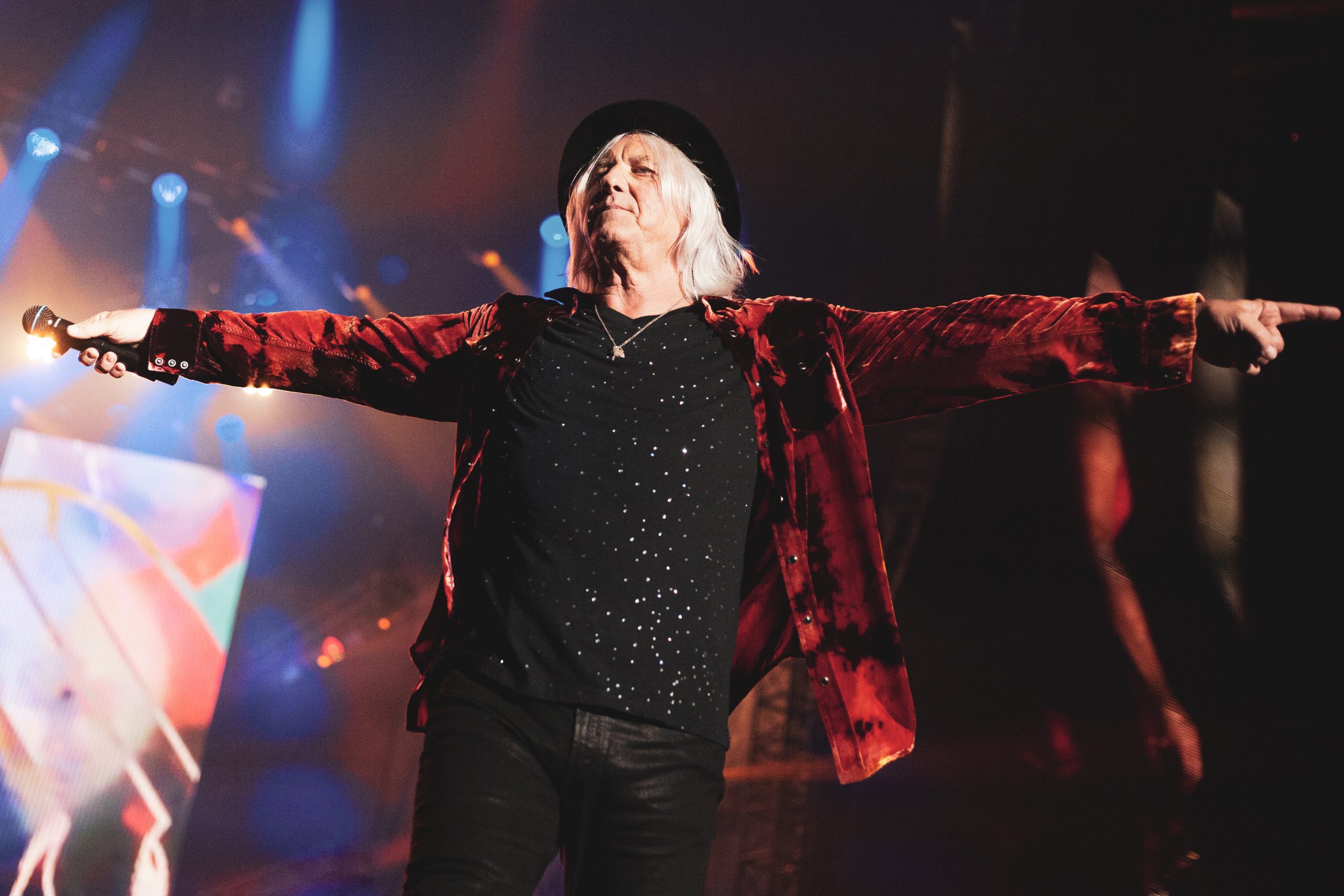 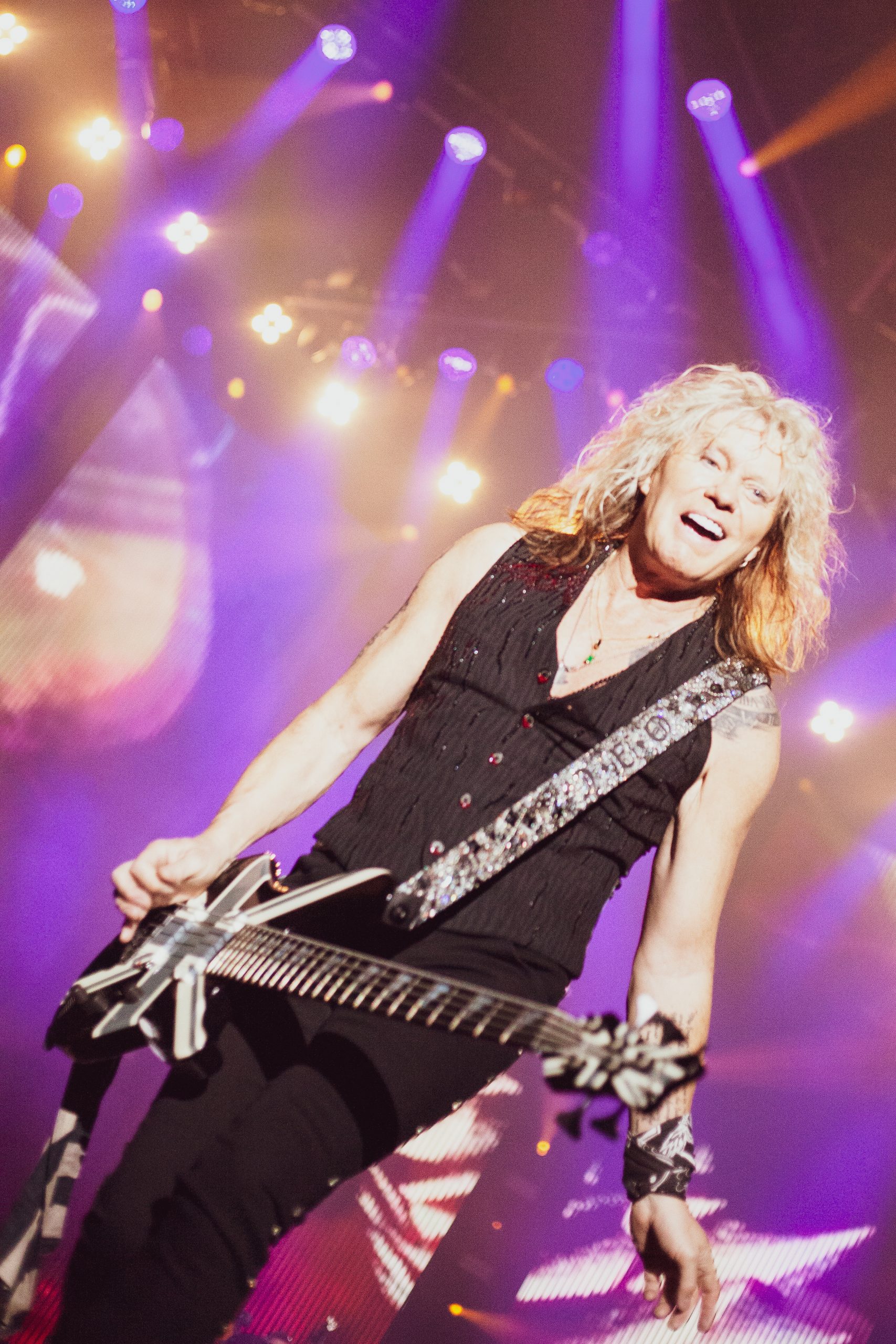 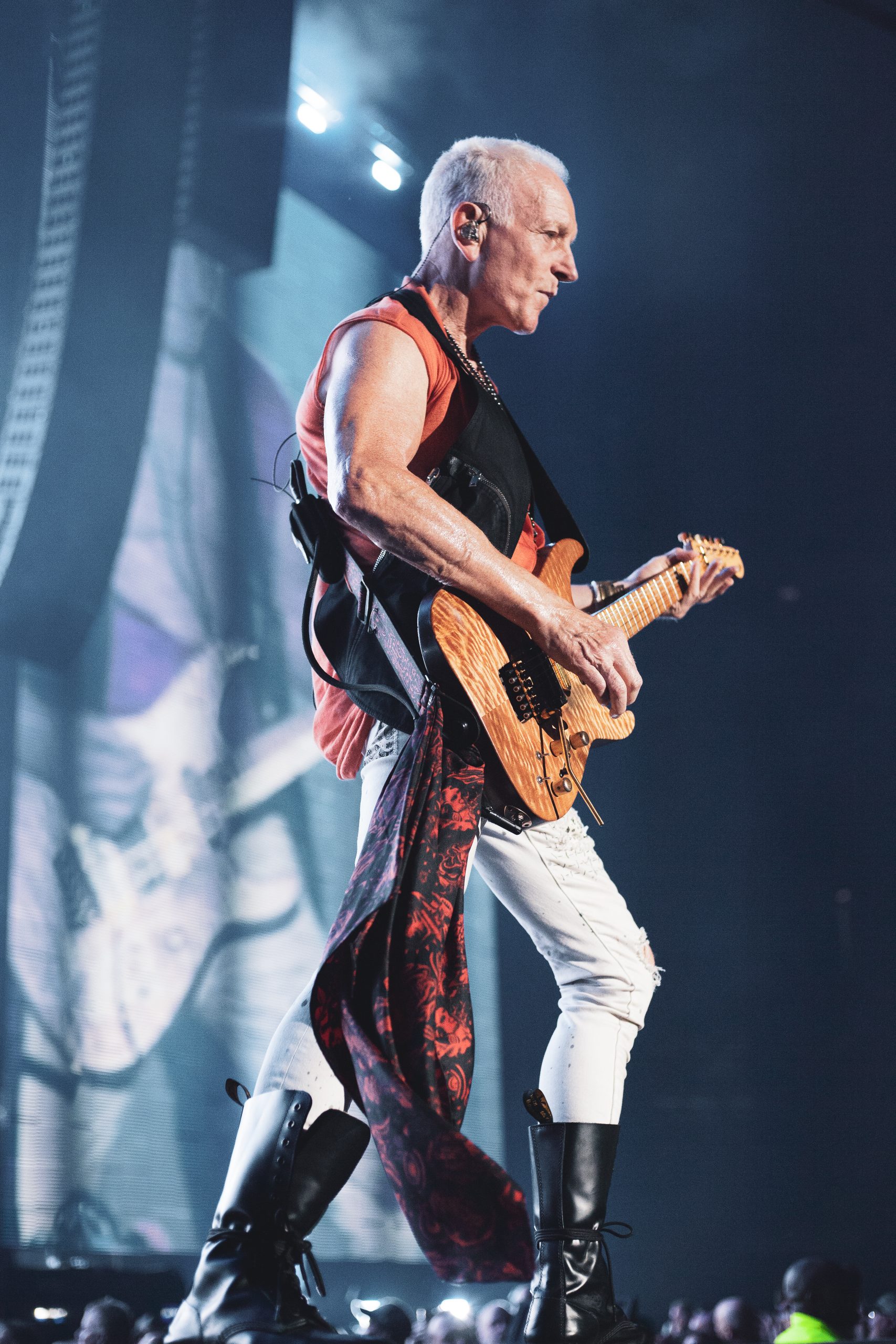 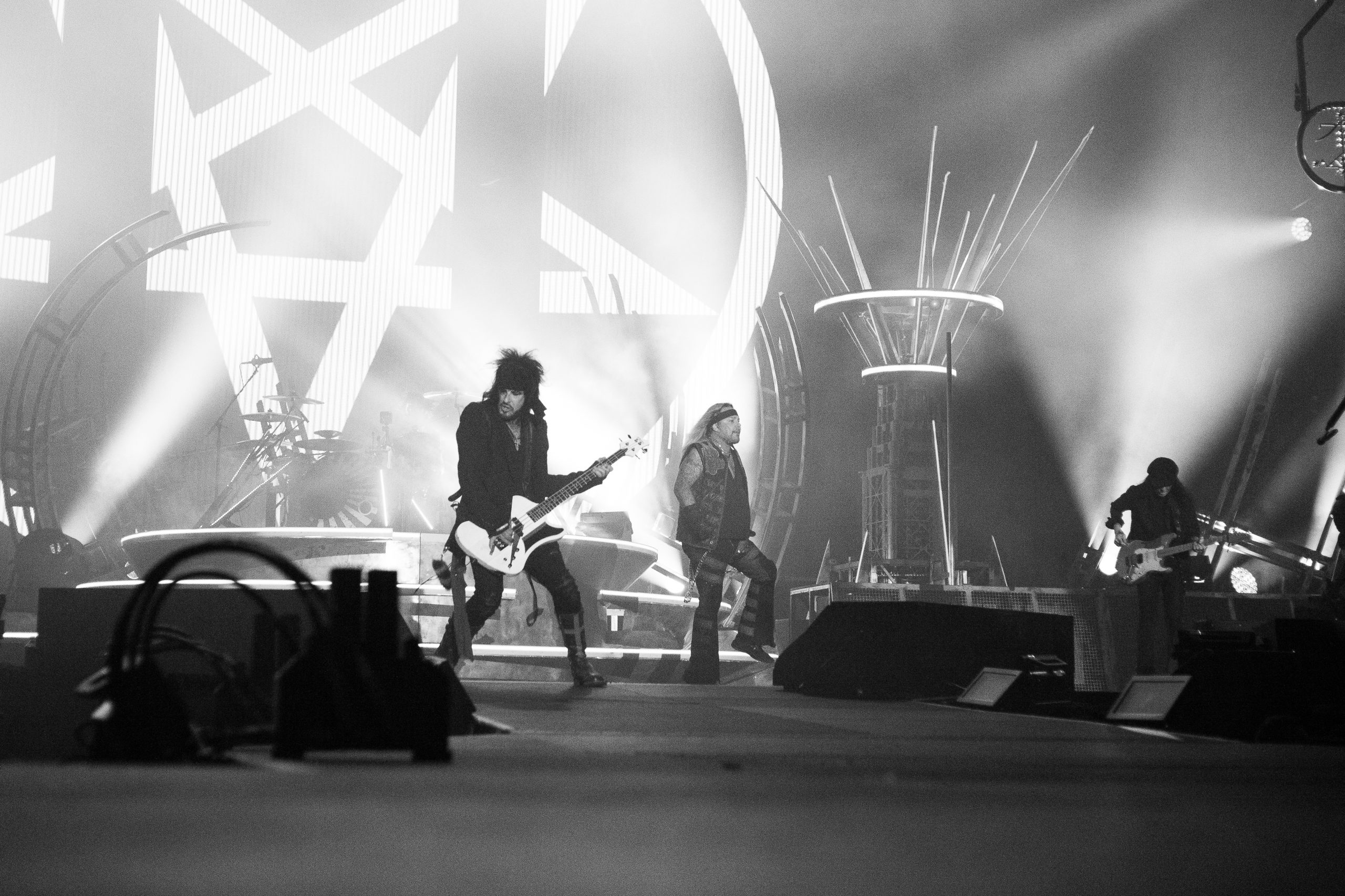 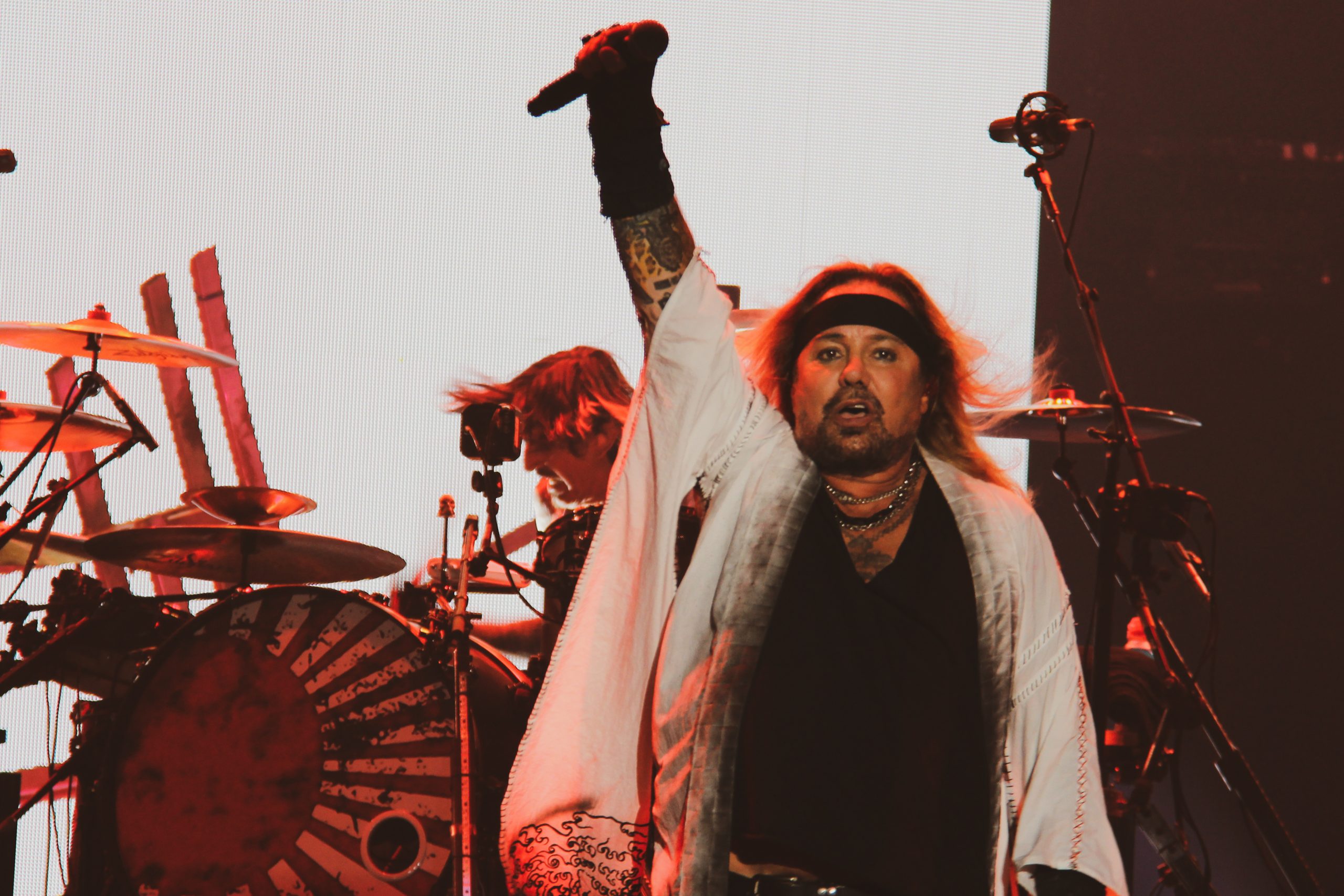 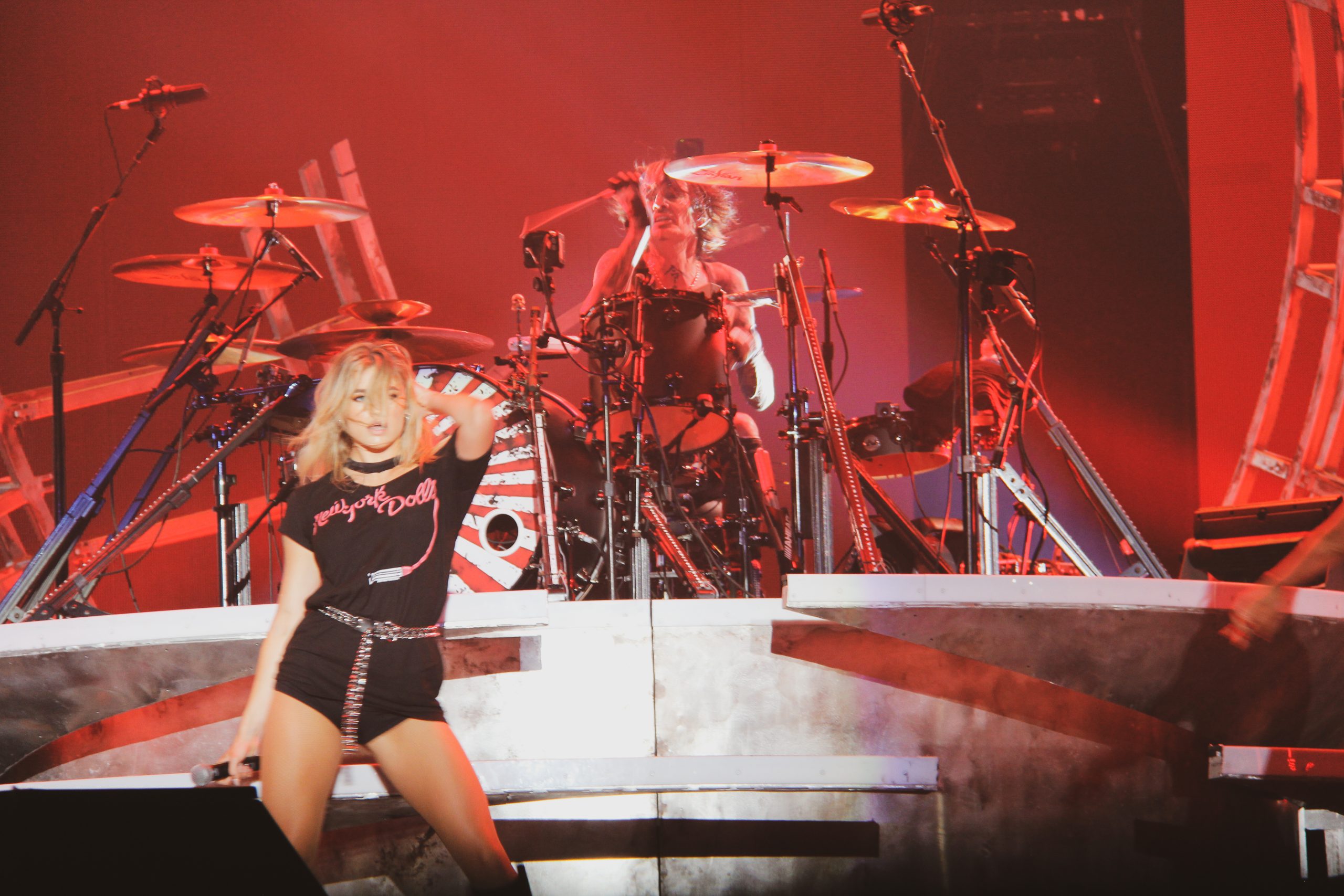 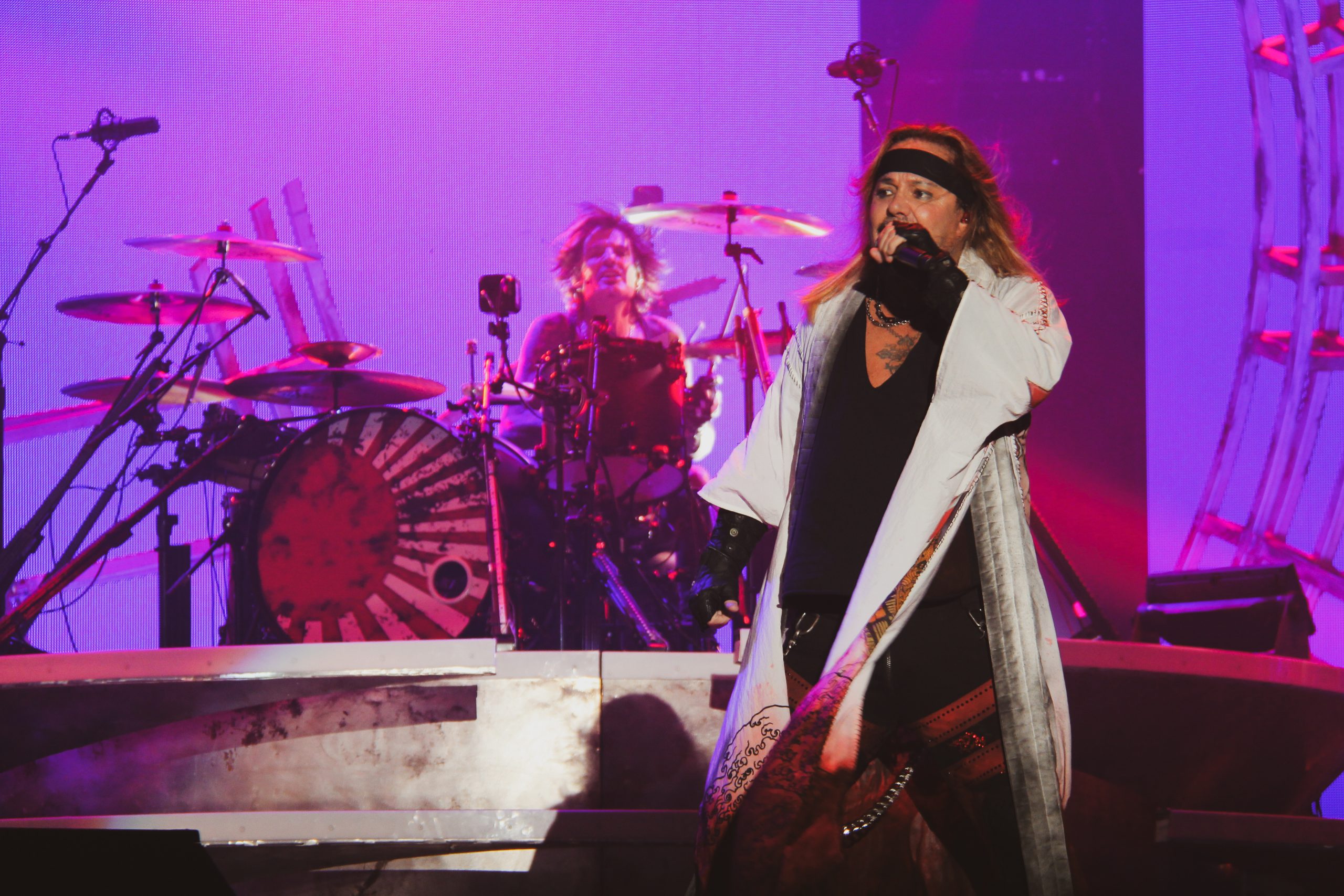