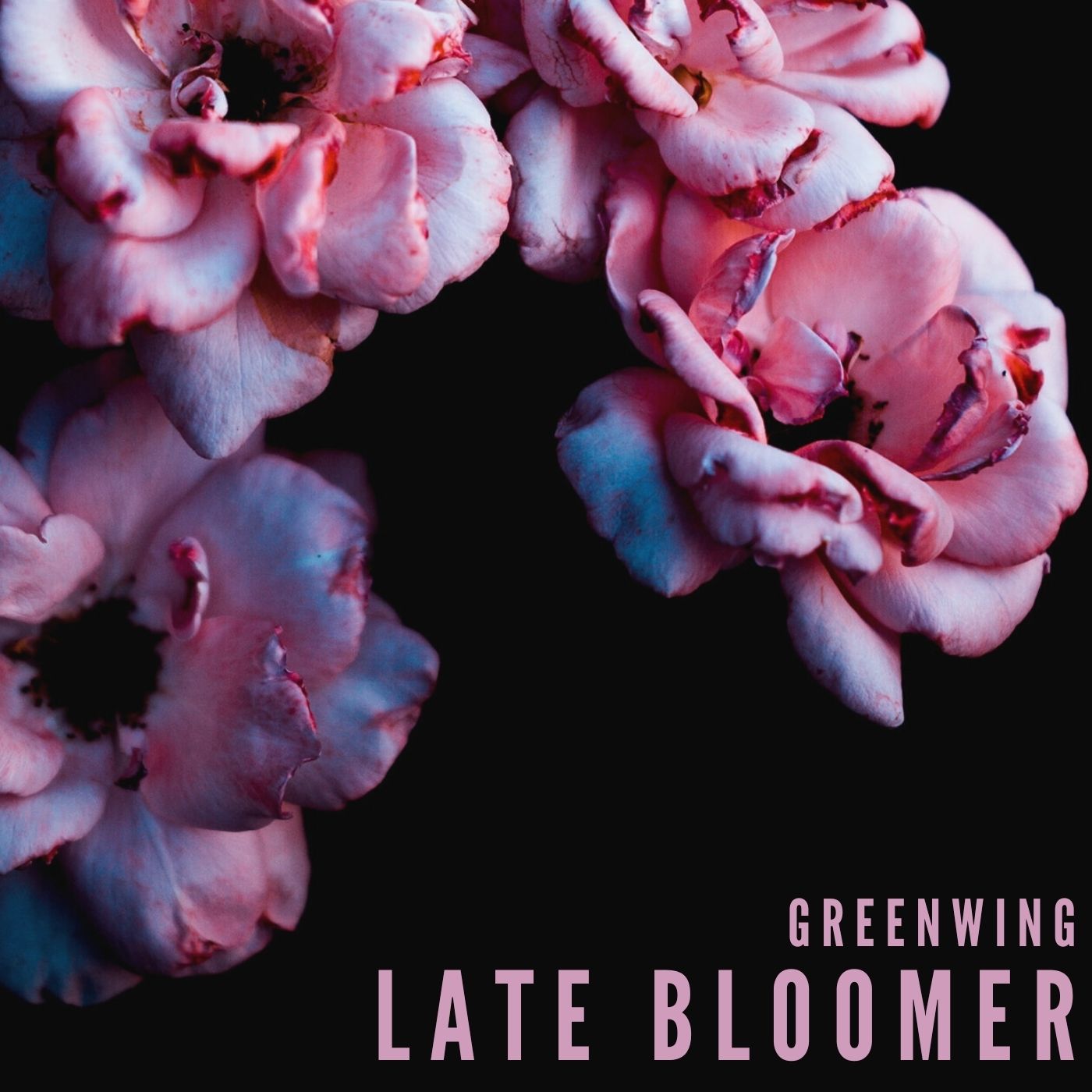 GreenWing follows up their previous single, “Social Cues,” with the title track of their upcoming album, “Late Bloomer”

The single was produced by Matt Stinn at Rainy Day Recording Co. and mastered by Trevor Case at Case Mastering.

Starting with a hefty beat, “Late Bloomer” is a strong second introduction to GreenWing.

The heavy rock sound is appealing on its own, but once you add in the powerful vocals, you have something reminiscent of Sum 41 or Green Day.

The lyrics, “hope the band sees you singing in the front row, holding onto your twenties scared to let go,” and “yeah you can’t drink like you could at seventeen, and that’s kinda fucked up if you know what I mean,” will ring true to many, who think growing up is a depressing time.

After hearing two singles from GreenWing, I am all set for their debut album, and if these two releases are any indication, it will be an exceptional release.

Listen to “Late Bloomer” below, and stay up to date with GreenWing via their socials.