Home / Reviews / Geneviève Racette – From This Moment On (Single Review)

Geneviève Racette – From This Moment On (Single Review) 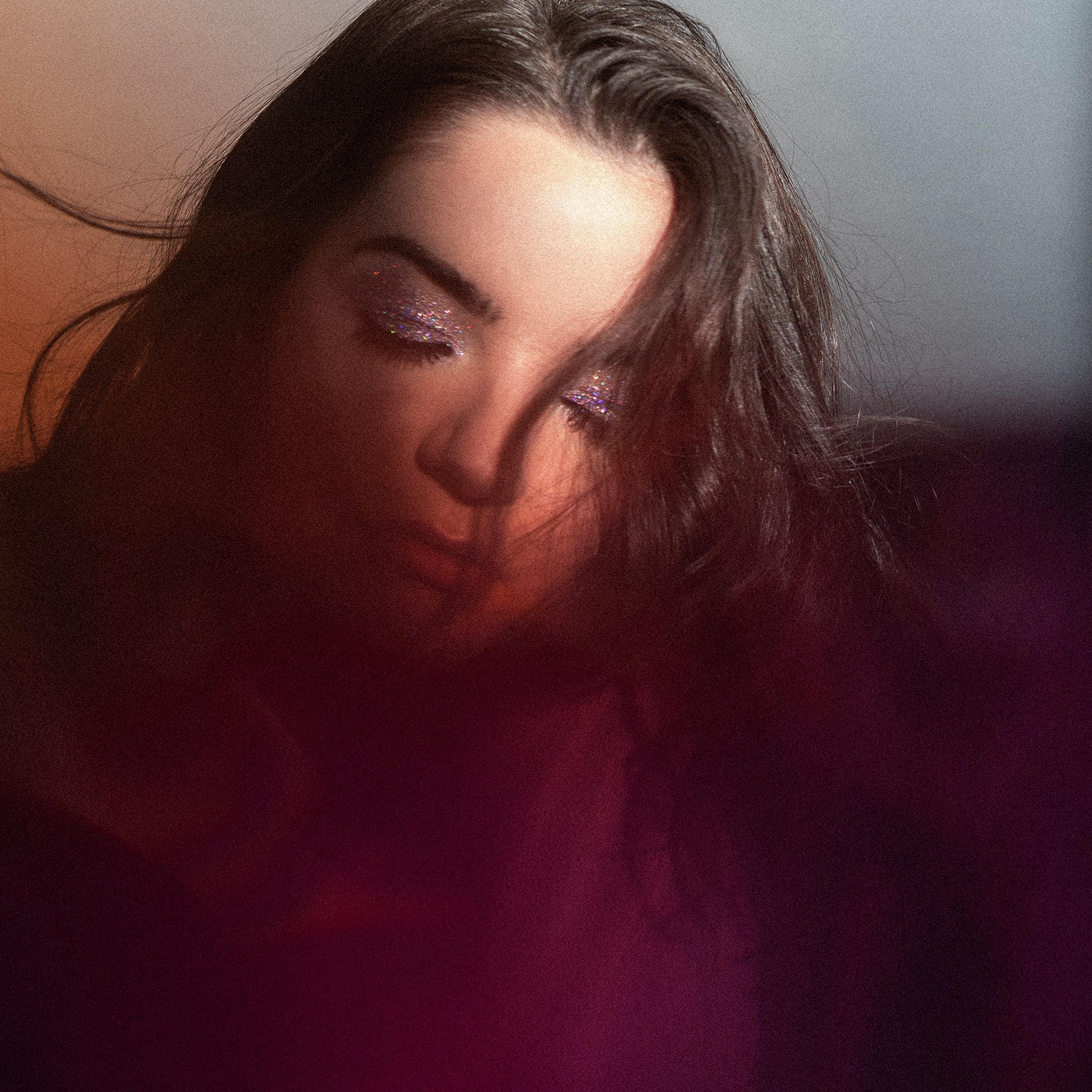 Canadian Folk Music Award Winner Geneviève Racette has unveiled her cover of “From This Moment On,” originally by Shania Twain.

The first record Racette bought as a kid was Shania Twain’s Come On Over, and by reading the lyrics in the CD booklet, “From This Moment On” was the first song she learned. Geneviève’s beautiful, warm vocals and graceful acoustic guitar put an alluring spin on this critically acclaimed track.

Adding to an ever-developing and highly-praised bilingual catalog, Geneviève Racette released her third studio album, Satellite, earlier this year. The release included a 9-song collection of folk-pop tracks delivering honest stories of self-discovery and reflection through the cycle of love. Filled with intimate vocals, lush instruments, and expressive harmonies, the album evokes moments of love, heartbreak, healing, forgiveness, and ultimately falling in love again. Satellite also featured the track “Someone,” an outstanding duet with City and Colour’s Dallas Green.

I grew up on country music, and one of the big female country artists we listened to at our house was Shania Twain. Come On Over was one of the first albums I bought on CD, and it played non-stop. As I got older, I made my way into the pop phase, including Backstreet Boys, who, at one point during a show in Miami, did a duet of “From This Moment On” with Shania Twain, bringing my fondness for Shania Twain back around.

Now, it’s been years since I thought of this song, and suddenly I find out about Geneviève Racette doing a cover of “From This Moment On,” and without even listening, I knew she would nail it. Everything she’s released until now has been wonderful, and of course, this is no different.

From the beginning, Racette did an unbelievable job, but when the chorus hit, I was blown away. The strength in her vocals, combined with the emotion she evokes throughout, brings chills to my body.

I would love to hear a duet of this track done by Geneviève and Shania. Can you even imagine? It would be an instant hit, no doubt.

Listen to “From This Moment On” below, and stay up to date with Geneviève Racette via her socials.