Sheenah Ko releases video for her new single, “Eyes Of The Ego” 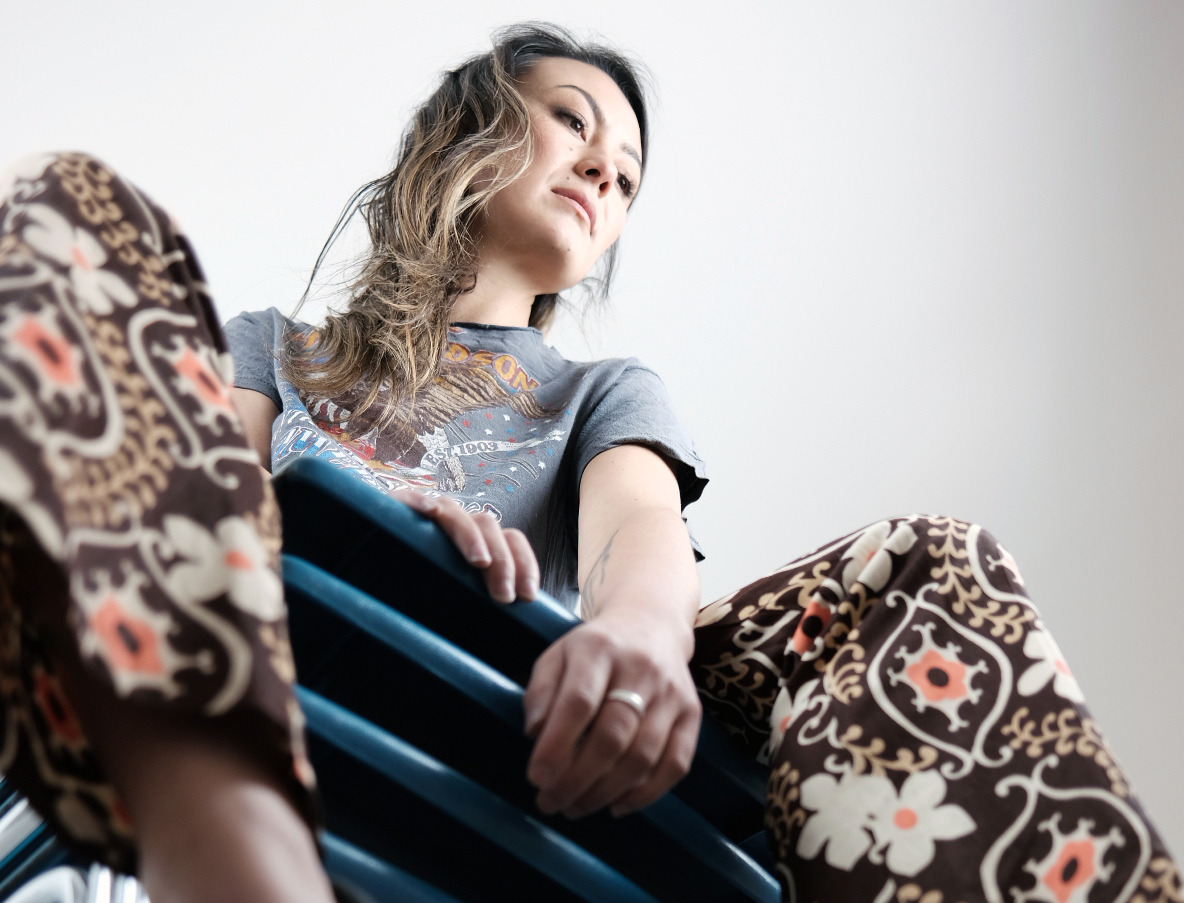 Sheenah Ko delivers an introspective and powerful new single, “Eyes Of The Ego”

While the track embodies the same introspective, ethereal qualities pioneered by trailblazing artists such as Kate Bush and Björk, the video for “Eyes Of The Ego” is poised and powerful, unraveling with a grace that runs refreshingly contrary to the frantic pace of many modern videos.

Sheenah excitedly notes that the clip also serves to break down several cultural barriers as she works to highlight underrepresented and marginalized populations through her work.

“I am proud to share a music video that was 100% female-made from all the cast, crew, and management, and where over half the cast and crew identify as LGBTQ+,” says Sheenah, who also identifies as LGBTQ+. “I was also thrilled to have Chinese Canadian violinist FOONYAP contribute to the recording of the track. Her performance marries brittle traditional melodies with classical deconstructionism and a minimalist electronic aesthetic”.

Directed by Anne Marie Munoz, the video for “Eyes of the Ego” stars Ko alongside filmmaker/artist/actor Katharine King So, and Le Couleur vocalist Laurence Giroux-Do, all women of mixed Asian descent.

“I believe it’s important that we continue to employ and cast diversity as we move forward into a more open generation of visuals and how media represents the current population,” she explains. “I love breaking barriers and exposing viewers to more openness and acceptance, not only through my music but also through the visuals.”

Watch the video for “Eyes Of The Ego” below, and stay up to date with Sheenah Ko via her socials.