Home / Interviews / Maddisun shares on her album, Home Is Where The Music Is (Interview)

Maddisun shares on her album, Home Is Where The Music Is (Interview) 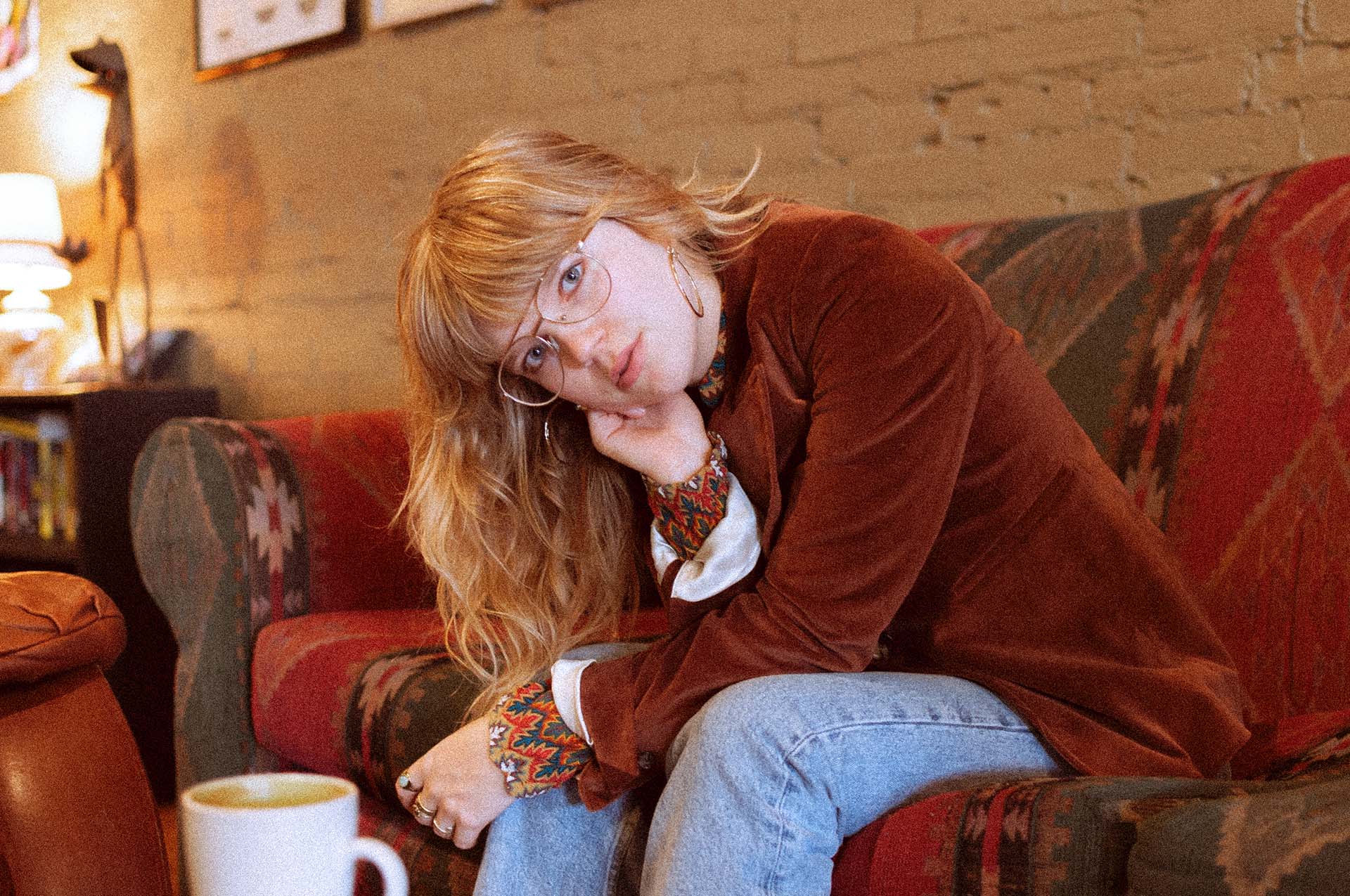 Rising artist Maddisun spoke to us about her new album and more!

Canadian singer-songwriter Maddisun recently unveiled her album, Home Is Where The Music Is.

A ten-track record written entirely by the artist and produced by the Los Angeles-based PSY Sound team of Nick Noto and Chloe Chaidez, Home Is Where The Music Is stays true to Maddisun’s organic singer/songwriter roots but adds touches of Americana, indie pop, along with classic, vintage, and country rock to match her eclectic musical influences and artistic range.

“The thematic heart of this album is being at home in your mind and body. For me, the concept of “home” has become fuzzy as I’ve traveled outside and grown inside. When I lean into my music and connect to my art, I’m truly at home, no matter where in the world I am. This record reflects the moments, emotions, resilience, and awakenings in my journey.”

Listen to Home Is Where The Music Is below, and learn more about Maddisun via our mini-interview.

Hello! My name is Maddisun. I am a musician/singer-songwriter from Cranbrook, BC!

I make very expressive, honest, and heartfelt music. Channeling influences such as Sheryl Crow, Maggie Rogers, Joni Mitchell, and Shania Twain. Music has been a part of my life for as far back as I can remember.

You have unveiled your album Home Is Music The Music Is. What can you tell us about the writing process behind the album?

I traveled to Ireland – back to where I used to live there – and went to an off-grid songwriting retreat to finalize the writing of the album. It was a little writer’s cabin in the complete nowhere of Ireland. Very tranquil, I wrote a lot about self-care and figuring out who I was in the world after so many impactful things happened to me. The writing process for this album was different from my debut album, Self Reflections, as I was writing a little less in a storytelling way and more just raw emotion/expression.

The songs feel very true to me, and the songwriting is very refined, much different than my first album, which hit a lot of different styles. I’m really starting to discover and deepen my songwriting.

You worked with the Los Angeles-based PSYSOUND team consisting of Nick Noto and Chloe Chiadez on the album. How was this experience?

Working with PSYSOUND on the album was amazing. We were really close throughout the whole process. It was incredible getting to go out to Los Angeles, stay out there, and really get into a cool music scene. I was constantly surrounded by creatives, and that was basically the best part.

There was never a dull moment with Chloe and Nick. We would work all day in the studio, then Chloe and some of the girls with PSY would style me up, we’d go out, shoot a music video, do a photoshoot, and just do fabulous L.A. music girl things. Working with PSY was really good for my career, and I’m excited to see what I will do for this next project.

When we were recording the tracks at the PSY headquarters, this song really stuck out as a single. “Don’t Say No” is like an anthem for me. It’s very much a song about just going for it and taking a chance on yourself. I felt it was so special to put this one out as the single. It’s a very fresh sound for me and is a bit diverse from the rest of the songs on the album, so it seemed really fitting.

So much!!! Now that the album is released, I am working on releasing the music video for “Running” in September. I am heading off on tour right away and will have shows across Canada and hopefully some in the US as well.

Related ItemsBC MusicCanadianCanadian MusicfeaturedHome Is Where The Music IsInterviewMaddisunnew albumNew MusicNova Current Public RelationsSponsored
← Previous Story Mimi O’Bonsawin – Five Questions With
Next Story → A Short Walk To Pluto unveils new single, “You Are Not The Only One”