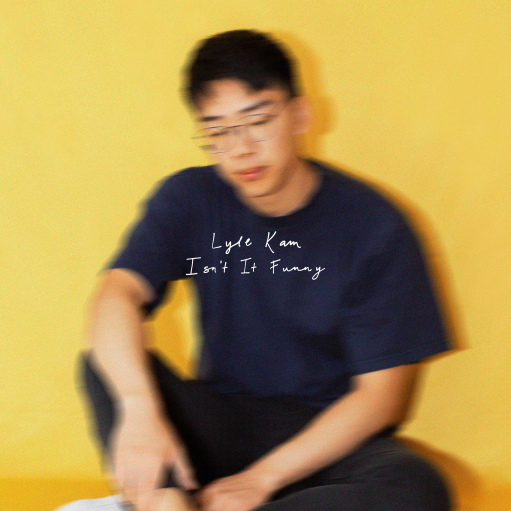 Toronto-based singer/songwriter and producer Lyle Kam has recently unveiled his new single, “Isn’t It Funny,” along with a music video to accompany the release.

After the success of his debut EP Folly – featuring the Tik Tok viral single “Unlove” – I’m returning with a fresh batch of music featuring my trademark introspection about love, loss, and belonging.

This sentimental and mellow song was the outcome of conflicting feelings he had with being a musician: having to travel but also the anxiety of traveling alone and unraveling the reasons and meaning behind that apparent dichotomy.

“Making this song, I wanted it to feel really air-y and dreamlike, similar to how you would imagine it feels being on a plane since a big motif of the song was the idea of having to constantly be traveling. So I played around with different elements to really give that feeling of elevation. Still, I made sure to have the emotional aspect of the song come through since this song, at the heart of it, is about not being able to see someone that you miss.”

Watch the video for “Isn’t It Funny” below, and stay up to date with Lyle Kam via his socials.