Home / Interviews / A Short Walk To Pluto unveils new single, “You Are Not The Only One”

A Short Walk To Pluto unveils new single, “You Are Not The Only One” 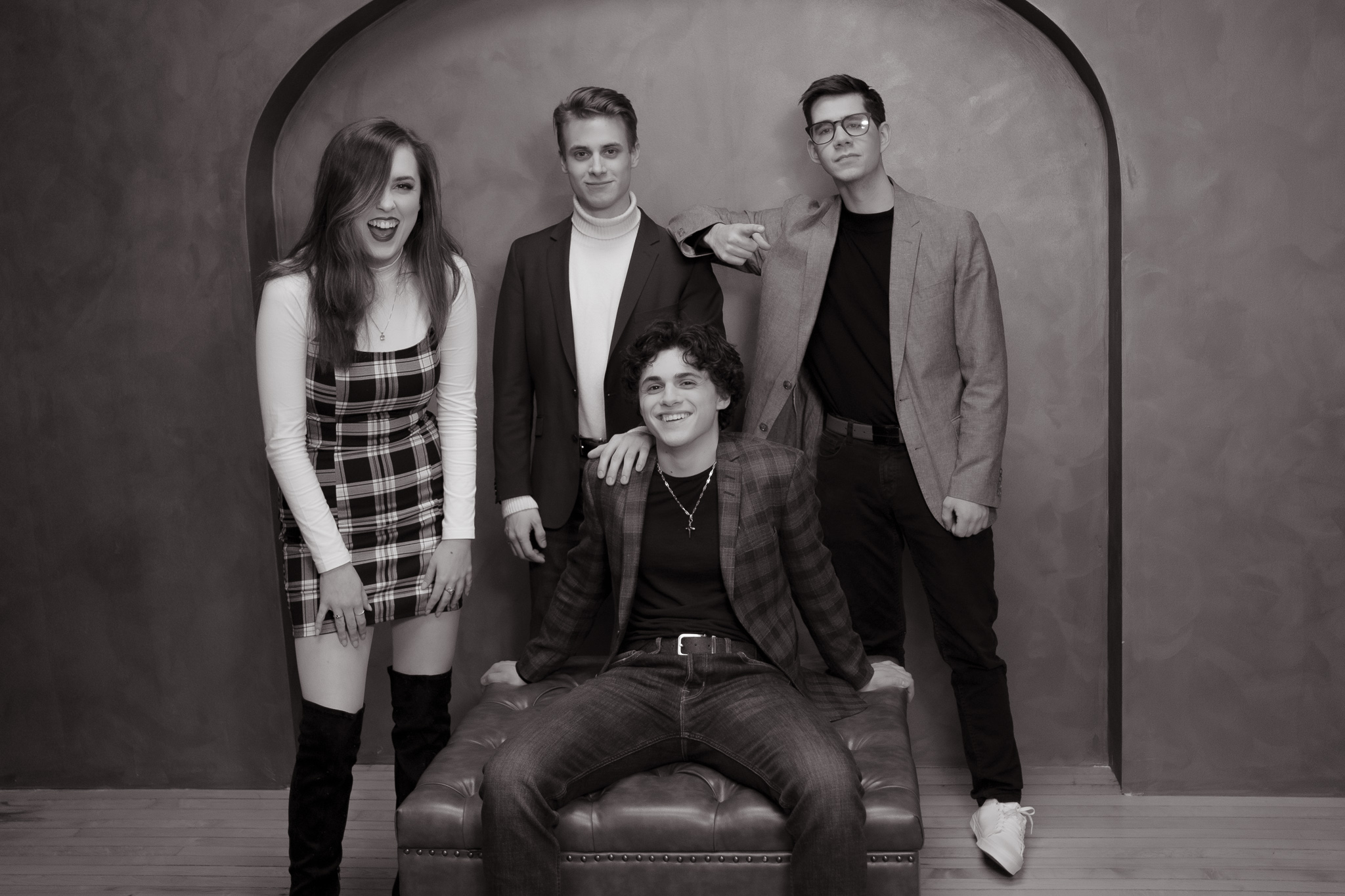 Toronto-based four-piece rock band, A Short Walk To Pluto, dissatisfies social norms with a high-energy track about the inability to be emotionally satisfied in a relationship on the electrifying new single “You Are Not The Only One.”

Kicking off with thunderous percussion and a catchy guitar riff, “You Are Not The Only One” is a shot of adrenaline to the ears while being a cerebral commentary on the importance of emotional fulfillment between partners.

“You Are Not The Only One” is told from a first-person perspective to capture the hardship and vulnerability of starting difficult but necessary conversations in a relationship that isn’t fulfilling for all parties. The storyteller in the song is begging their partner to show passion, determination, and commitment to the relationship.

When one half of a relationship seems to be slipping away, the detachment and isolation can cause the unsatisfied party to seek comfort elsewhere, usually from an individual already known in the situation. A concept succinctly conveyed in the lyrics of “You Are Not The Only One,” which takes no prisoners with its relentless honesty.

Watch the video for “You Are Not The Only One” below, and find out more about A Short Walk To Pluto via our mini-interview.

Hi friends! We’re A Short Walk to Pluto, a new and exciting rock band from Toronto! We’ve been told we sound a little like if Alanis Morissette joined Rush. We take a lot of pride in our distinctive songwriting and high-energy live show. Hope you enjoy listening!

It’s very rewarding playing the historical venues that Toronto has to offer, like The El Mocambo and Horseshoe Tavern, to name a few. The trouble with cities like Toronto, which have a rich music scene, is it can be difficult to break through the noise and have your brand and music recognized. This being the case, we’re up to the challenge and strongly believe that we have the songwriting and charisma to break out of the local scene and become a nationwide band.

Is “You Are Not The Only One” based on a real person? If so, do they know the song is about them?

Yes, this song is written about a real person! It’s not so much about the person specifically but the experience that person put Emma through. She had a choice between two people, her boyfriend, and her ex. Crazy, right, a real-life love triangle! She had to remind that person that they were not the only one out there, and they were great for what they were, but they needed a minute or two to grow up. This person does, in fact, know about the song, and he enjoyed it the last time he heard it!

We’ve got a few! Elvis, for one (what a stud!), was such an engaging frontman with soul and passion that was distinctly his own. It was unlike anything of its time! Pink Floyd is also one of the first bands to really blow us away; that vocal drop on The Great Gig in the Sky was an absolute game changer. Their tones and production quality have been a standard we hold ourselves to on any given occasion.

In our opinion, any album collection worth its salt should have a few Rush albums, but if we were to recommend one, it would be their 1980 release, Permanent Waves. Kicking off with one of their most iconic tracks, The Spirit of Radio is an energetic and genre-defying opener with lyrics that draw on Neil Peart’s fond experience listening to 102.1 FM in the car and the joys of classic radio. Other stand-out tracks on the album include Freewill, Jacob’s Ladder, and the epic three-part prog rock epic, Natural Science. This album is undoubtedly one of the most inspiring records for our songwriting and arranging.

Related ItemsA Short Walk To PlutoCanadianCanadian MusicEric Alper PRfeaturedmusic videoNew Musicnew singleontarioOntario MusicRockTorontoToronto ONYou Are Not The Only One
← Previous Story Maddisun shares on her album, Home Is Where The Music Is (Interview)
Next Story → Chudi Harris – Five Questions With