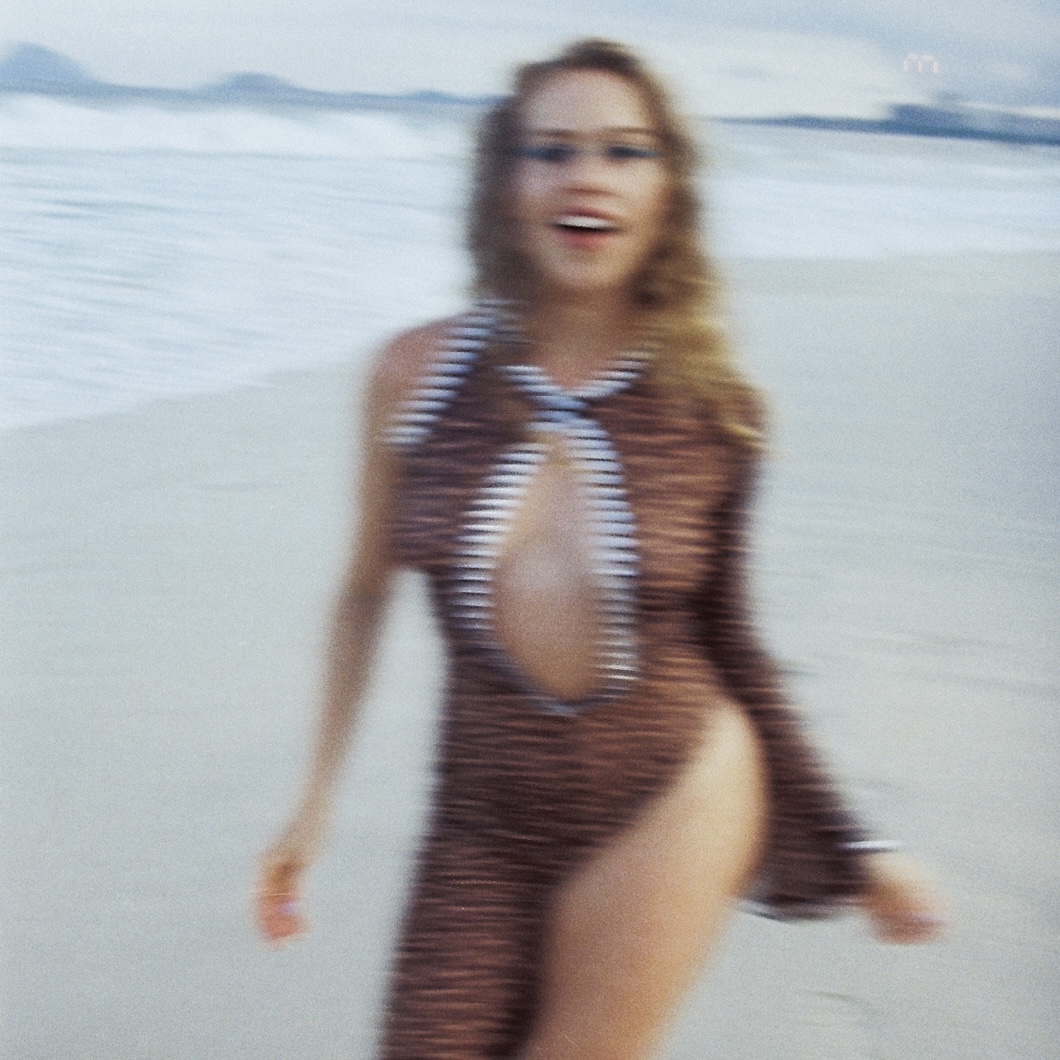 Canadian-born, New York City-based singer-songwriter and musician Miranda Joan, brings alluring, soul-infused pop and R&B to the fore. Having grown up in Canada and being no stranger to the cold, Miranda learned from New York summers that you can’t fight the heat – and at some point, you must surrender to it.

The summer may be winding down, but senses continue to rise in every degree of her new single – “Overstimulated” – a sultry track inspired by a multitude of locales and the ideas that arise in new places, in good company, with all the feelings.

“I wrote this song when the doors to life had just reopened post-lockdown and I was, as I’m sure many of us were, ready to erupt. It was summer in New York City, I had just returned from nine months in Vancouver, and it was hot. We’re talking sweat dripping down the small of your back, sleeping on top of the sheets, too-hot-to-think kind of heat. In what felt like a blink of an eye, everything opened up and here we were, hermited heathens, given keys to the city.

The energy was intense and, having spent so much time in isolation, when things finally came back and we were able to socialize again, I was overcome with urgency. I wanted to do it all, I wanted contact, I wanted to be around people, I wanted to be seen, I wanted to feel. I was vibrating and it was as overwhelming as it was exciting. Overstimulated is about the exhilarating part of reaching out and feeling it all again.”

“Overstimulated” marks the first single from  Miranda’s forthcoming album, set to launch in 2023. It is accompanied by a cinematic visual filmed on Copacabana beach in Rio de Janeiro, Brazil, by Vida Fodona and styled by Brazilian fashion brand Santa Maria.

On the process, Miranda reflects:

“I have many loved ones in Brazil and the reason I wanted to do the visuals for this single there was, for starters, it was during Carnival which feels like overstimulation personified. Also, Rio happens to be a place where surrender to heat is ritualized. I’ve learned a lot about the power of my femininity in the times I’ve spent in Brazil and it has been a place that has brought me closer to my body; to really be in my skin and to enjoy and celebrate it. Whatever that looks like for you, it’s yours. You define it; you own it.”

Overstimulated captures a sense of wonder and shows Miranda fully committing to and embracing the sensual side of her personality and her music. From the stripped-down production in the verses to the visuals, she wanted this song to capture emotions in a time of reopening, of a new adventure, of feeling the connection with people as a mirror for ourselves in ways we hadn’t been able to during lockdown; to not only fantasize about connection but to once again be able to go out and feel it. The track was produced by CARRTOONS, with additional synths by Jake Sherman.

Watch the video for “Overstimulated” below, and learn more about Miranda Joan via our Five Questions With segment.

Hello, Canada Beats readers! I’m Miranda Joan, a singer-songwriter born in Montréal and raised in Vancouver. My bi-coastal upbringing nurtured a french-speaking, croissant crushing, mountain hiking, ocean-dwelling spirit that has landed itself in Brooklyn, New York, where I divide my time to perform, create and record.

I put out my last album in December called “Windborne” and am presently working on my latest release, which is the title track off of my next album, “Overstimulated,” which I’m excited to share more about with you now!

“Overstimulated” is the first single I’ll be releasing off my latest project and was written on the heels of life reopening post-lockdown. I returned to Brooklyn after spending the last nine months in rather intense isolation back at home just outside of Vancouver and found myself smack dab in the middle of a New York City summer.

For those who don’t know, summers in New York are hot. We’re talking sweat dripping down the small of your back, sleeping on top of the sheets, too-hot-to-think kind of heat. I’d gone from zero to a hundred in a five-hour flight and was overcome with the urgency and desire to do it all. And that’s exactly what I did. “Overstimulated” is about the exhilarating part of reaching out and feeling it all again.

I pull inspiration from life. I write about what I’ve lived, what I’ve seen, and what I’ve felt. Most of my released music to date are stories from my lived experience. I’m excited about the new project because, although it is still quite personal, this one has much more of my imagination.

“Overstimulated” the album follows me into the many strange corners of my mind; from the promise of new romance to an ever-increasing addiction to coffee to a love song for “The Rock,” this record lyrically and story-wise has been a fun exploration of my own creativity as a songwriter and an opportunity to share a different side of my personality as an artist.

For the moment, it’s all about releasing the new music. I’ve worked on visuals to accompany the releases, which I’m stoked to share! This first one was filmed on Copacabana beach in Rio de Janeiro, Brazil, this past April on the heels of Carnival, which felt like overstimulation personified.

Shot by Vida Fodona and styled by Brazilian fashion brand Santa Maria, the visuals were an opportunity to lean into the sensuality of this song, which features a stripped-down intimacy, especially in the verses, and, visually, a chance to really be in my body, to enjoy and celebrate it; to be out in the world once more and feel seen once again.

Later in the fall, I’ll be performing, so follow along on my socials for updates to see where you can catch me performing!

2022 is all about creating for me. I’ve been sinking my heels deeper into collaborations with some of my favorite artists and producers for this new music. Most of the songs were produced by CARRTOONS and you can hear the musicality and artistry of Jake Sherman on keys, Hailey Niswanger on woodwinds, Huntertones on horns, and Smithsonean on drums, to name a few.

Beyond releasing, my goals for this upcoming year are to do a Canadian tour. I am very much looking forward to a chance to rock the Canadian summer festival stages. As this most recent project gets closer to the finish line, I am also gearing up for the next one. Nine months in isolation provided me with a lot of time to think and write, and since we’ve had the gift of gathering back in our lives, I’ve been busy in the studio and on stage.

I’ll be releasing new music throughout the fall and into the new year, so, as I mentioned earlier, you can follow me on social media platforms and also where you listen to music for the latest and greatest – thanks for having me!