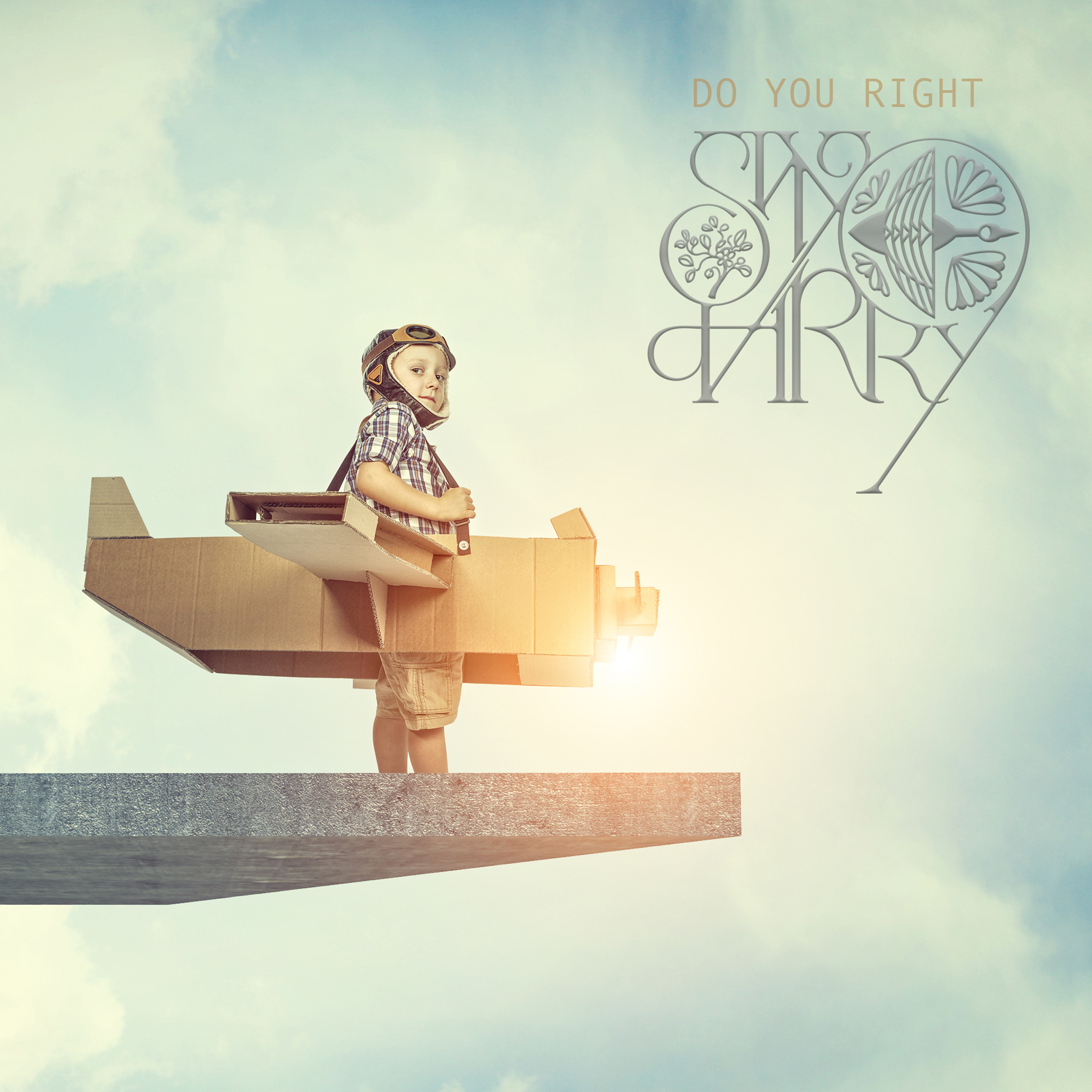 Shy Harry shares on their newest single, “Do You Right”

Ontario-based rock band Shy Harry is fronted by rock/folk singer-songwriter Eric Bolton and has been active for ten years and released four albums in that time.

Shy Harry’s latest upbeat rock single, “Do You Right,” is a song to gather people together to celebrate individuality, authenticity, and all the uniqueness we each hold. An anthemic song to unify and motivate.

Listen to “Do You Right” below, and learn about Shy Harry via our mini-interview.

My name is Eric Bolton, frontman of the rock group Shy Harry. We’ve been together for nearly a decade but are currently shaking off the dust after a quieter pandemic time, where I focused more on my personal solo writing/recording/performing. We’re back now and ready to rock!

You have recently shared your new single, “Do You Right.” What can you tell us about the writing process behind the track?

It was, in many ways, a quick write. I was so passionate about the lyrics and what I believed the song was calling me to sing. I knew we had been coming out of lockdowns and wanted a song about coming together again. I often picture live show situations when writing, and for this, I just pictured a sea of people celebrating and singing together.

You’ve said that “Do You Right” is a song to celebrate individuality, authenticity, and the uniqueness we each hold. Where did the inspiration for this track come from?

“Do You Right” is a song that was the sort of follow-up to some of what I’d been going through personally. I had been learning to step more confidently into my identity, even to celebrate myself for a change. I had to learn to sort of fight for myself as a gay man and was encouraged to see others would step in to fight for me too.

This song is a call to celebrate each other and to stand your ground for who you are and for those around you. I also, at the time, was thinking a lot about how we don’t show up for each other’s mental health, specifically picturing men in this way, and wanted to make space for people to say where they’re coming from and see a crowd of supporters singing with them.

Shy Harry has been active for nearly ten years. How has the music industry changed through these years?

We are such a live performance band, and I think we’ve seen a shift in fewer people going to small clubs…which makes it a little tough. We organize a lot of events for other artists and ourselves. Still, it seems the pool of people organizing events or running music venues is getting smaller, and we need some freshness and new energy. Community, in short…I think the sense of community has changed, and I hope we can see a resurgence in that.

Last but not least, what else can we expect from Shy Harry in 2022?

We are going back into writing mode for the fall with a few shows sprinkled in, including a massive NYE show at the Cambridge Mill. Lots to come in early 2023!