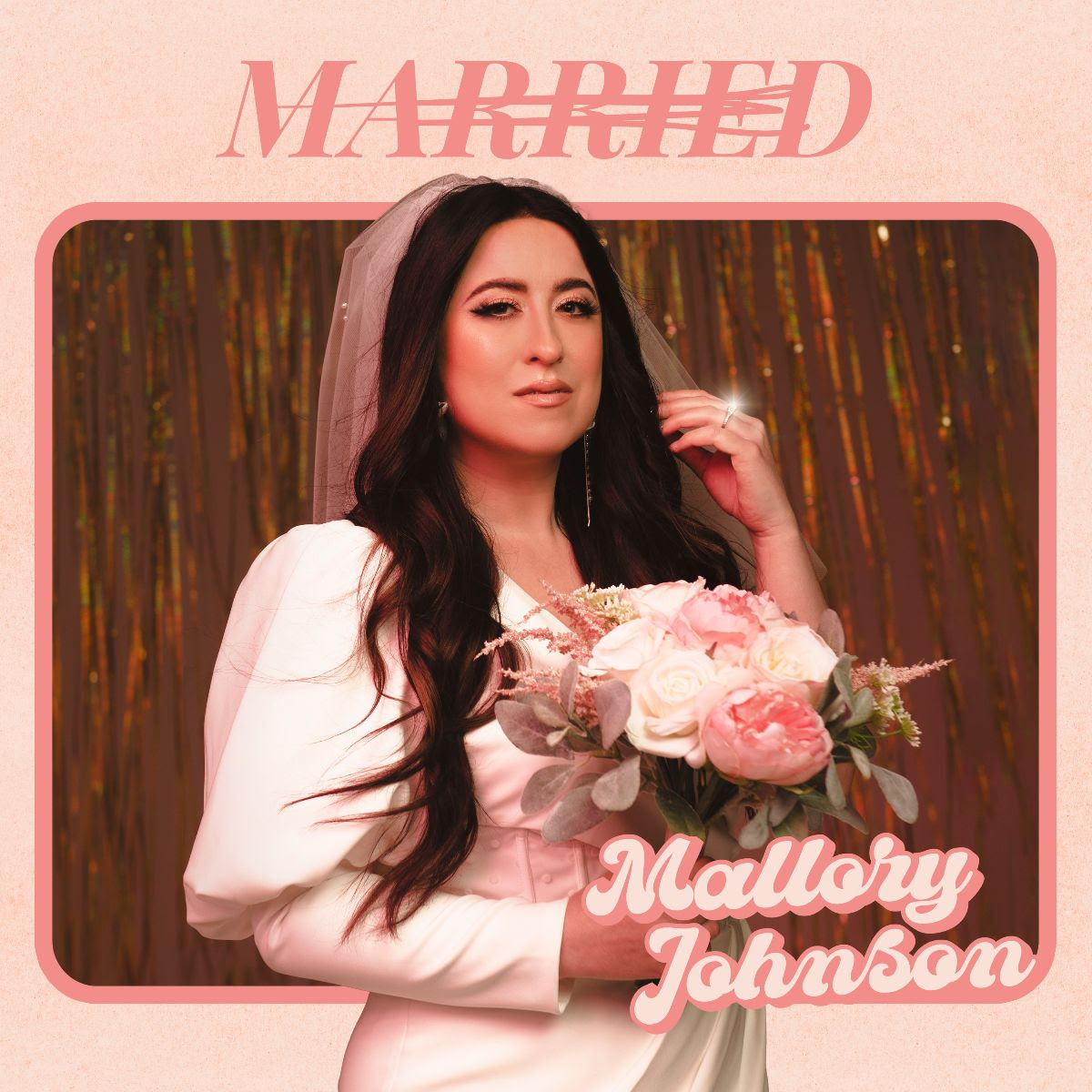 Nashville-based, Canadian-born artist Mallory Johnson walks down the aisle as she unveils the official music video for her cheeky new single “Married.”

Directed by Cecil Johnson and taking viewers through her day of matrimony, full of joyous moments, celebratory drinks, and a few bad omens.

“I’ll admit that one of the reasons I wanted to release “Married” as a single was so I could potentially shoot a music video and throw myself a wedding. I wanted to wear a white dress, cut the cake, drink too much champagne, and throw a really big party with my family and friends, and that’s exactly what we did,” Mallory shares. “I also wanted to include little nuggets of humour throughout the video hinting at a marriage that’s doomed from the start — like no one catching the bouquet, me hesitating to sign the registry, and an aunt dressed in white gifting me a set of knives (which is a wedding superstition and considered to be bad luck). I’ve worked with Cecil Johnson (Director) on most of my video projects in the past and I’m always so impressed by his vision and his skill and the way he tells a story. It was so much fun to see it all pieced together and I’m really excited for everyone to see it!”

Watch the video for “Married” below, and stay up to date with Mallory Johnson via her socials.