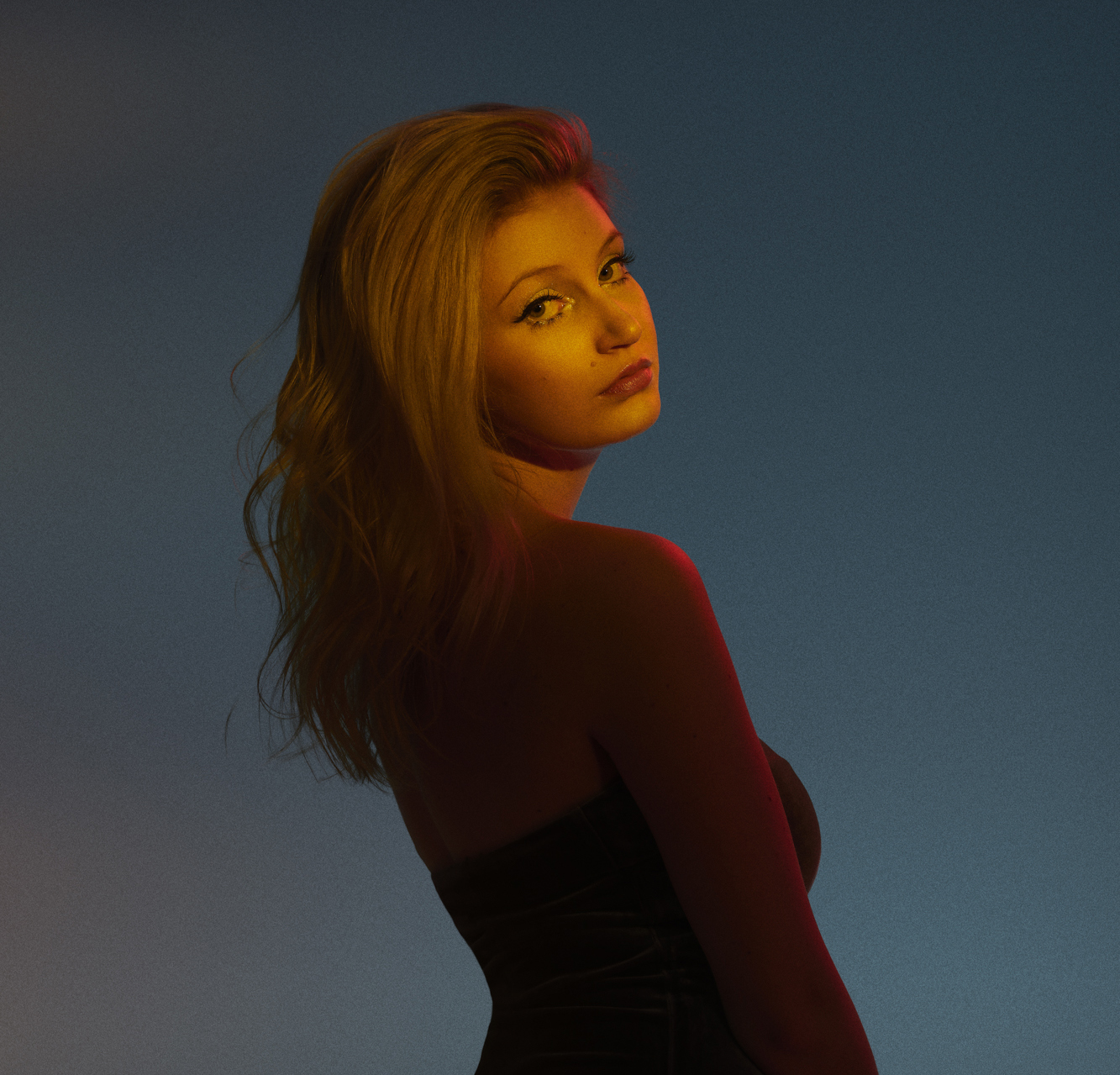 The young new Quebecois artist Anémone has unveiled a brand new single entitled “Saturday Night.”  The track is off her forthcoming EP to be released on September 16th.

Anémone Cantin is a 22-year-old Montreal-based pop singer-songwriter. She began writing and composing her own songs in 2021 while she was studying jazz guitar.

After the recent release of the tracks “Someone New” last April and “Faire Semblant,” the young artist is back with “Saturday Night” off her very debut EP Growing Up, to be released this fall. The song features two saxophones, an electric guitar, and a melancholic pop/neo-soul rhythm. Inspired by an experience that marked Anemone when she was 17, the track describes the loneliness we can sometimes feel when we are surrounded by a crowd.

Listen to “Saturday Night” below, and learn more about Anémone via our Five Questions With segment.

Hi! My name is Anémone Cantin, but I’m known only as Anémone, and I’m a 22-year-old singer-songwriter from Montreal, Quebec. I’ve released six singles so far, my first one being “Scars,” which came out in May 2021, and my debut EP is coming on September 16! I studied jazz guitar at school, and I’ve been singing for pretty much all my life, so I sing and play the electric guitar in my songs. My goal as an artist is to defy society’s standards; I’m a woman who plays the electric guitar, and I write all of my songs, lyrics, and music included. I hope to eventually be able to inspire other women to do the same!

I’m heavily inspired by Taylor Swift, Lana Del Rey, Amy Winehouse, and many other artists; my songs are a mix of pop, soul, and R&B. One thing about my music is that you’ll always hear at least a little bit of electric guitar in it, it’s my trademark! I tend to write about my personal experiences, as it is a very cathartic thing for me to do because it allows me to let out my feelings in a unique way. However, I also like to write about other people… For example, my second single, “Through It All” was inspired by my mother. I’ve been writing songs since I was a kid, and I strive to improve every day!

I plan on doing an EP release show this fall, but the date has yet to be confirmed! You can follow me on my socials so you’ll know the date when I announce it.
I haven’t done any shows since I started my solo project, but I’m planning on doing my shows with a full band, so it’s gonna be groovy and fun!

It would be my latest single, “Saturday Night.” This song means the most to me out of all the ones I’ve written in my life, mostly because I consider it the first ‘good’ song that I ever wrote. I was 17, I was at a party, and I started feeling really lonely… As is described in the song, I left the party for a while, and that’s when I had the idea of the melody and first lines of the verses, which I then recorded on my phone while walking down the streets. Over the years, I worked a lot on the song, I played it live multiple times with my old band, and the crowd’s reaction was always extremely positive! So to release it today, five years after I wrote it, means everything to me. I think that people are gonna be able to relate to the feeling of loneliness that I’m describing on Saturday Night.

My all-time favourite Canadian artist is Charlotte Cardin! I draw a lot of inspiration from her, and I think it shows in my music. Other big favourites of mine are Joni Mitchell, Leonard Cohen, and Daniel Bélanger.