Home / Passport / Duran Duran in Toronto, ON – IN PHOTOS

Duran Duran in Toronto, ON – IN PHOTOS 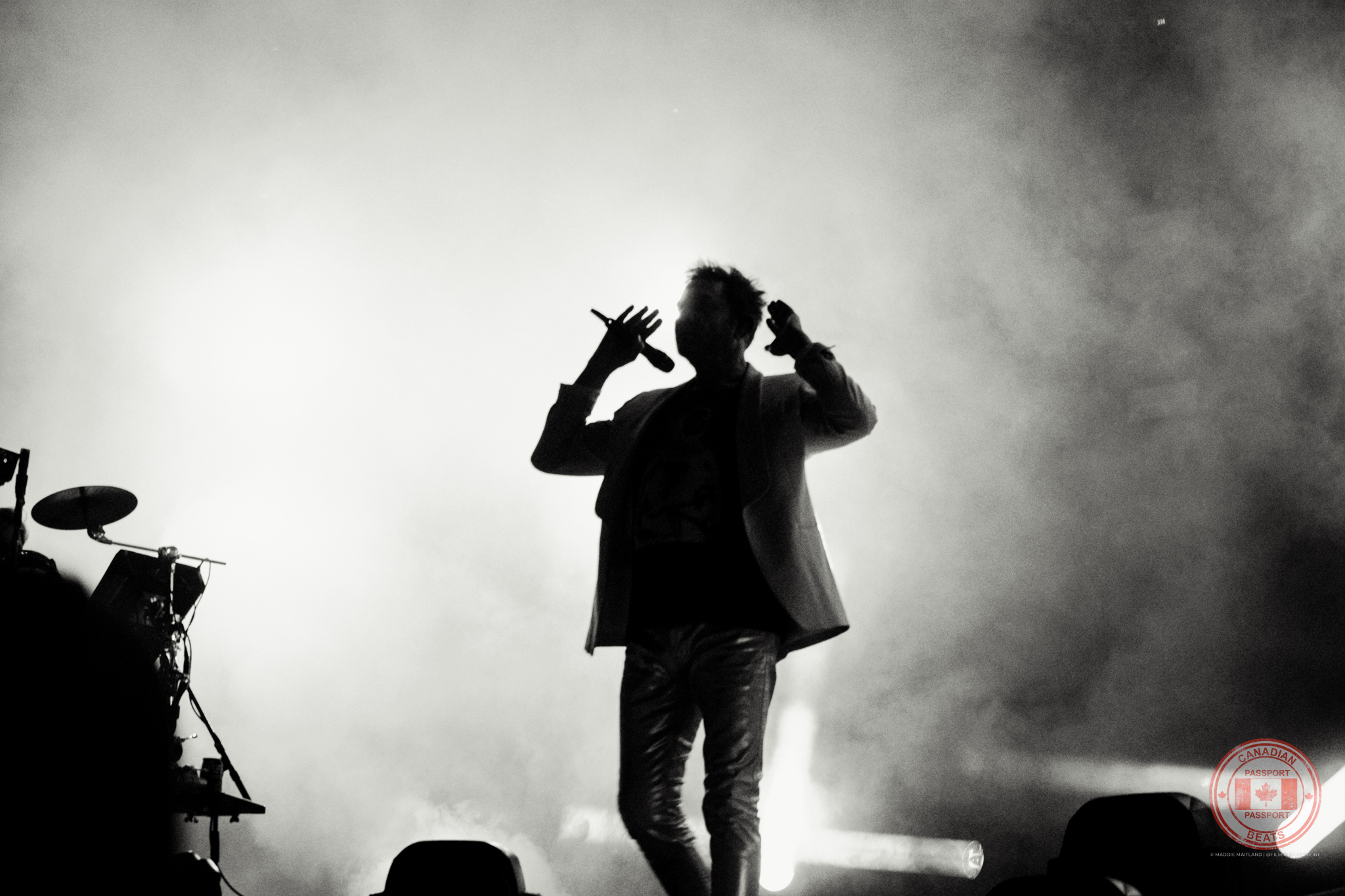 After some delays due to lightning strikes, Nile Rodgers took the stage with a brightening performance composed of Chic originals as well as compositions Rodgers wrote for other artists (Bowie’s “Let’s Dance” and Diana Ross’s “I’m Coming Out.”) 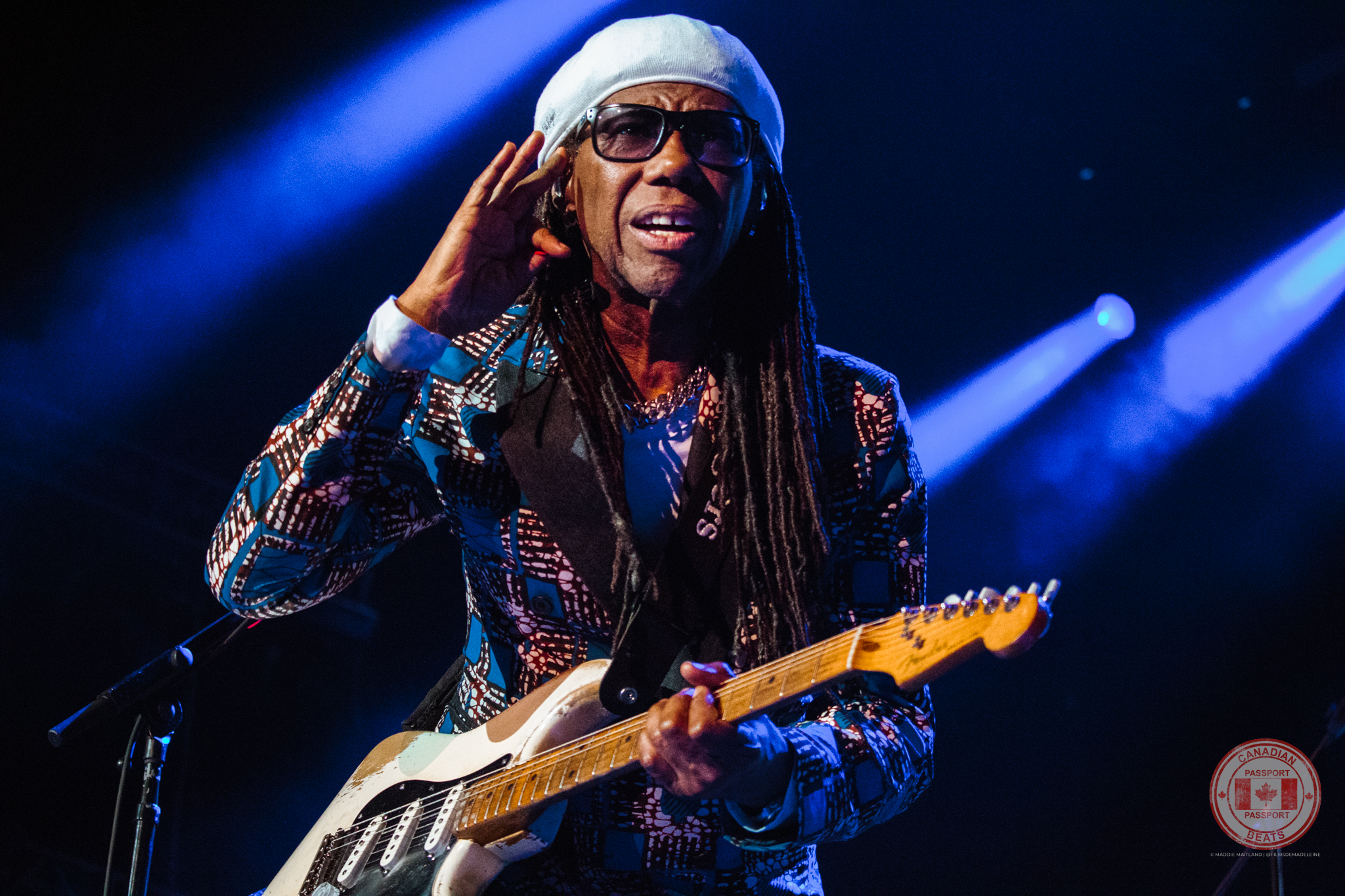 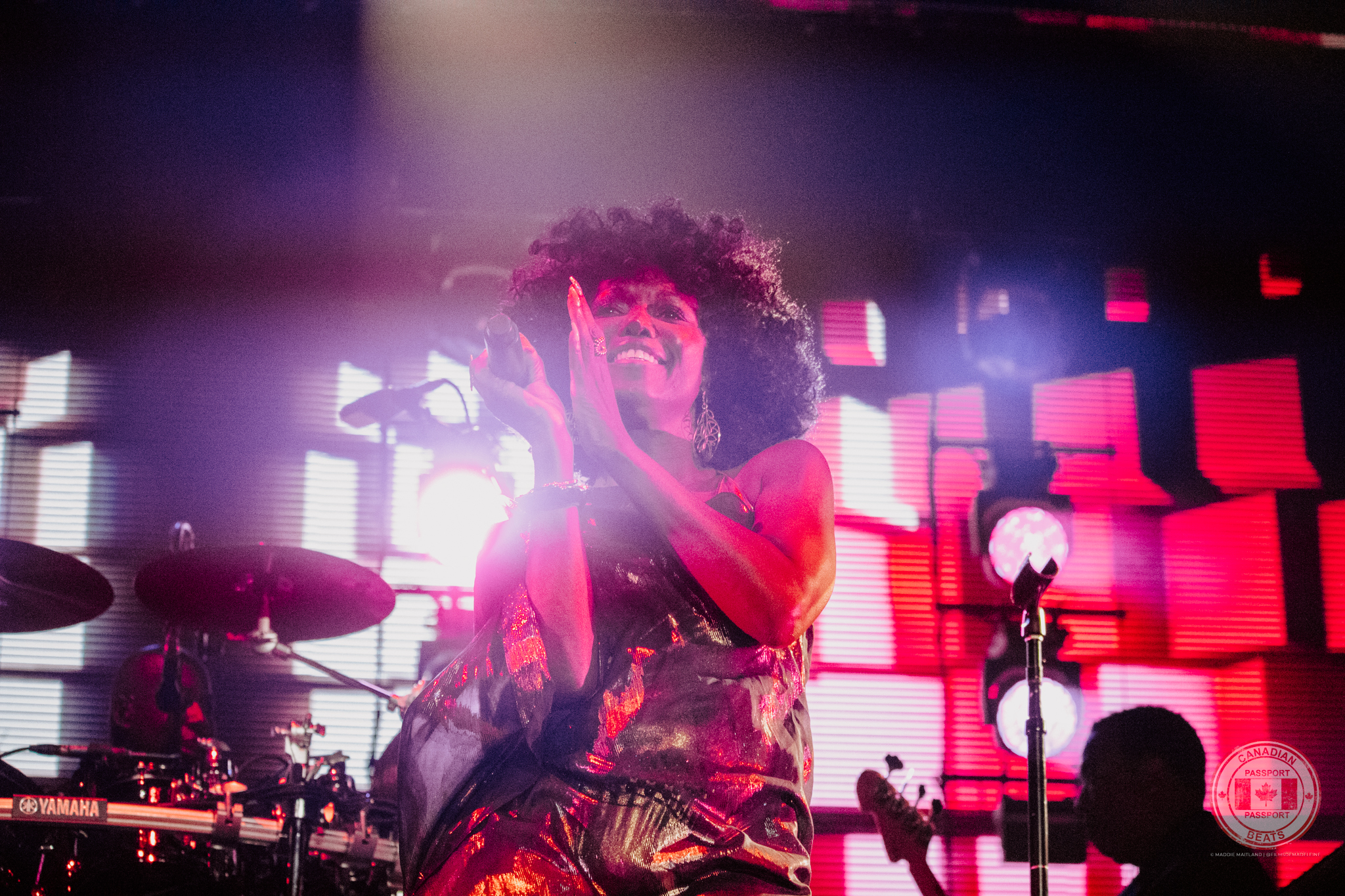 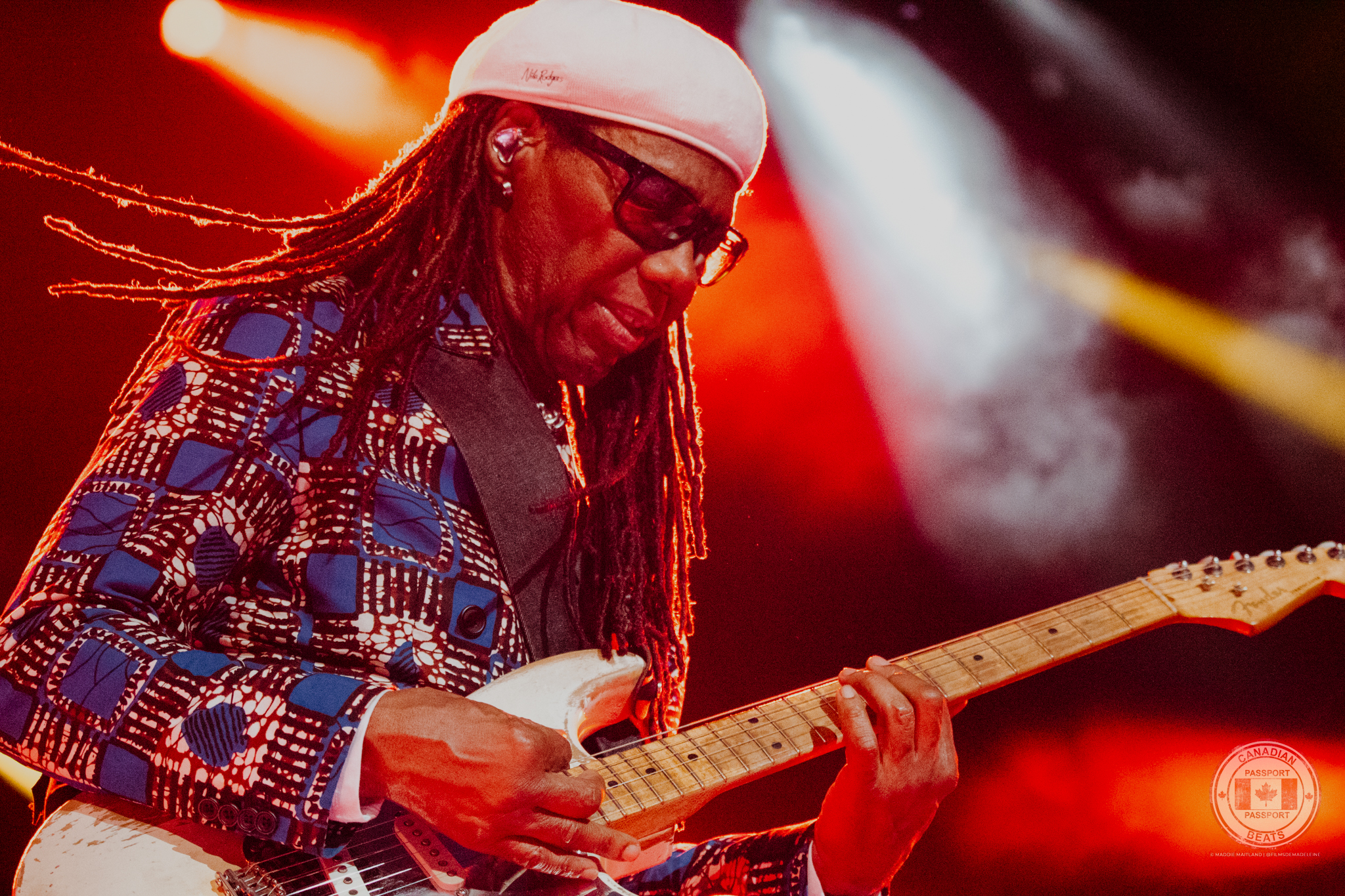 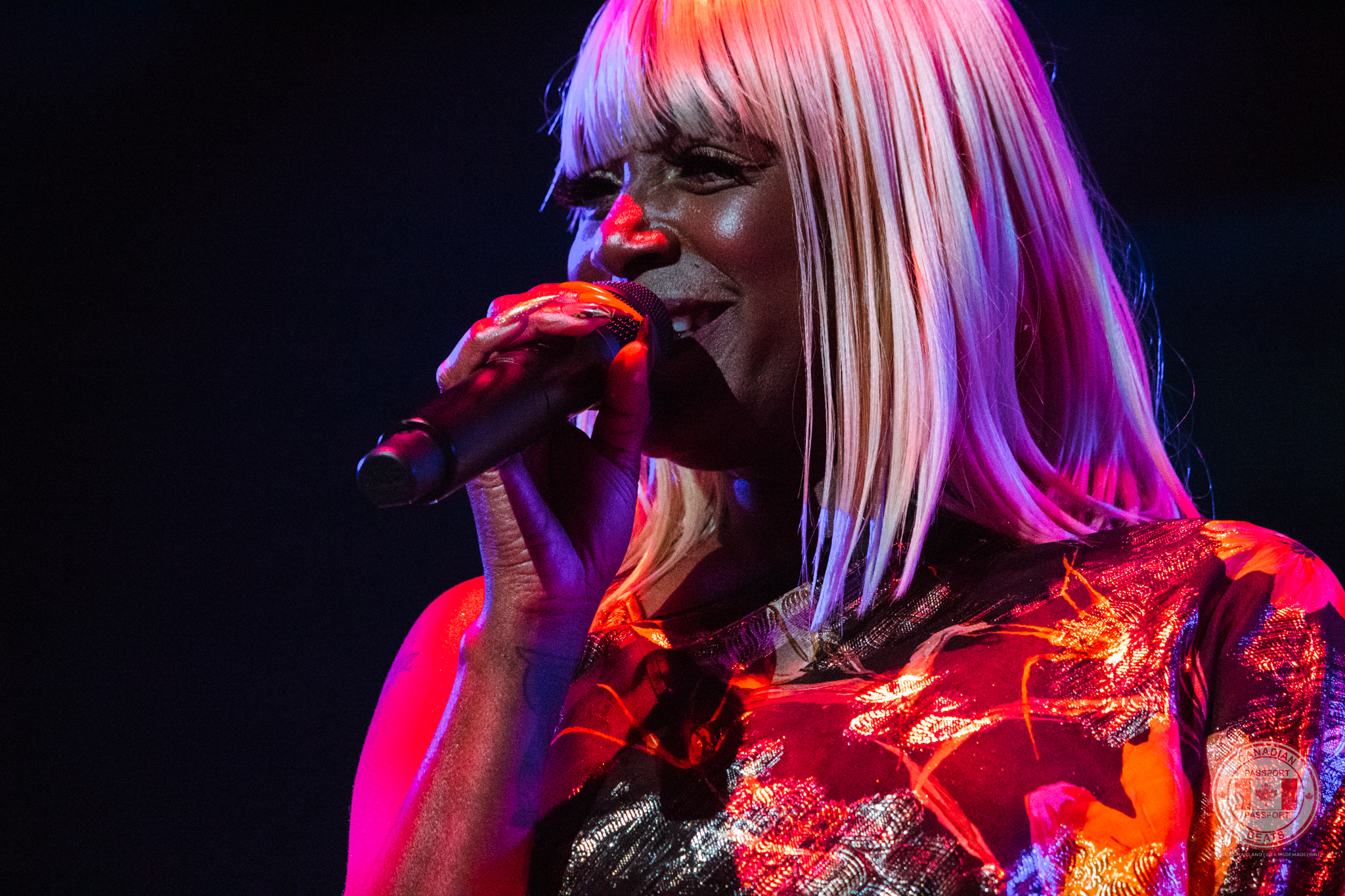 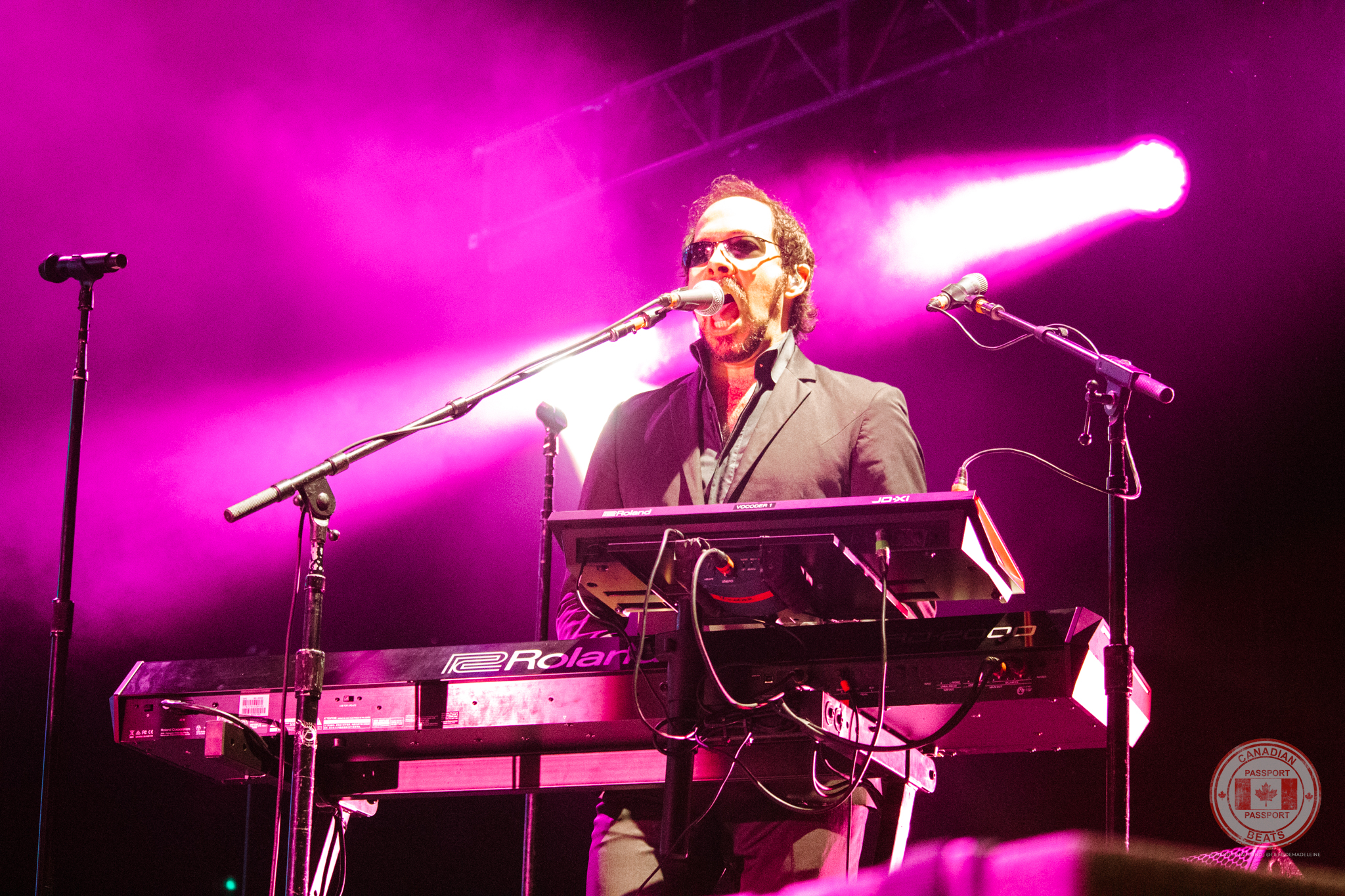 After all the weather-related setbacks, Duran Duran finally burst through the misty stage lights, and the rip-roaring set which followed was one well worth waiting for. The band is touring with their Future Past album and celebrating their 40th anniversary. More tour dates from Duran Duran here. 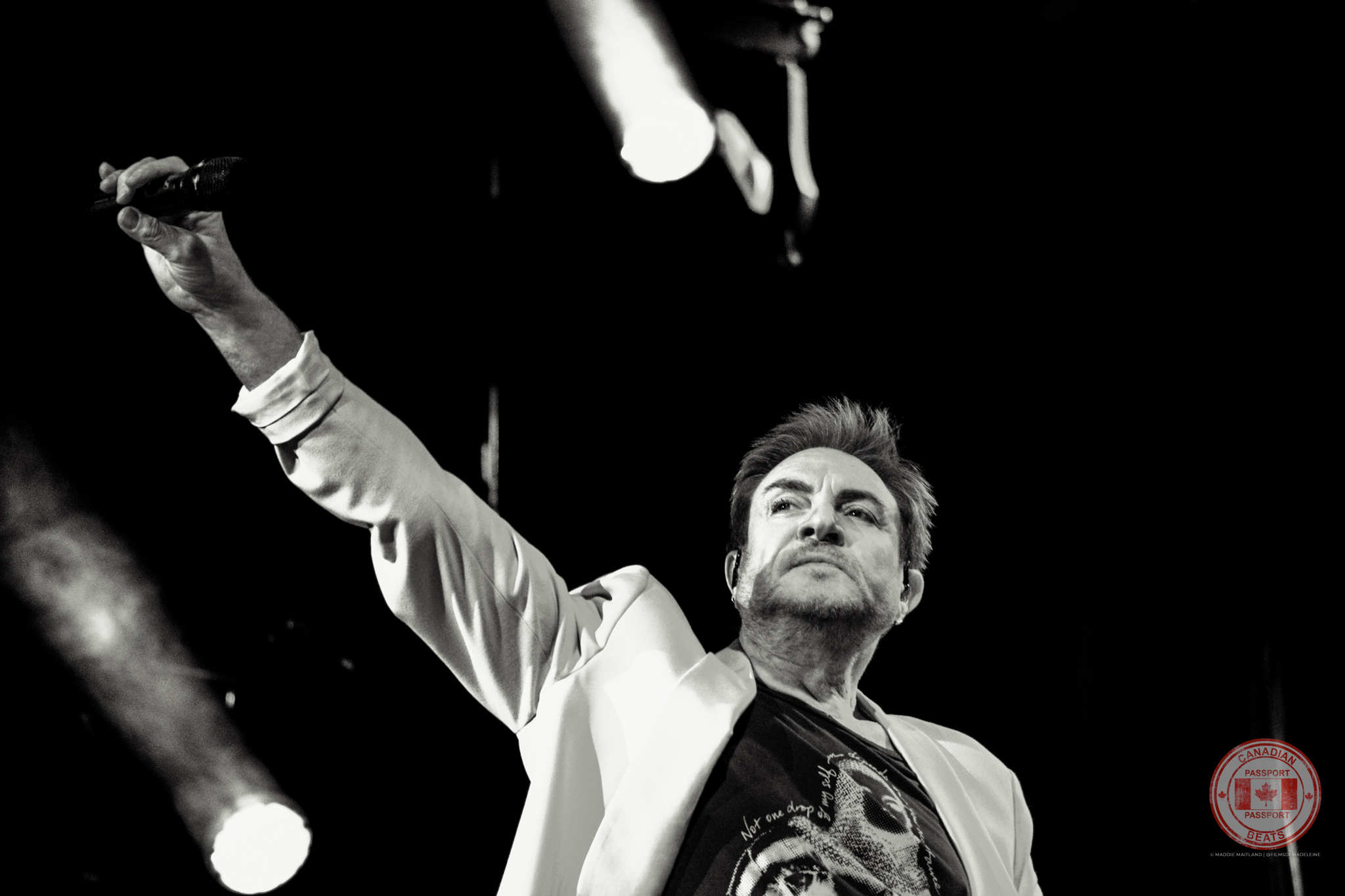 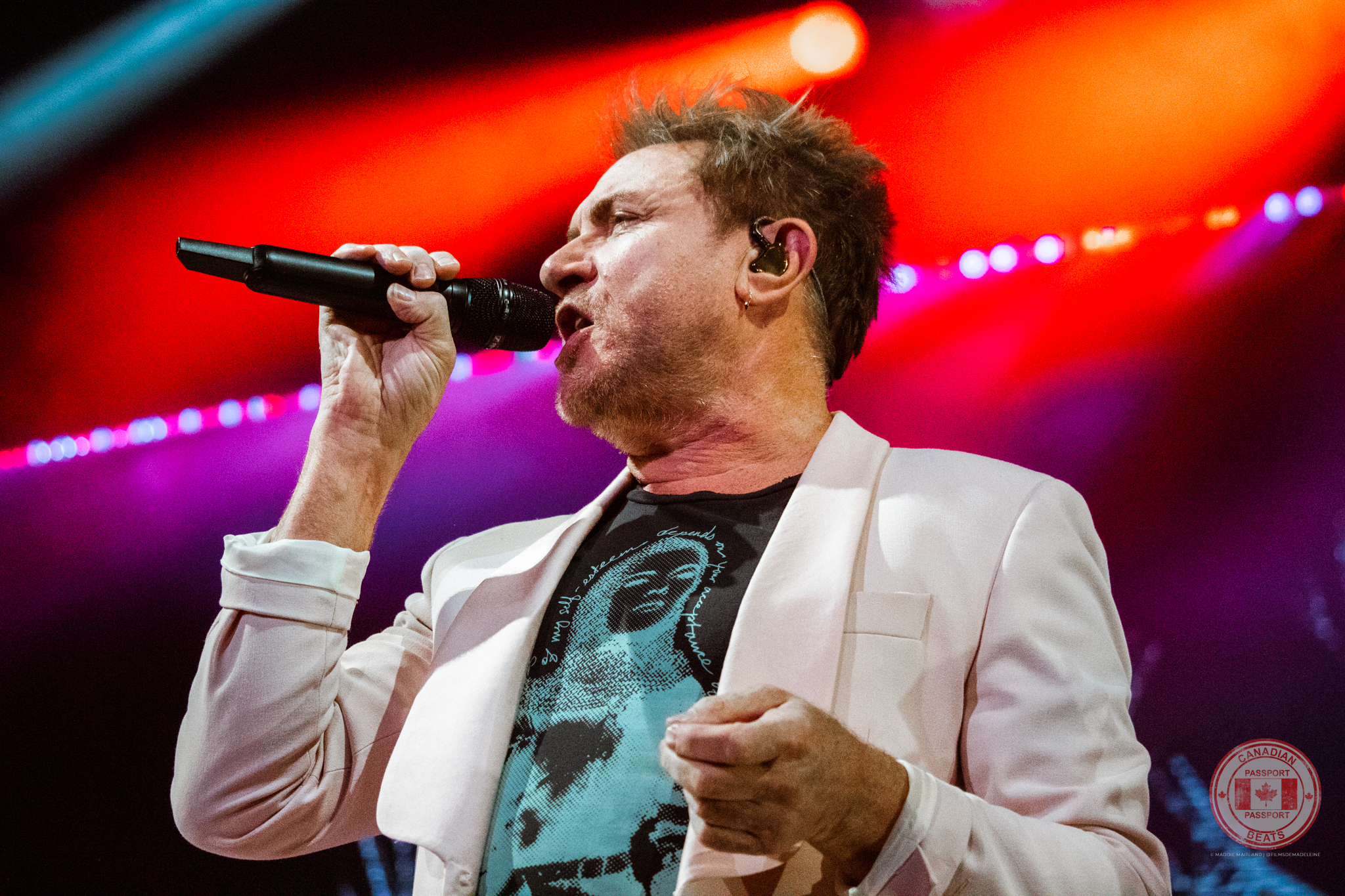 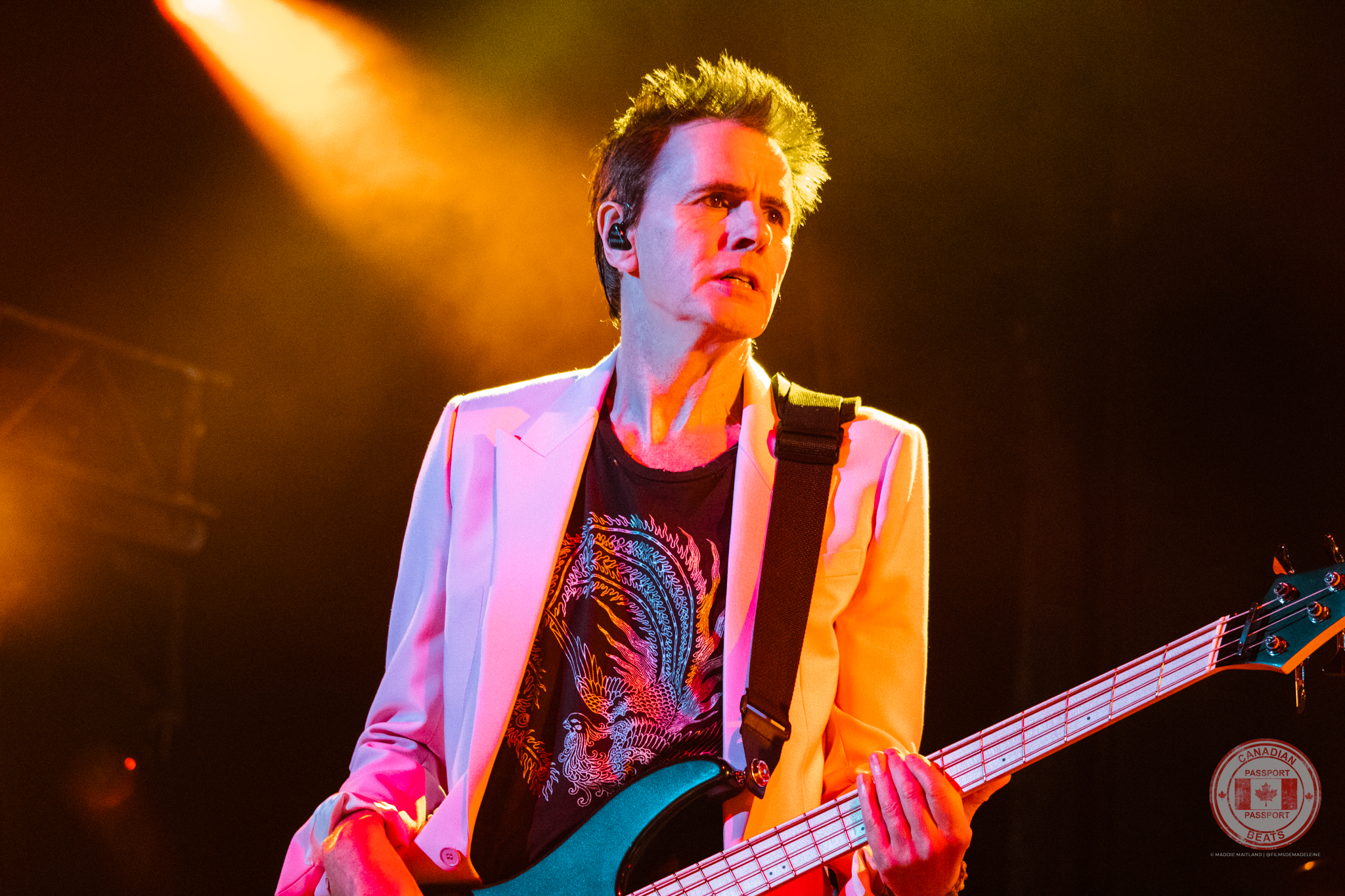 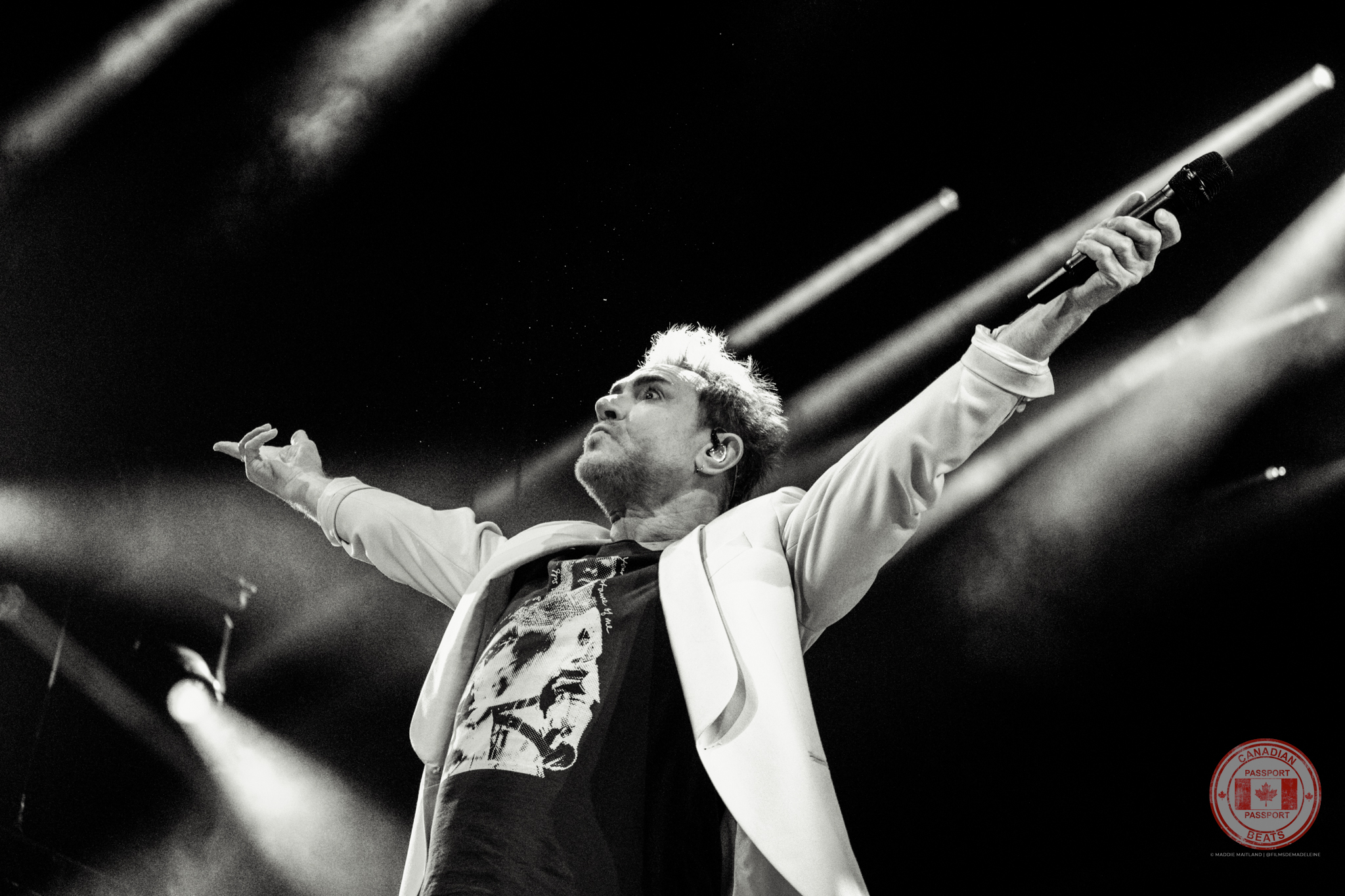 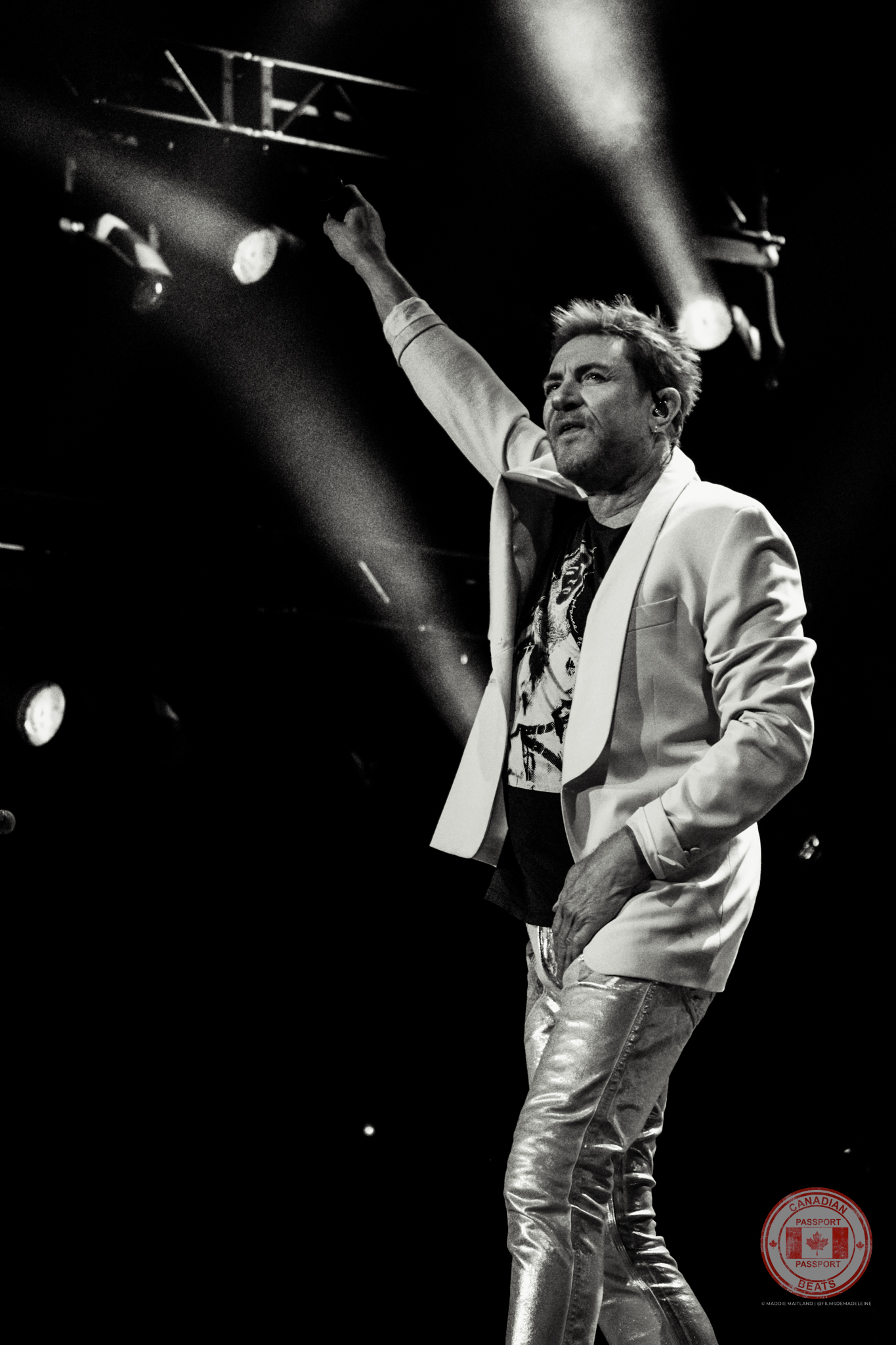 For more photos of Duran Duran and Nile Rodgers, head to our Facebook page!