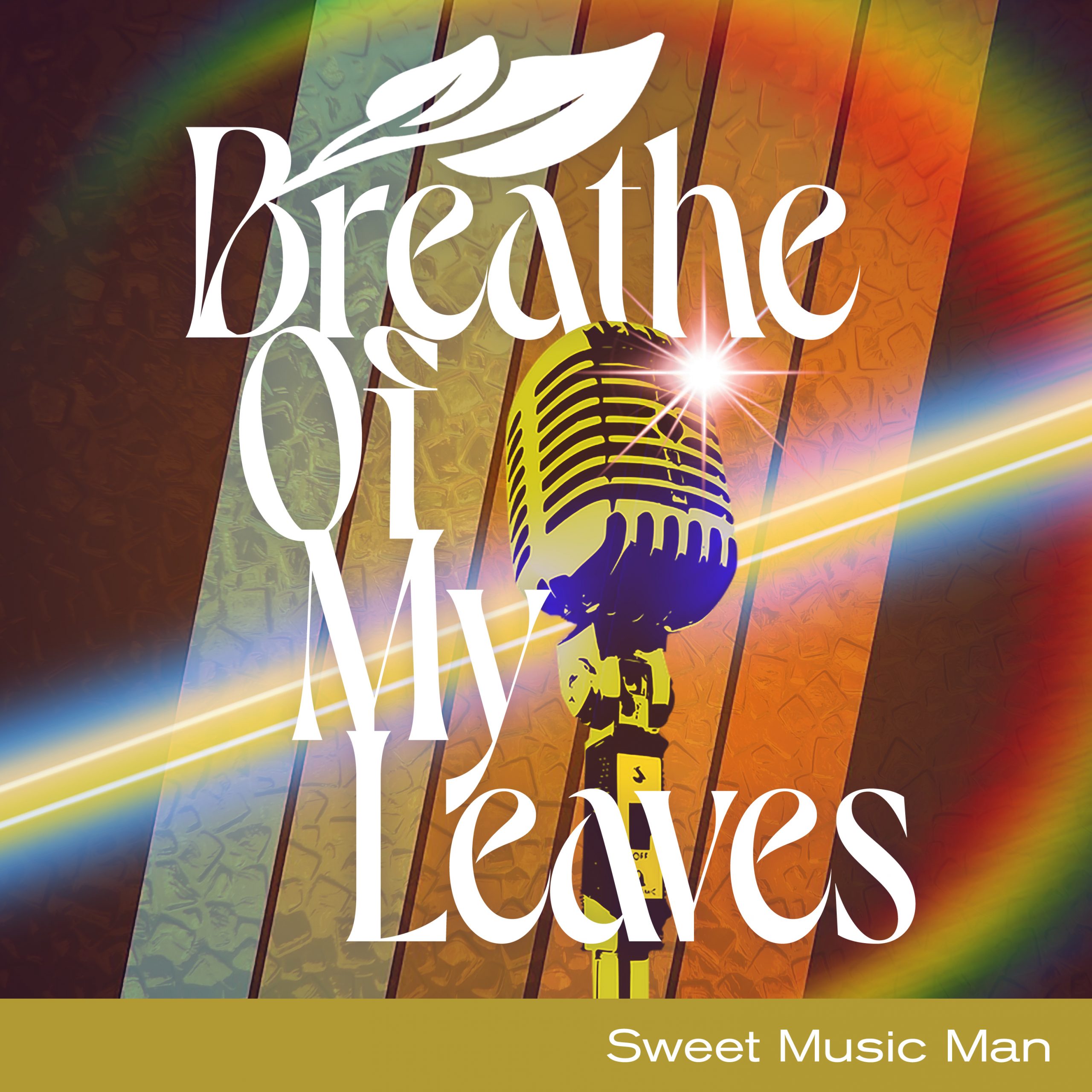 Breathe Of My Leaves, comprised of Stephano Barberis (music) and Jordan Gant (vocals/lyrics), have released their third single, “Sweet Music Man,” from their forthcoming album.

“Sweet Music Man” follows up the successful singles “Us” and “Avalon” that became runaway hits on electronic and pop radio stations across North America, Europe/UK, Australia, and the Middle East earlier this year.

The song is an electrified cover of Kenny Rogers’ country classic ballad from the 1970s, which has been covered by other major artists like Reba McEntire and Dolly Parton. “Sweet Music Man” was written by Kenny Rogers following a conversation on a flight from Los Angeles to Nashville when he sat next to Jessi Colter (Waylon Jenning’s wife).

The track hasn’t been turbo-charged in this reinterpreted way before with thunderous analogue synths in a storm of swirling electronics and arpeggiating stabs. It’s a complete reinvention that draws inspiration from Erasure, Abba, Giorgio Moroder, and The Pet Shop Boys, converting the bittersweet love song into an epic, building, and frenetically uplifting piece of melodic energy.

Barberis had fallen in love with the song ever since it was released by Reba McEntire in 2001 (not knowing it was a Kenny Rogers cover). When he approached Gant about singing this, he agreed immediately, having been a fan of the Kenny Rogers version since childhood. Both were channeling different versions in their minds, and the end product is quite a unique piece of music.

“My main goal was that we did the song proper justice and kept its important message pristine, not turning it into a brainless, throwaway club dance track,” notes Barberis. “I love how you can almost hear us both trembling with restraint, even though it almost spins out of control.”

A new bonus track, “Every Atom An Oscillator,” is also included on the single release, as is the dancefloordetonating Warrior Mix of previous single “Avalon.”

“Sweet Music Man” hints at a rather big-sounding, analogue-synth-drenched forthcoming album with equally passionate vocals and rapturous melodies and further sets a foundation to prepare for it. The song is produced and mixed by Stephano Barberis and mastered by Reza Udhin.

Check out the video for “Sweet Music Man” below, and stay up to date with Breathe Of My Leaves via their socials.