Brass Camel unveils their new single, “King for a Day” 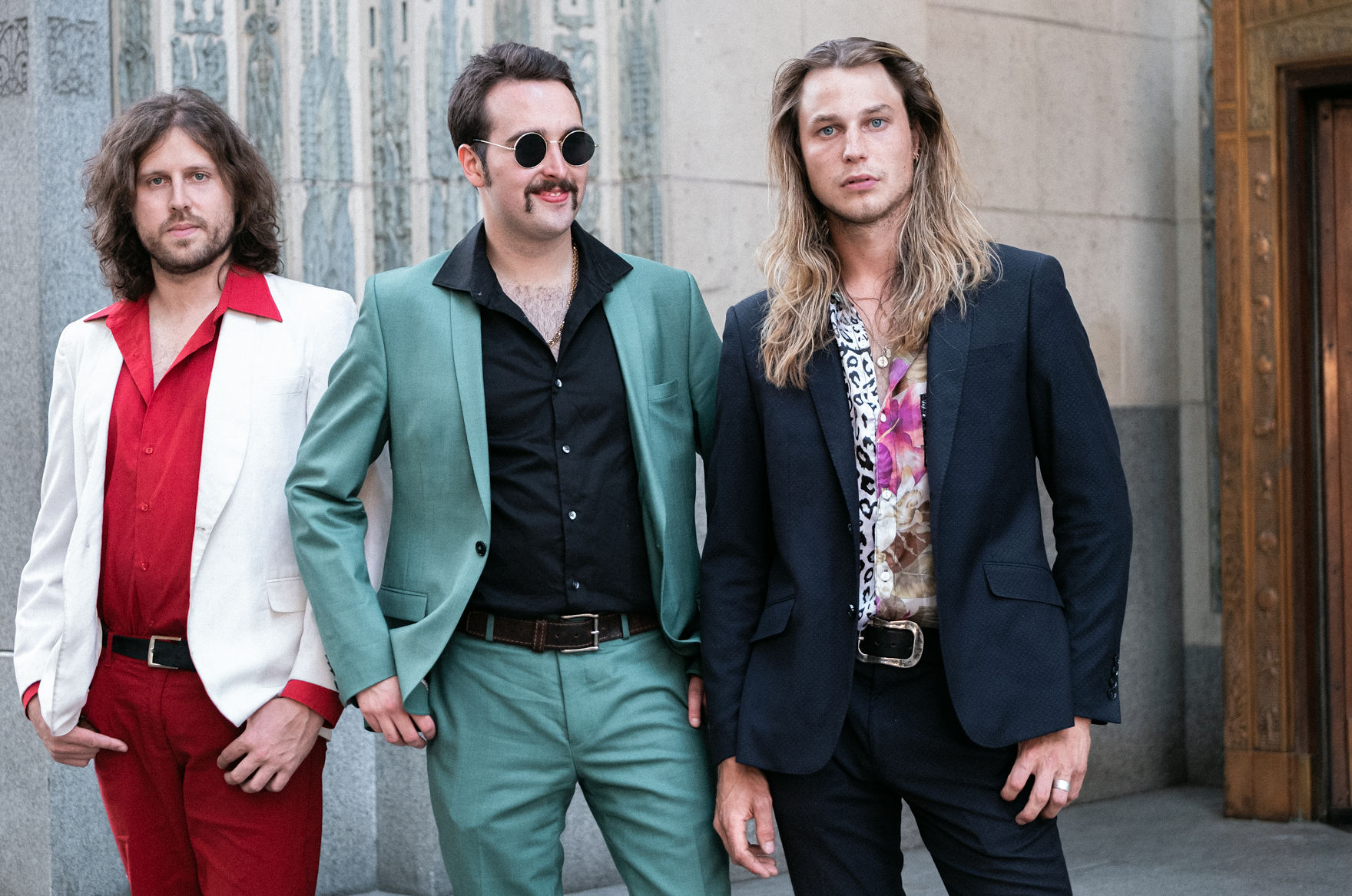 Brass Camel channels Queen in their new single, “King for a Day”

Over the past couple of years, Brass Camel’s awe-inspiring live rock shows garnered a loyal following in their hometown of Vancouver, Canada. The group performed with bands such as Big Sugar, Songhoy Blues, and Hey Ocean! in the city’s most historic venues. However, in late 2021, the band decided to hunker down and work on an album of original material with the aim of sharing their signature sound with music fans across the world.

On “King for a Day,” the group brings a welcome dose of classic pop rock nostalgia. While Brass Camel’s debut single, “Easy,” channeled their singular combination of funk, blues, and ’70s prog rock, “King for a Day” is more reminiscent of the operatic Queen. The single transports one to a play where the lead character delivers a soliloquy, pondering what would happen if they were named king for a day. They reassure themselves by saying, “I’d listen and I’d take heed / Try to be what I think the people need,” but looking back at a historical “legacy of spite and subjugation,” they wonder if “absolute power corrupts absolutely.” The song ends on a question mark, never providing the listener with an easy answer.

The soaring, theatrical vocals and epic guitar riffs pair well with the grand scope of the track. This dramatic approach to the single is best represented midway through, where the instrumentation takes a backseat to distorted vocals. This sonic change marks a shift in perspective from the character dutifully serving their people to reveling in their power over others.

The song was born from a conversation band leader Daniel Sveinson had with a fellow motorcyclist, who told him that if he was made king for a day, he would call for weekly races up the coast of British Columbia’s Sea to Sky Highway. In just an hour, Sveinson had written the song and demoed it that night. “King for a Day” is Brass Camel’s second single in the lead-up to their debut album, which comes out later this year on September 9th.

Listen to “King for a Day” below, and stay up to date with Brass Camel via their socials.