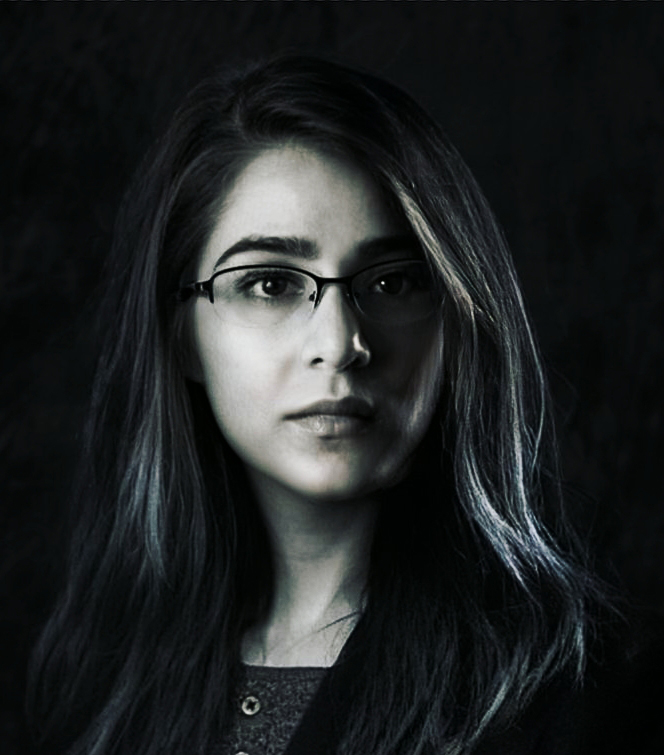 Apollo Architect (aka Bobby Kumar), a Canadian transgender artist and composer, has released their album, Bohemian. The album was written in 2016 after sustaining a brain injury.

The eight-song release is instrumental and full to the brim with emotion and is part of a series of albums she released this year expressing their transness. See our song-by-song album review of Bohemian here.

Listen to Bohemian below, and find out more about Apollo Architect via our Five Questions With segment.

My name is Bobby. I am a transgender artist and composer under the name Apollo Architect. I used to record my own music, but my disability has made that next to impossible.

My latest project, Bohemian, is an album that I wrote in 2016 after sustaining a brain injury. It’s what I call neoclassical art-rock and was inspired by neoclassical composers. The writing of this album was not easy, and I don’t know how I did in the condition I was in.

I write almost entirely instrumentally, so I try to convey emotions without words. Apollo Architect has always been about telling stories about mental illness. My first project was about a bipolar boy running away from home, so the music just reflects the emotions.

Recently it’s been about my own mental health, as well as my experience being trans.

I will not be doing shows for the time being. I will instead be focusing on a trans-based art project, the Eden Project. It will be going towards stopping anti-trans bills.

I plan on releasing another album, as well as working on The Eden Project.