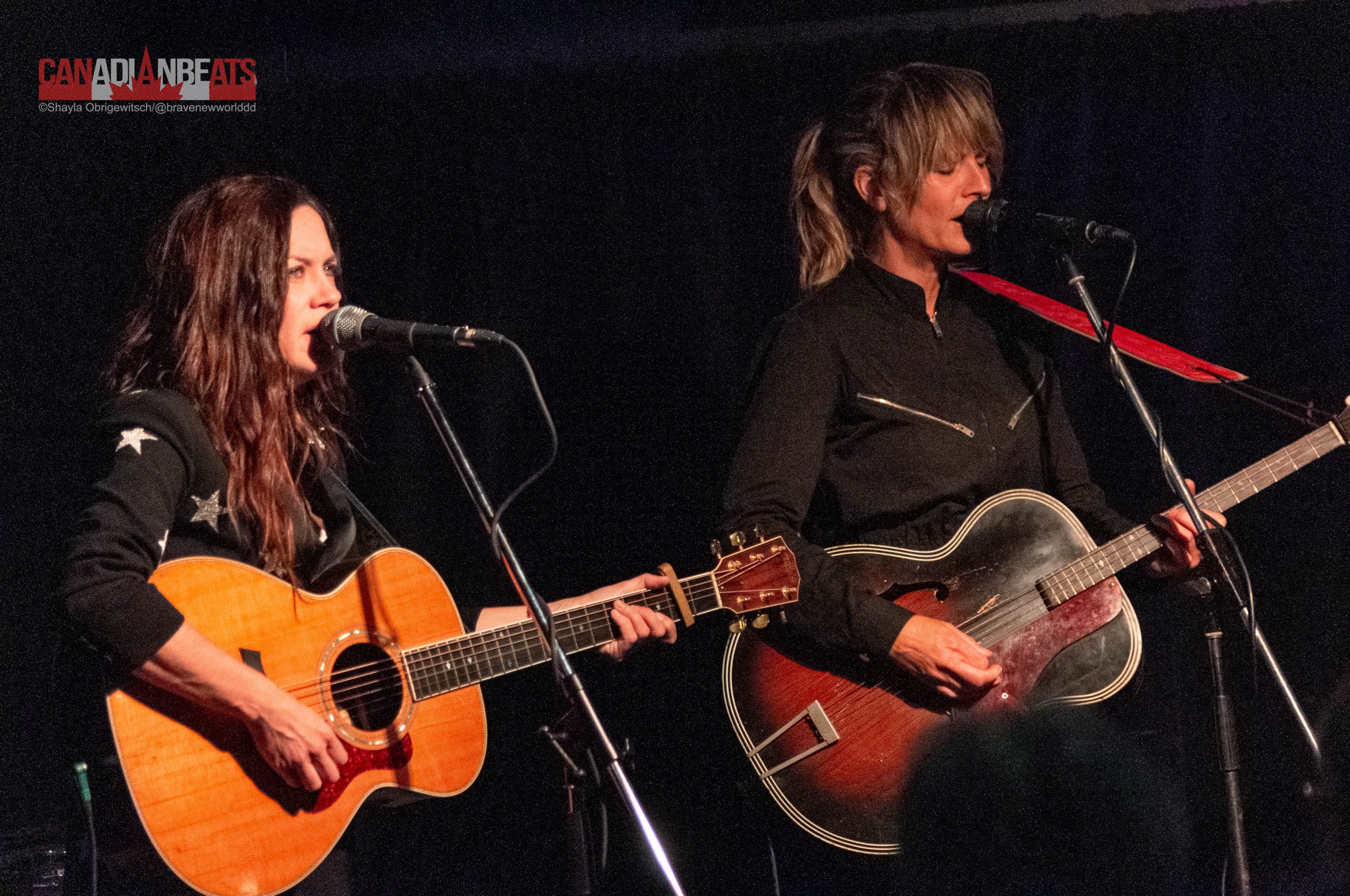 Halifax was treated to a special sold-out afternoon show at The Carleton featuring Madison Violet on Saturday, August 20th.

The crowd enjoyed a set of stories and songs that went on for over two hours, with just a short break in between.

The award-winning folk duo is based in Toronto, but both have Cape Breton roots. Brenley MacEachern and Lisa MacIsaac have released ten albums together over the last 20 years. Their newest album, Eleven, was just released on July 1st, 2022. 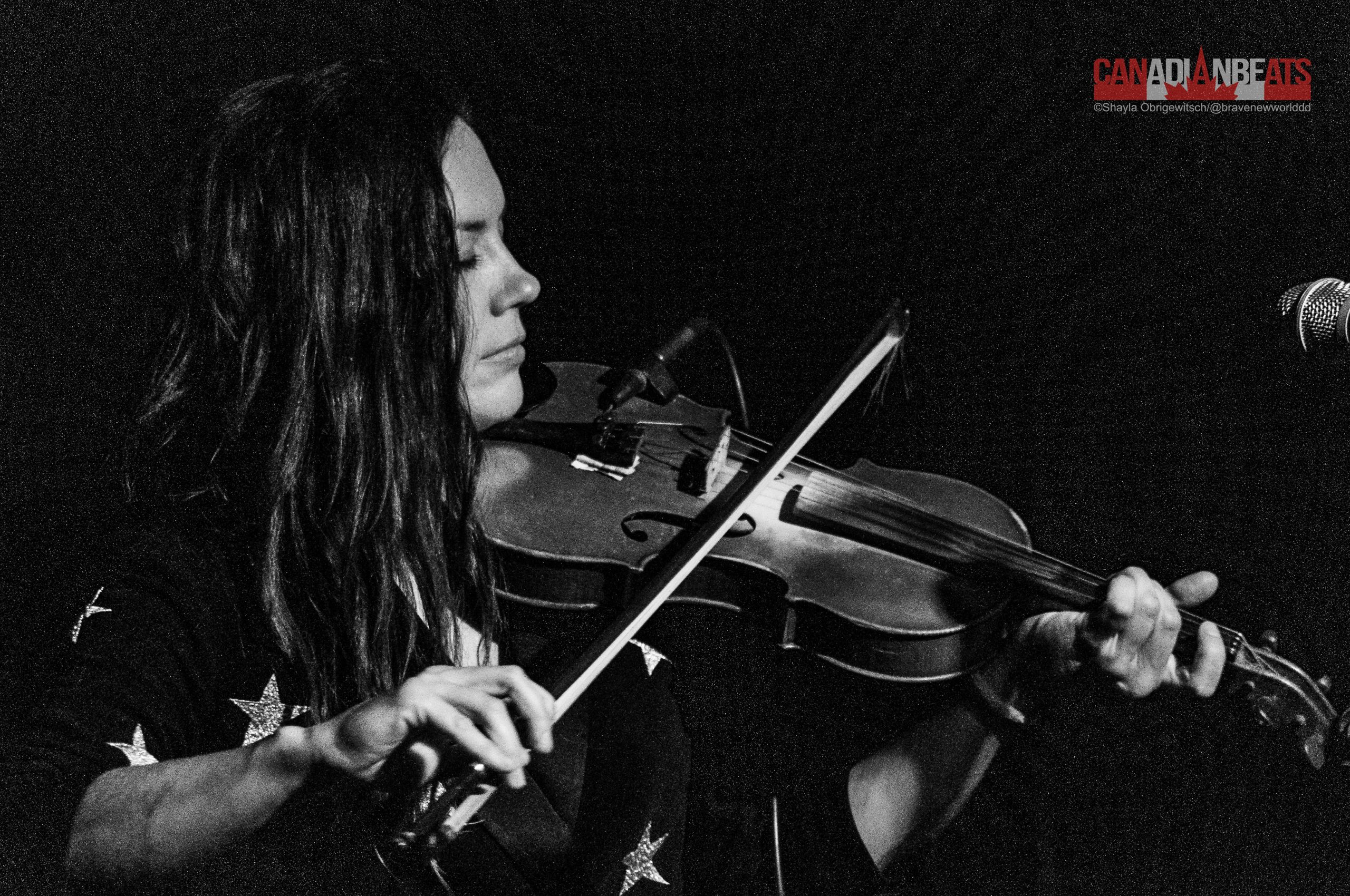 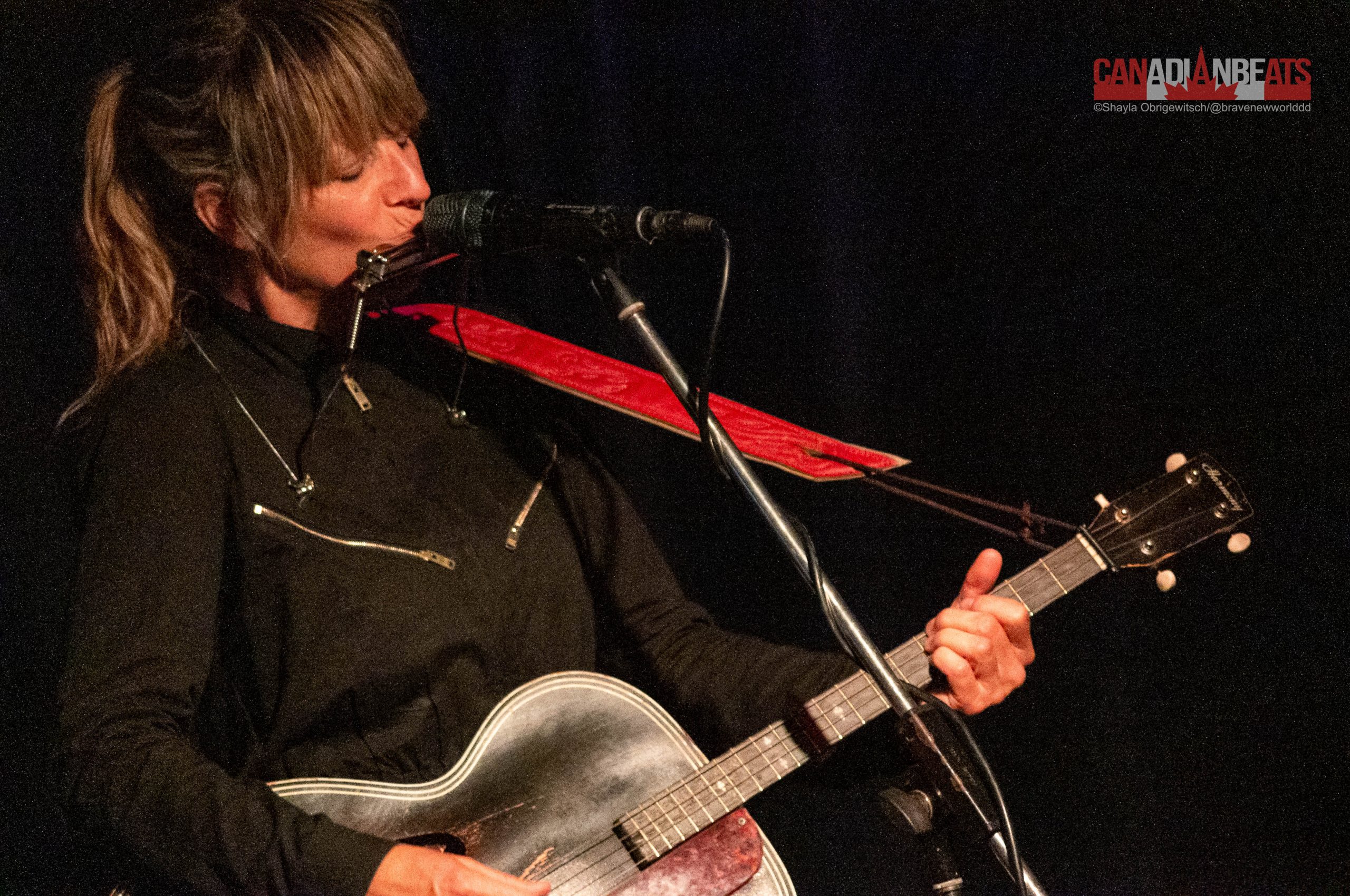 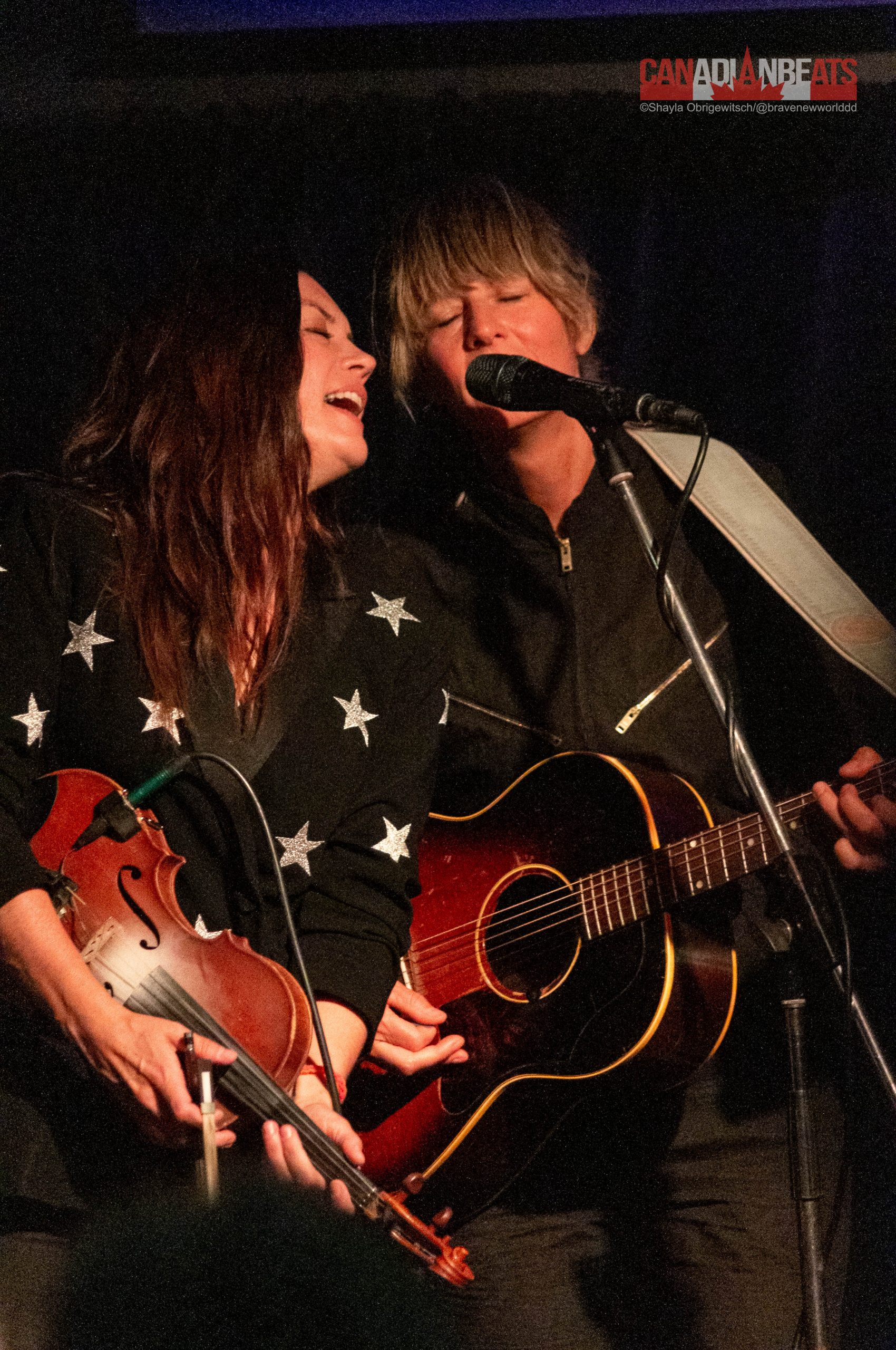 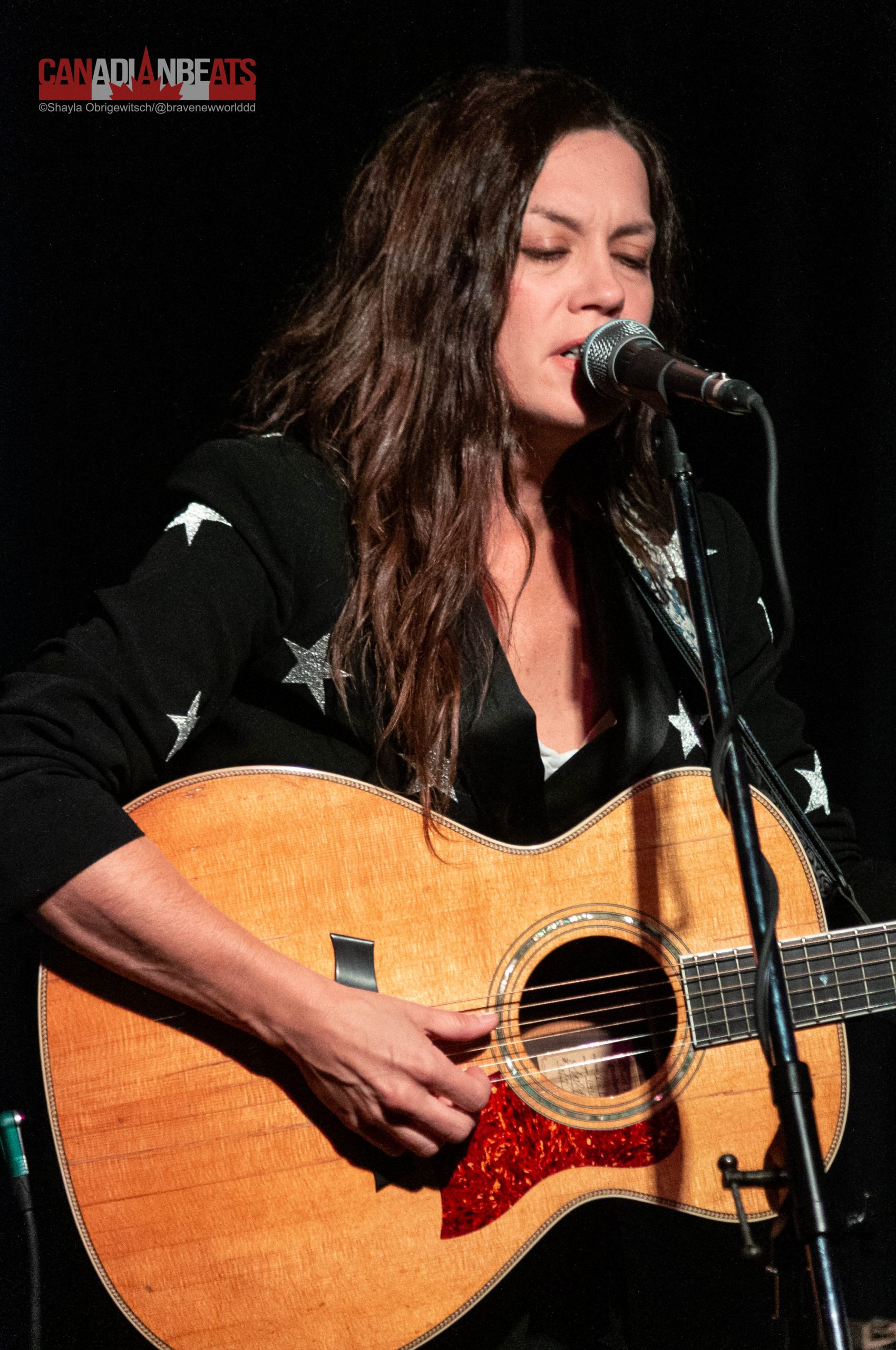 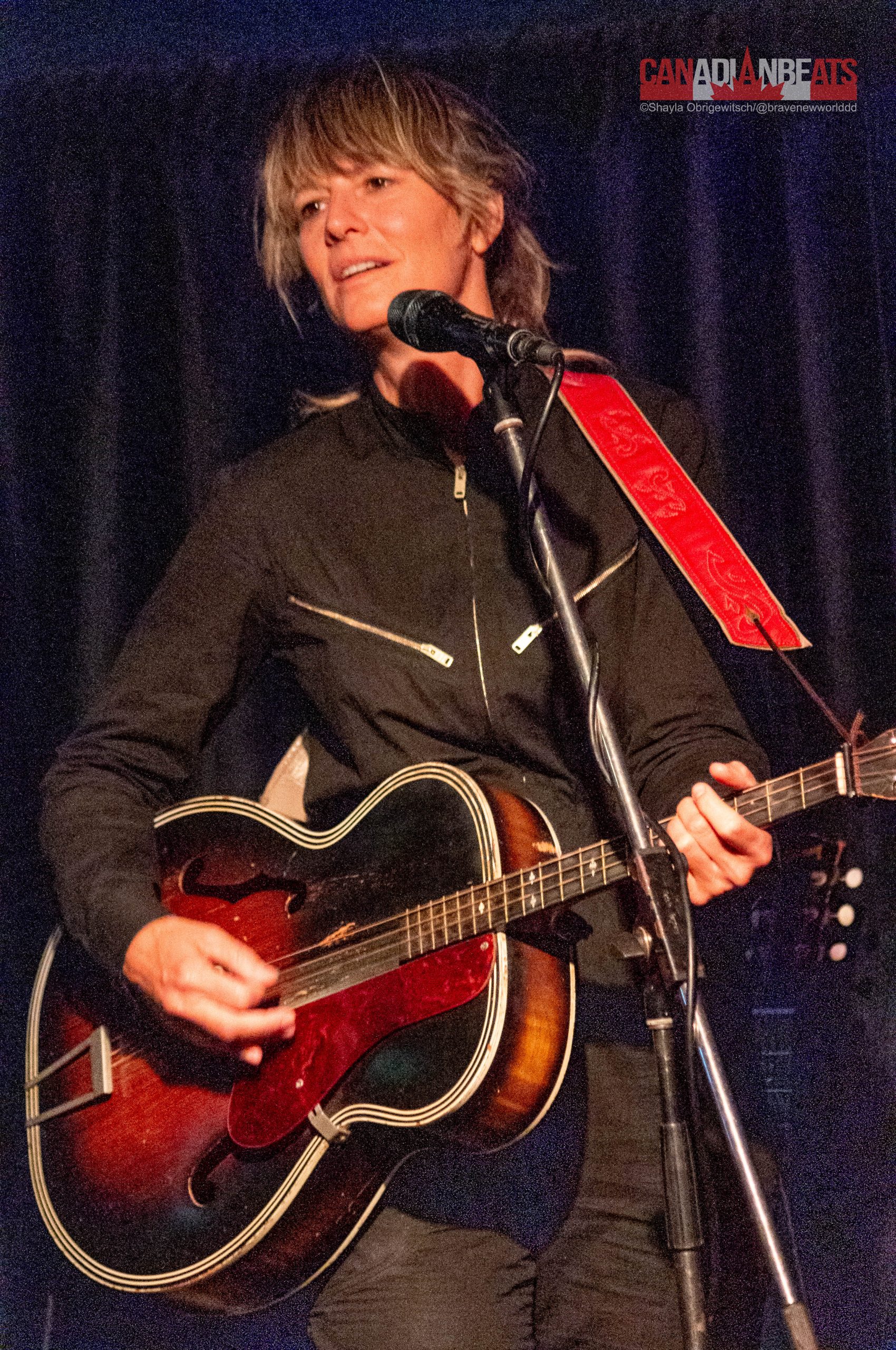