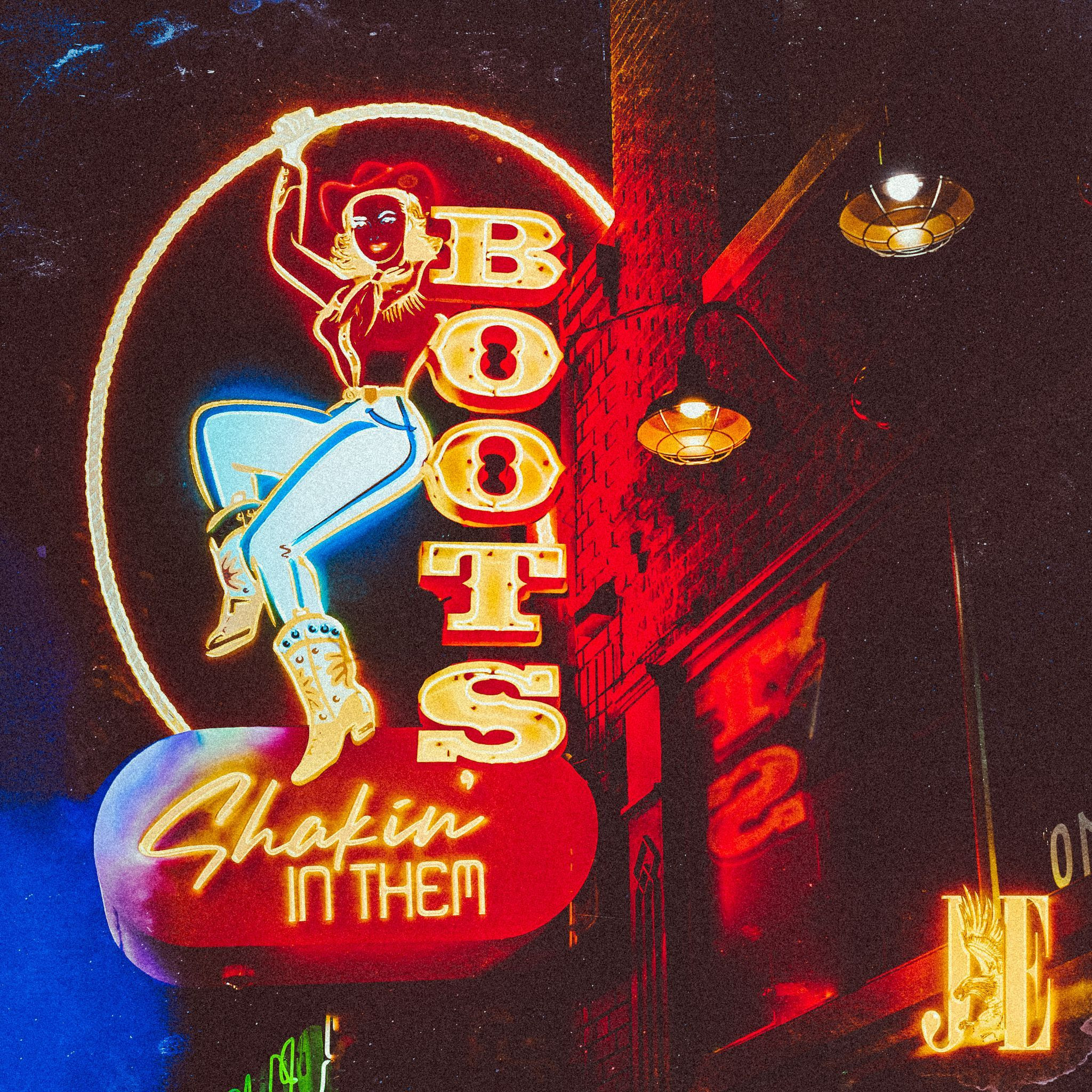 Jade Eagleson goes the toes tapping with his new single, “Shakin’ In Them Boots”

Following up his record-setting #1 earlier this year, today, PLATINUM-selling artist Jade Eagleson is giving classic country lovers a reason to get up and dance with the release of his new single “Shakin’ In Them Boots.” Fueled by a leading up-tempo fiddle and classic dobro licks, “Shakin’ In Them Boots” is bringing the energy of Eagleson’s live show to speakers across the country.

This release marks Eagleson’s first new music since the release of his acclaimed sophomore album Honkytonk Revival, late last year (11.21). Premiered at his hometown show this summer where Eagleson was honoured with the Hometown Hero Award, “Shakin’ In Them Boots,” with its driving four-on-the-floor tempo, has had the crowds up and dancing since the very first listen.

“This is a fun one,” said Eagleson of the new single. “There aren’t a ton of up-tempo songs out there that have country roots like this, which is why I knew we had to put it out. The fiddle really drives it and is what makes you want to jump up and tap those toes as soon as it starts. The band and I are loving playing this one live and it’s been great seeing the fans react to it in such a big way already. Hopefully, people have as much fun listening to it as we’ve been having playing it.”

Written by James Barker, Blake Pendergrass, and Jacob Durrett, “Shakin’ In Them Boots” brings the sounds of Eagleson’s traditional seven-piece band to life with the harmonies of the timeless neo-traditional country he’s become known for. Recorded live off the floor, the new single paints the picture of a carefree date night taking that special someone out two-steppin’.

Eagleson has made quite the mark on the international country music scene in his short years. Boasting 250+ Million Global Streams and 93M+ views on YouTube since the debut of his self-titled album (2020), which holds three GOLD-certified and one PLATINUM-certified singles and the title of the most globally streamed debut album by a Canadian-signed country artist. Eagleson is currently the only male Canadian country artist ever to land three back-to-back #1s (“She Don’t Know,” “All Night to Figure it Out,” “More Drinkin’ Than Fishin'” feat Dean Brody) off only his second full-length album release – Honkytonk Revival – following in the footsteps of his longtime hero Shania Twain, who is the only other Canadian country artist in history to do the same.