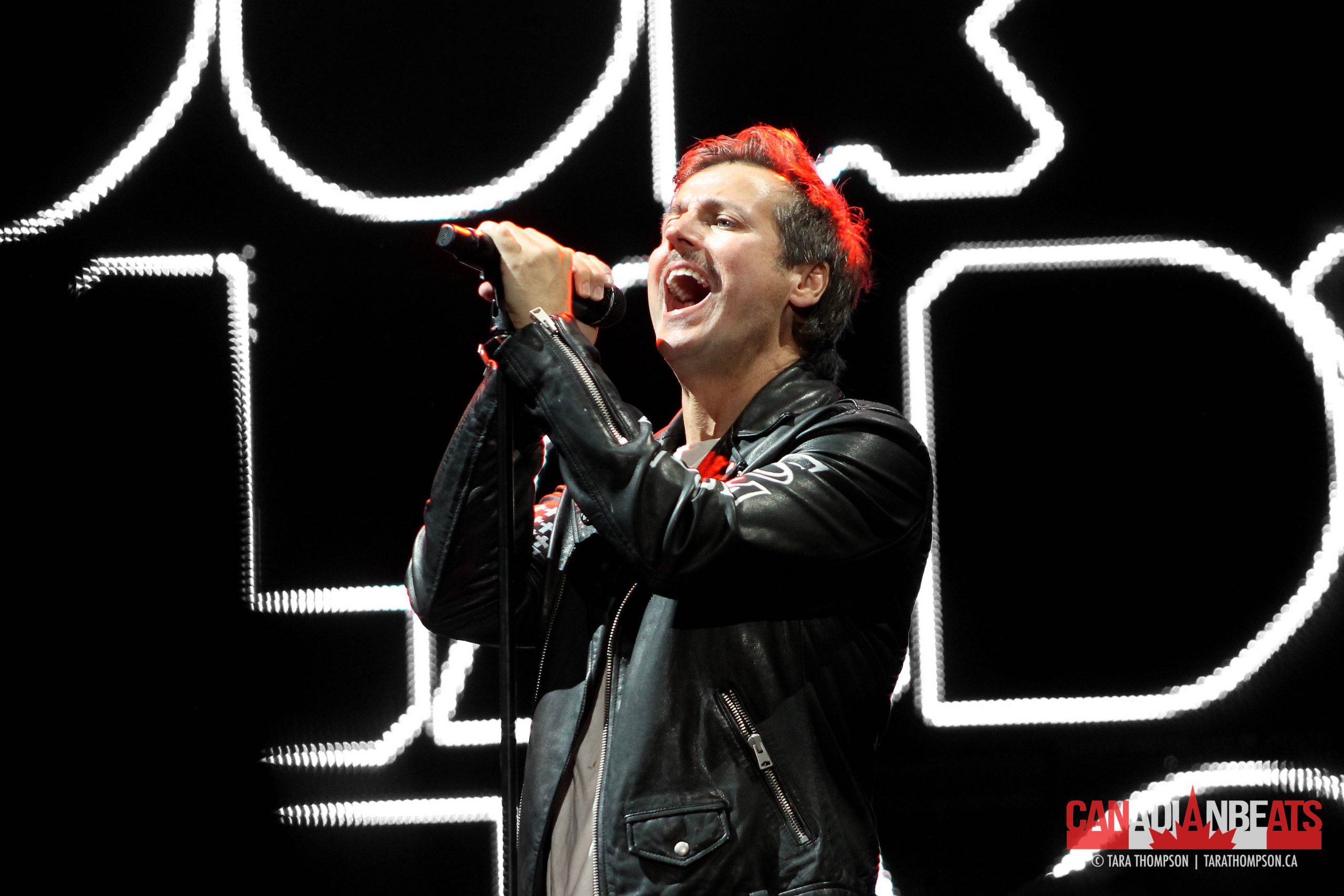 Churchill Park Music Festival. These four words have been mentioned in many conversations throughout Newfoundland for the past year. One band was announced to catch the attention of 90’s music fans just before the end of 2021, and then they left us wondering what other bands would grace the stage for a while. They definitely did not disappoint.

The Churchill Park Music Festival is new to the scene. This festival boasts being “located in the heart of St. John’s, NL,” where the festival takes place in “beautiful Churchill Park, with wide open views, surrounded by mature trees and greenery and is easily accessible from all parts of the city.” This 3-night festival’s goal was “to provide a great variety of top musical talent while creating a wonderful patron experience with excellent viewing and easy access to all amenities.”

Night one (Friday, Aug 12) was dubbed 80’s night by many. It featured bands like Ann Wilson of Heart & The Amazing Dawgs, Randy Bachman Band, David Wilcox, and Harlequin. Night three (Sunday, Aug 14) was our ‘Newfie Night’ with local talents such as The (Original) Irish Descendants, Bug Davige (Simani), who was backed by Chris Andrews, Mark Hiscock and Friends), Celtic Connection, Masterless Men, Kubasonics and Carolina East. Such great lineups to meet a variety of musical tastes.

Night two (Saturday, Aug 13) was definitely our 90’s night. The crowds piled in with hopes of hearing some of their favourite tunes. All in attendance were definitely in for a treat. Timber, a local band, started off the evening by getting the crowd ready for an amazing show. They played some of their well-known tracks for their fans. It definitely helped to set the mood. 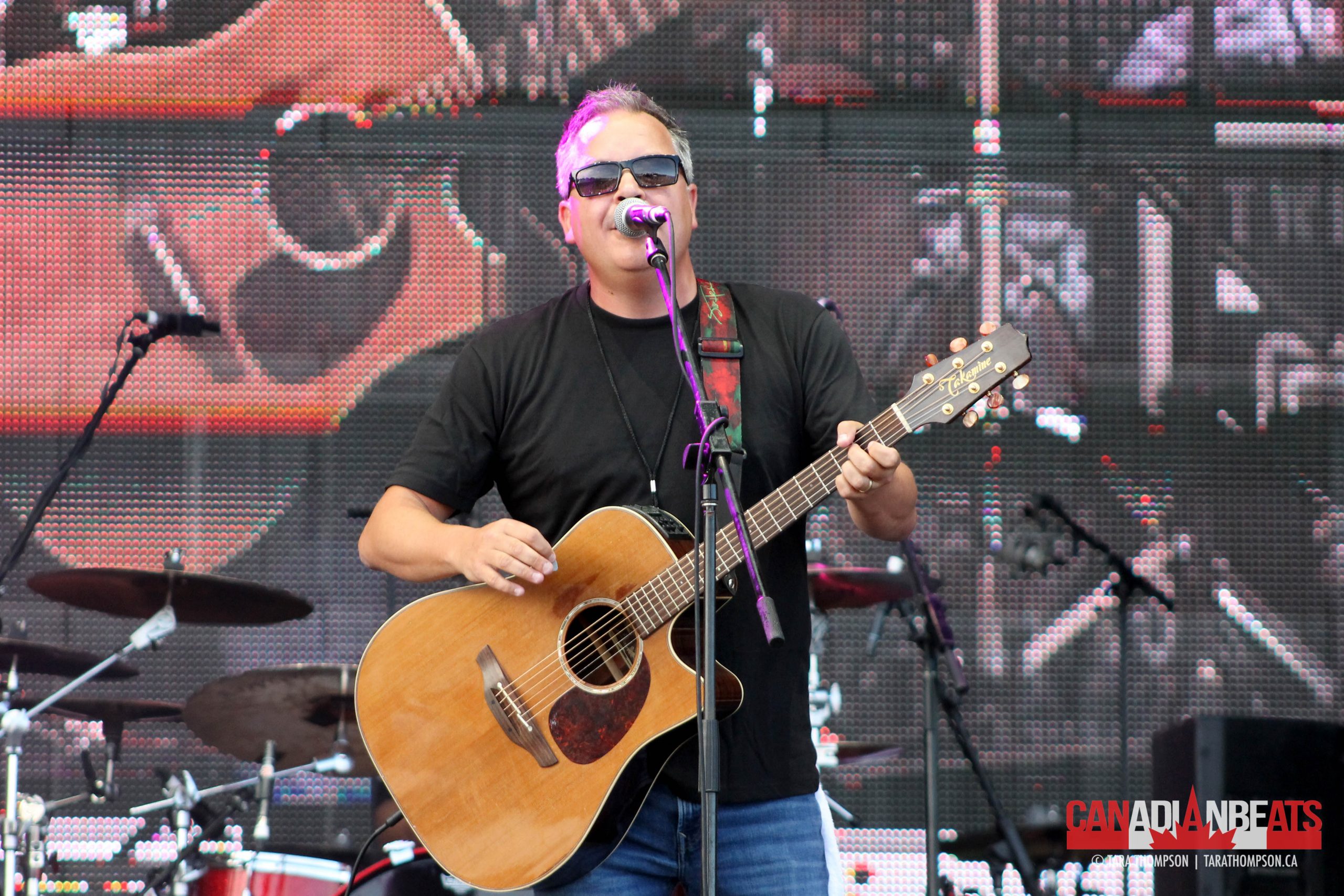 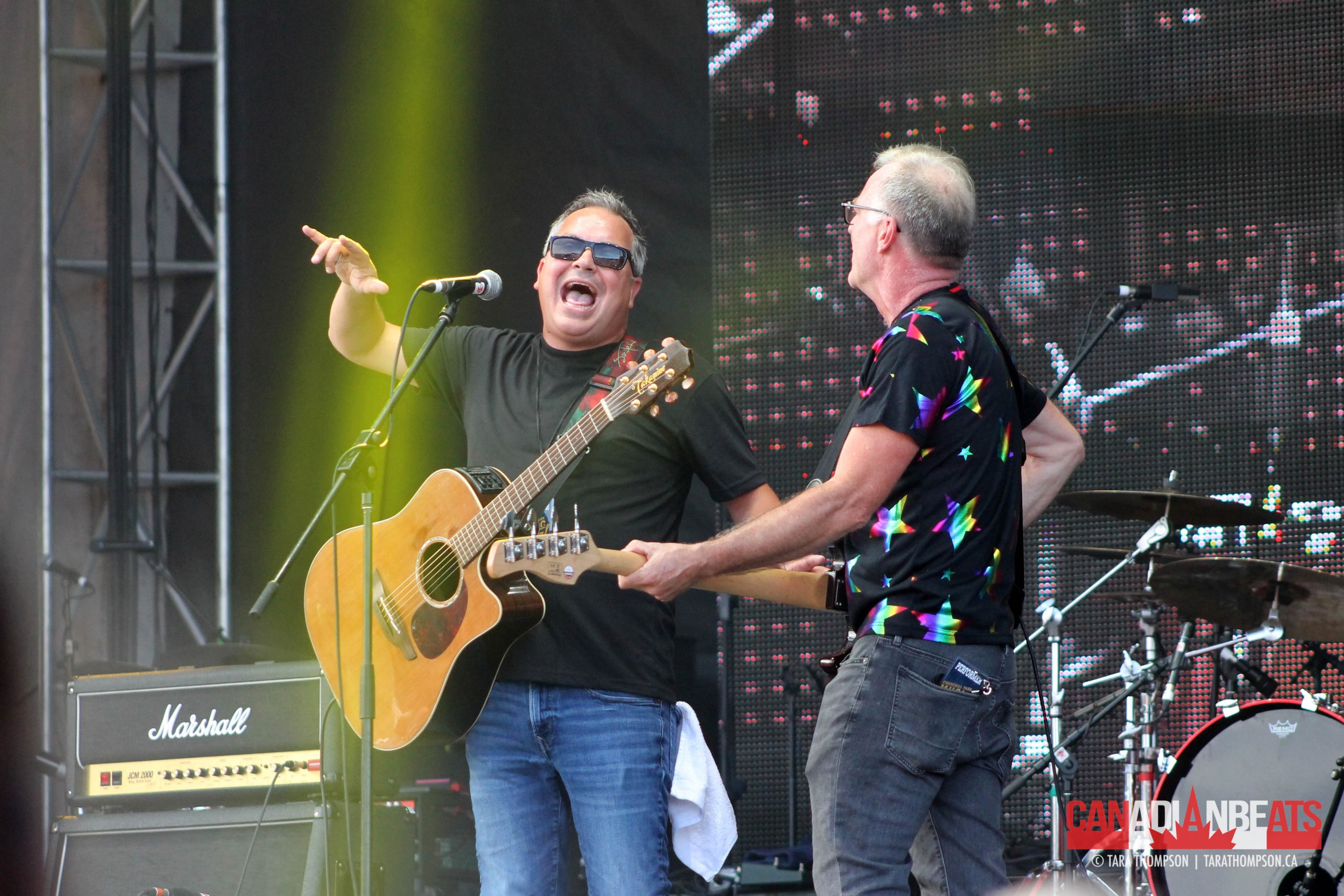 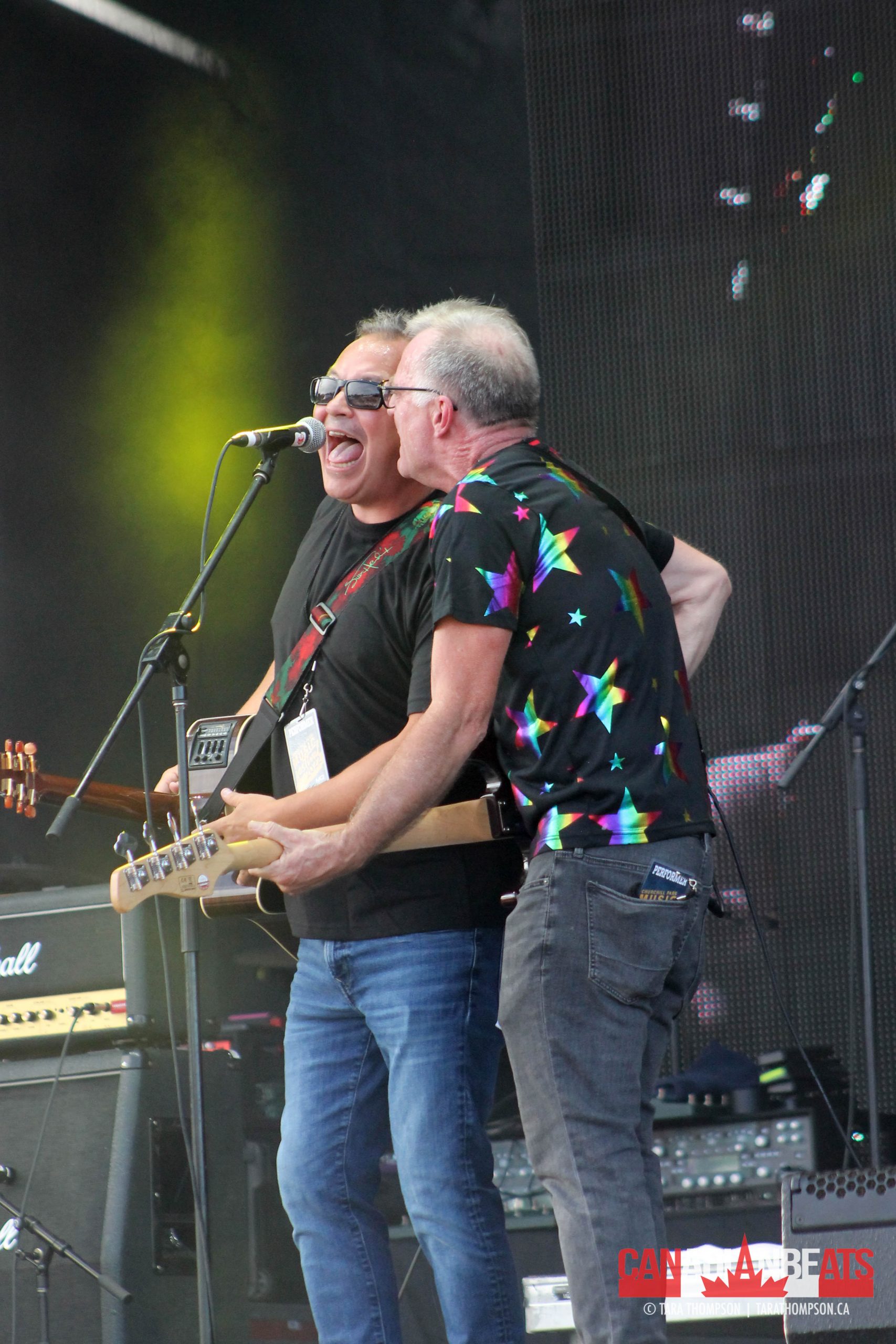 Next came Gin Blossoms. This is one band that I always think of when I think of 90s music. Many people know multiple songs by the band but never realize it until they hear the song. The audience had started to grow by this point, with people dancing and singing along to tracks they knew. The band played hits such as “Found Out About You,” “Til I Hear It From You.” “Follow You Down,” “Hey Jealousy,” and “Allison Road,” which definitely did not disappoint. 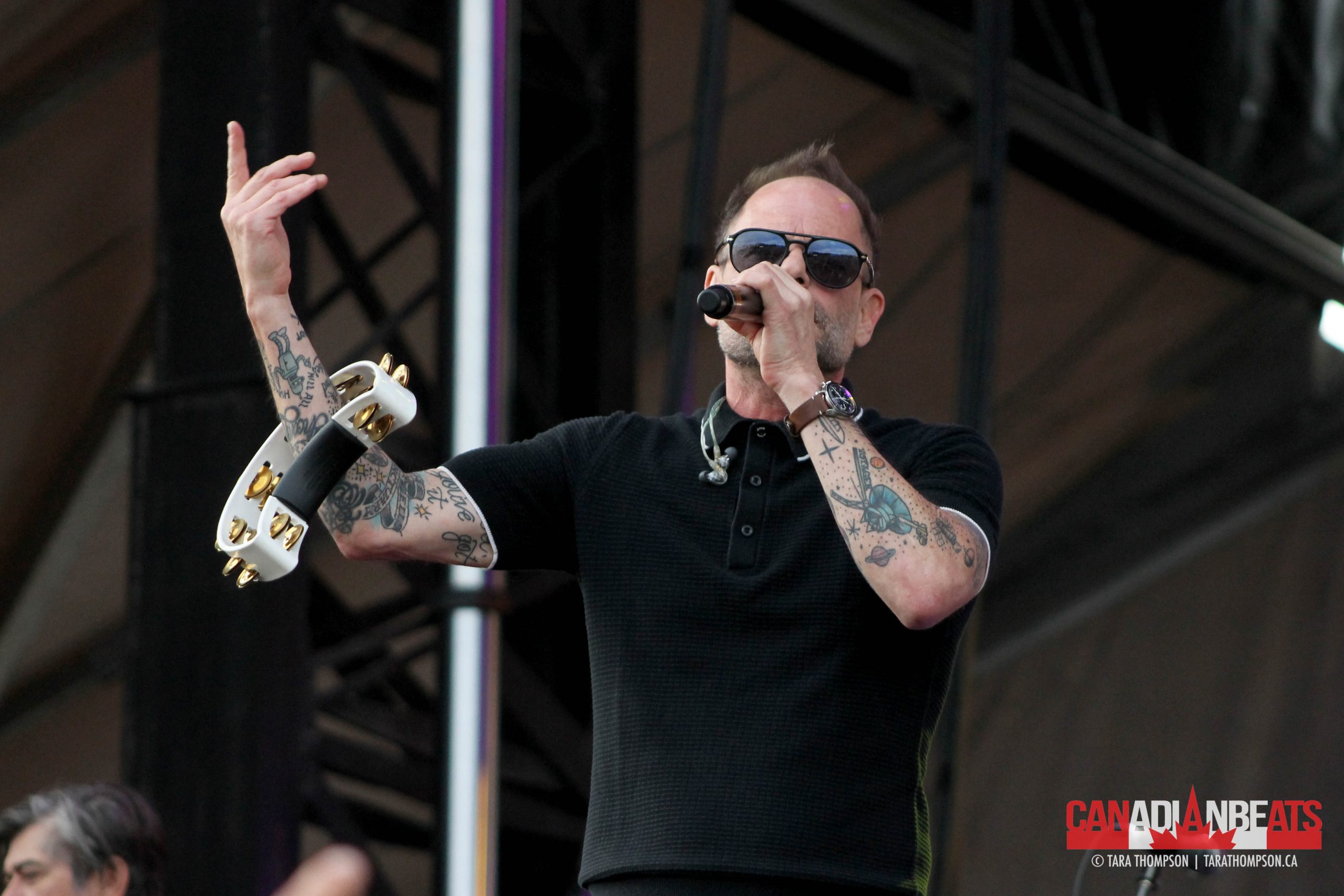 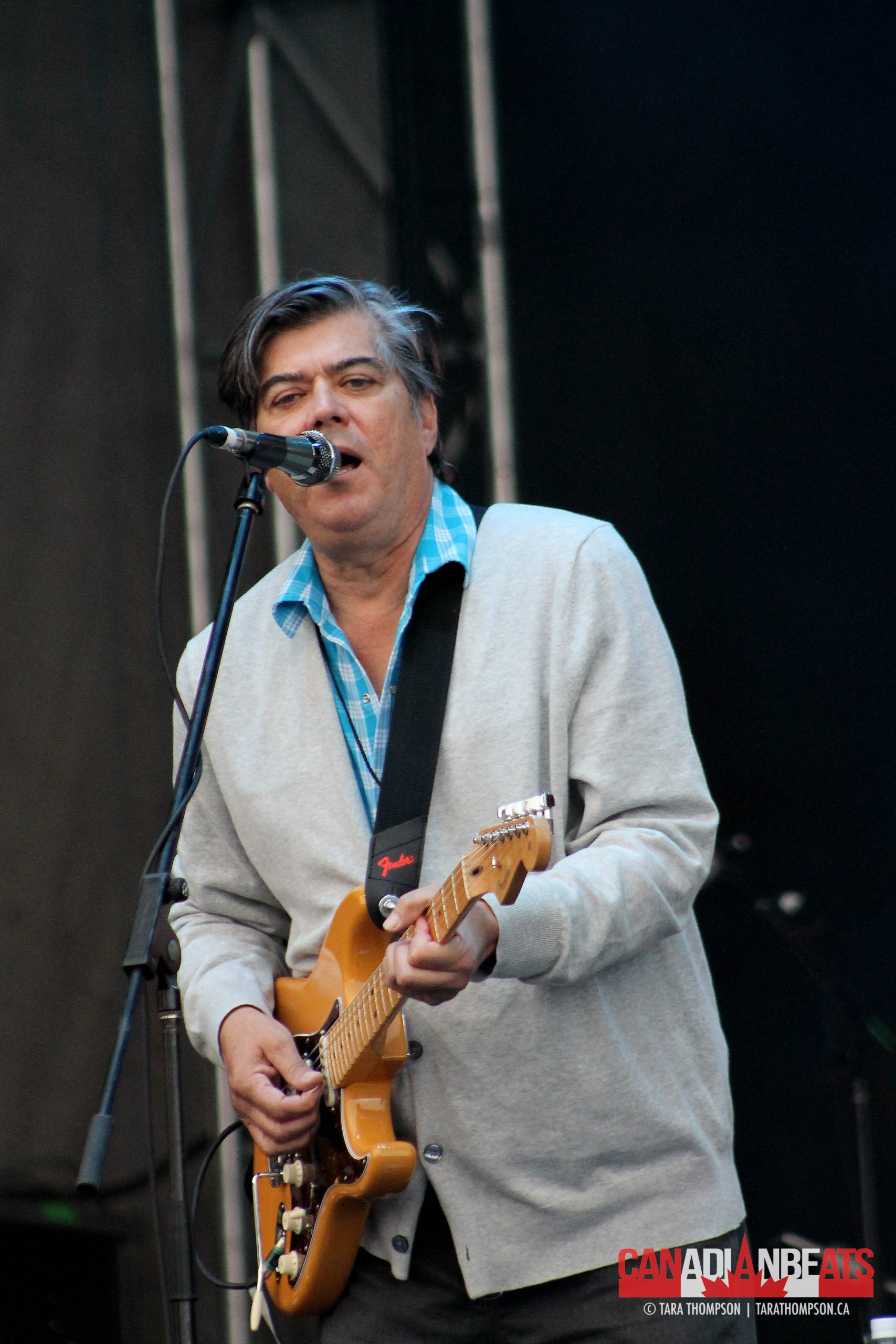 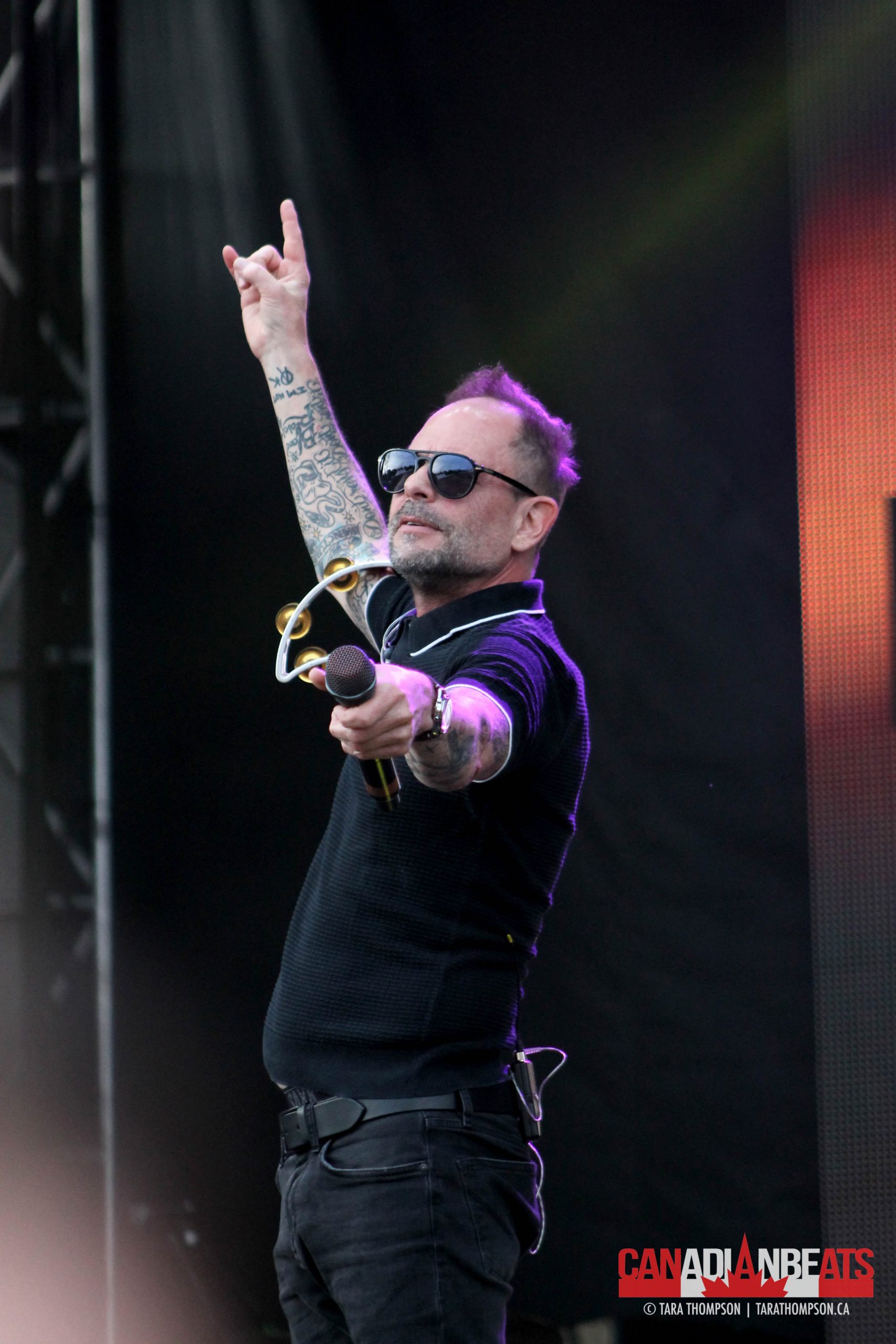 Our Lady Peace came out next. Now this band is no stranger to Newfoundland, and it definitely showed. You could hear the cheers from the moment ‘Naveed’ began. OLP is one band that will never let you down. You can rest assured that you will hear some of your favourite tracks. Concert goers could definitely be heard throughout the area singing along with favourites such as “Superman’s Dead,” “Is Anybody Home?,” “Somewhere Out There,” and “Innocent.” Maida had the patrons hanging on every note as he stopped singing for the fans to belt out the lyrics to “Clumsy.” It was a beautiful sight to behold. Mixed in with the older tracks were ones like “Stop Making Stupid People Famous,” which shows how the band has evolved over the years. OLP finished up their set with “4 am” and “Starseed,” both tracks that kept the audience wanting more. This will definitely not be their last show on the island! 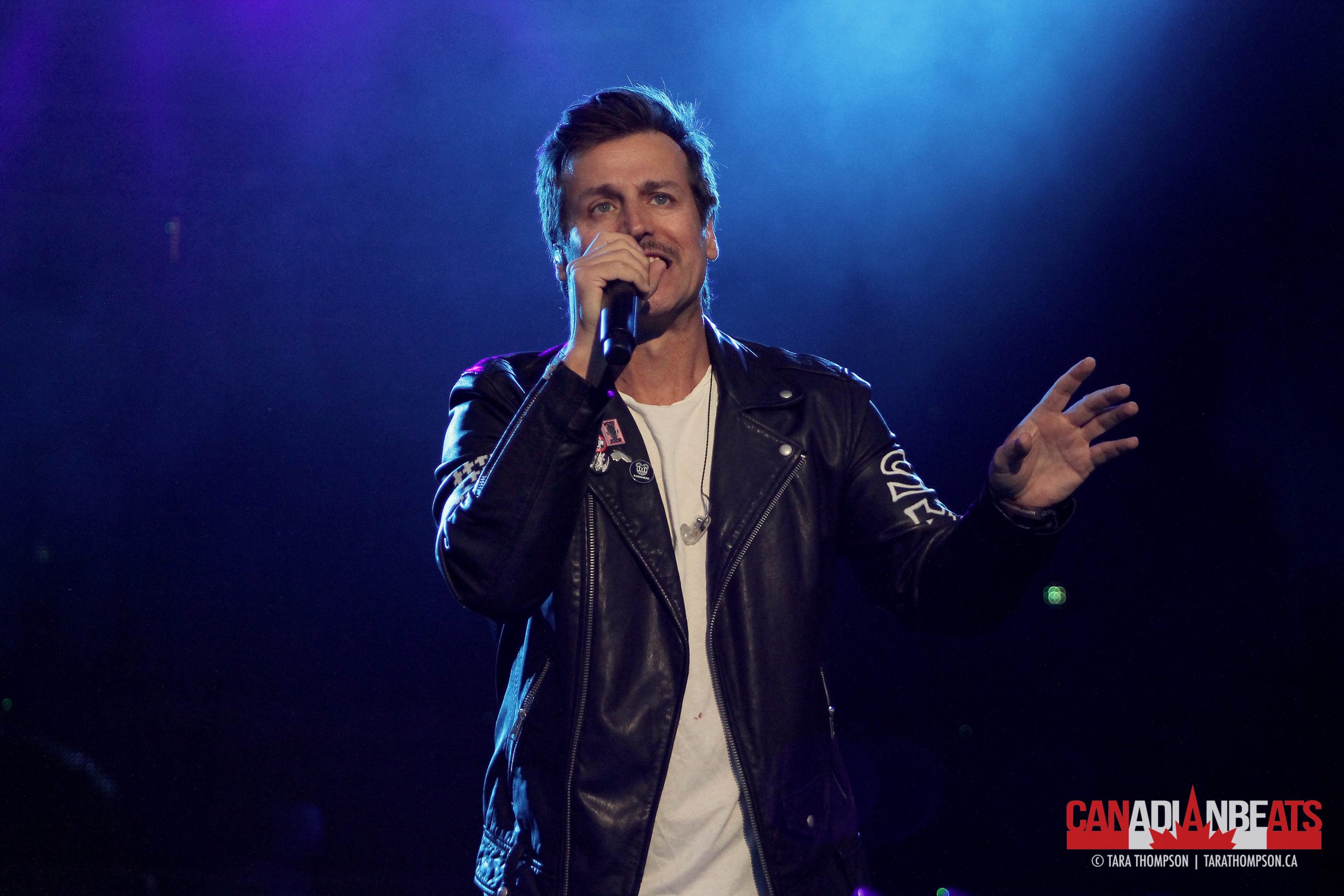 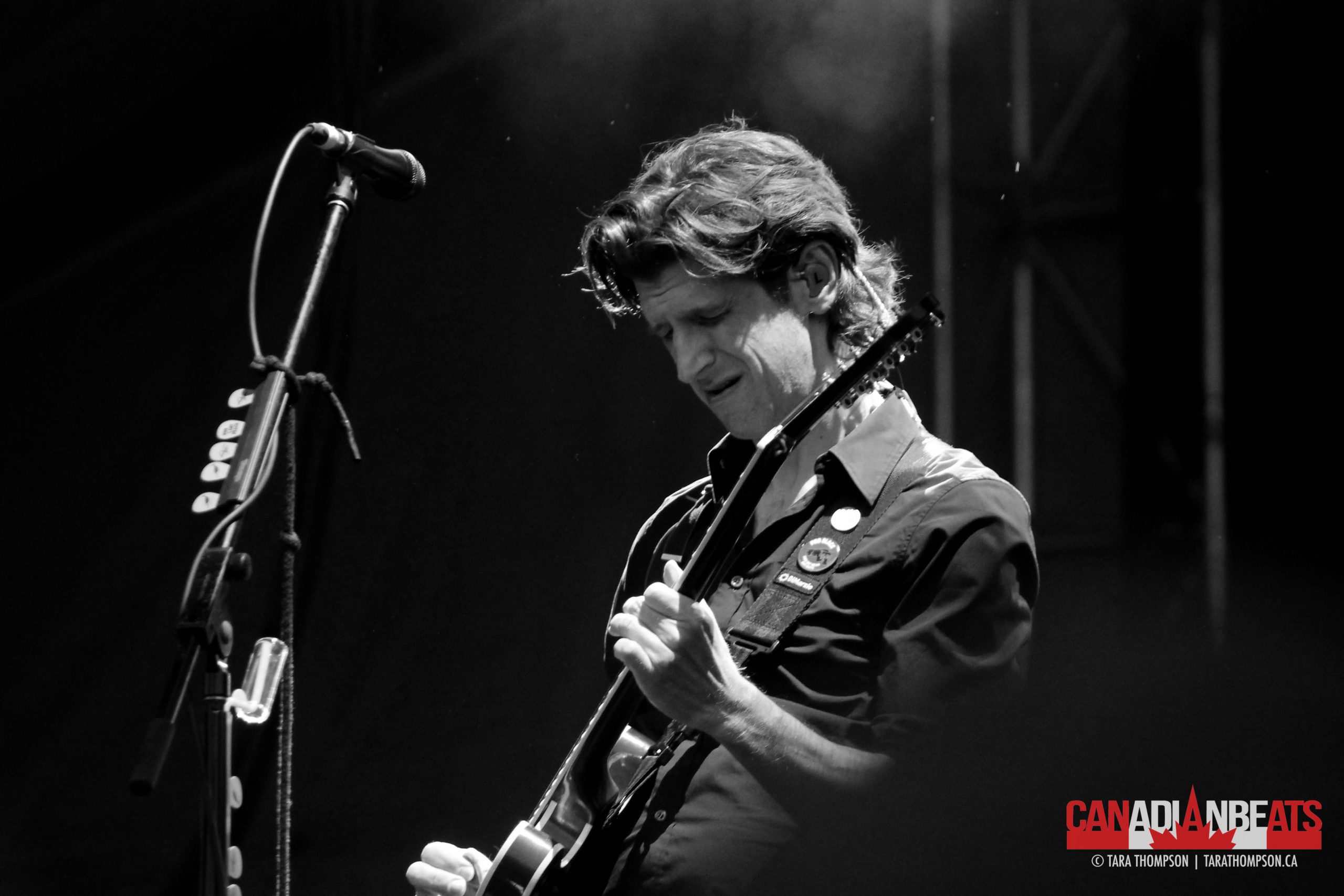 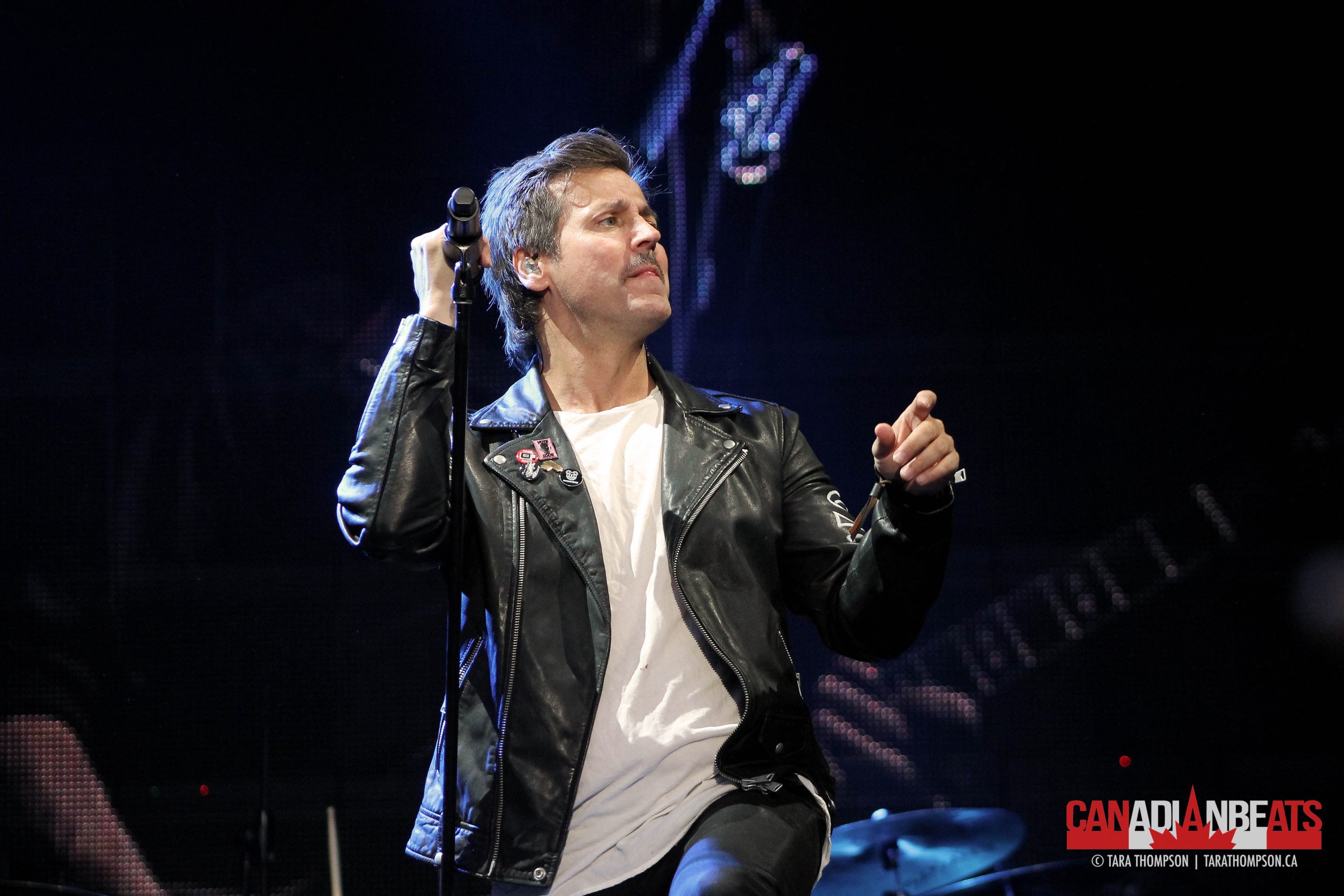 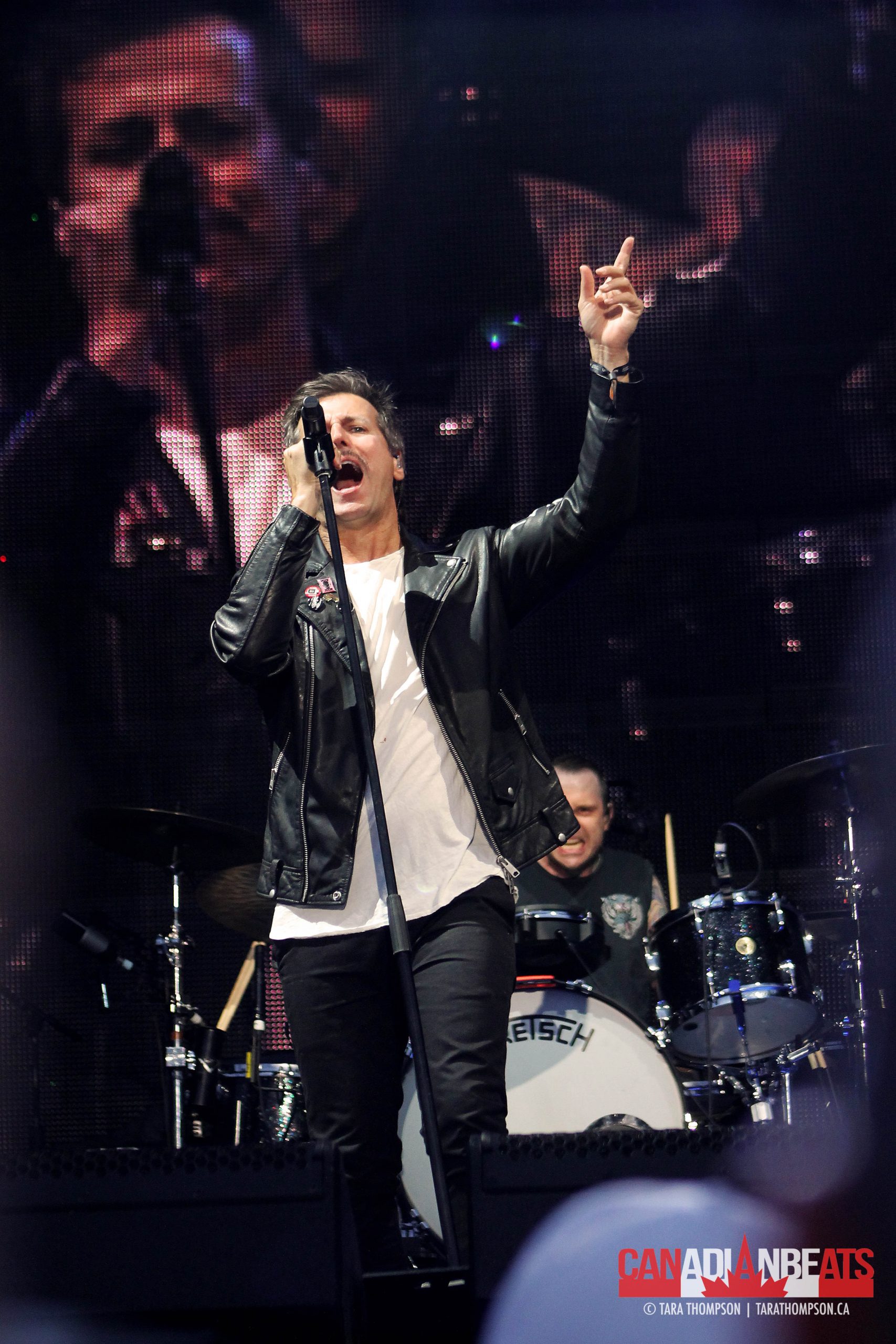 Matchbox Twenty was the final act of the evening. The fog rolled in, and the mist started to fall before this, but you would have never known it by looking at the park. Then again, the weather was nothing abnormal for us here. Matchbox Twenty started with “Parade” before moving into hits such as “Real World,” “She’s So Mean,” and “Bent.” Rob Thomas did not disappoint with his stage antics, especially on tracks such as “Disease” and “Unwell,” keeping the audience captivated. When they left the stage, the crowd erupted with cheers, whistles, and clapping. We know by now that this is now the end but definitely show excitement when the bands come back on stage. Matchbox Twenty came back with a cover track, “Don’t You (Forget About Me)” by Simple Minds, another track where the audience was just captivated and freely sang along. They finished off the night with “3 A.M.,” “Long Day,” and “Bright Lights,” where Thomas took to the piano to finish off the night. We were told earlier in the evening that this was the first time they’ve played together (other than a few previous rehearsals) in the past five years. They certainly did not disappoint. This is the one band that I am always telling people they need to see live. If you ever get the opportunity, do it! You will not be disappointed. I am definitely counting down the days until I can see them again. They certainly never disappoint!

Overall the Churchill Park Music Festival was a great event that had something for everyone. With this being their first year, I am sure there were some hiccups along the way. These can be chalked up to being a learning experience to make next year’s event better than ever.

I look forward to seeing what next year brings!

For more photos from the Churchill Park Music Festival, head to our Facebook page!