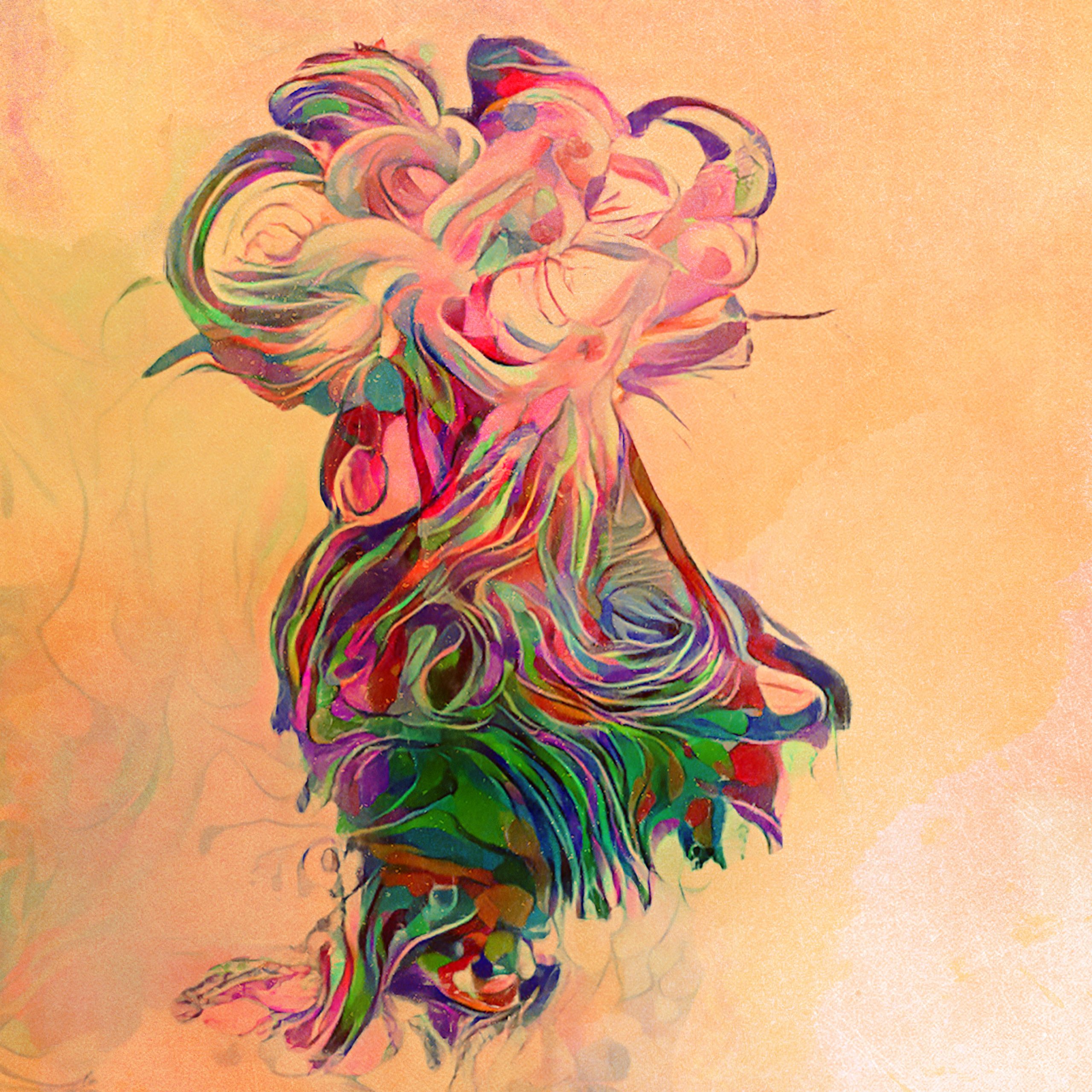 Transgender artist and composer Apollo Architect recently unveiled their album, Bohemian. The album features eight tracks and is part of a series of albums they released this year expressing their transness.

“The album was basically the soundtrack to a year in my life. In 2016, I was dealing with post-concussion syndrome after a brain injury. I was manic for the entire year and dealt with a lot of psychosis that year. Also, making this album was a miracle for me. I don’t know how I made it in the condition I was in.”

“Garden” starts off with a simple hypnotizing beat. As the track continues, the beat seems to go fuzzy at times, and additional sounds pile on top of the simpleness that once was. That being said, as I sit back, eyes closed, I see myself in a field of flowers, letting the music flow inside of me.

Next up is “I Feel The Wind,” a beautifully composed ethereal track that pulls in various sounds and emotions throughout. To me, this track feels anthemic and also evokes so much feeling.

“Echoes” is a stunning instrumental filled to the brim with emotion. As I listened through, goosebumps appeared, and I was completely pulled into the music. One thing I love about this style of music is that it can take on many different roles for each listener. For me, it put me in a place of calm, eyes closed, and enjoying every moment.

At the halfway point, we have “Steps (Beyond Reality).” In the beginning, this track reminds me of a hymn until about a minute in, then a mixed assortment of sounds and music joins in and has an almost swirly sound. Before long, we return to the hymn style I spoke of earlier. The song switches back and forth between these two sounds, giving a feeling of confusion.

“RE:” sounds very serious at the beginning, then as layers of sounds are added, it has a sort of playfulness that weaves in and out. It has a growing intensity that builds until leveling out at the end of the track.

As “Water Droplets” began, it immediately sounded different to me. With a slightly more upbeat tone, it had my body swaying. To me, it feels as though it’s about reaching a certain point in your life, or your current situation, where you can see the brightness shining through, and you know it will all work out.

The album ends with “Frost.” This is a psychedelic track filled with various effects and sounds. It somewhat reminds me of a video game or an action scene in a movie. I love the melding of all the different sounds throughout the track, giving the album an epic conclusion. To me, it serves as a celebration of all we’ve been through, and we’re still here, living life.

After listening to the album numerous times, I feel like it’s telling a story. Although it was telling a certain story for Apollo Architect as he composed, it could be a story for anyone, with highs, lows, growth, and celebration.

Learn more about Apollo Architect via our Five Questions With segment.