Home / Passport / The Decemberists in Toronto, ON – IN PHOTOS

The Decemberists in Toronto, ON – IN PHOTOS 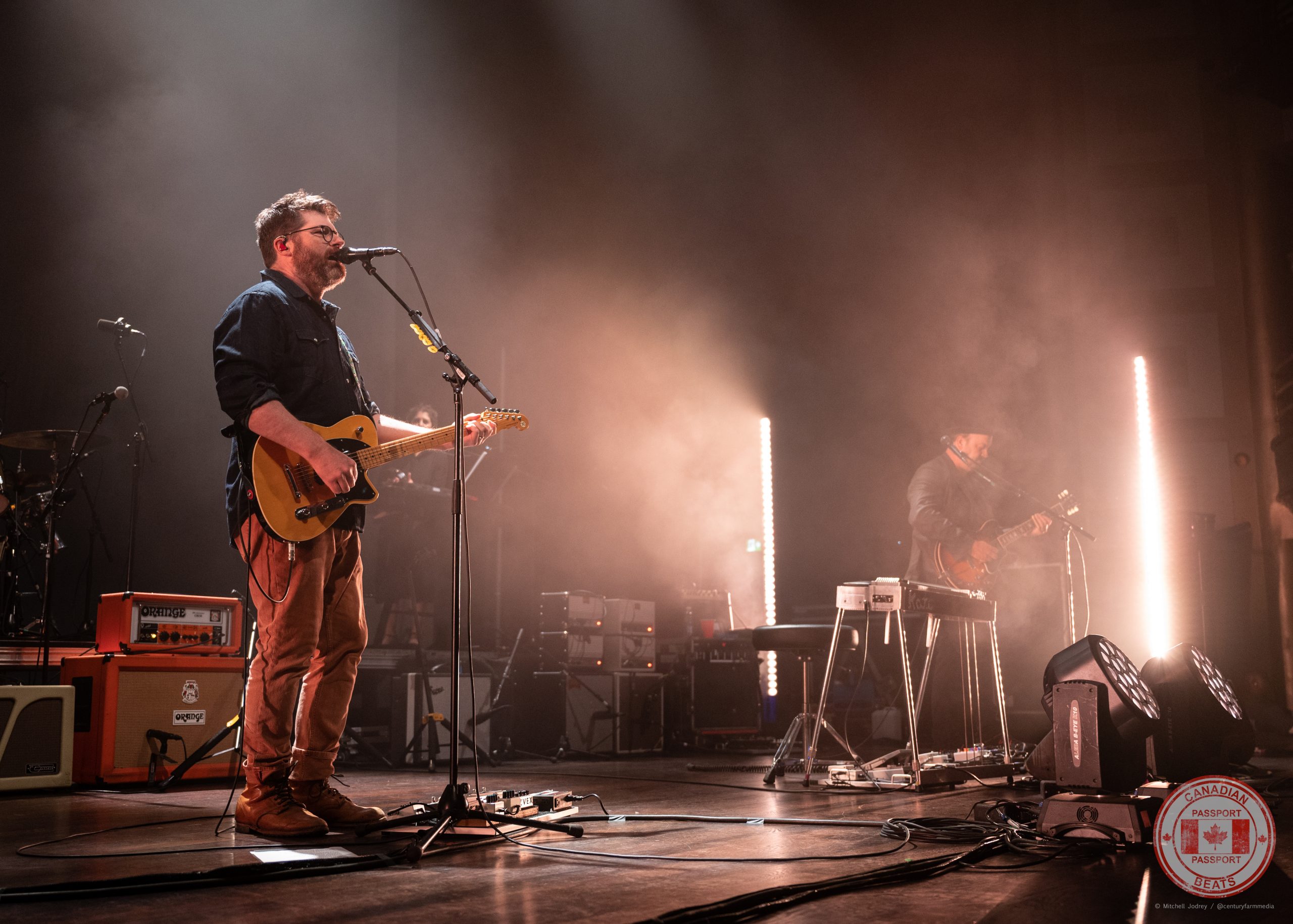 Friday night, The Decemberists captivated a packed Massey Hall on their only Canadian date for their Arise From The Bunkers Tour. Playing a varied setlist, spanning their entire catalogue from “Leslie Anne Levine” (Castaways and Cutouts) to a stripped-down version of “Severed” from their last album (I’ll Be Your Girl).

Opening the show was Jake Xerxes Fussell, an American singer, and guitarist who plays folk and blues music, with a focus on traditional Southern folk songs. 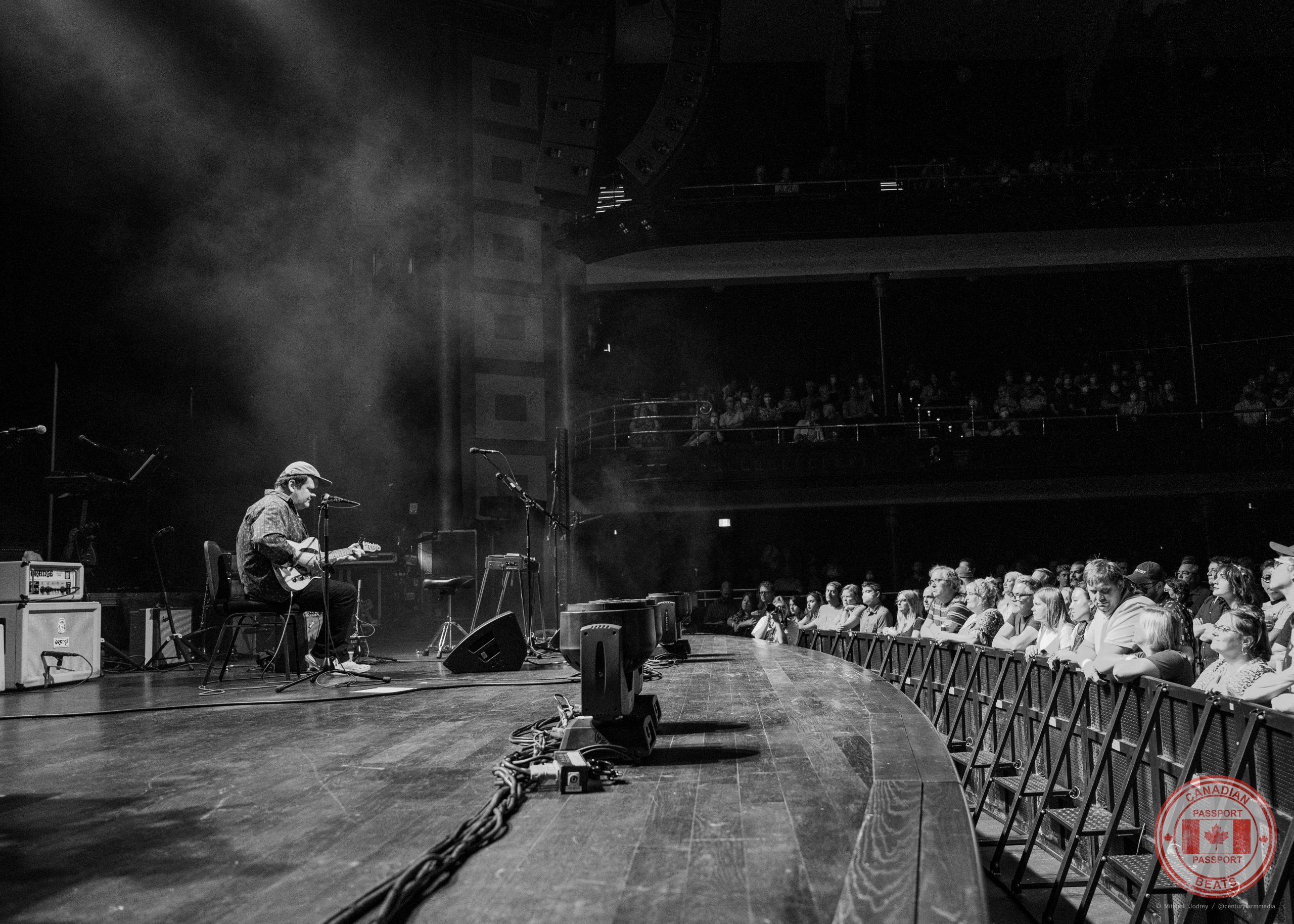 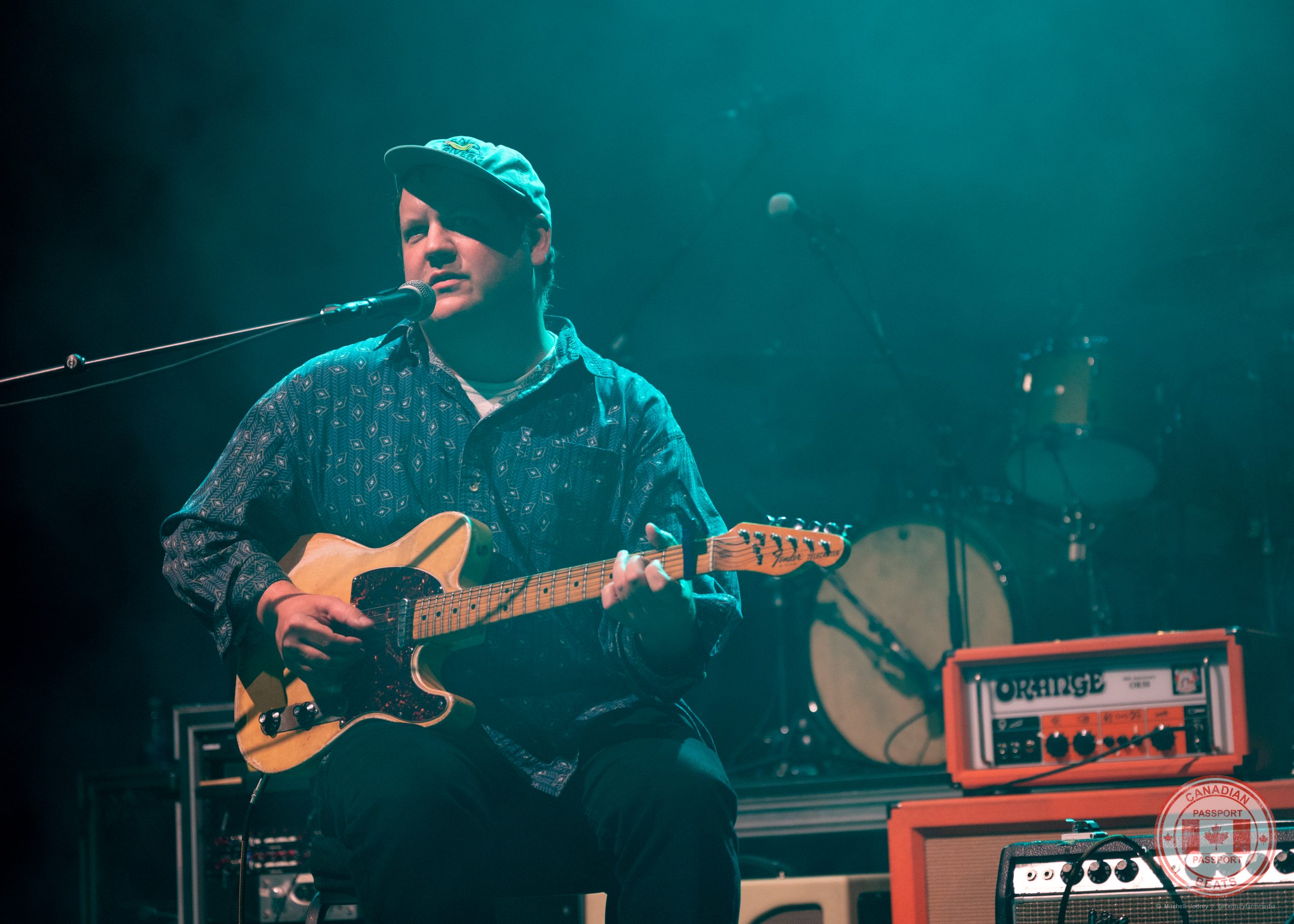 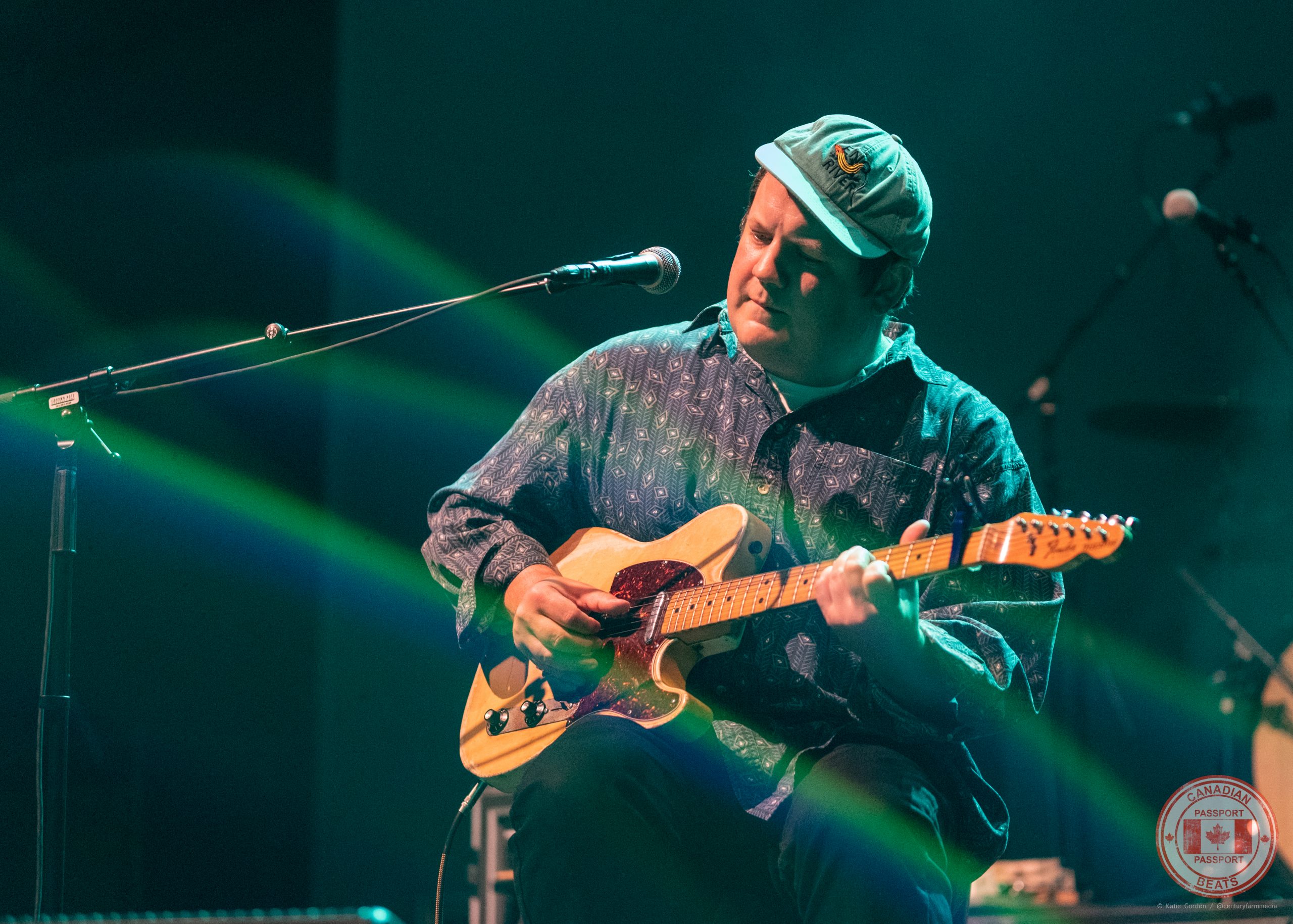 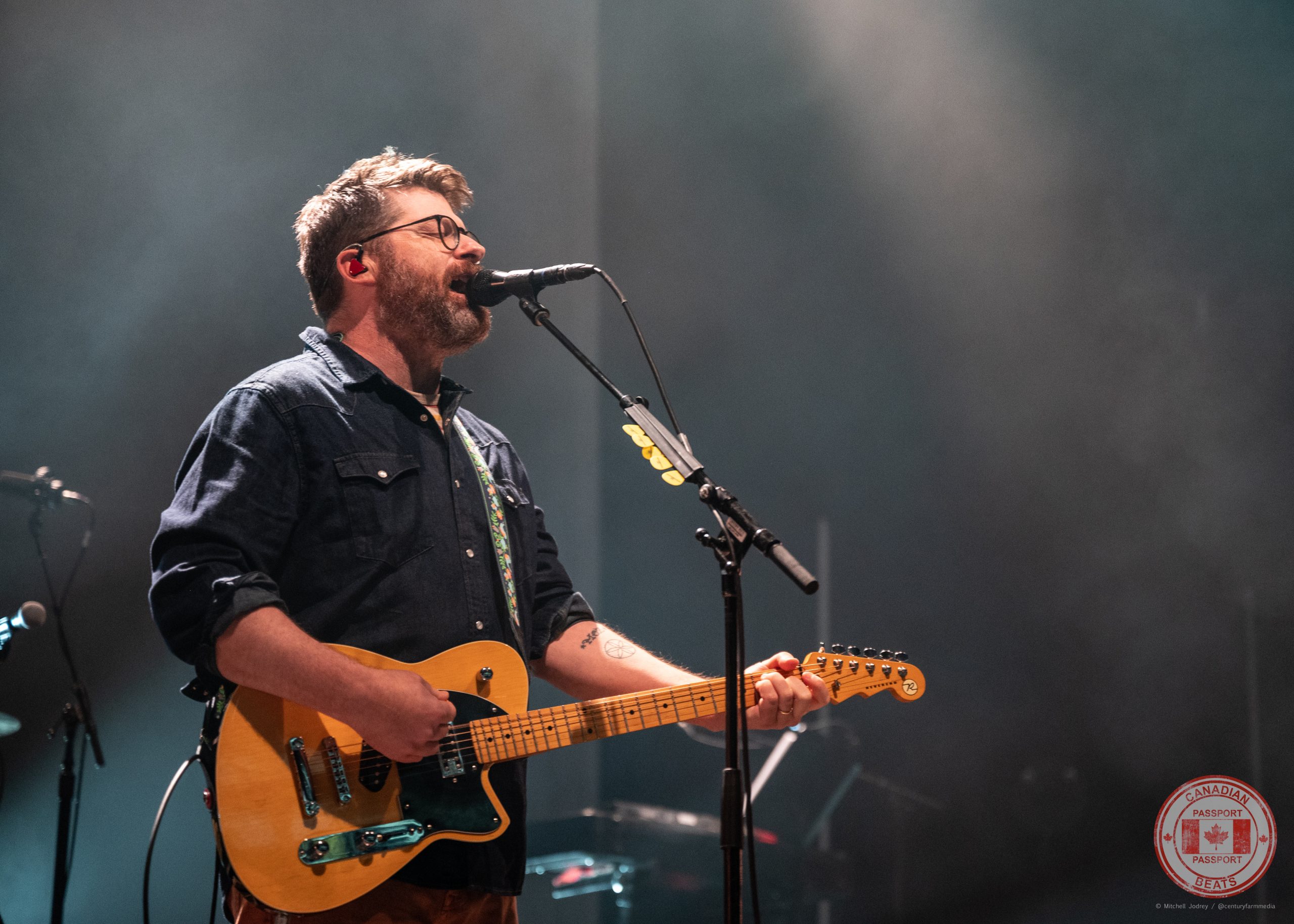 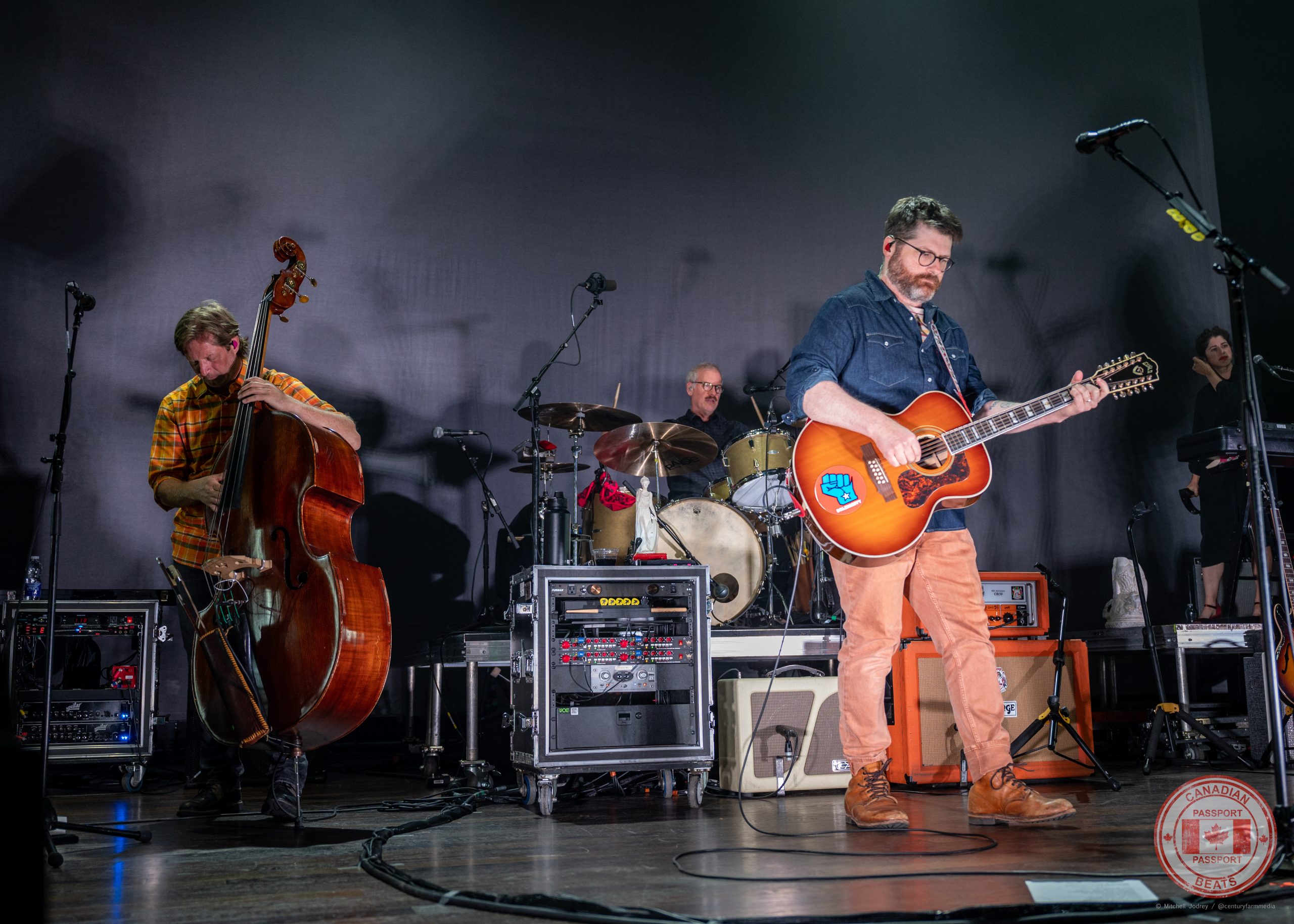 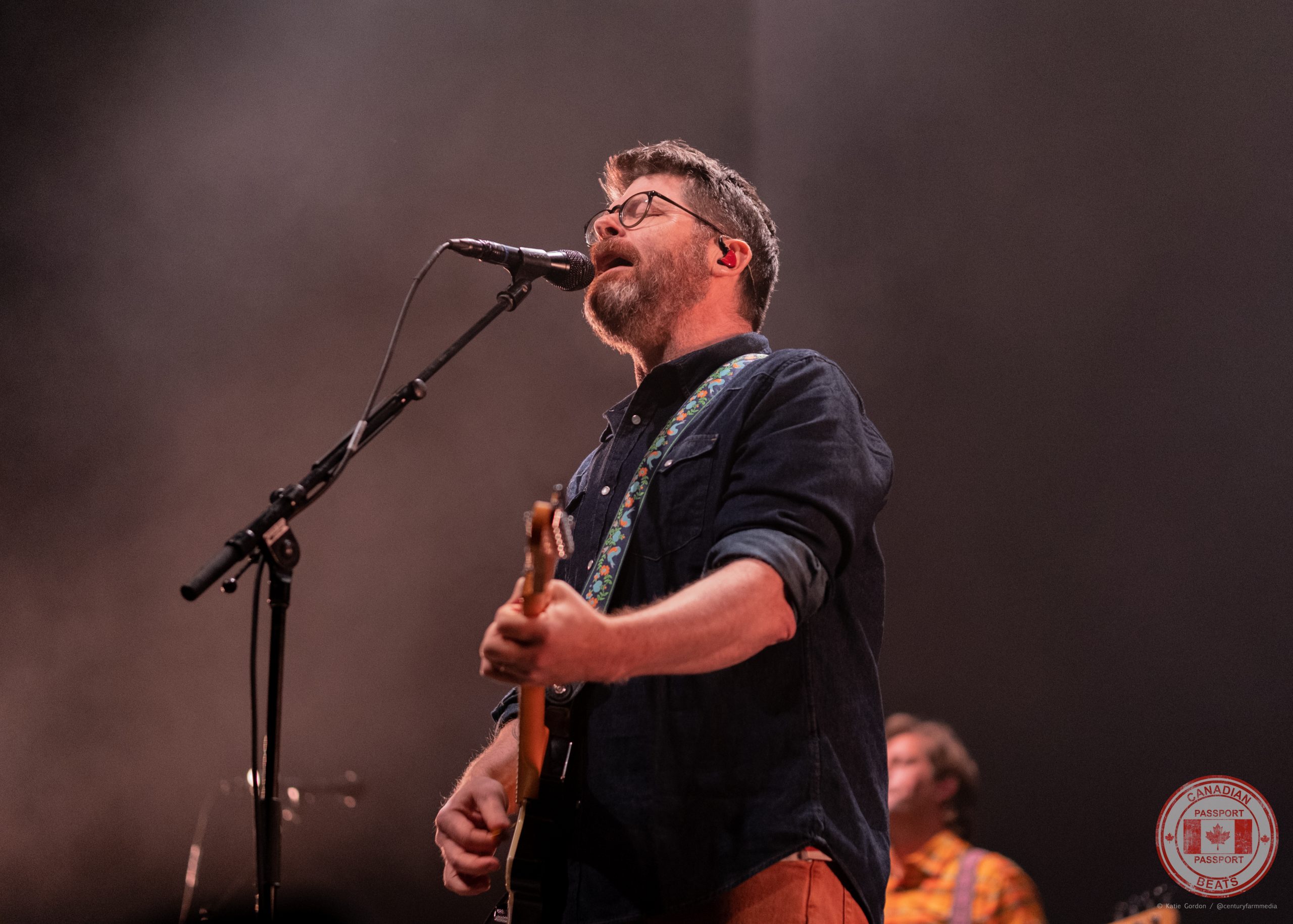 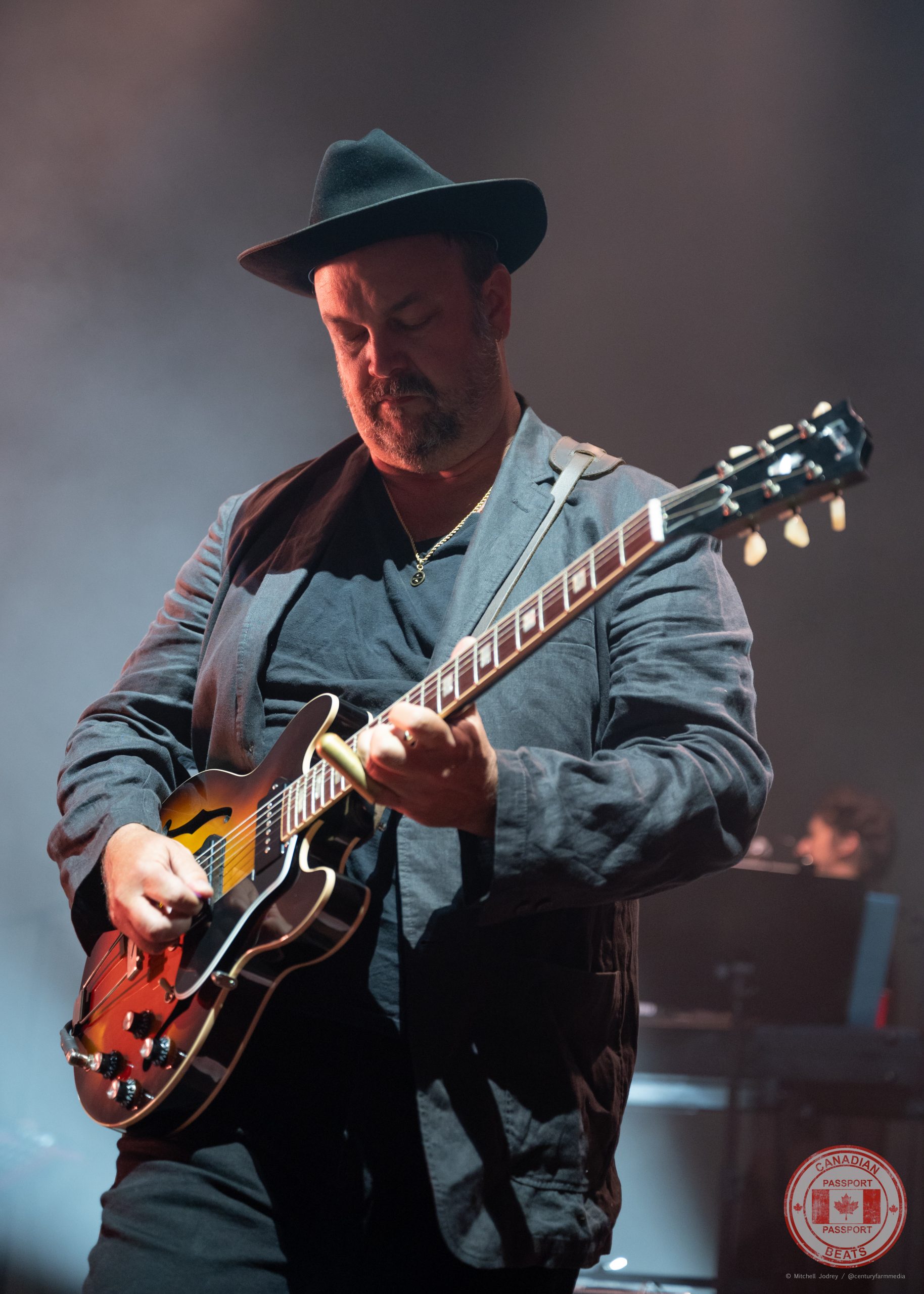 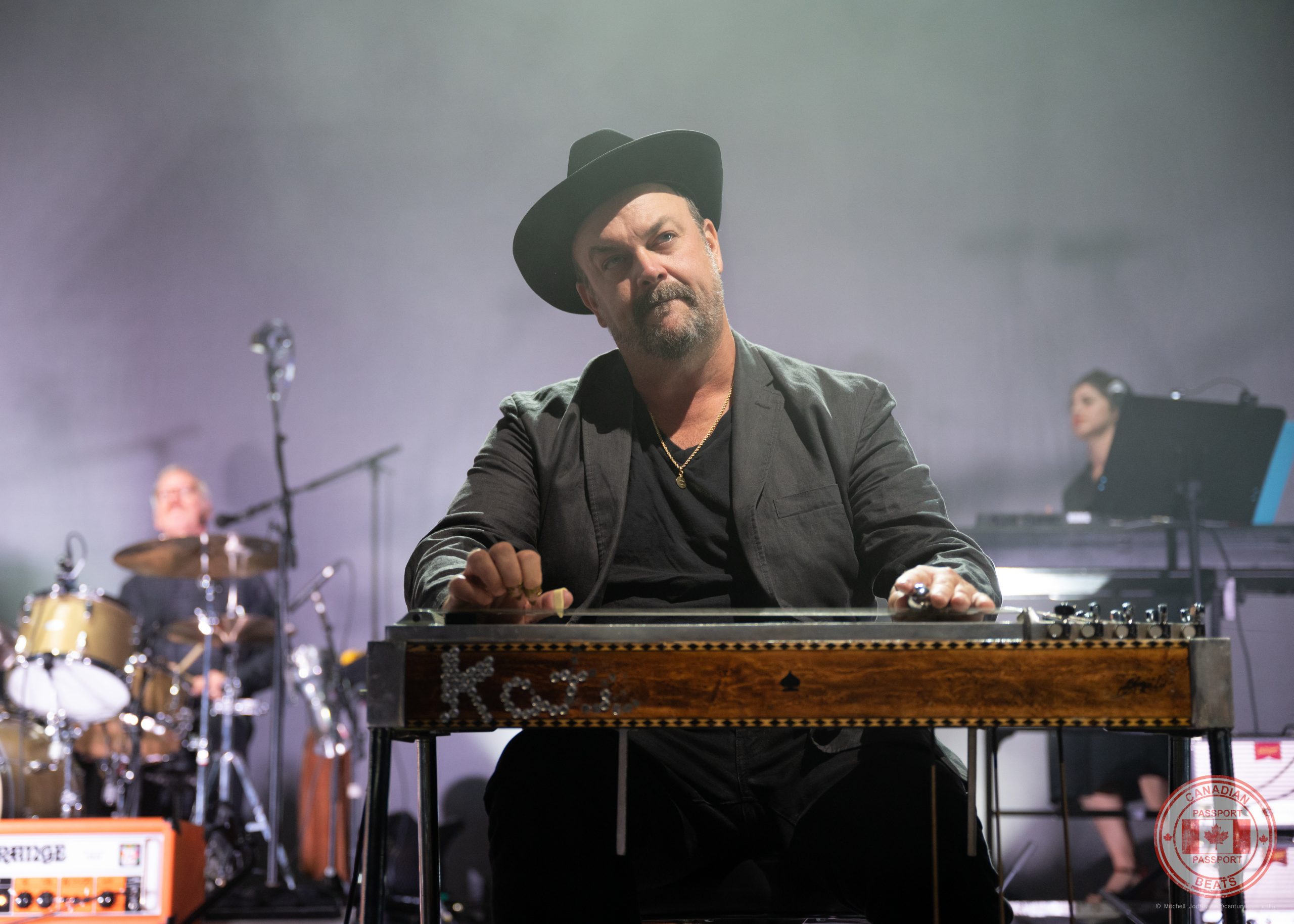 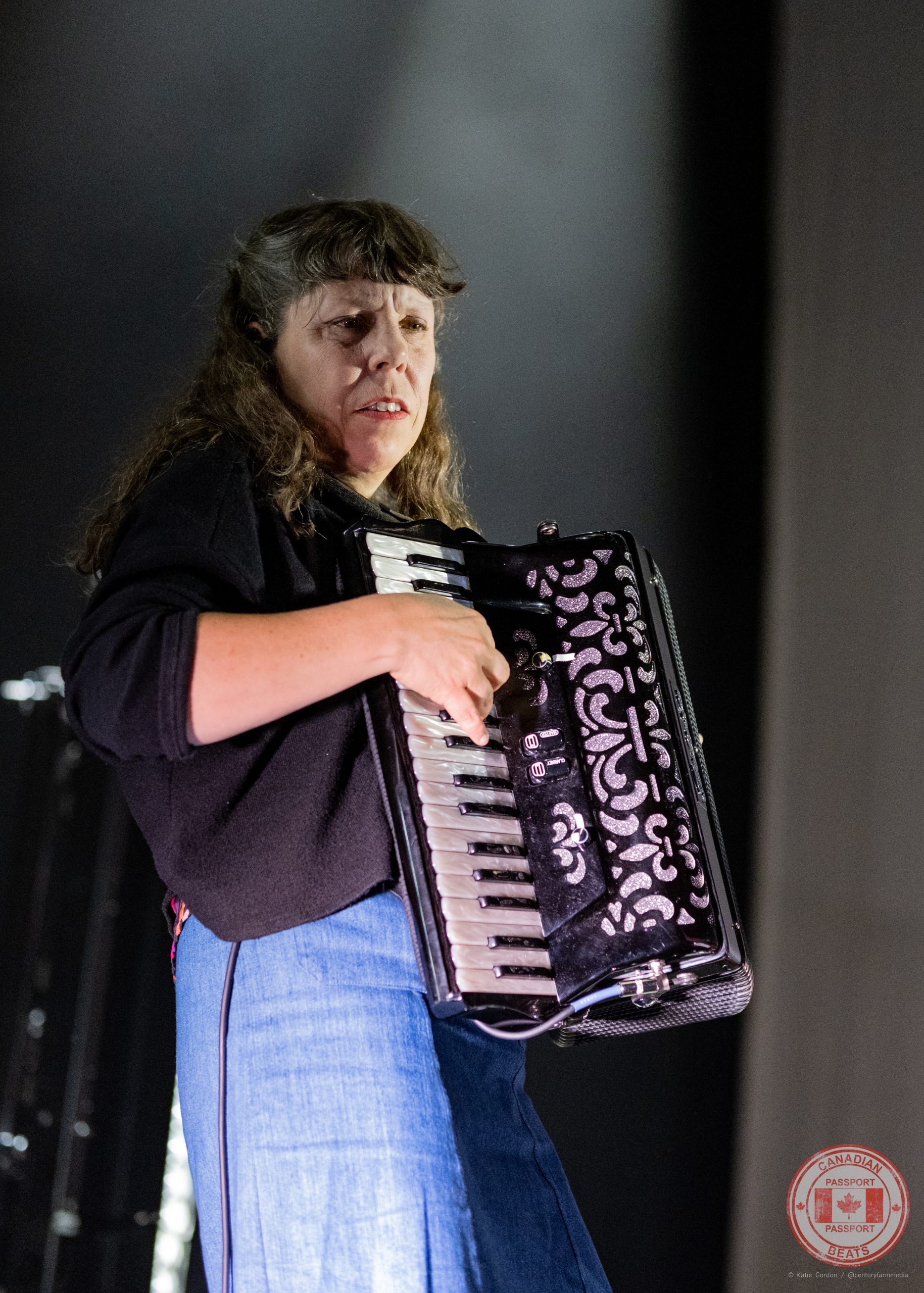 For more photos of The Decemberists, head to our Facebook page!

Born in Halifax, Mitchell’s parents always brought him to the big concerts in Atlantic Canada, like Paul McCartney, Bruce Springsteen, the Rolling Stones and the Eagles.

When he was 19, he moved to London, England, on a working visa to live and travel. After returning home to Halifax, he fell in love with the local Halifax music scene and documenting it.