Jade Above – Five Questions With 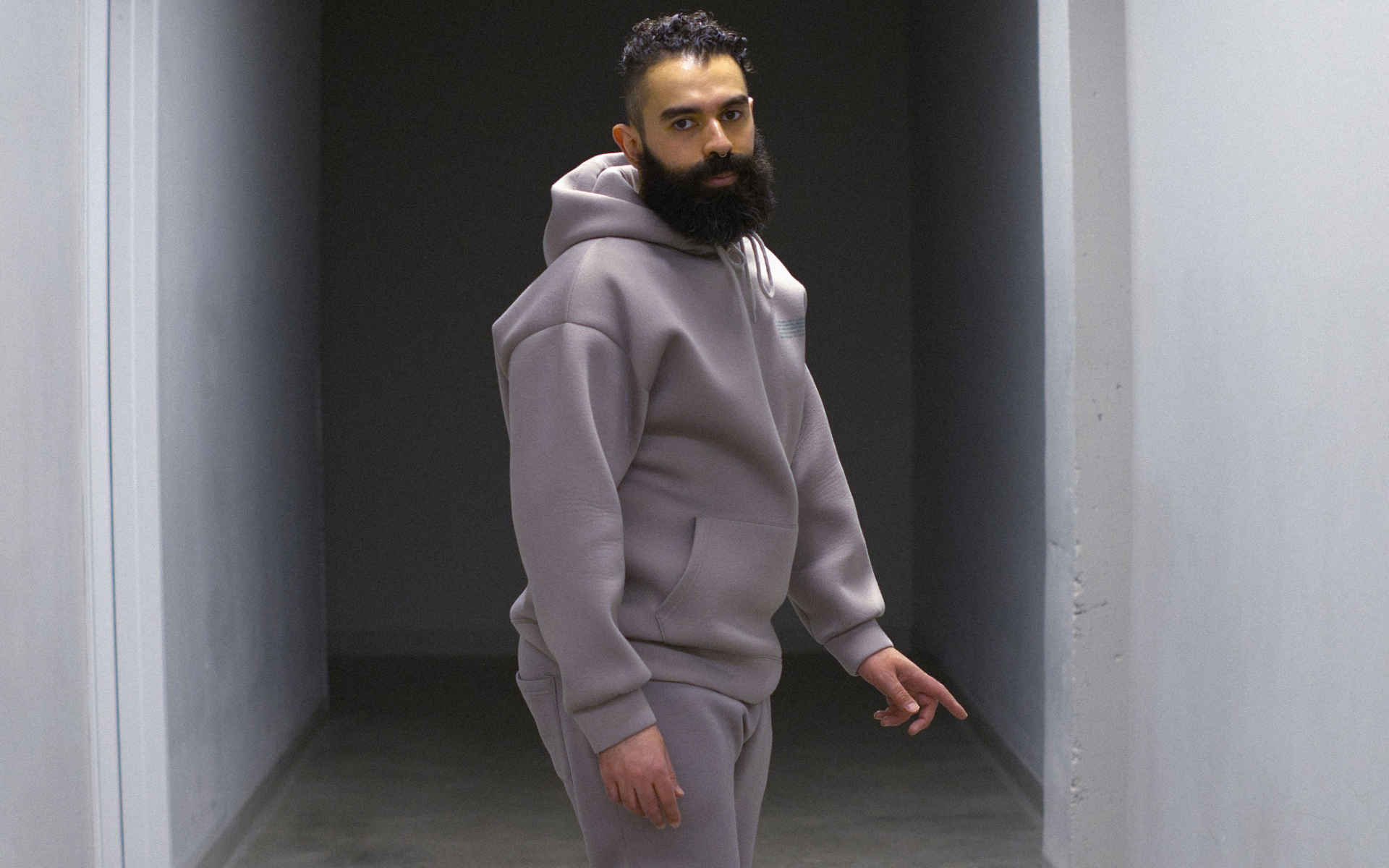 Algerian-Canadian artist Jade Above, a recent recipient of a Research and Creation grant from the Canada Council for the Arts, has shared a conceptual performance short film featuring reimagined versions of tracks from his debut EP LO/OPS: The Performance as well as a new single entitled “Mes silences.”

Student of the Seventh Art, Montrealer Jade Above evolves musically in the spheres of compositions inspired by Woodkid, the attention to detail of Christine and The Queens, the intensity of The Weeknd, and the fatalism of Lana Del Rey.

With its three-octave tenor range and haunting and poetic laments, Jade Above attempts to illustrate the complexities of the changing face of masculinity and all that that entails. His most recent title, “Jaded,” released in 2021, testifies to the repressed and insidious pain of the traumas linked to toxic masculinity.

The bilingual performance LO/OPS or “Breaking the Loops,” directed by Eli Jean Tahchi, is intended to be the conclusion of this destructive loop told through this audiovisual and auditory experience. Transgressive but accessible and punctuated with poetic interludes, the short film tells the story of Jade, who, confronted with two masked individuals, is forced to begin a process of self-destruction.

Accompanying this performance, an EP containing the new versions of these songs will be available on digital platforms and will also feature the unreleased song “Mes silences,” which deals with the sensitive subject of abuse of power.

Watch the short performance film below, and find out more about Jade Above via our Five Questions With segment.

Sure! My name is Jade Above, and I’m a singer-songwriter born in Algiers, Algeria, but I grew up in Montreal, Canada. I have been making music since 2009, and I mostly learned to produce and write music by ear.

On August 19, 2022, I released an EP, plus a short performance film that was directed by Eli Jean Tahchi. Both are entitled LO/OPS – THE PERFORMANCE. In fact, the EP features all songs performed during the performance, plus two surprises. I started working on this project in March 2022 after learning that my project was selected by the Canada Council for the Arts for funding. Since then, I invested almost a thousand hours in pre-production, production, and post-production.

The project is about masculinity and self-destructive behaviours. It’s quite personal, and I’m proud of the result. Definitely my best work to date <3.

I feel like there’s nothing like strong imagery. I studied Film Production when I was in CEGEP, and I feel like all my creative instincts come mostly from movies. When I am writing lyrics, I always try to write with words that can evoke strong images. For this specific project, we drew a lot of inspiration from performance art and museum exhibitions. It’s very visible in the sets we’ve built and in my approach throughout the performances.

At this time, I do not have any shows or festivals to announce. In all honesty, the project of LO/OPS – THE PERFORMANCE was done specifically to attract the attention of festivals and venues, as videos of you performing are required to book performances. It gives an idea of who I am as a performer and what a Jade Above production would look like. I have not yet walked on a stage as Jade Above, but I intend to in the near future.

At the time I’m typing these lines, only four months are left before we reach the end of 2022. I think 2022 has been quite an eventful year for me. My goals going forward are to carry through my engagements in terms of the grant I was offered. This means I still need to produce an EP and a music video before the end of the year.

Looking back on the first eight months of the year, I’m surprised to see the development I’ve had as an artist and also as a person. So many things are happening in the world at the same time (Everything, everywhere, all at once!), and it is sometimes hard to stay afloat. I’m just happy I am healthy, I’m grounded, I know what I want, and I know where I’d like to go. For the rest, I’m just hoping for the best. I don’t take anything for granted.