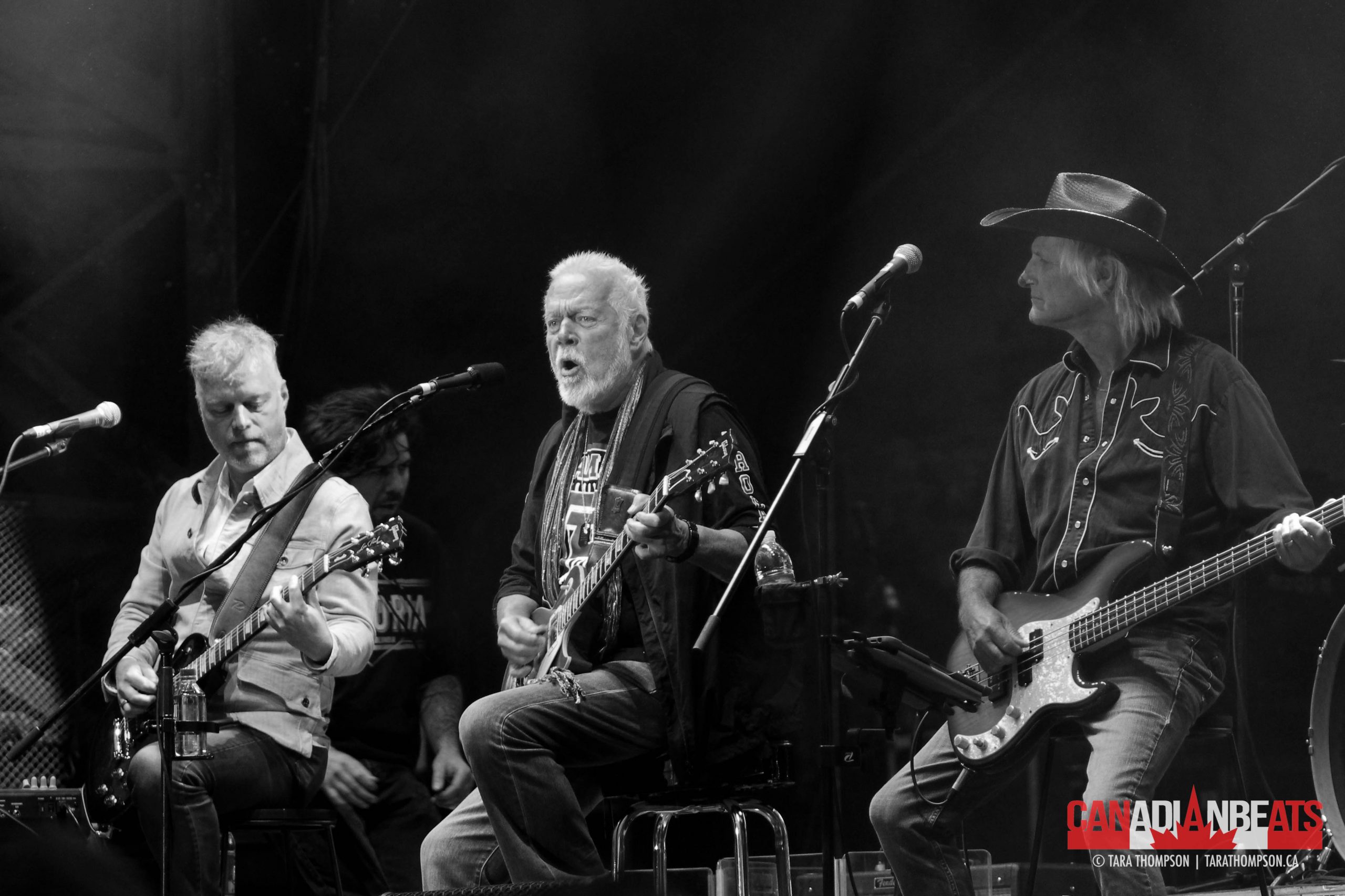 The first annual Churchill Park Music Festival kicked off on Friday, August 12th. Starting the weekend of great music was Harlequin. The crowd was treated to some classic rock, including their hits like “Superstitious Feeling” and “Innocence.” 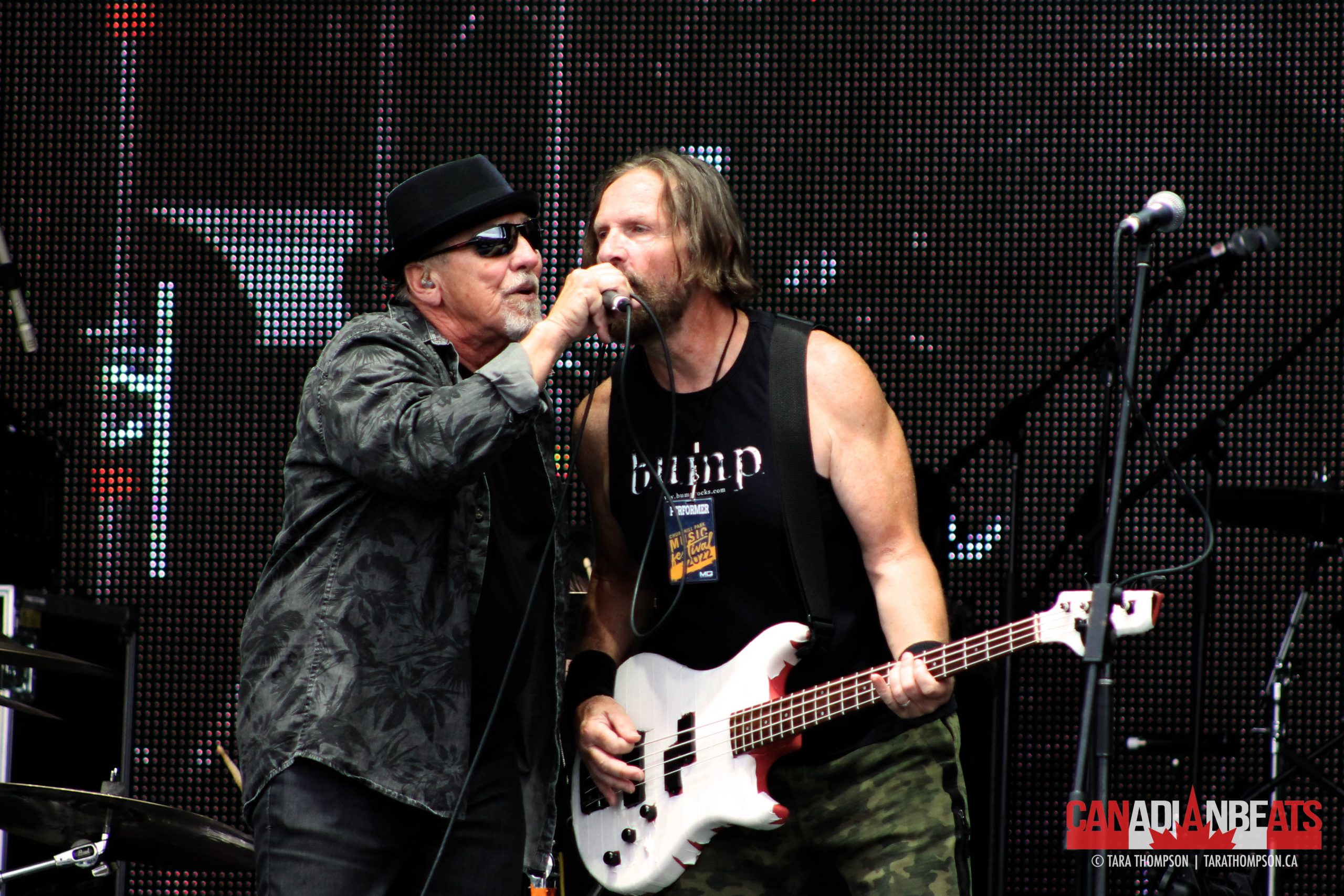 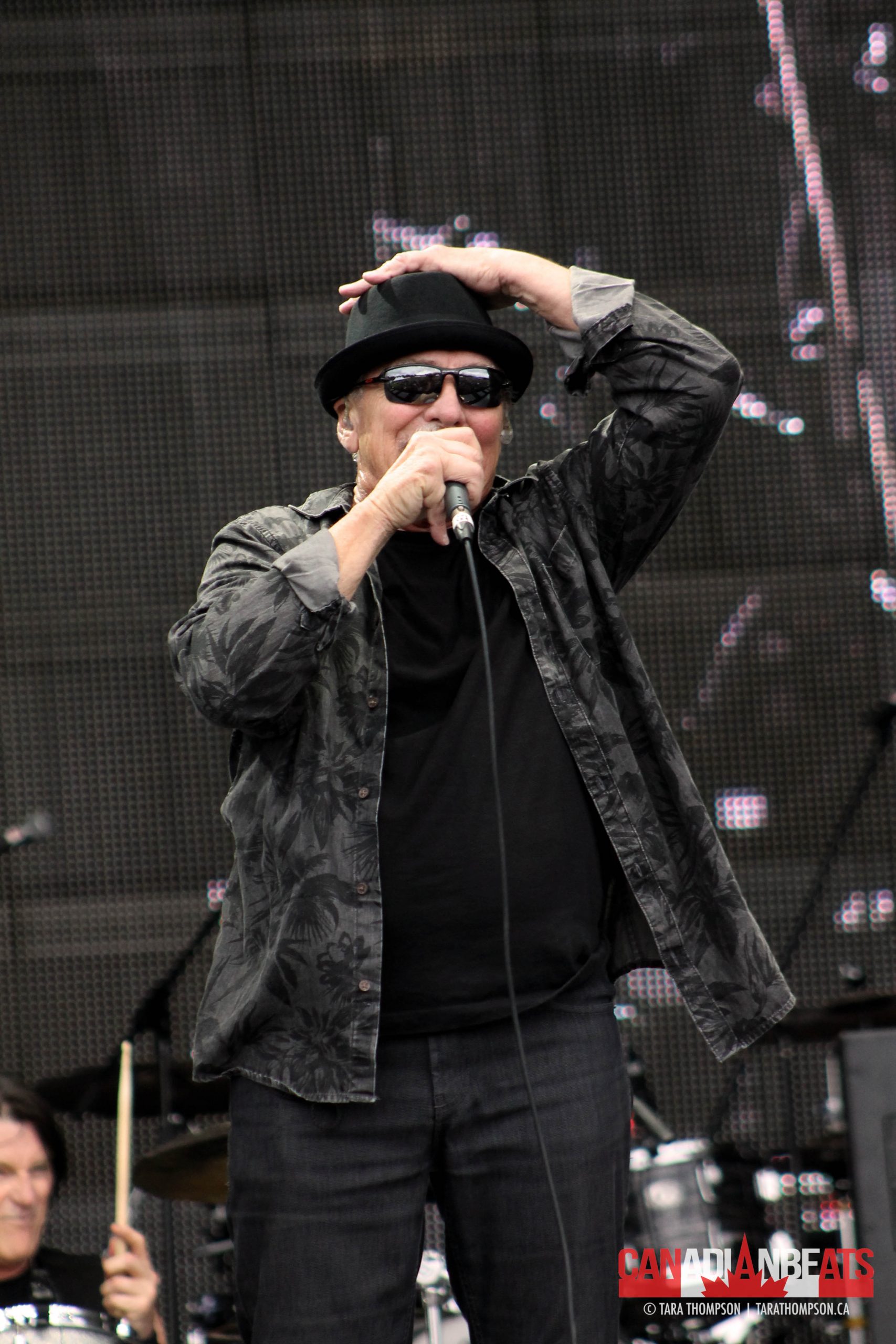 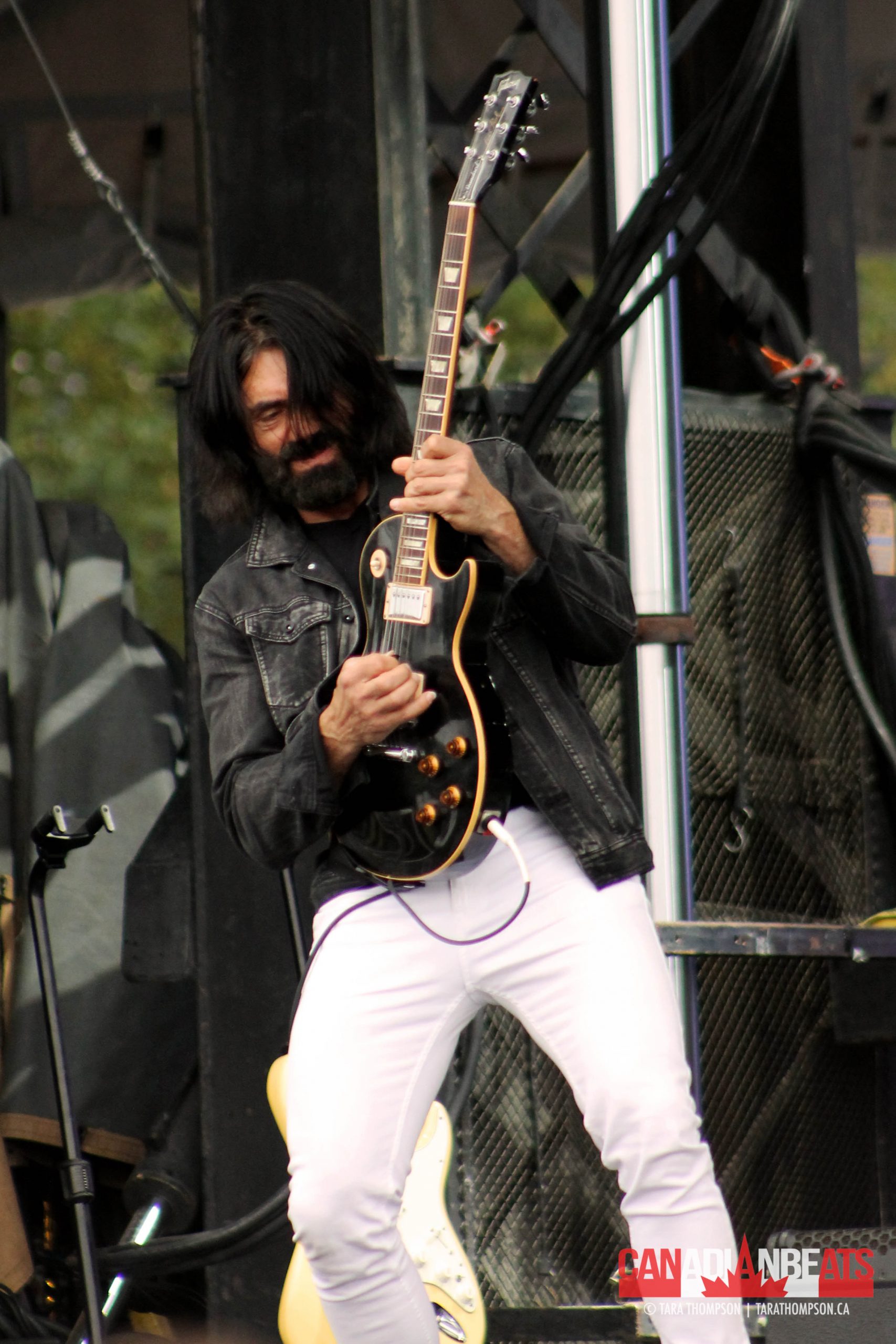 Up next was David Wilcox, who kept the crowd entertained. He flowed nicely from song to song with him and his band continuing to play music while he hit some talking points. I saw lots of people up dancing and singing along during his set. 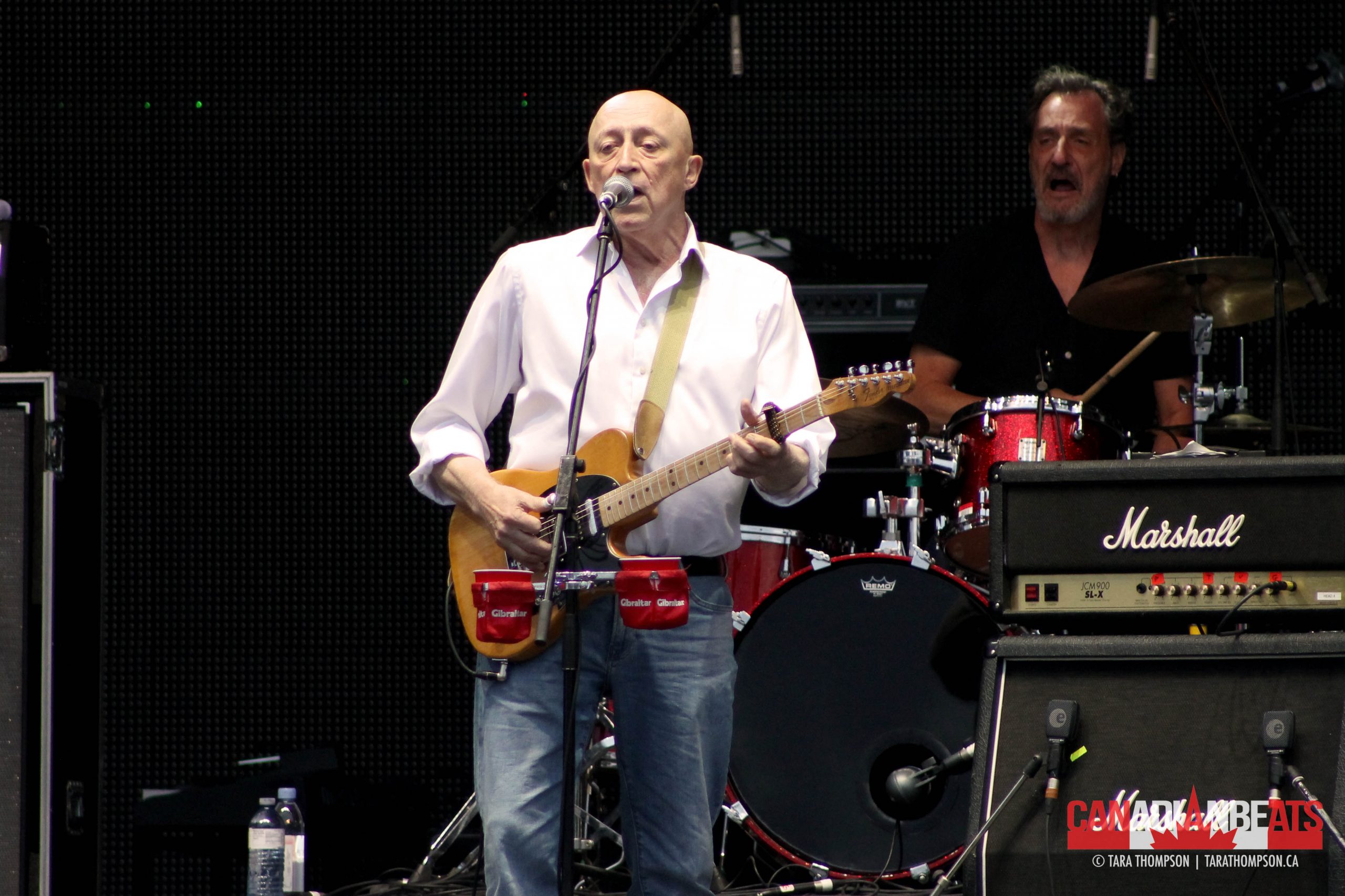 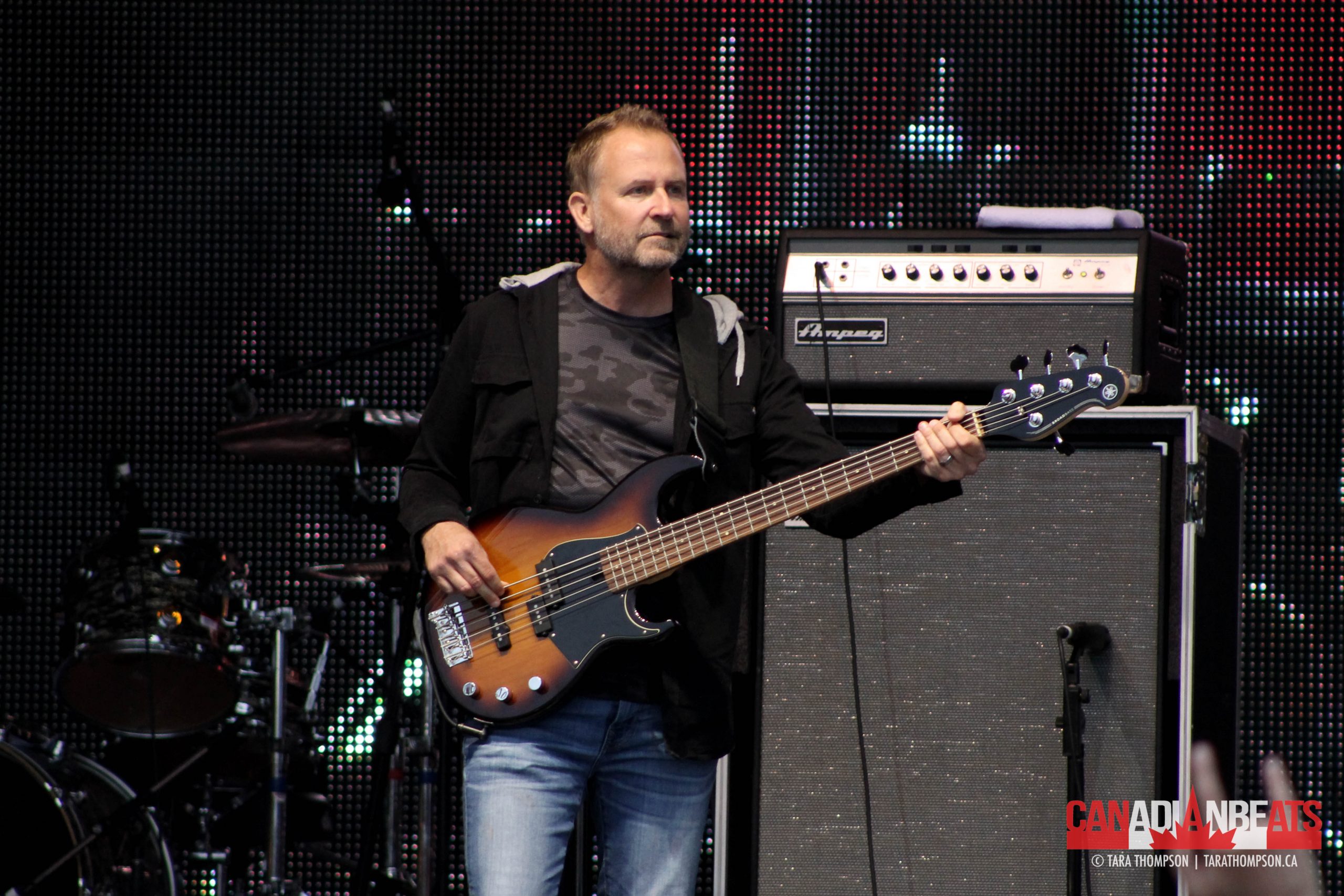 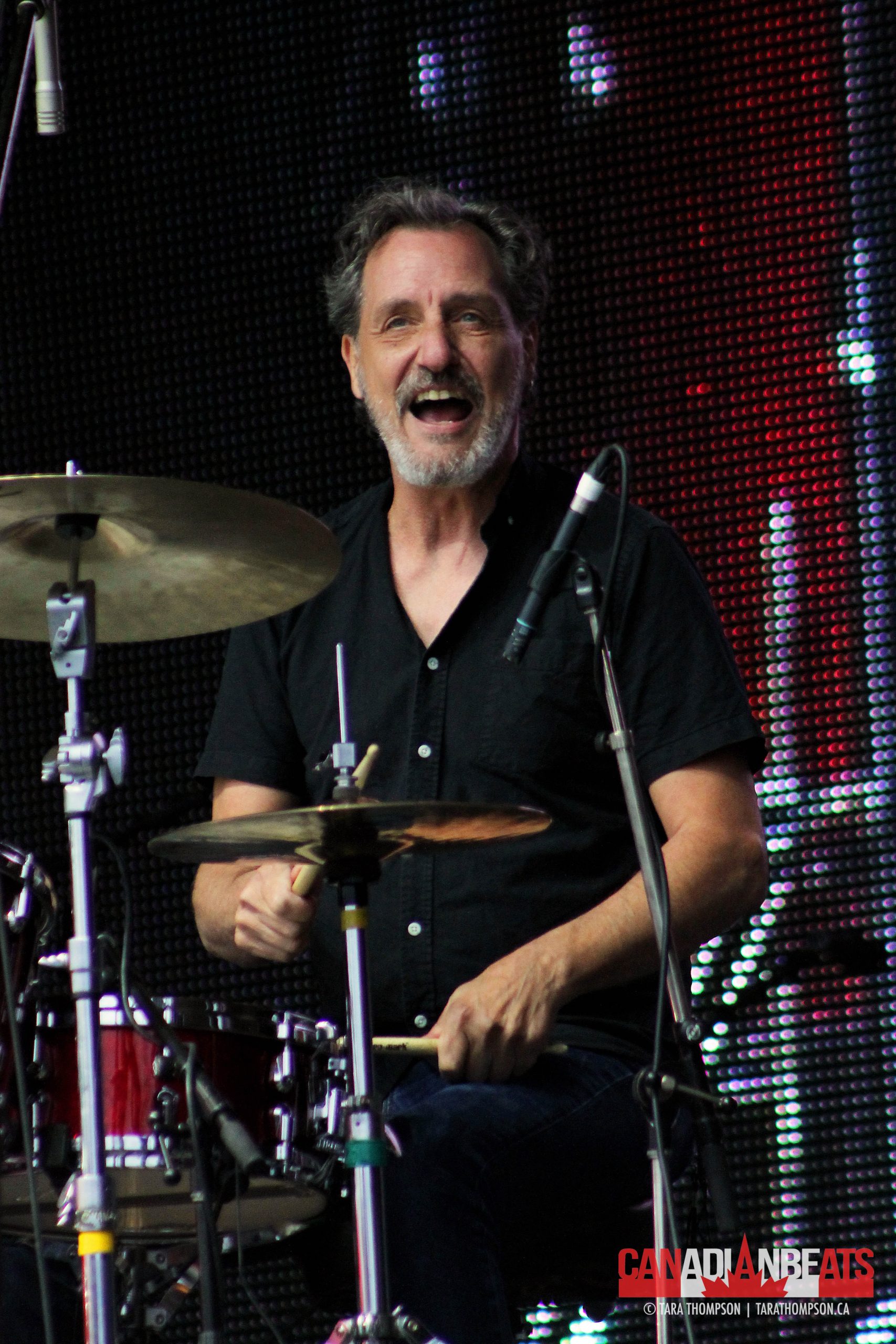 Randy Bachman and his band warmed up the crowd before the headliner. He played a mix of songs from his time in The Guess Who and Bachman Turner Overdrive. He even played “She’s So High,” a song by Tal Bachman, his son and guitar player. The rain started during his set, but that didn’t stop the crowd from enjoying all of the great music. 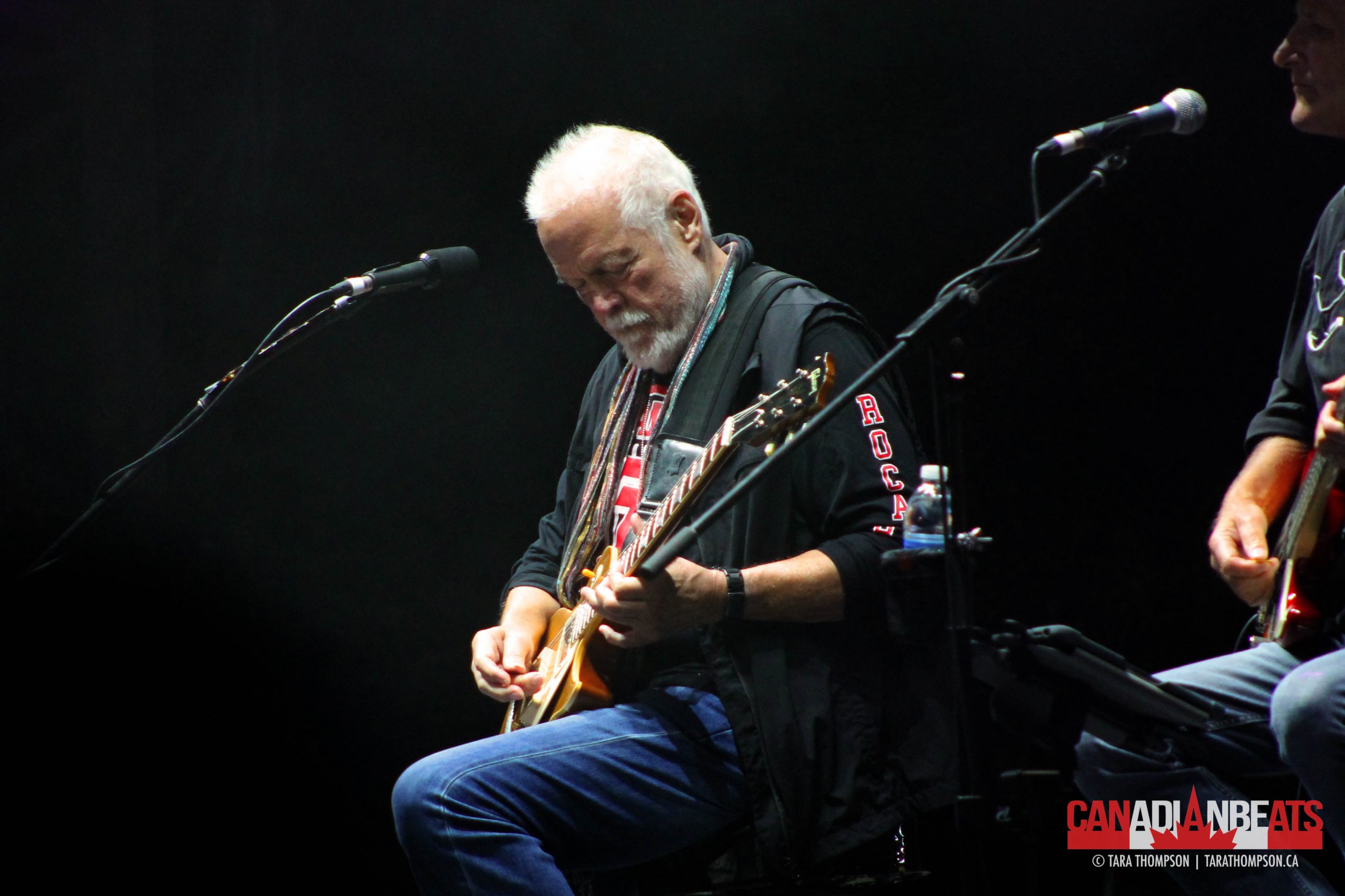 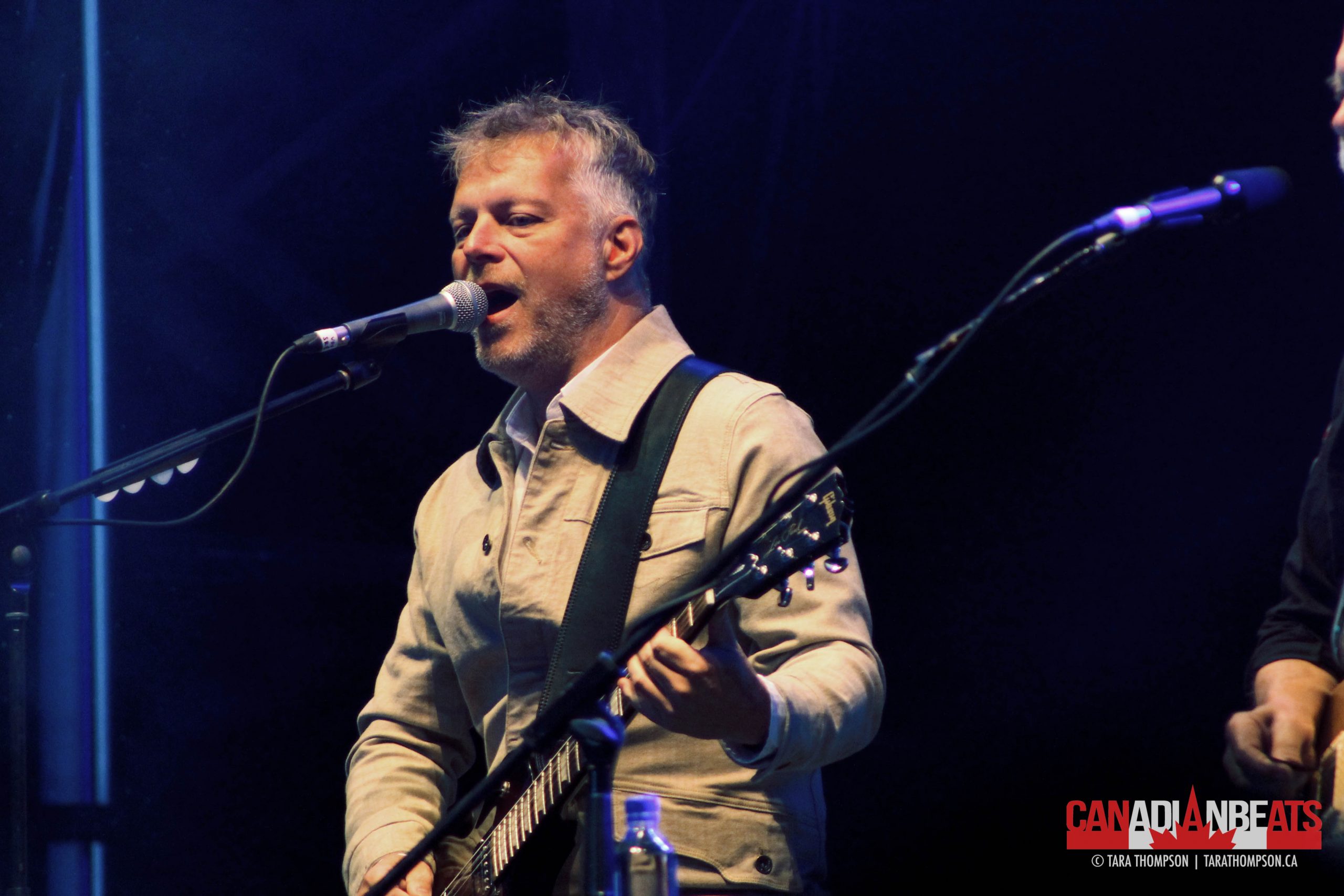 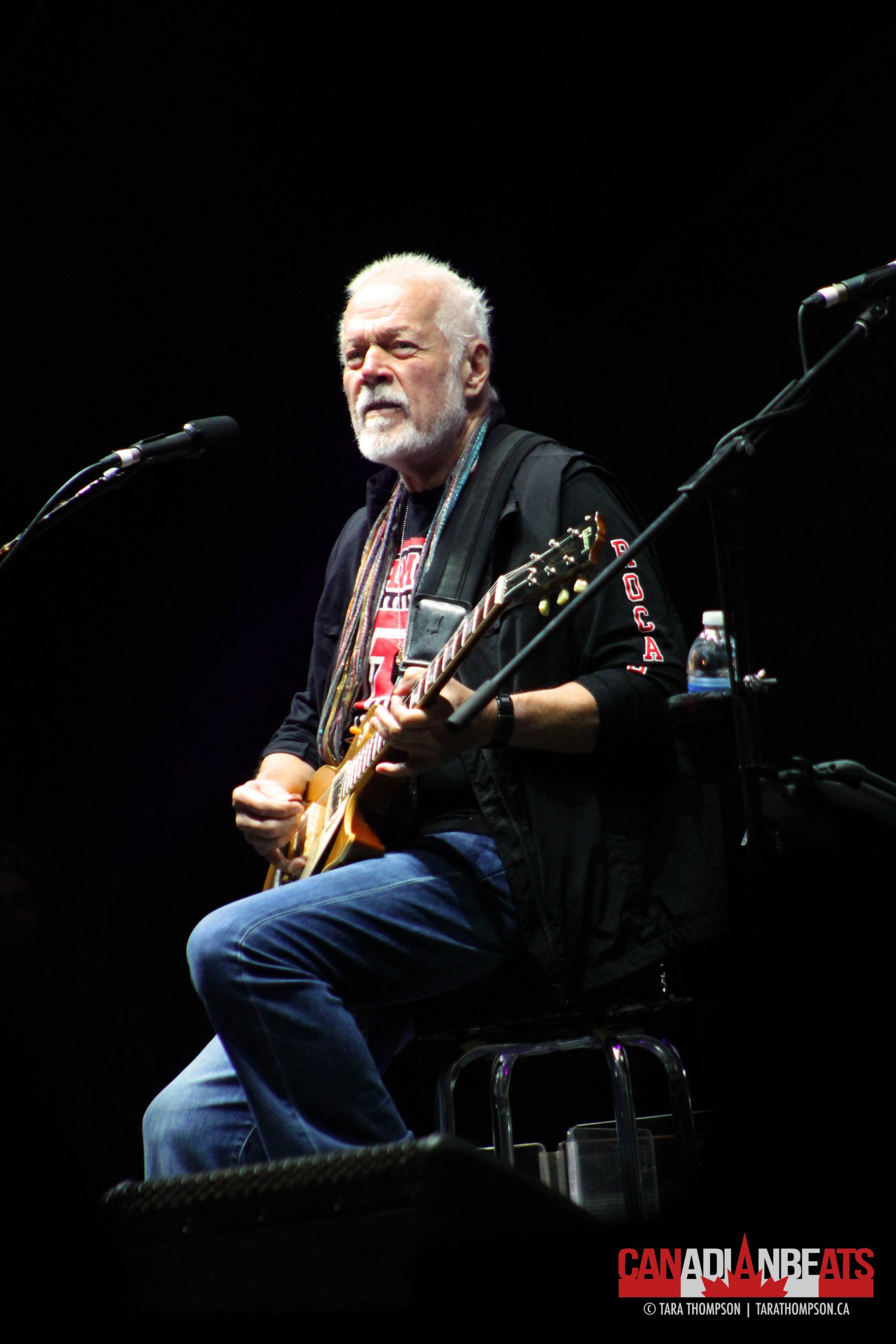 Ann Wilson closed the night. I, unfortunately, had to leave before her set, but I heard she put on a great show.

For more photos from the Churchill Park Music Festival, head to our Facebook page!