Home / Interviews / Sierra Pilot shares video for their single, “Keys to the City”

Sierra Pilot shares video for their single, “Keys to the City” 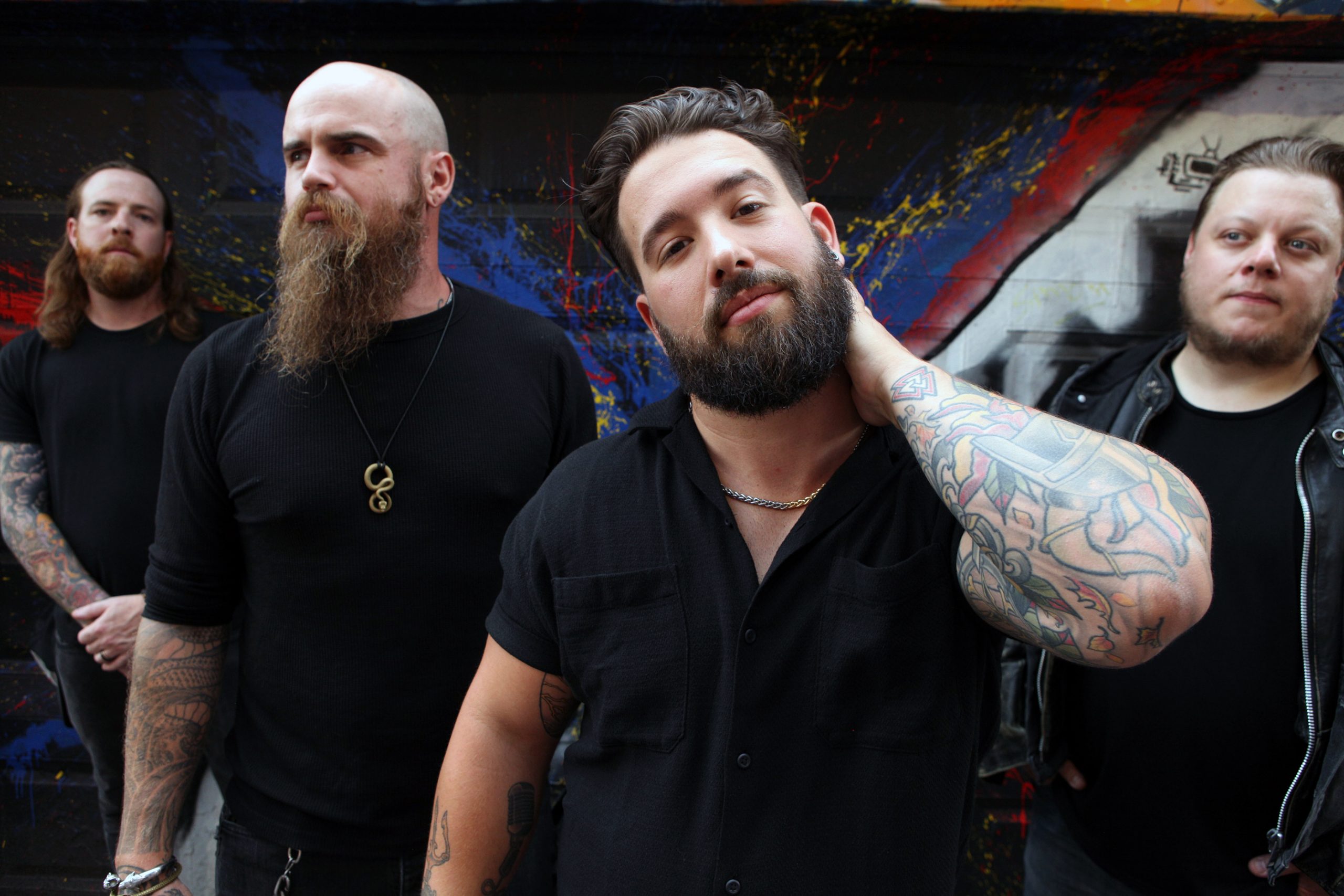 The Canadian quartet Sierra Pilot hails from Waterloo, ON, and is led by vocalist Taylor Leath.

Sierra Pilot carries the rock torch high with their new single, “Keys To The City,” a vibrant anthem inspired by the guitar-driven sounds of arena-rock bands who dominated in the 90s.

“”Keys To The City” is about the limitless possibilities that come with the urge to let loose with good company,” shares Taylor Leith. “At its core, the song is about looking for adventure, living life to the fullest, and taking chances.”

Directed by Stephen Green, the performance-based video for “Keys To The City” captures the high-spirited undercurrent of the track.

“Shooting the music video was an incredible experi- ence,” Taylor says. “Having the audience there definitely added an extra dynamic and energy to the performance. And Stephen was an absolute pleasure to work with, and really captured the vibe of the song and brought it to life.”

Watch the video for “Keys to the City” below, and find out more about Sierra Pilot via our mini-interview.

Hi Taylor, thanks for talking with us today.

For someone who has never heard Sierra Pilot before, what can you tell us about the band and your music?

Sierra Pilot is a rock band project I started in 2016. The music is very inspired by the great arena-rock bands of the 90s. It’s both a solo project and a rock band at the same time if that makes any sense. On the recording side, I am the artist, but on the live side, Sierra Pilot is a quartet.

Before 2022, Sierra Pilot released a pair of EPs, The Lies We Sell and Demon’s Awake, as well as seven stand-alone singles. We struggled as most indie bands do but also got some great opportunities, including opening for bands like Buckcherry, The Lazy’s, and Crownlands. In late 2021, after I started recording new music, I decided to give this an all-or-nothing go and released “Alive” in early 2022.

The response to the single was INSANE. For the first time in the history of Sierra Pilot, we had a song on the radio, we were doing tons of press, and our music video was in rotation on a music video channel. One of the funniest and telling moments for me was when a friend sent me a message saying they were on the phone with Canadian Tire in Halifax, and “Alive” was playing as the hold music! It was kind of a mini “Hey Mom, I’ve made it” moment.

Tell us about your latest single, “Keys To The City.”

It’s a crunchy blues-rock track with a big anthemic sound. It’s the song that really gets the crowd dancing at our live shows. The song went through a few incarnations before this final version, which was mixed by Canadian producer/mixer Brian Moncarz, who made it sound like an absolute monster of a rock radio track. I can easily say it’s Sierra Pilot’s best track yet!

What can you tell us about the music video for the track? Any behind-the-scenes stories you can share with us?

The music video was an absolute blast to shoot! We worked with a video production team from Newfoundland, Stephen Green, and Brad Tuck from Centre City Media. Stephen flew in from St. John’s to Toronto to shoot the video – which was quite the adventure. We planned out all the shots in advance, but the storyline took a major turn after we got chased out of a park in Kitchener where we were shooting by some homeless junkies who were calling us “narcs” and who became very threatening. They became very hostile toward one of the actors, so we made a quick pivot to it being more of a performance video, and we all loved the final product.

What has been the highlight of 2022 for you so far?

That’s a hard one since “Alive” really moved the needle for us. But if I had to choose one single event, it would be opening for Monster Truck in our hometown of Waterloo. That day was absolute madness and a hell of a time. One for the books for sure!

What are your plans for the rest of the year and looking into 2023?

Right now, we are putting all our energy into promoting the heck out of “Keys To The City” and hope to gain more traction on rock radio across Canada. That’s the priority right now. We are also just finishing a new album for release in early 2023 and then hope to be touring all year. If you are reading this, please head over to www.sierrapilotmusic.com to find the links to find us on all your favourite streaming services and social media platforms.