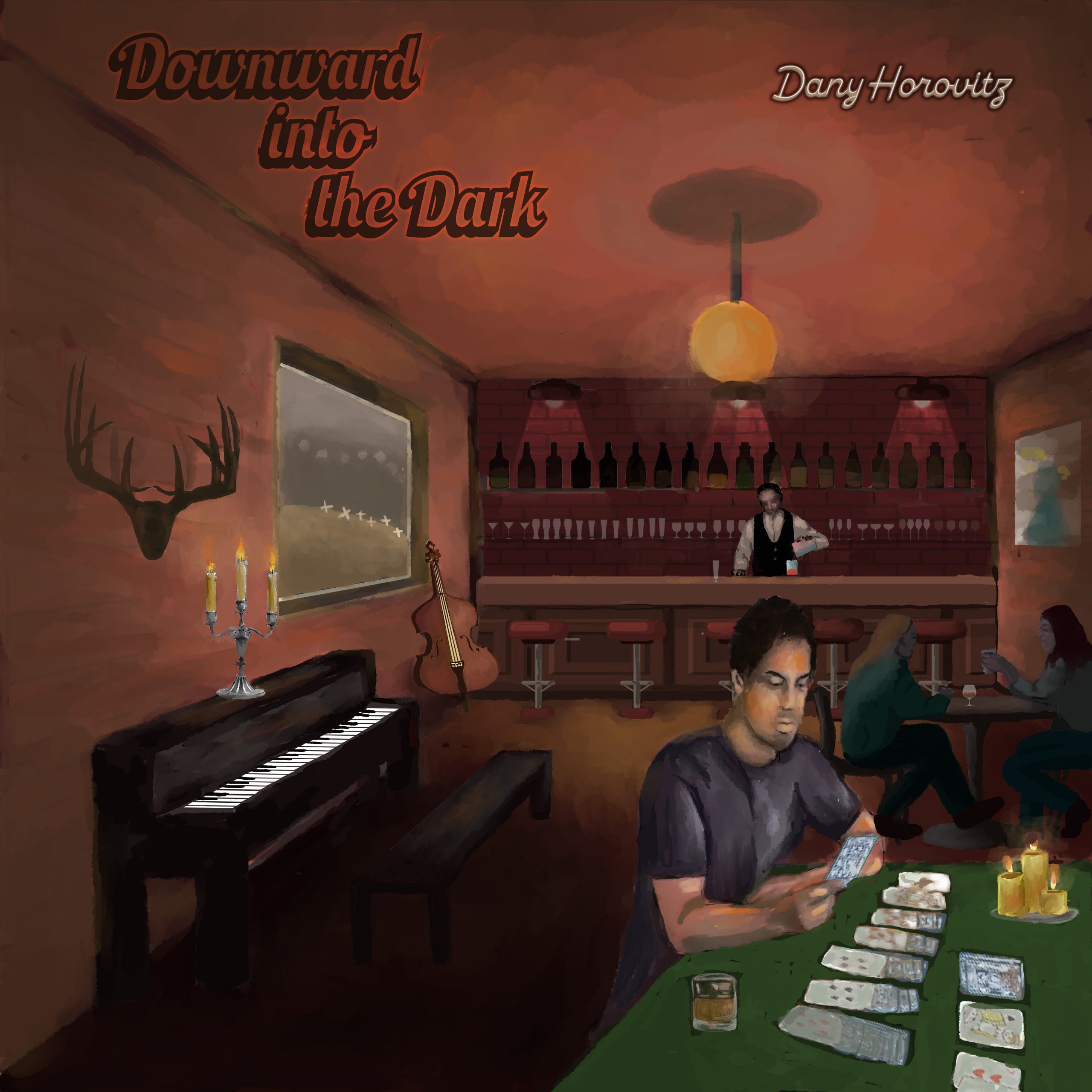 Dany Horovitz looks “Downward Into The Dark” for his new single

Dany Horovitz provides a harrowing visual on his latest release, “Downward Into The Dark.”

“This song has a different feel to a lot of my other songs. There is the subject matter, which is not my normal songwriting style. I don’t really do news-oriented or protest songs, but also, we added strings to create different effects and add emotional depth,” Horovitz says. And he delivers.

“A thousand bodies buried shallow, never deep,” he begins. It’s a line that sets the tone for the entire track. Horovitz is ready to sing the truth – no matter how uncomfortable the truth in the lyrics makes you feel.

“For more than a century, an estimated 150,000 Indigenous children were taken away from their parents and communities to isolate them from their past,” says Horovitz, adding, “Canada is a wonderful place to live for a lot of reasons, but this will forever be a great blemish on our history.”

As Canadians have reeled to accept the atrocities committed against Indigenous children from the latter of the 1800s until well into the 20th century in Catholicism-led residential schools, the country has been thrust into the international spotlight. Horovitz felt compelled to lend his voice.

“Downward Into The Dark” is an indie rock anthem – melancholy in its melody, haunting in its delivery. A shocking bridge, including pieces of “The Lord’s Prayer,” drives home Horovitz’s message.

“I really hope that Canadians across the country and beyond our borders can connect with this song. I’ve long wanted to work with Métis visual artist Lilly Mason, so I’m honoured she said yes. Each of the singles from the EP and the EP itself used the same image she created but with differences to give it rouse different emotional responses. For “Downward Into The Dark,” you can see through the window little graves, subtly visualizing how easy it is for humans to ignore the sufferings of others when that suffering is not directly in front of us. The banality of evil, as it were,” Horovitz says.

Produced at Dreamhouse Studios in Toronto by Calvin Hartwick, Horovitz is joined on guitar and bass by Sean Royle, Colanthony Humphrey on drums, strings by Mike Tompa, and harmony arrangements and background vocals by Métis singer Kara MacKinley.

“Downward Into The Dark” is a cutaway to a new chapter in songwriting from Dany Horovitz. As a musician born with the ability to tell a tale, this song is something more. It’s a prose from a third-party perspective, lending their voice to those pleading to be heard.

“I do not know if the damage can ever be repaired, but we must always remember what happened, and far from merely preventing anything like this from happening again we must make sure to actively recognize and honour the original caretakers of the land we live on.”

Watch the lyric video for “Downward Into The Dark” below, and stay up to date with Dany Horovitz via his socials.