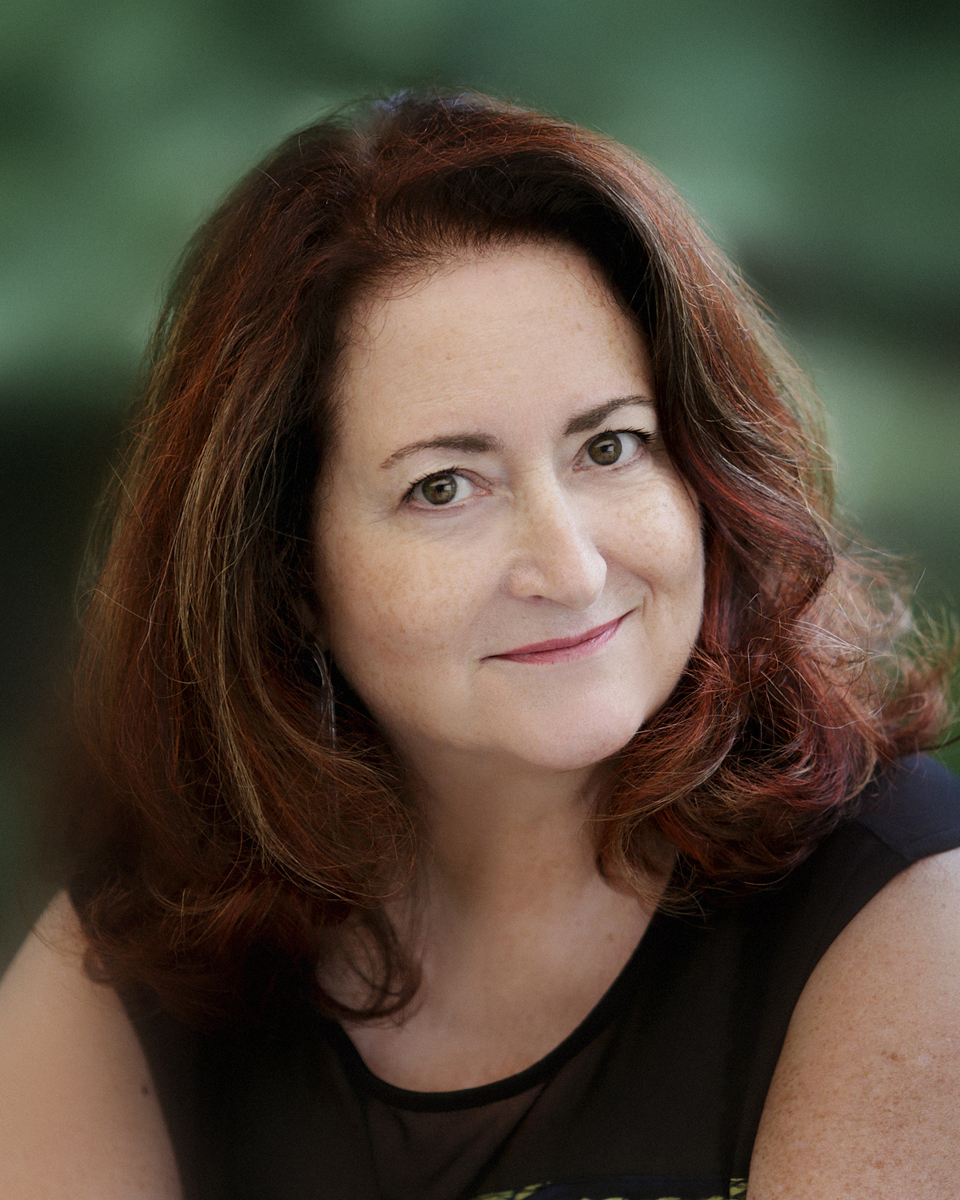 The black and white keys of a piano exist in a vital and interdependent connection, like two different sides of the same coin that only hold their full value together. Innovative Canadian composer and pianist Huguette Lavigne musically explores this undeniable attraction of opposites in her newest instrumental release, “Yin and Yang.”

Dramatically shifting between soothing, pastoral progressions and a passionate flurry of forte chords and notes, Lavigne employs her unique, impromptu playing and composing style to illustrate how two very different musical passages can have an innate connection. It’s the symbiosis of sound and an auditory example of a long-held belief.

“Very simply, Yin and Yang originated from ancient Chinese philosophy,” explains the Ottawa-based artist. “The idea is that opposite forces may actually be interconnected in the natural world.”

It’s a concept that can be illustrated in both sight and sound as Lavigne has done.

“Some of these opposing forces are order and disorder, oneness and duality, darkness and brightness, love and hate, good and evil, cold and warm, female and male, fire and water, et cetera.”

While the song illustrates these dichotomies sonically, the imagery in the video for “Yin and Yang” visually brings the philosophic concept home.

“To me, the music here flows well from a very peaceful state to a more agitated one and is truly harmonious with this visual presentation of Yin and Yang,” notes Lavigne. “The symbolic images in the video help to highlight and define the concept.”

Lavigne’s approach to creating music is a great example of dichotomy as well. While traditional music composition combines notes, chords, and rhythms in definitive patterns that are notated down according to a specific format, Lavigne does…well, the opposite. The Ottawa-based composer has typically eschewed convention in writing her over 40 piano works. Instead, she relies on a shorthand of her own to facilitate recall for future performances. Her final compositions are eventually stored entirely in her head and fingers. Once they’re recorded, she moves on to the next piece. Essentially, Lavigne prefers to let go and let the muse take her wherever it pleases.

“Not notating everything down keeps things fresh,” explains Lavigne. “You are open to new phrases and resolutions. This is risky, but oh so satisfying!”

“My fingers sometimes go where they want to on the keyboard and at times I sort of have to take them back home or rein them in.”

Thankfully, her productivity is not something that Lavigne has tried to rein in. The prolific pianist has released four full-length recordings over the past six years. Her latest album, Five O’Clock Somewhere, was released in 2020, and her third collection, Free and Easy, was released in 2019. Her first album, Black Tie Affair, debuted in 2015, and the second collection of her works, Yin and Yang, was issued in 2018, with the title track now getting a spotlight as a single release.

Like the connected diversity of Yin and Yang, Lavigne was raised at the crossroads of three Canadian cultures, Franco Ontarian, Quebecois, and English Canadian. She studied composition at McGill University and piano at l’université de Montréal. Consequently, her music has a melting pot of influences, including elements of Neo-Classicism, Neo-Romanticism, Minimalism, Jazz, Folk, and Classical.

“There has always been something alluring about the pieces I studied, loved and discovered over the years,” recalls Lavigne. “They are valuable, inspired specimens of the universal landscape we have all inherited and that we live in today. The fabric of that music inspires me to this day.”

A curious explorer throughout her own musical education, Lavigne revels in the belief that the mystery of the attraction of “Yin and Yang” is symbolic of how much still lies beyond our understanding.

“Delving into the meaning of Yin and Yang reminded me of how little we know about the world we live in, and how marvelous it is when one of us discovers something awesome.”

“Yin and Yang,” Lavigne’s new composition release, is definitely something awesome to be discovered.

Listen to “Yin and Yang” below, and stay up to date with Huguette Lavingne via her socials.