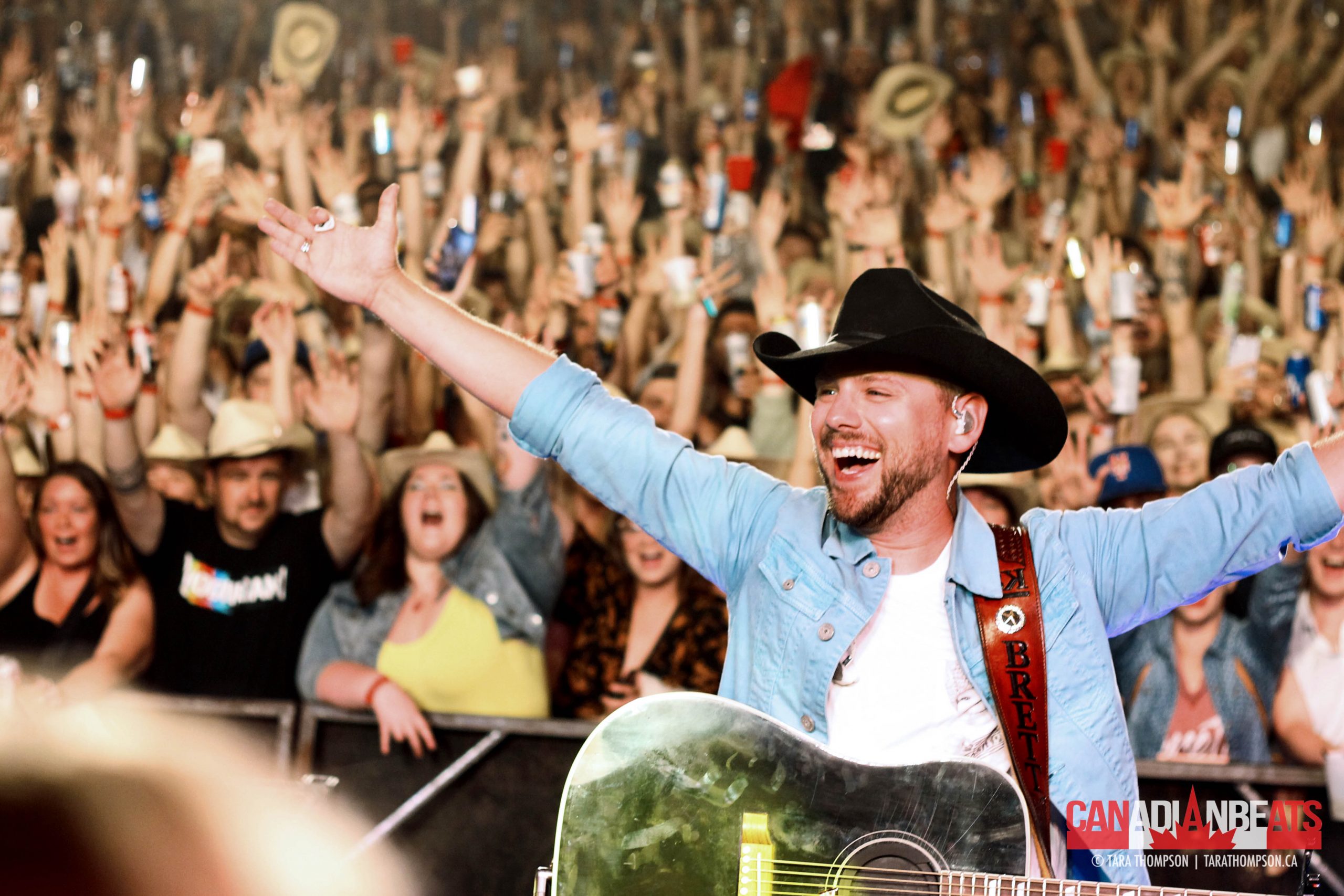 Closing out the 2022 George Street Festival was a lineup of some great country music. Opening the show was local act Justin Fancy who kept fans entertained as they filled the street for a night of entertainment. 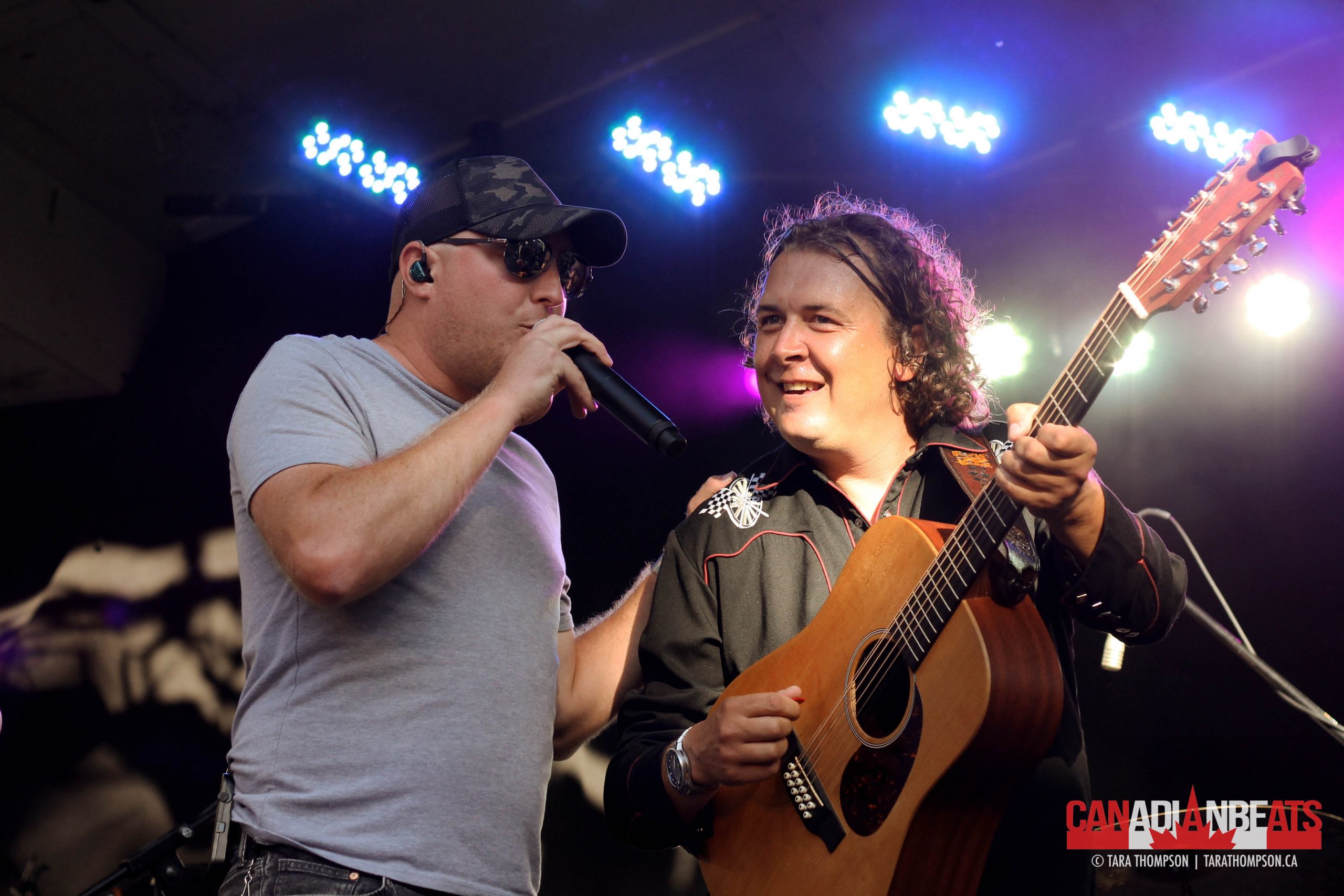 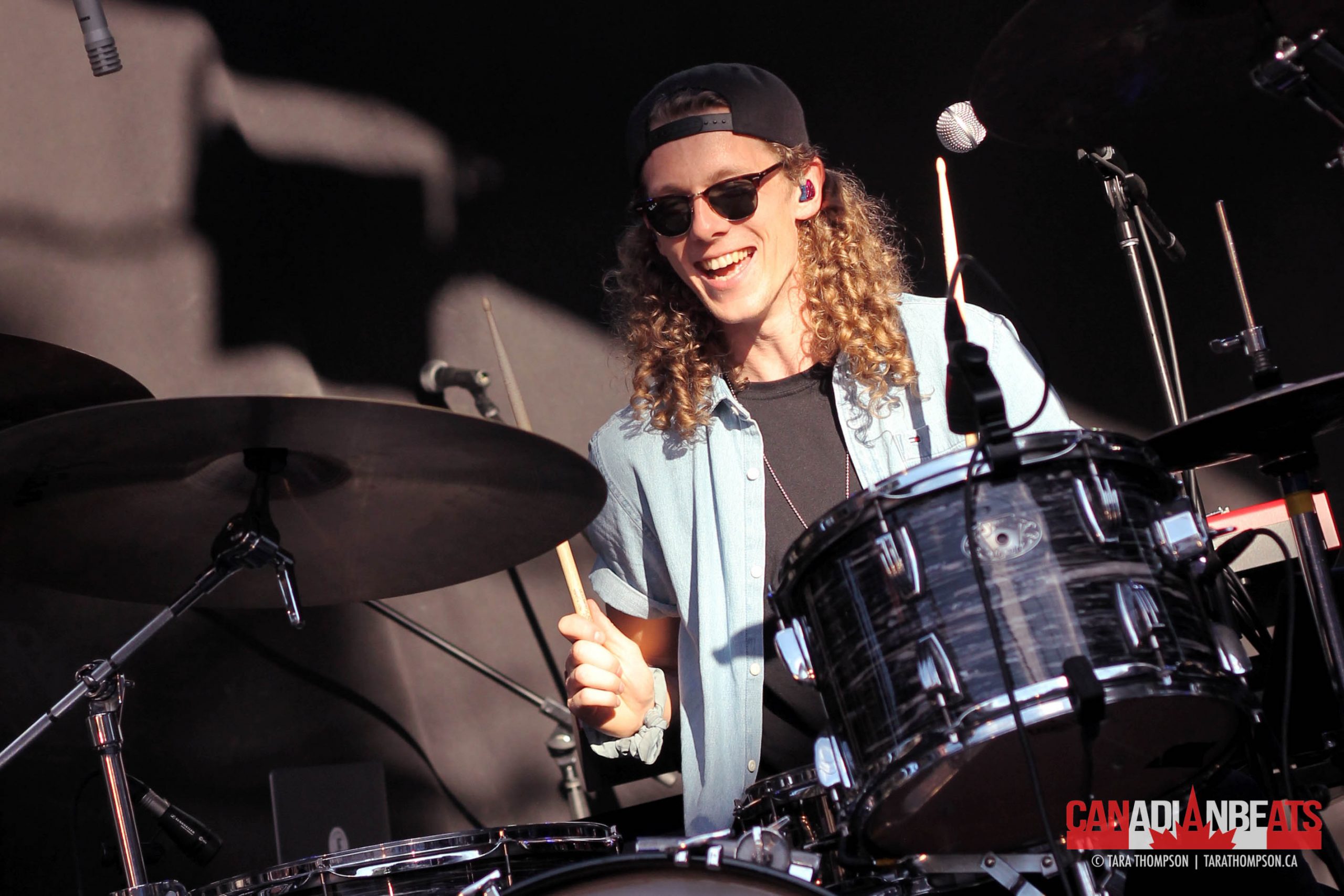 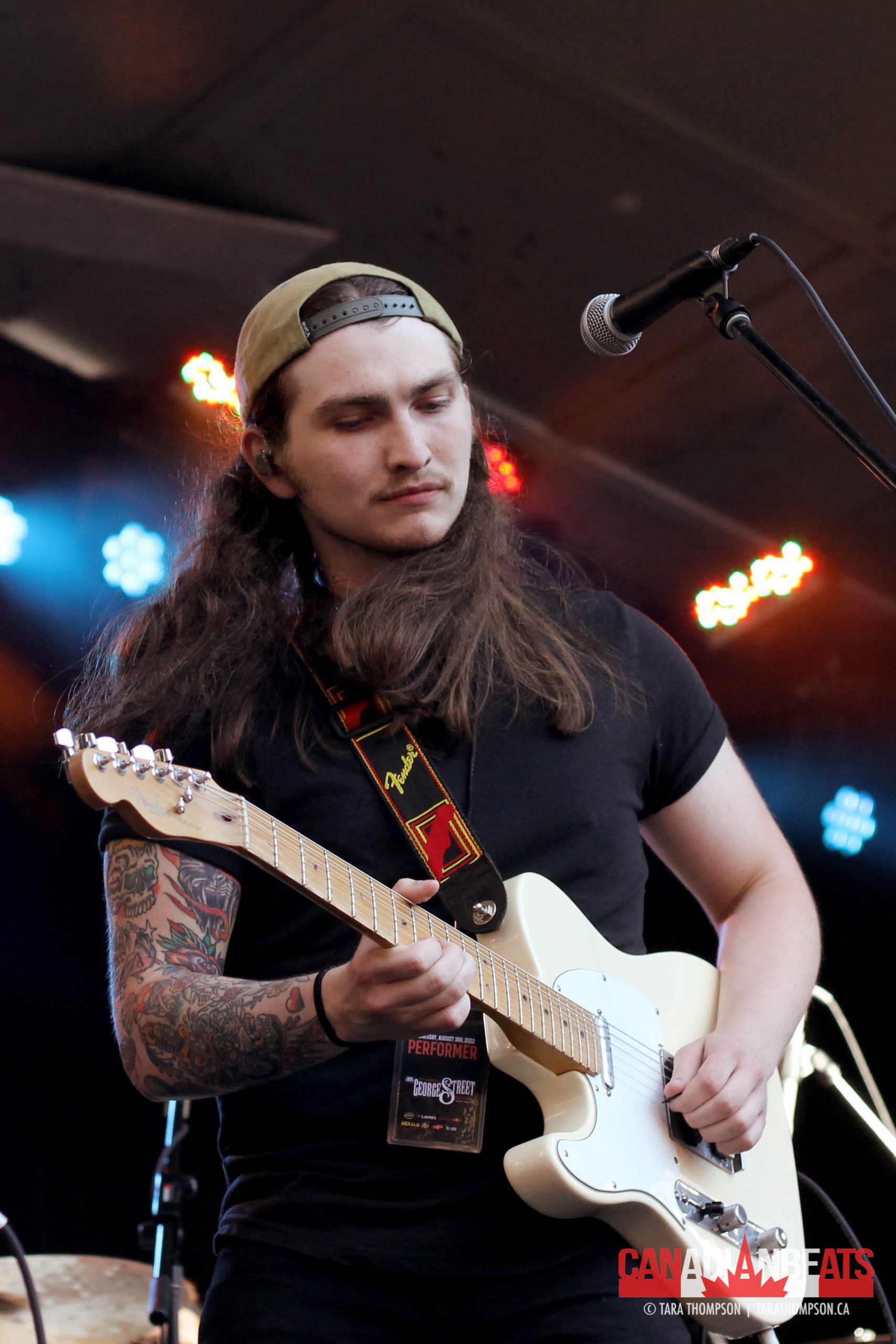 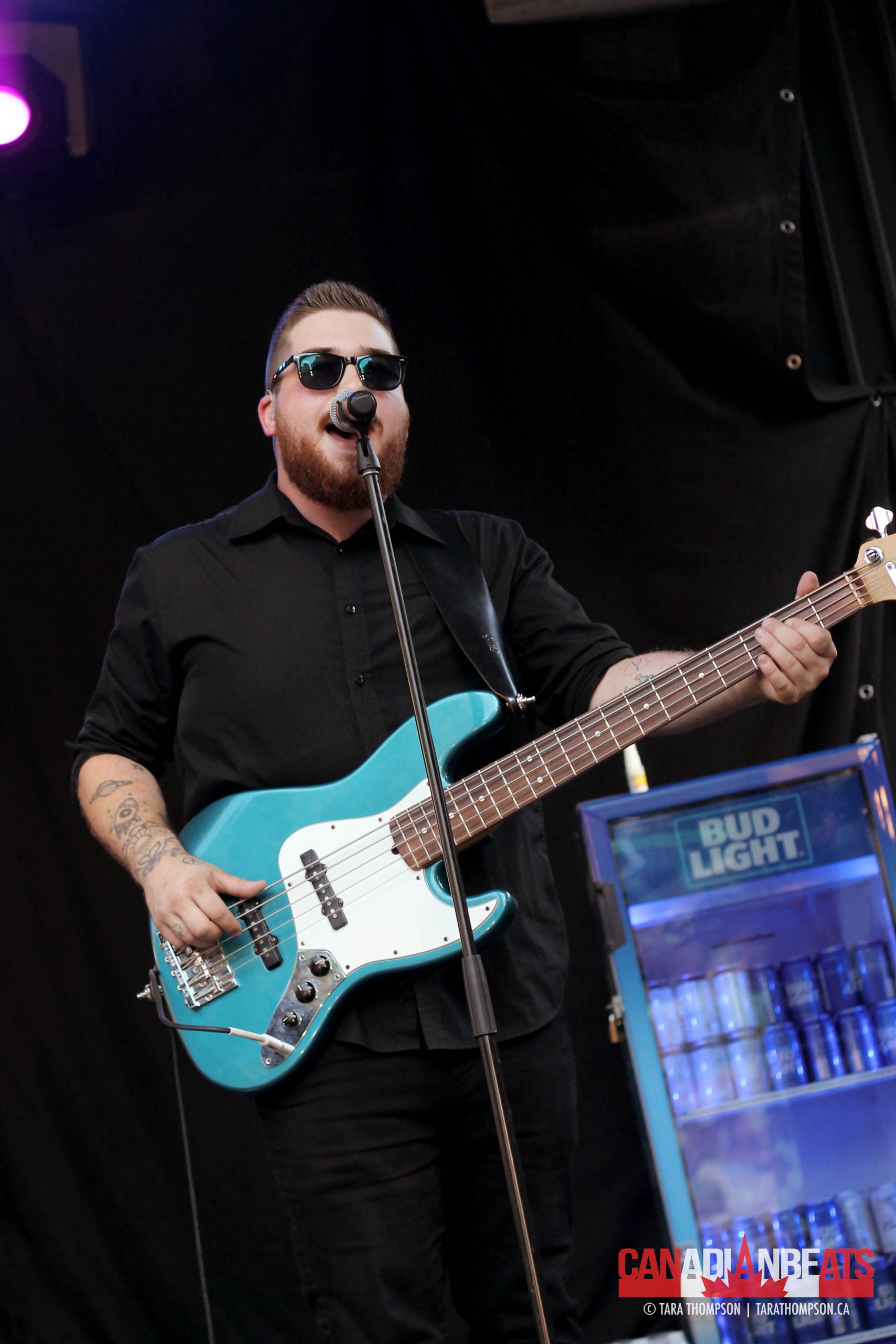 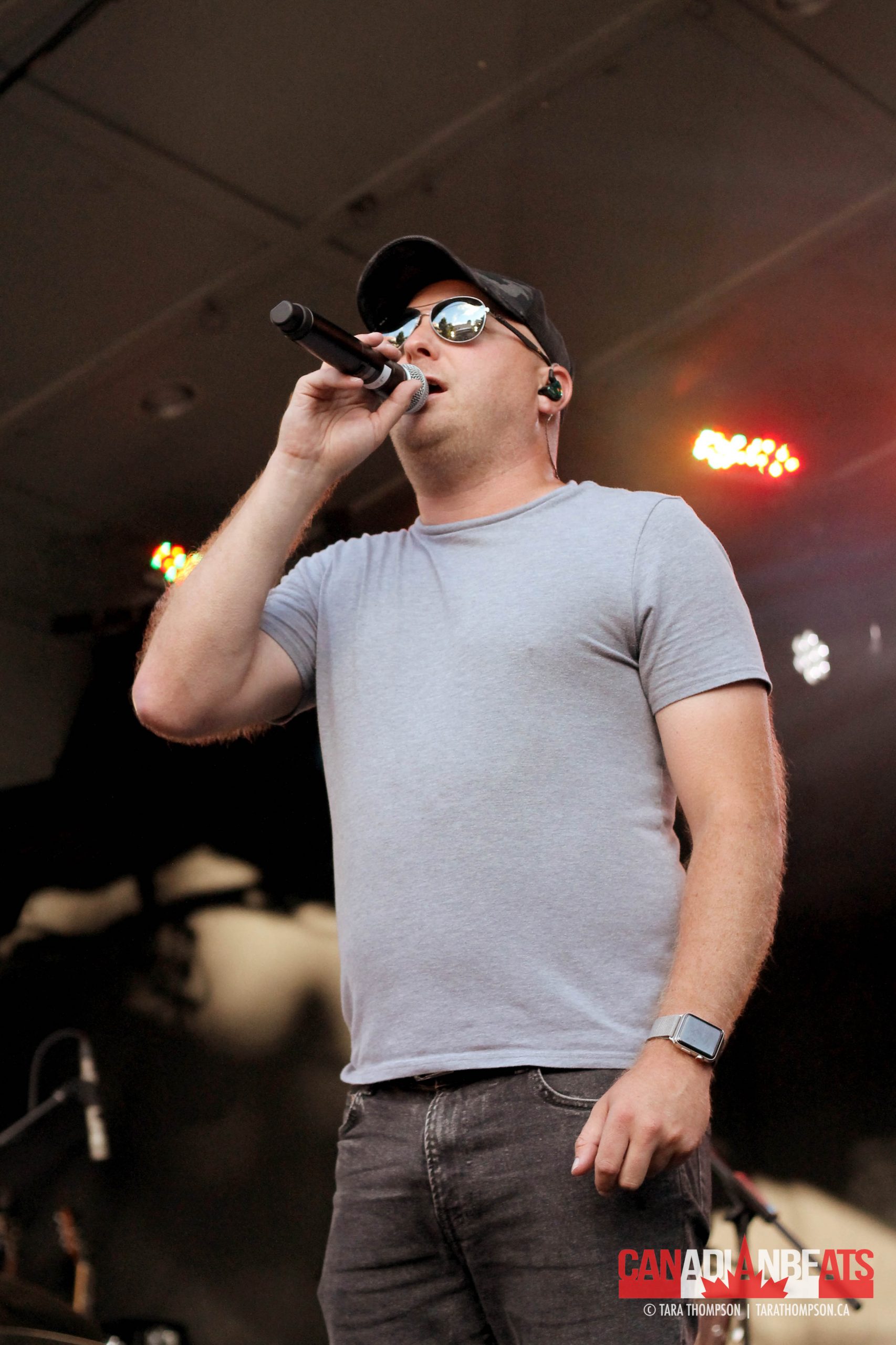 Next up was Meghan Patrick, who came out on stage wearing a shirt from The Ship Pub, a local music venue, and bar where Meghan had played over a decade ago with her bluegrass band, The Stone Sparrows. The crowd was very excited to see her play her songs like “Country Music Made Me Do It” and a cover of Dolly Parton’s “Jolene.” 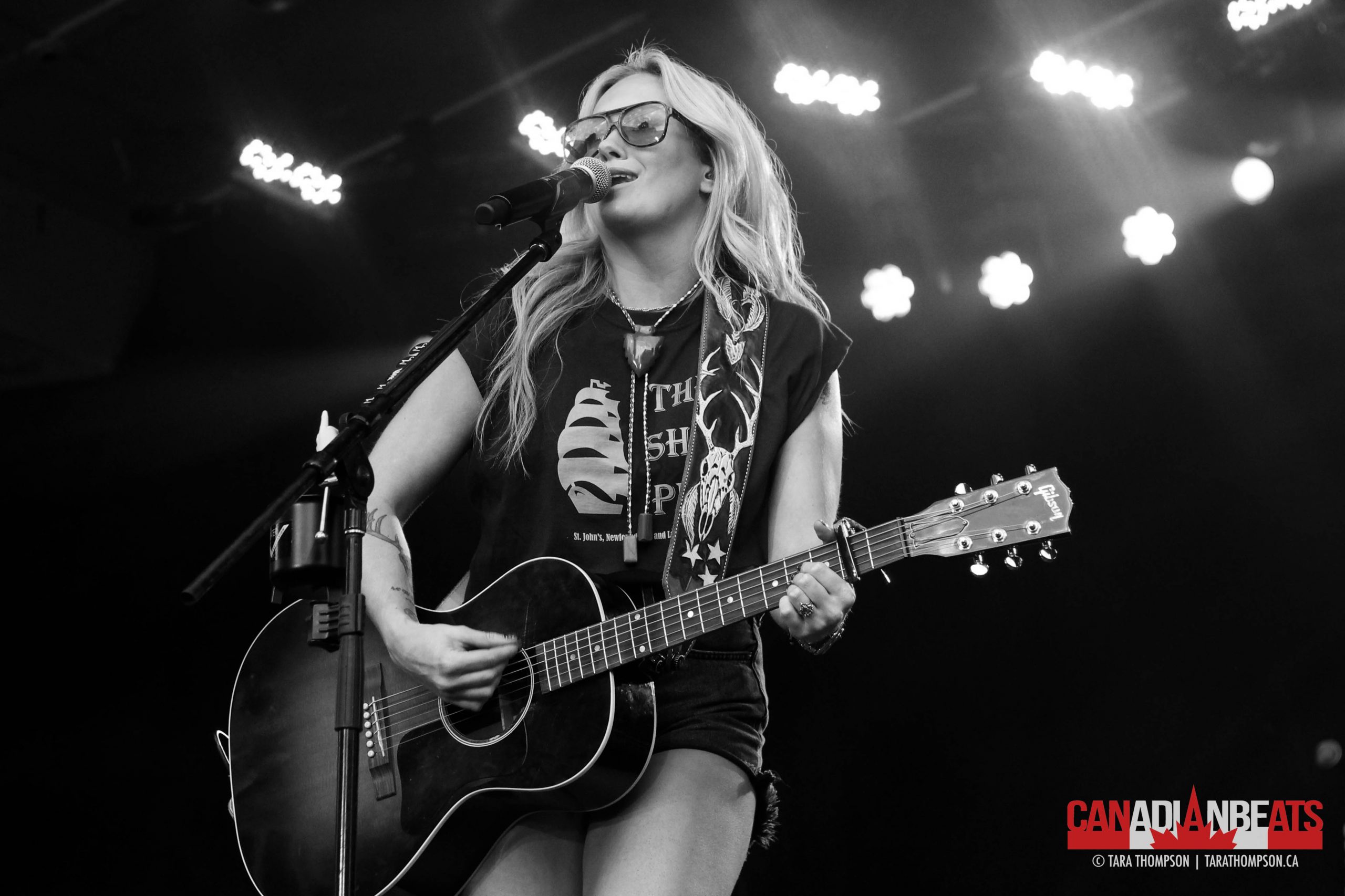 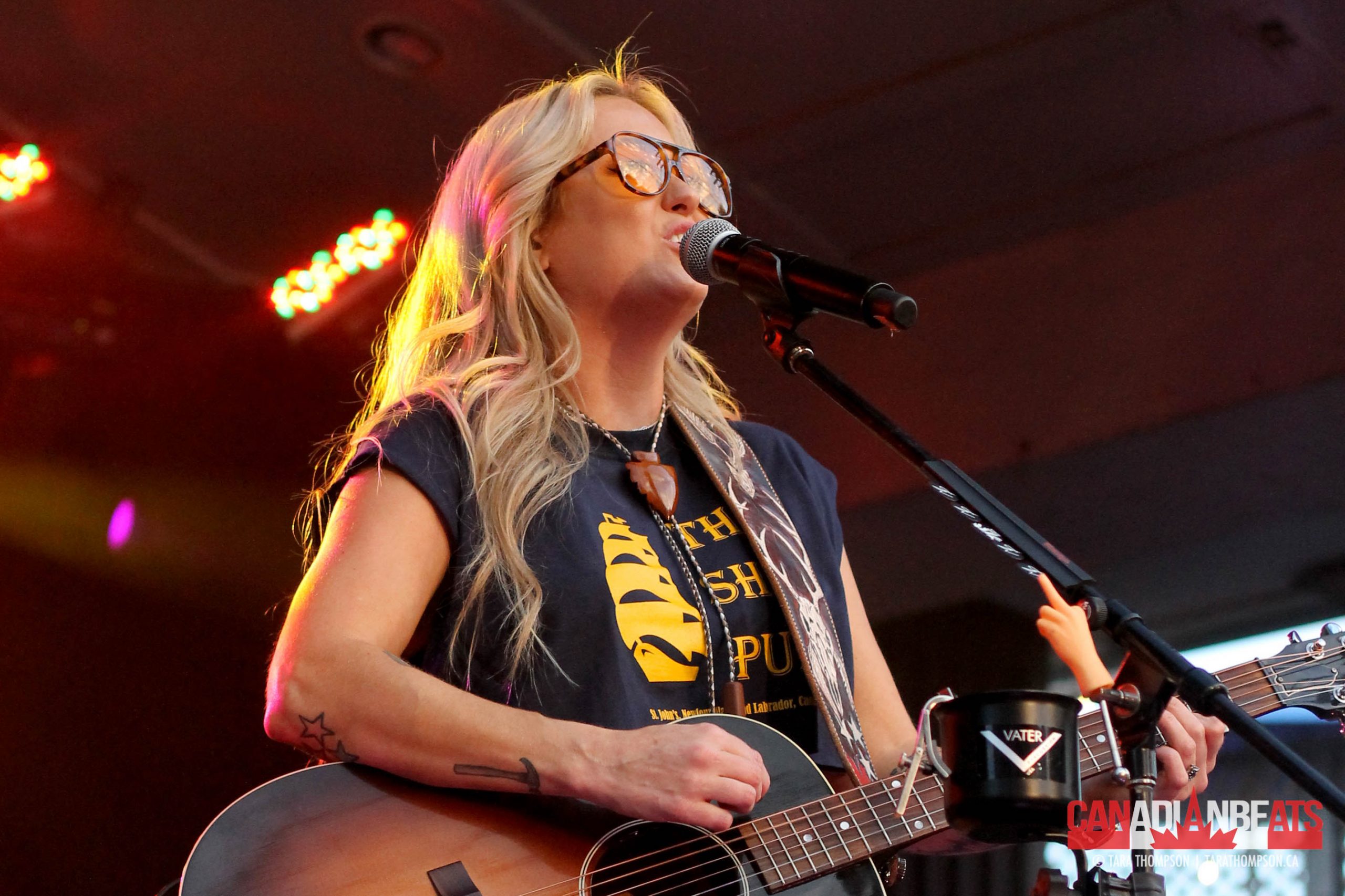 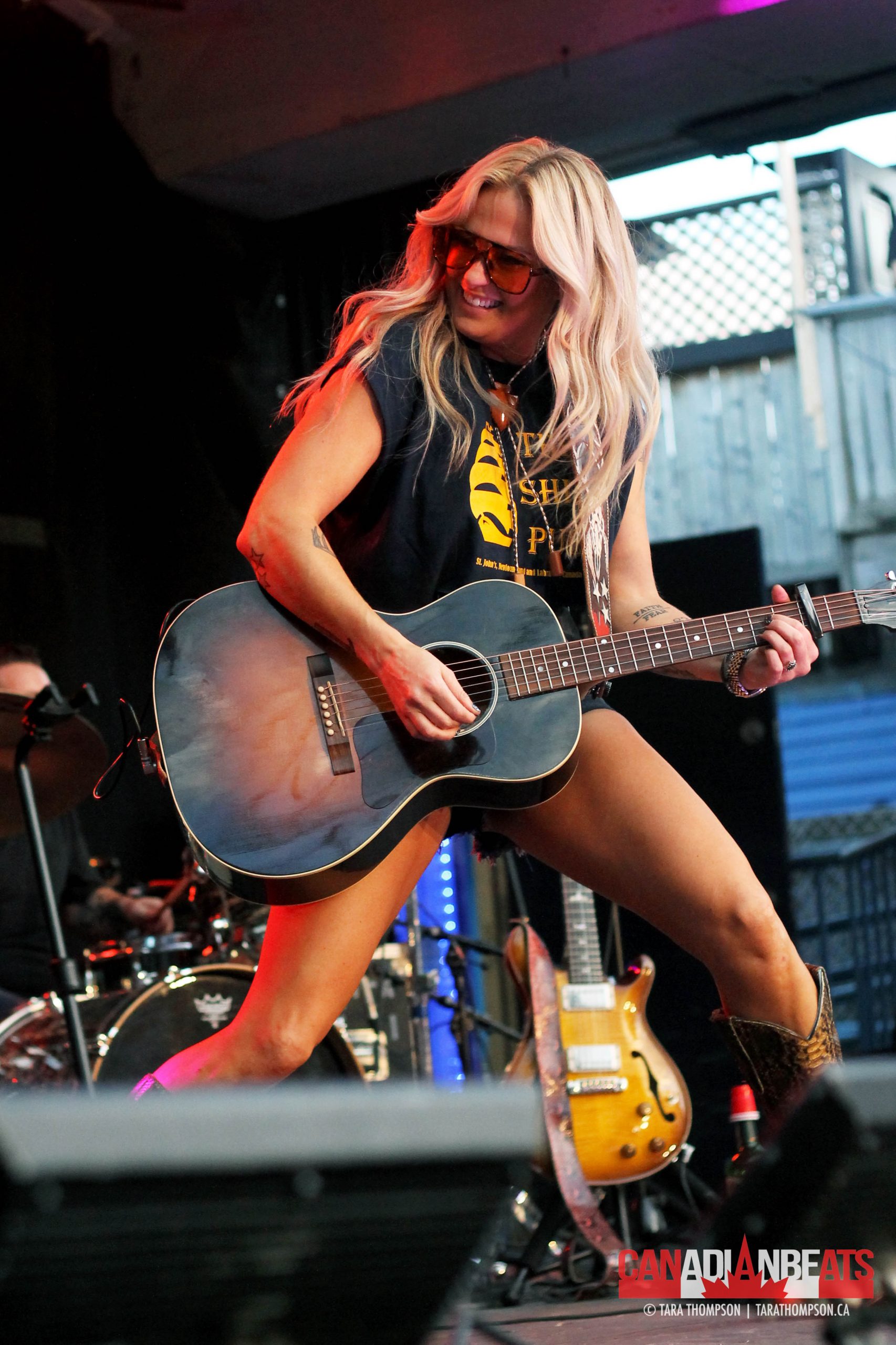 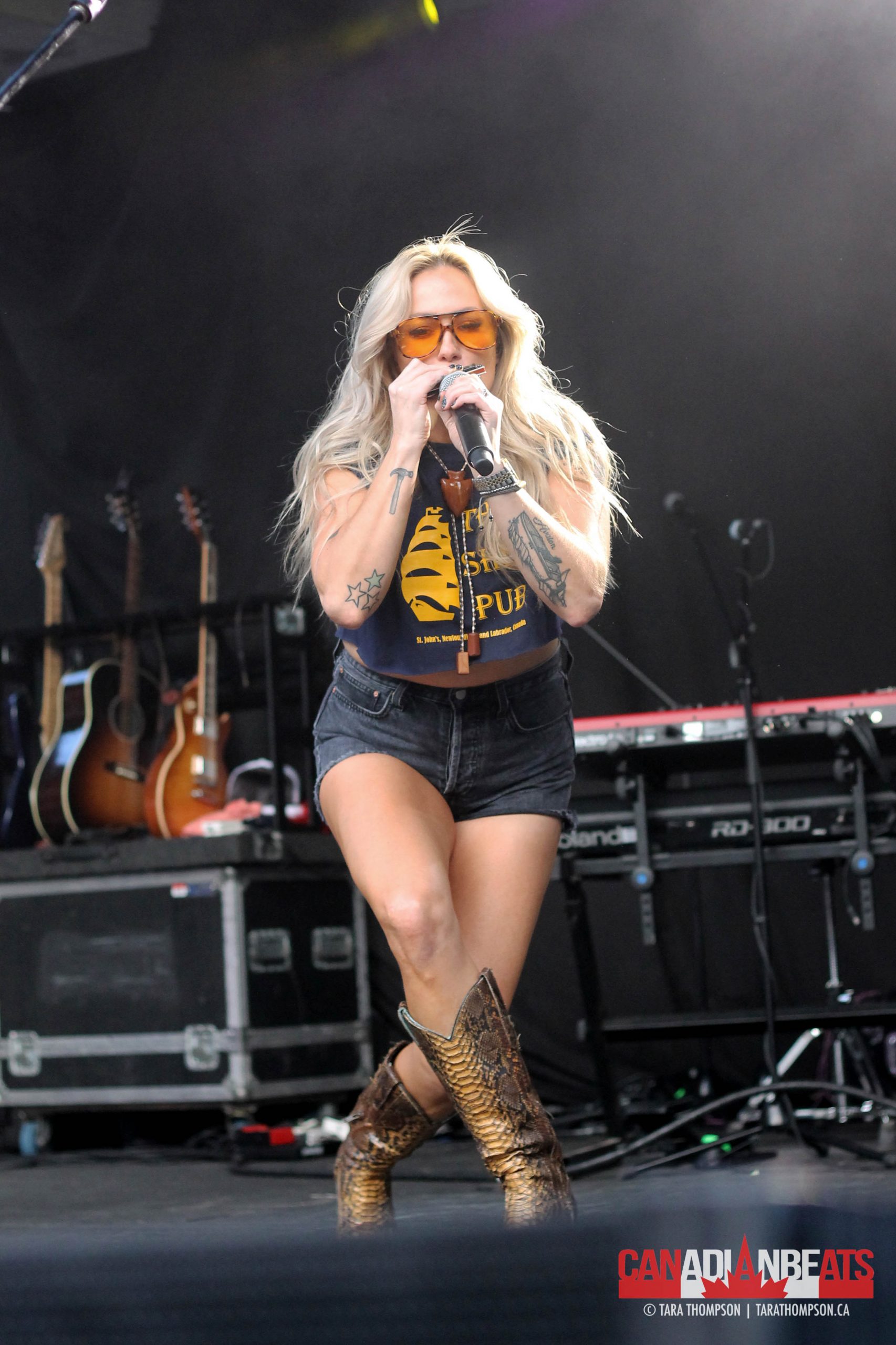 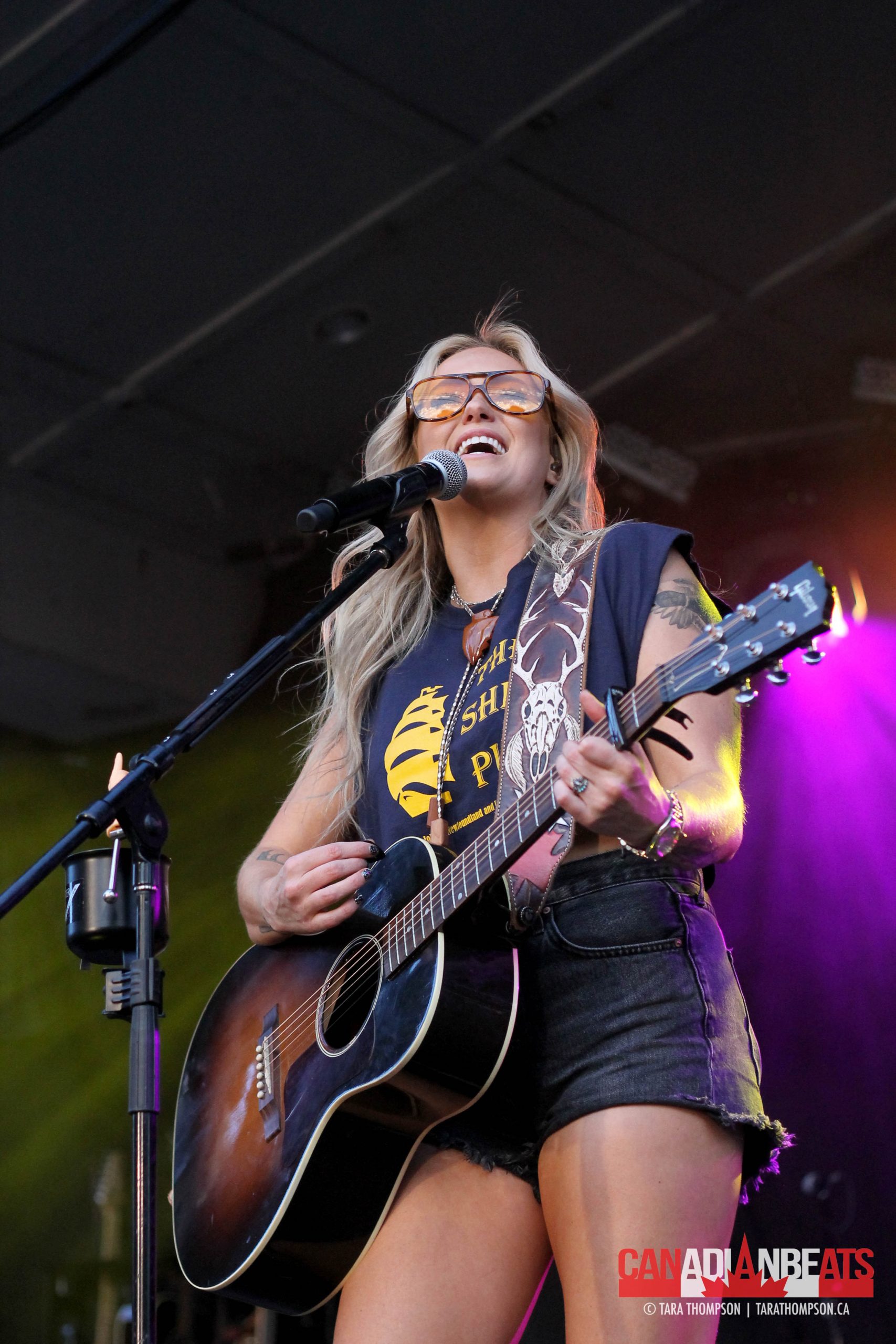 Headlining the night was multi-CCMA and Juno Award winner Brett Kissel. He came out to one of the most packed country nights that George Street Fest has seen, and it’s easy to see why. Fans were treated to an incredible show, and Brett and his band didn’t disappoint by giving not one, not two, but six encores. 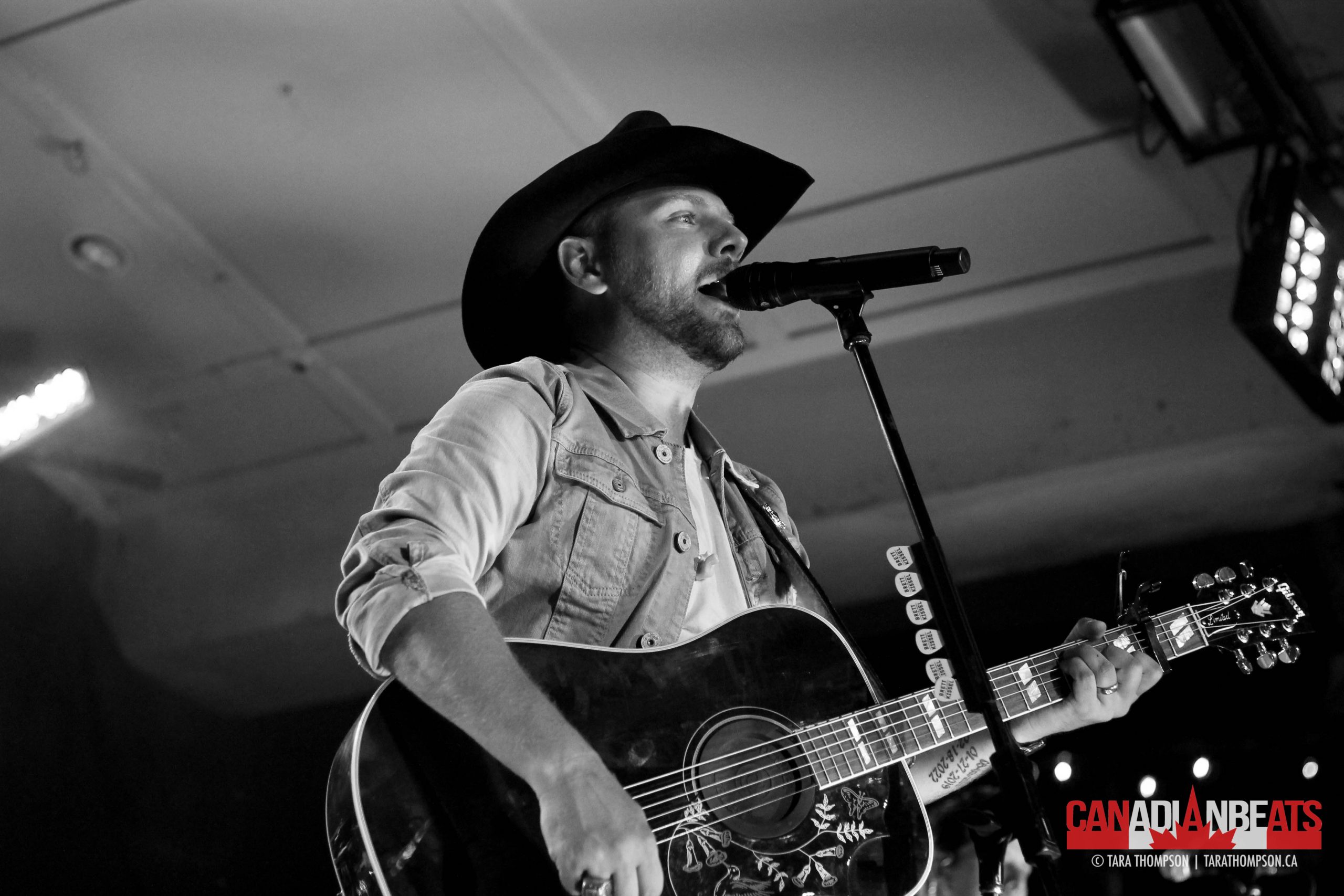 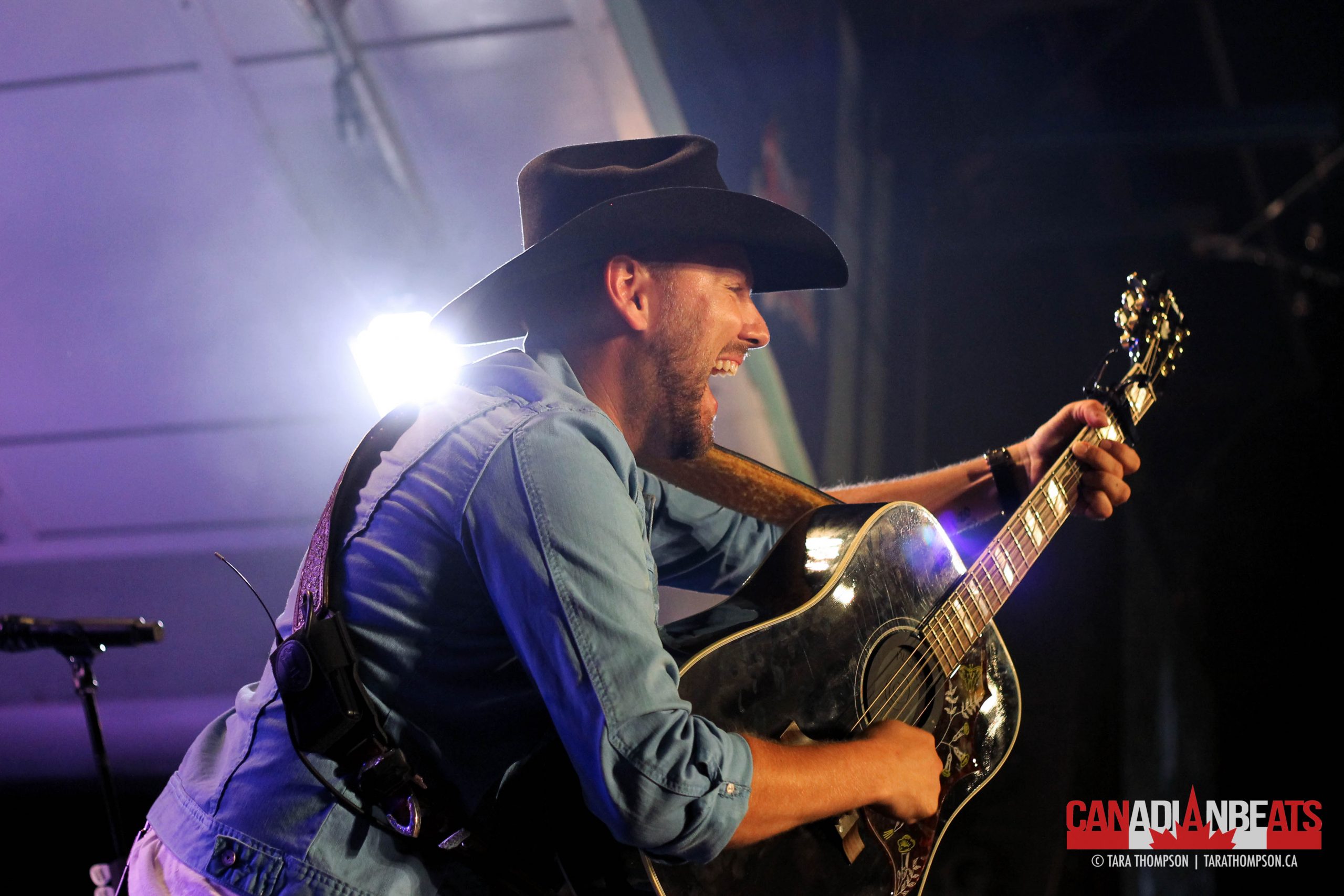 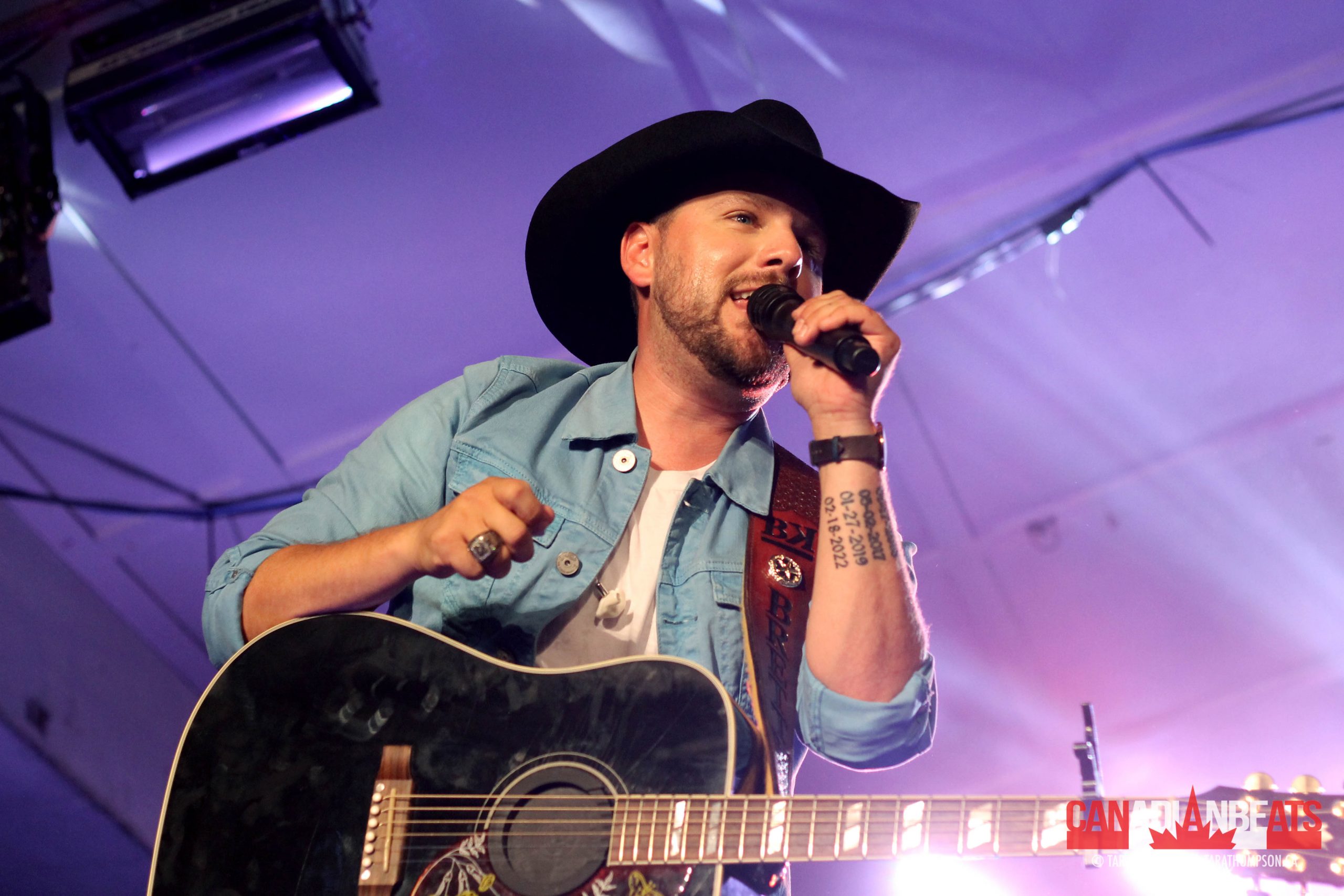 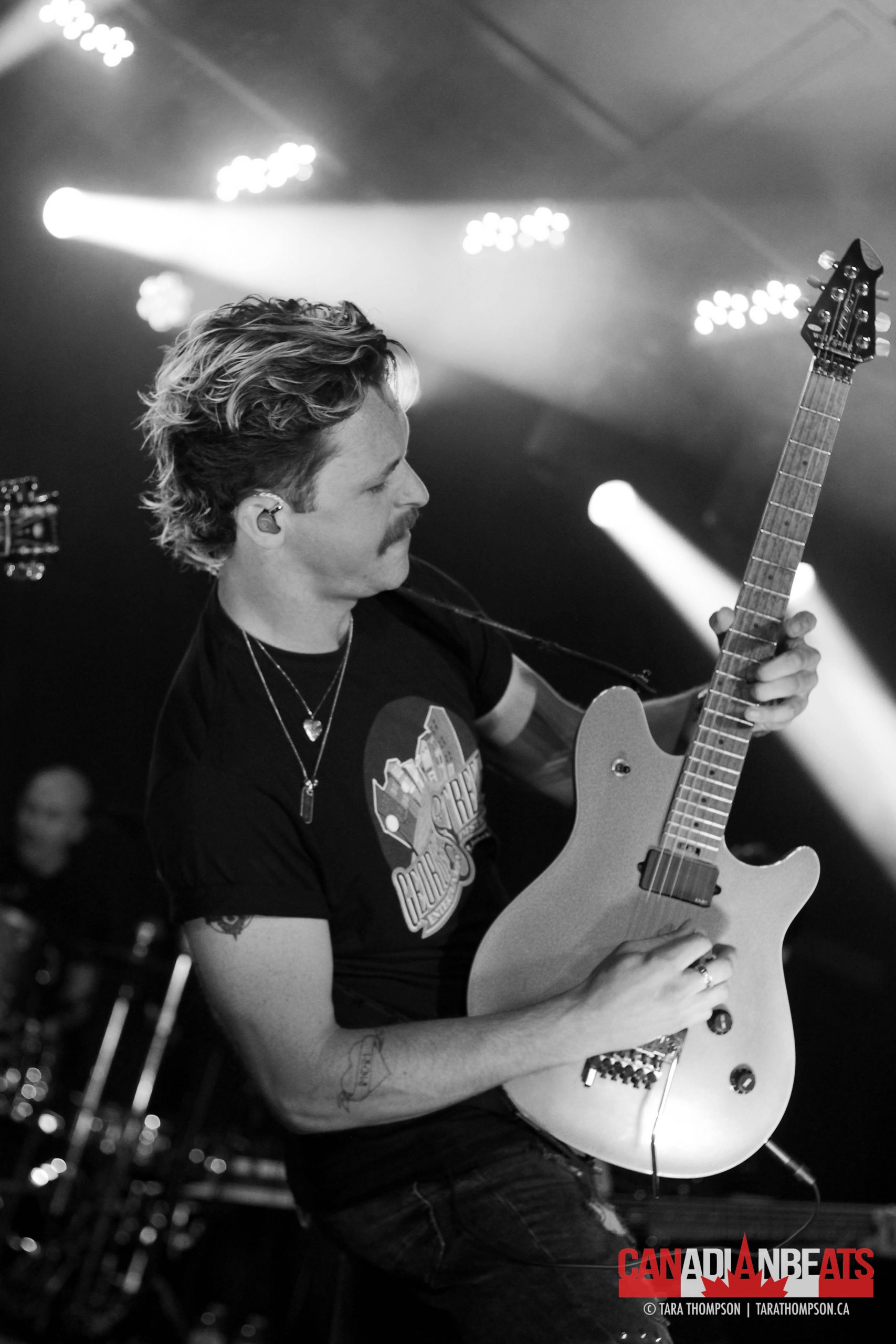 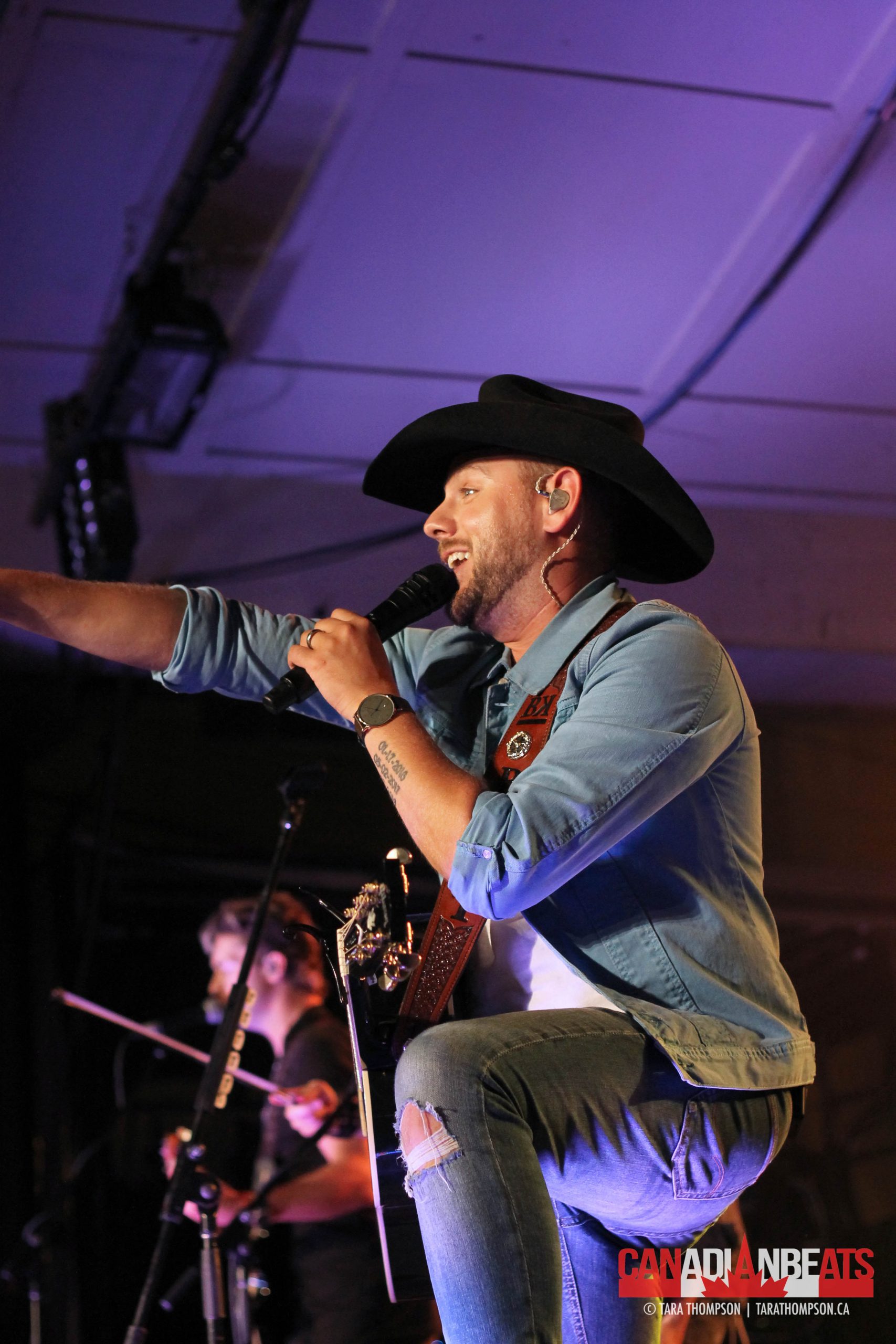