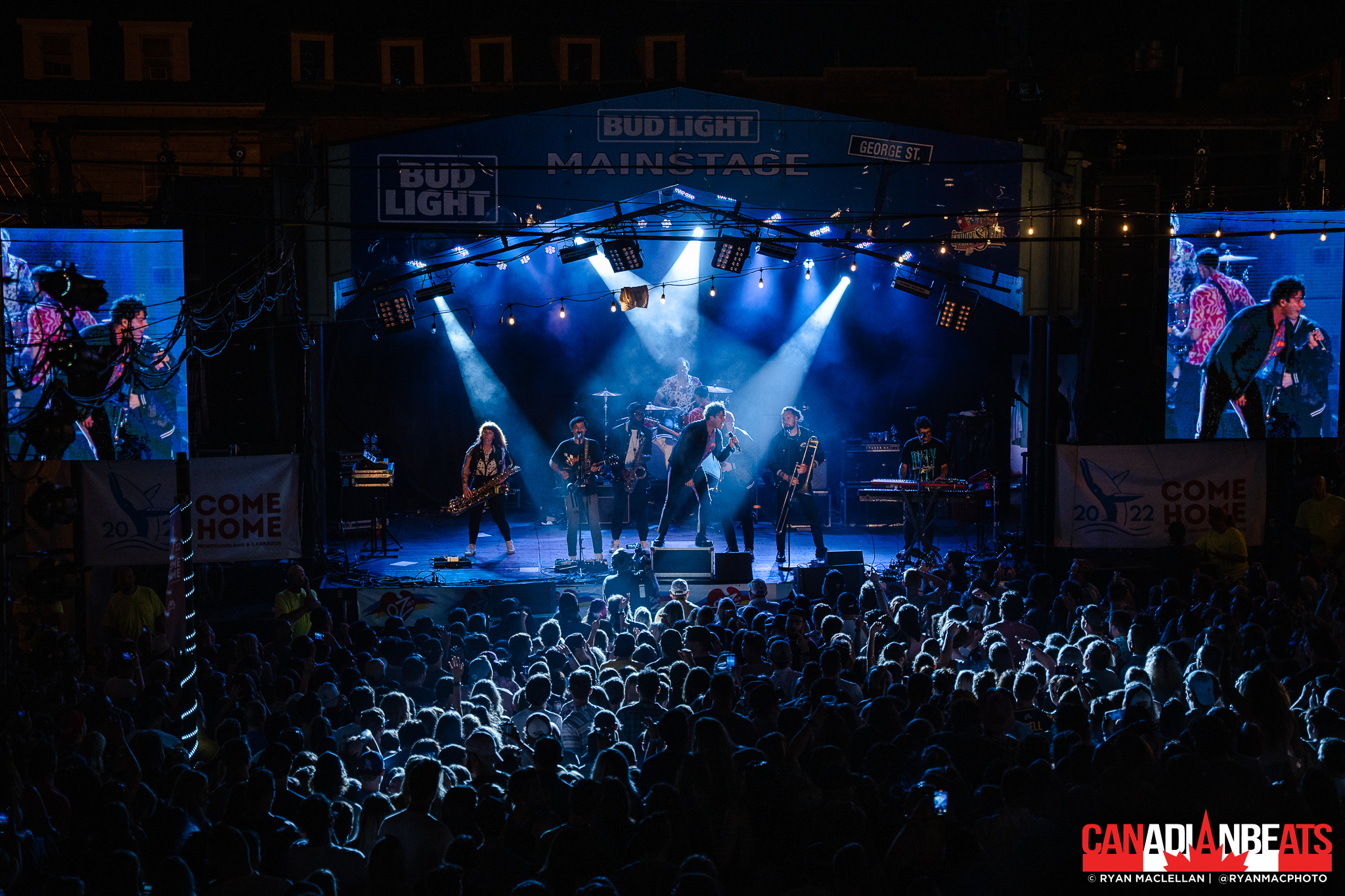 Night 5 of the George Street Festival opened up with Toronto’s Jane’s Party, who introduced their upbeat alt-rock sounds to the street. Jane’s Party brought the energy and had the crowd, who gathered early, excited for the headlining act. 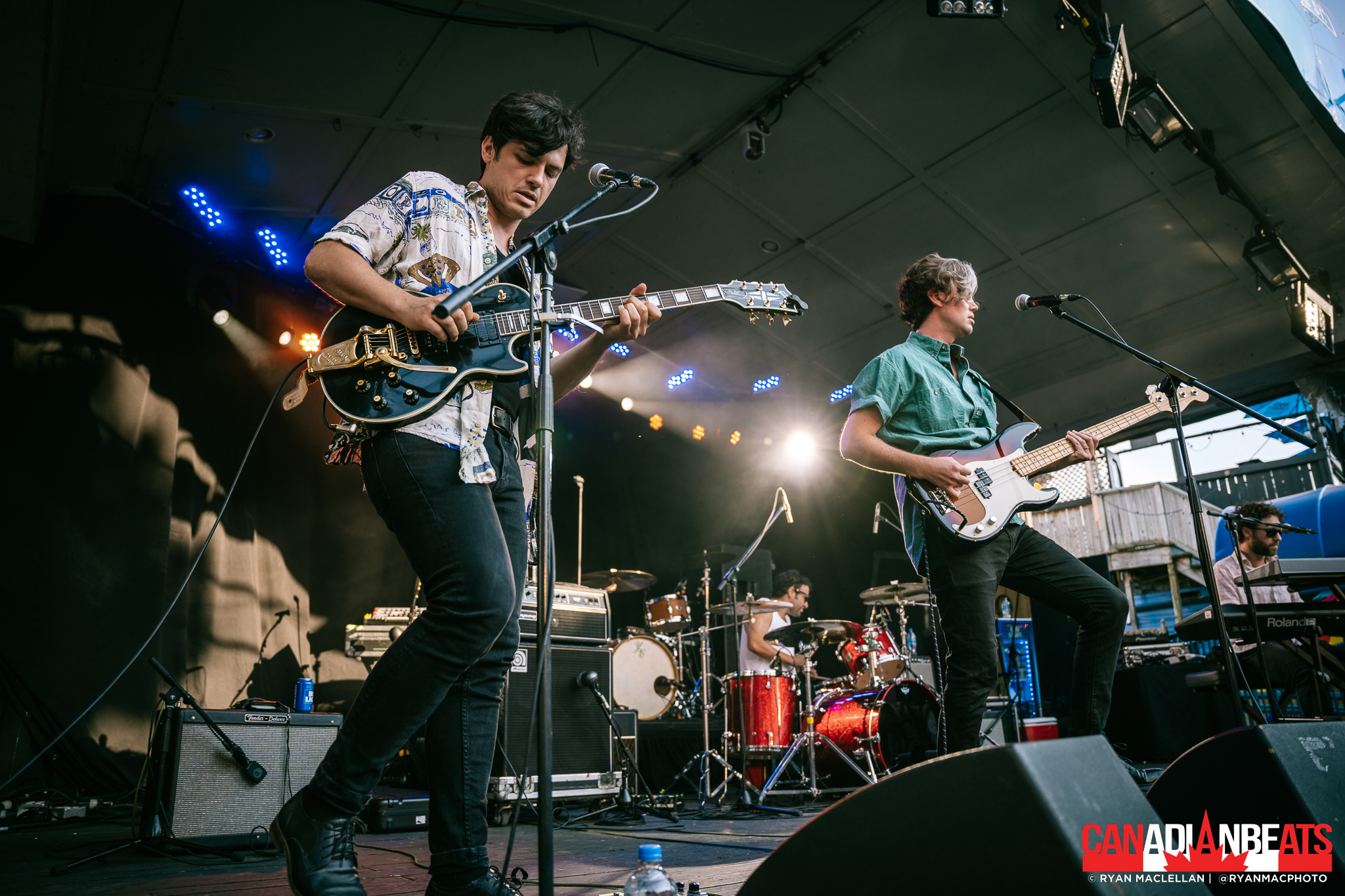 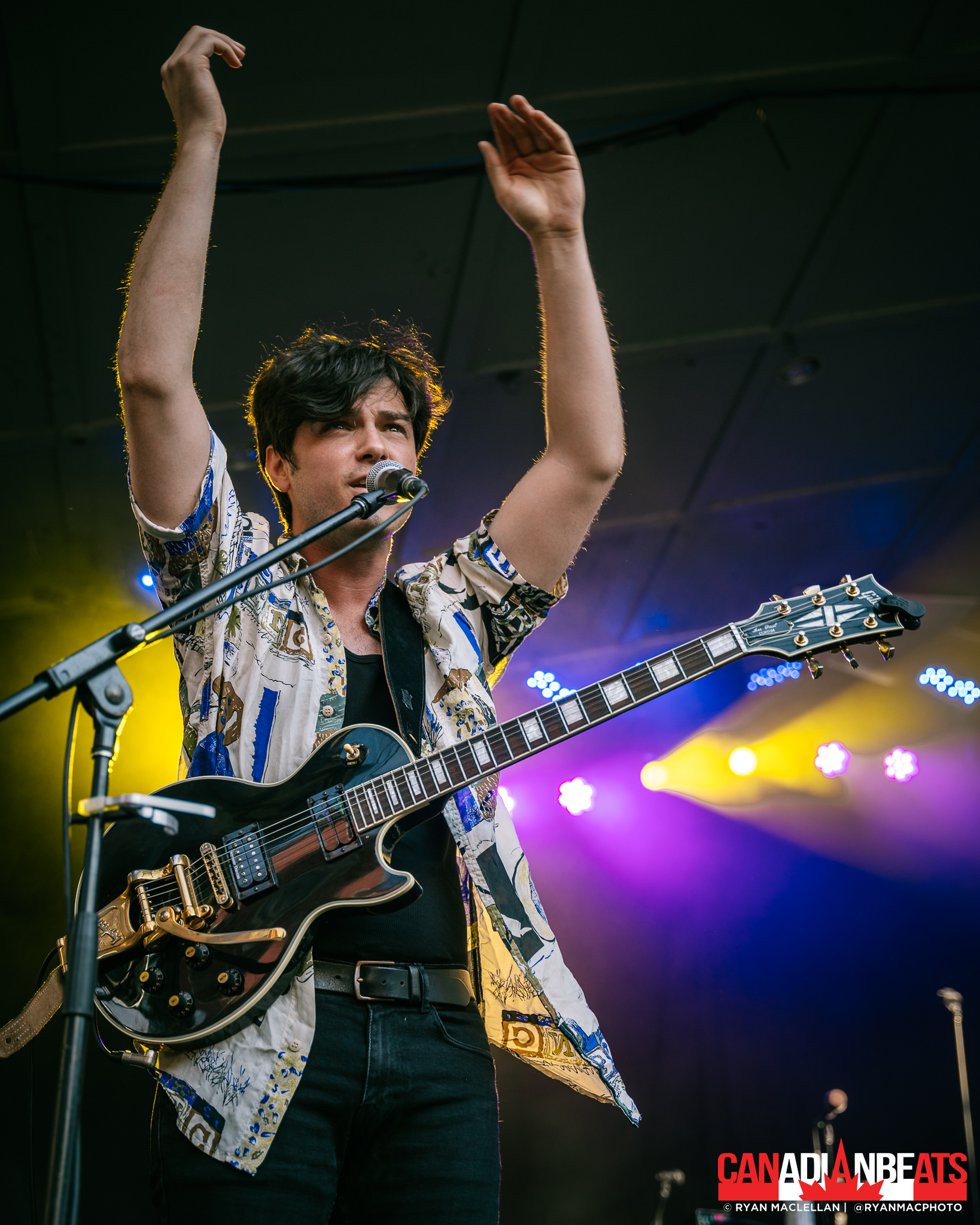 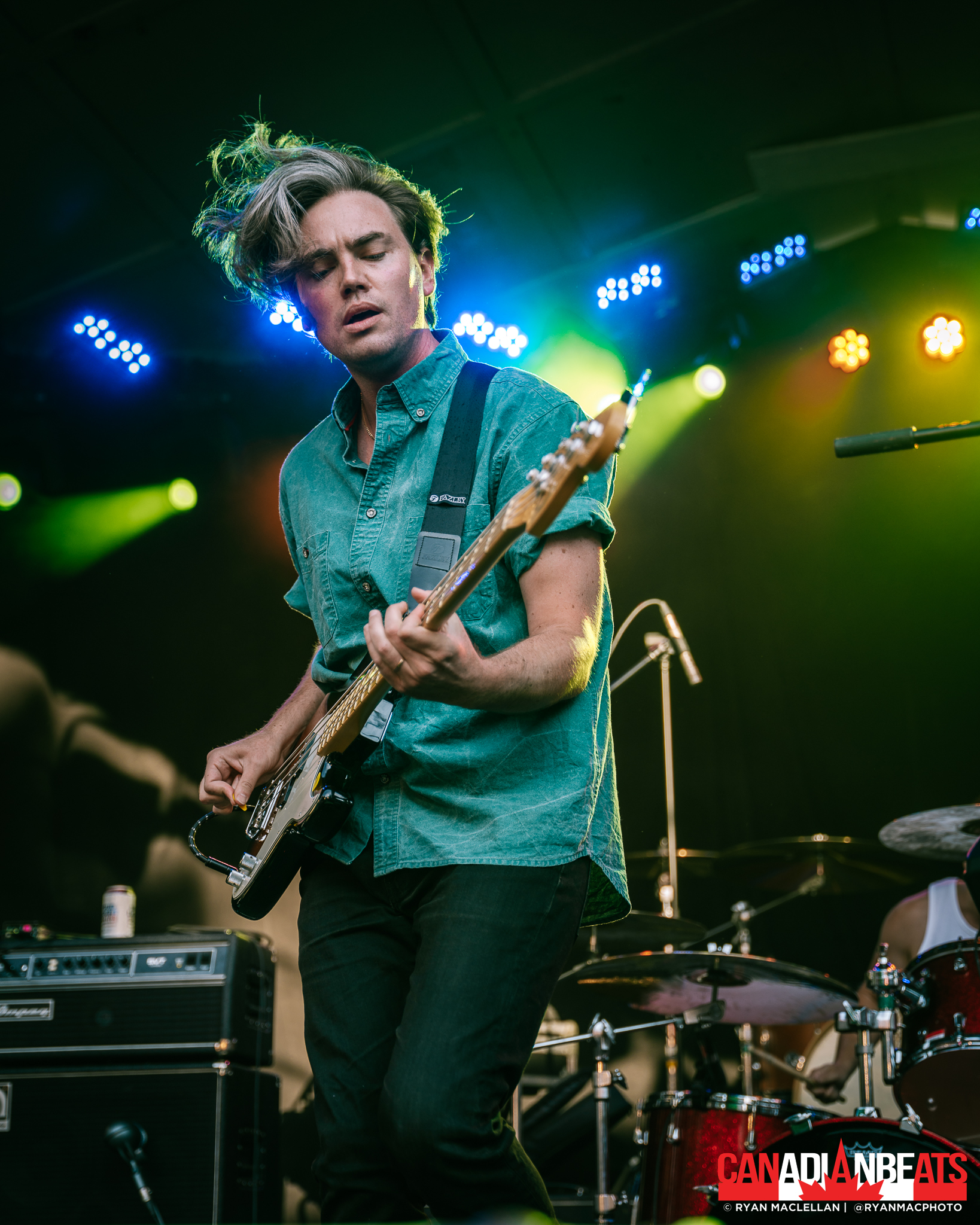 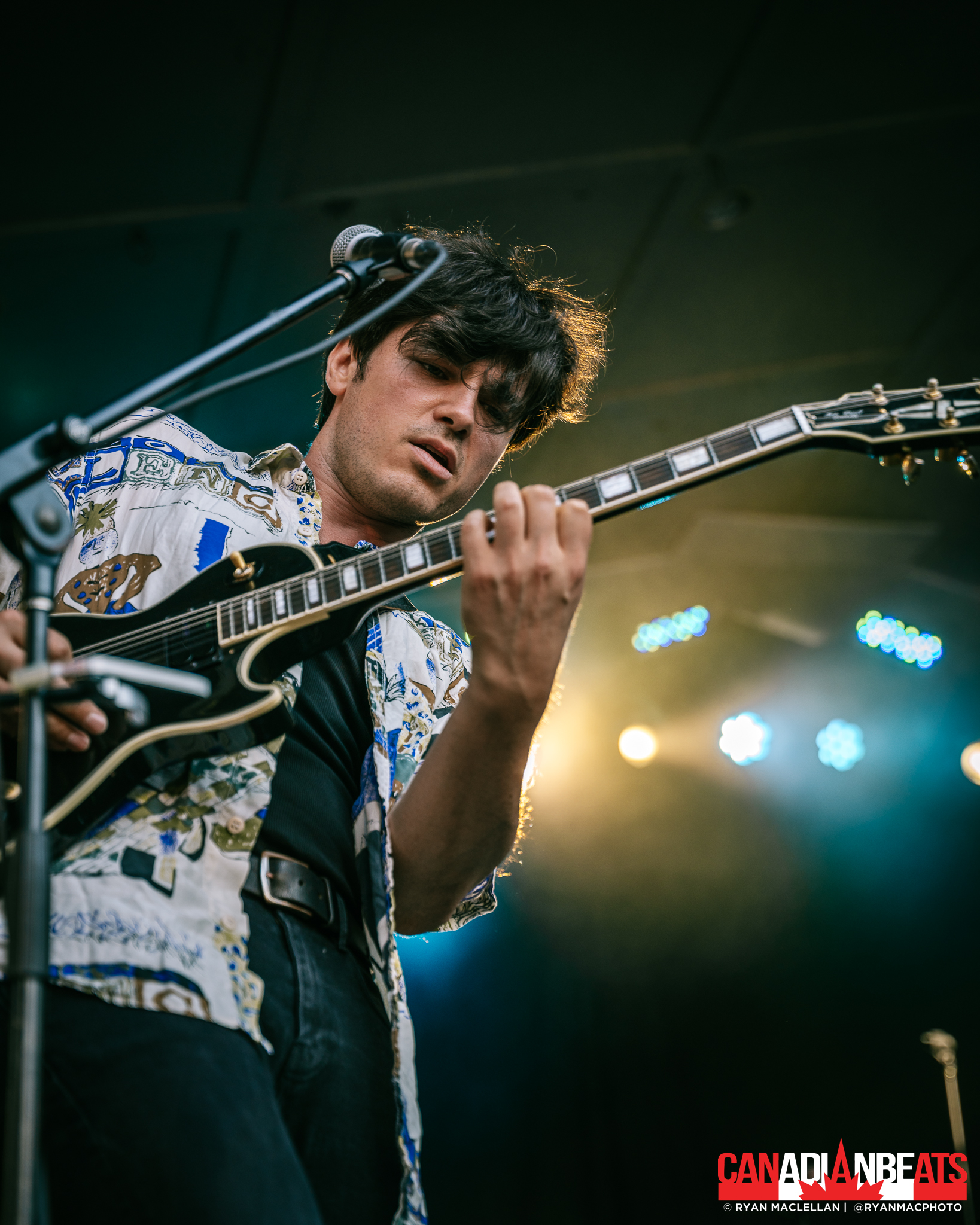 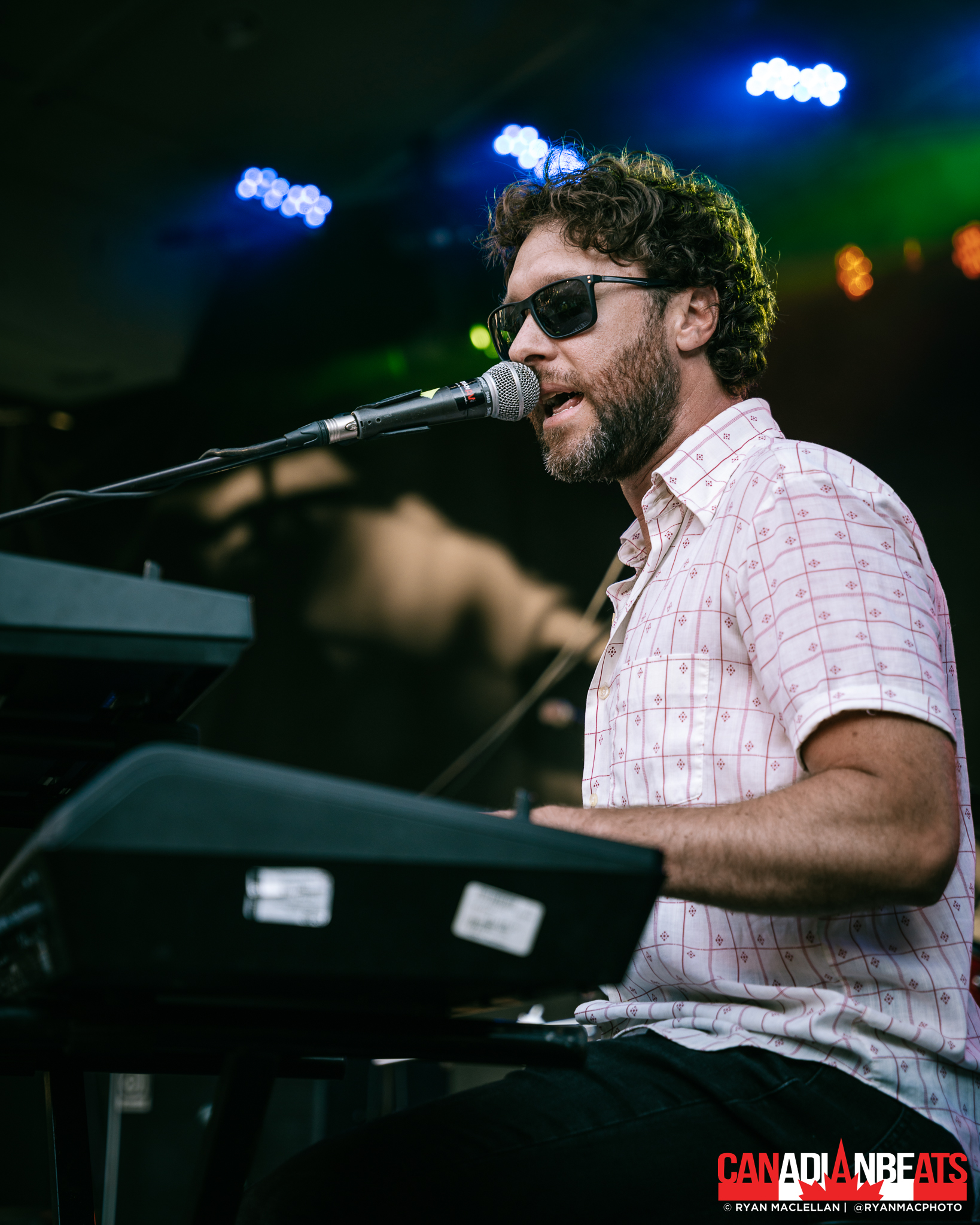 Taking the stage next was ultra-high energy First Nations hip hop duo, Snotty Nose Rez Kids. Darren “Young D” Metz and Quinton “Yung Trybez” Nyce worked the stage with fast-paced rhymes over synths, heavy bass, and thumping 808s. The duo appeared to surprise the crowd with their high energy and commanded the formation of a mosh pit which brought them into the crowd with mic in hand. 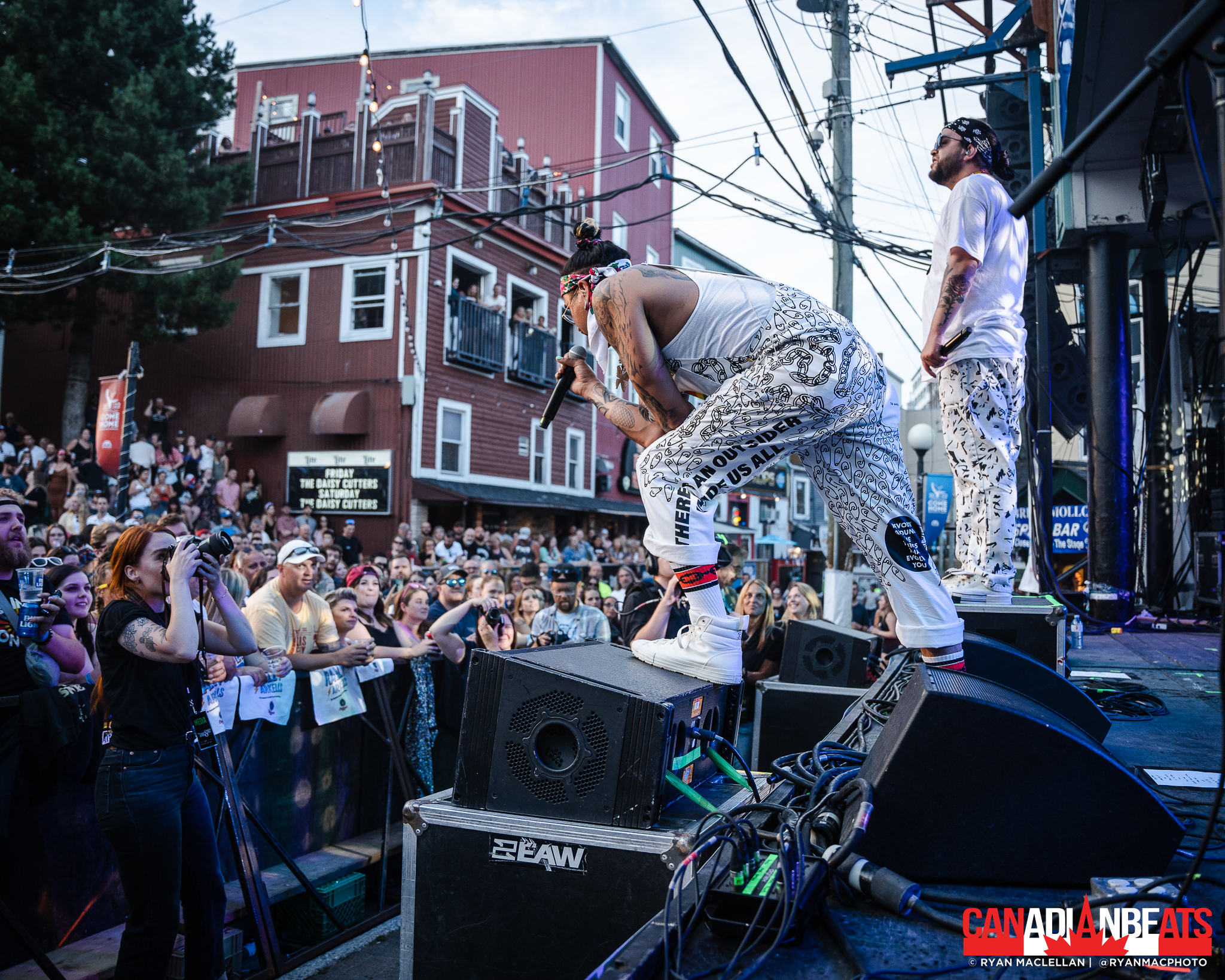 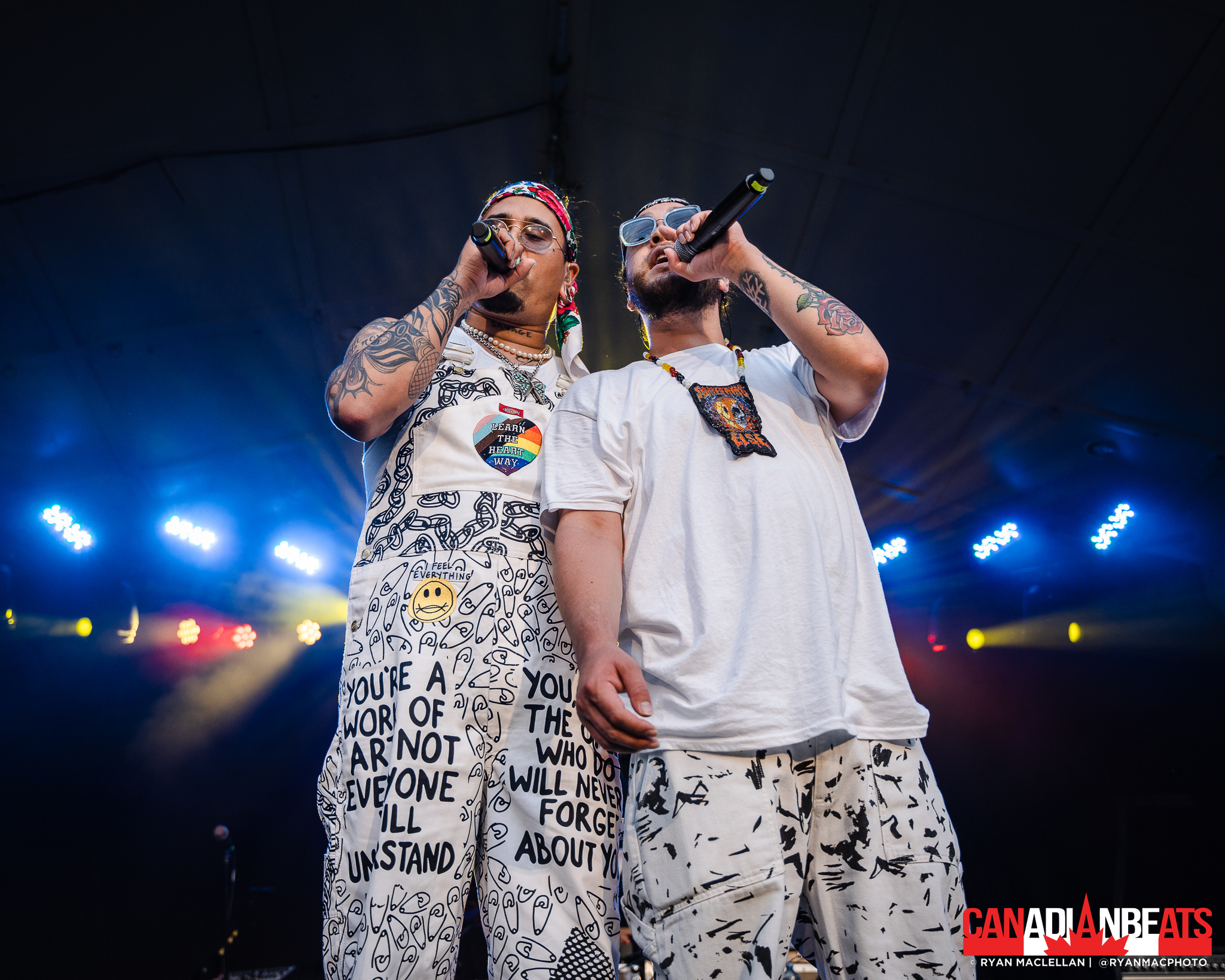 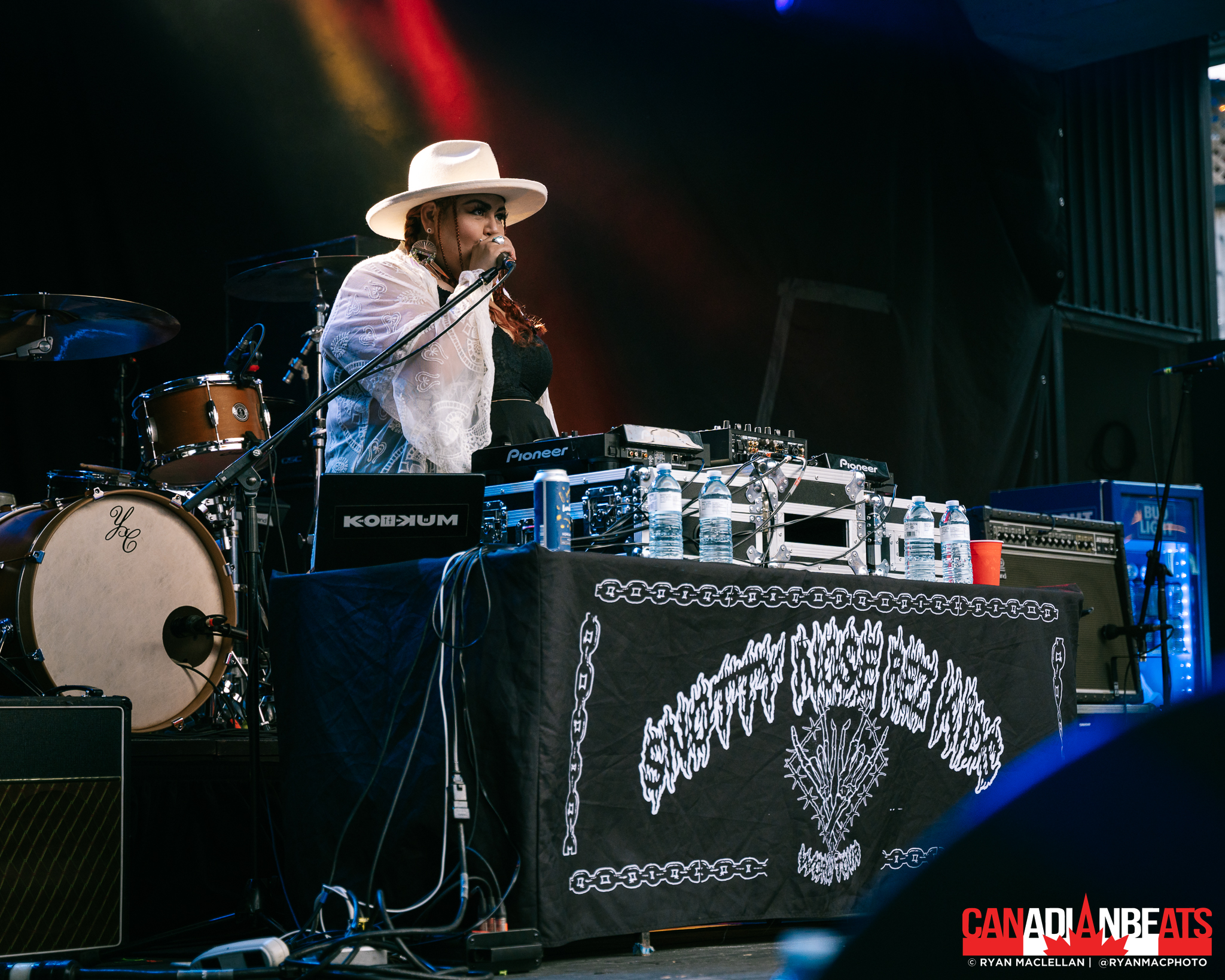 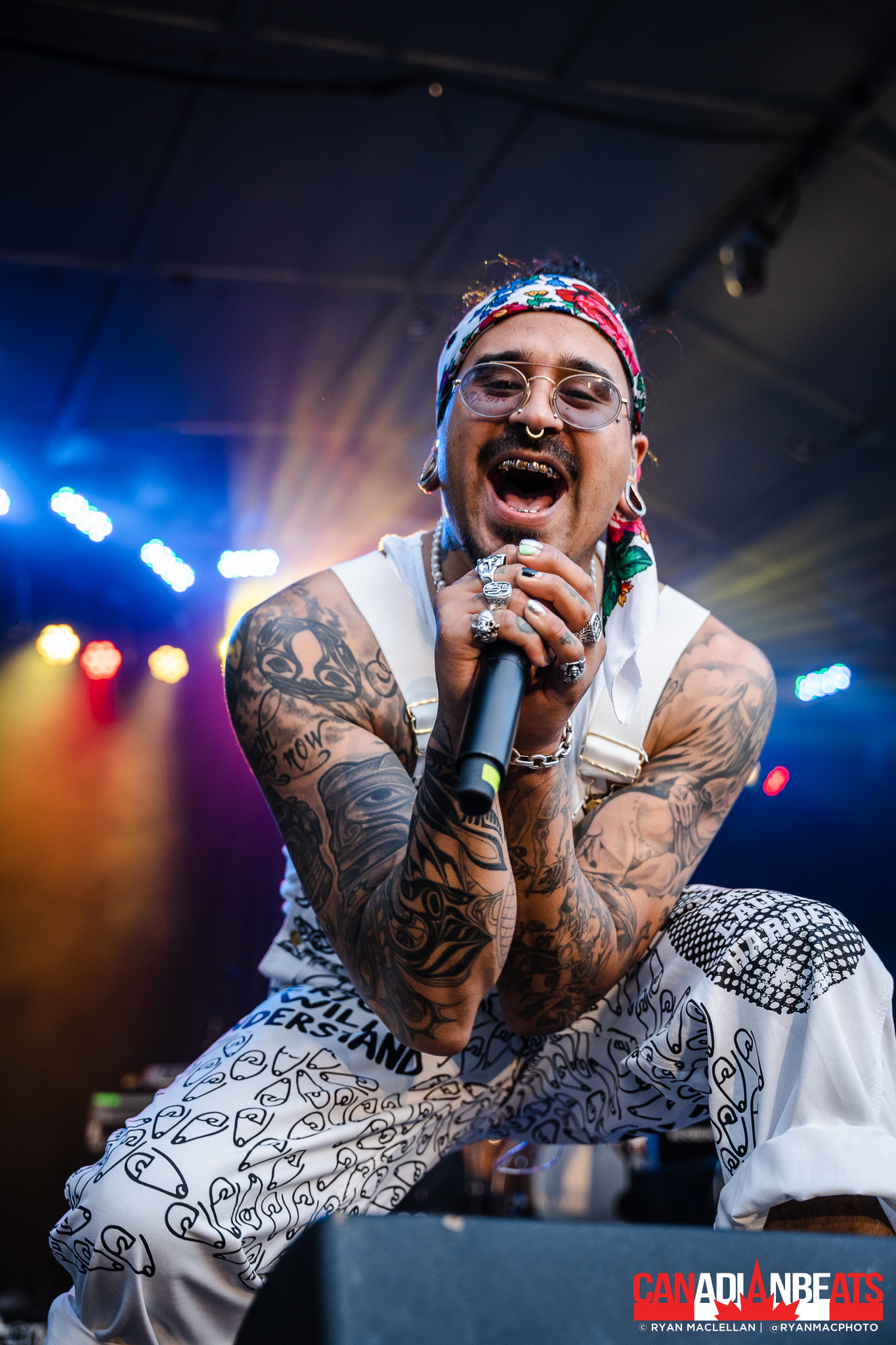 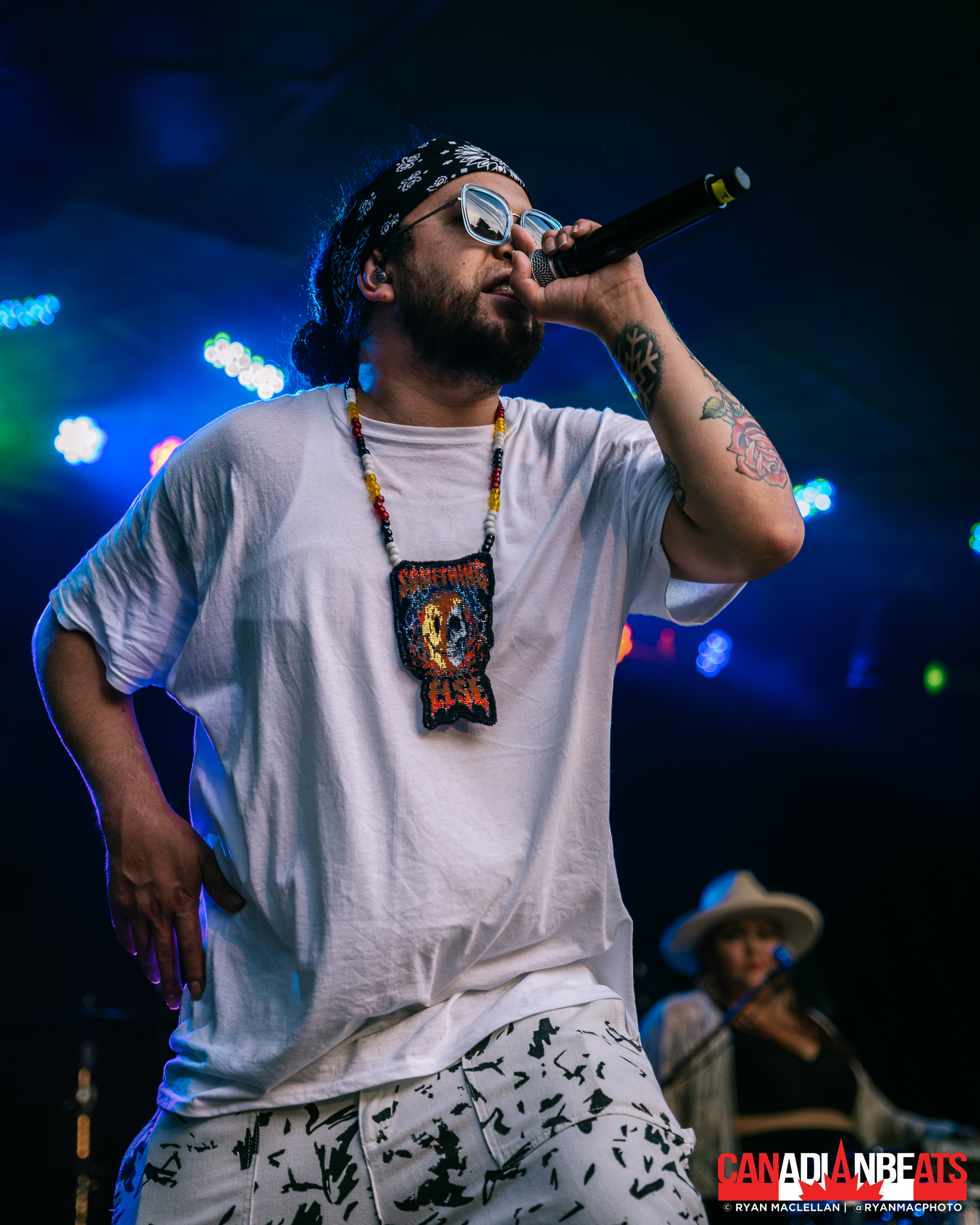 Topping off the night were favorites, the Arkells, who are no strangers to George Street, bringing their fun-filled, party-inducing vibes to the festival in 2021. The street was jam-packed with fans belting out lyrics while frontman, Max Kerman, danced, sweated, and controlled the crowd with his natural stage presence. The band fed the hungry crowd with all of their hits and even slipped in a cover of Harry Styles’ “As It Was” before inevitably joining the crowd on George Street for a few sociables of their own before hitting the road again. 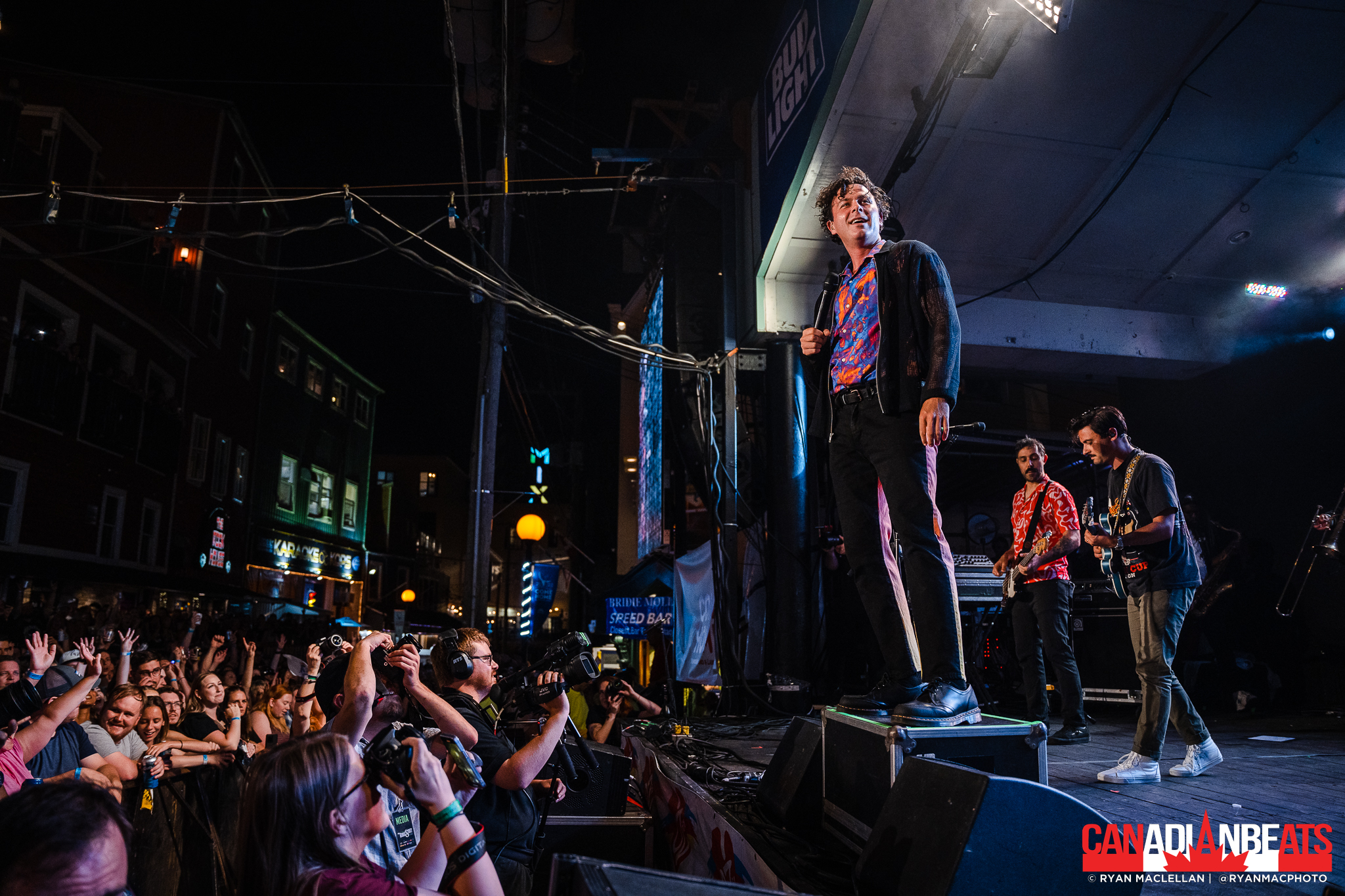 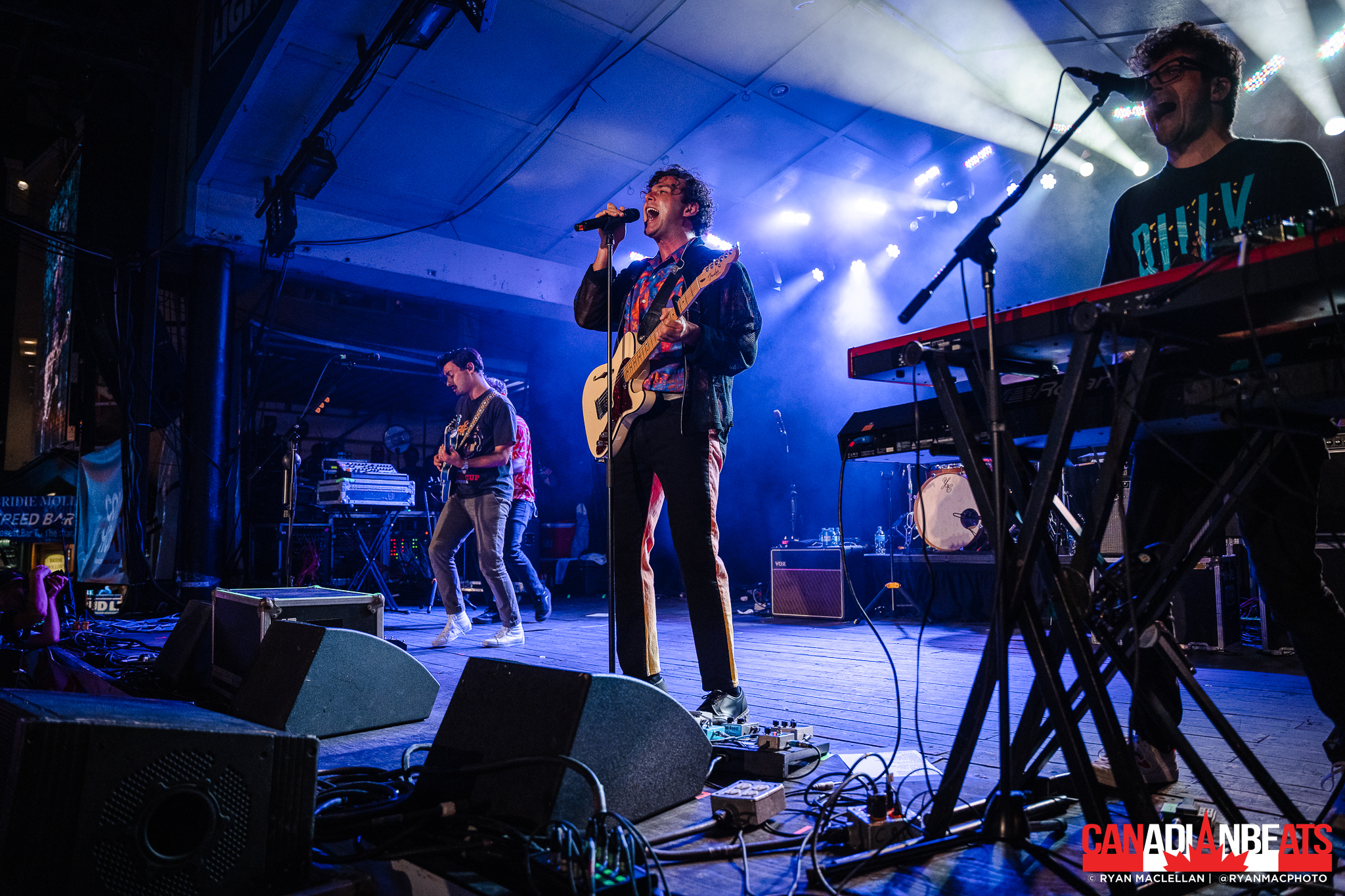 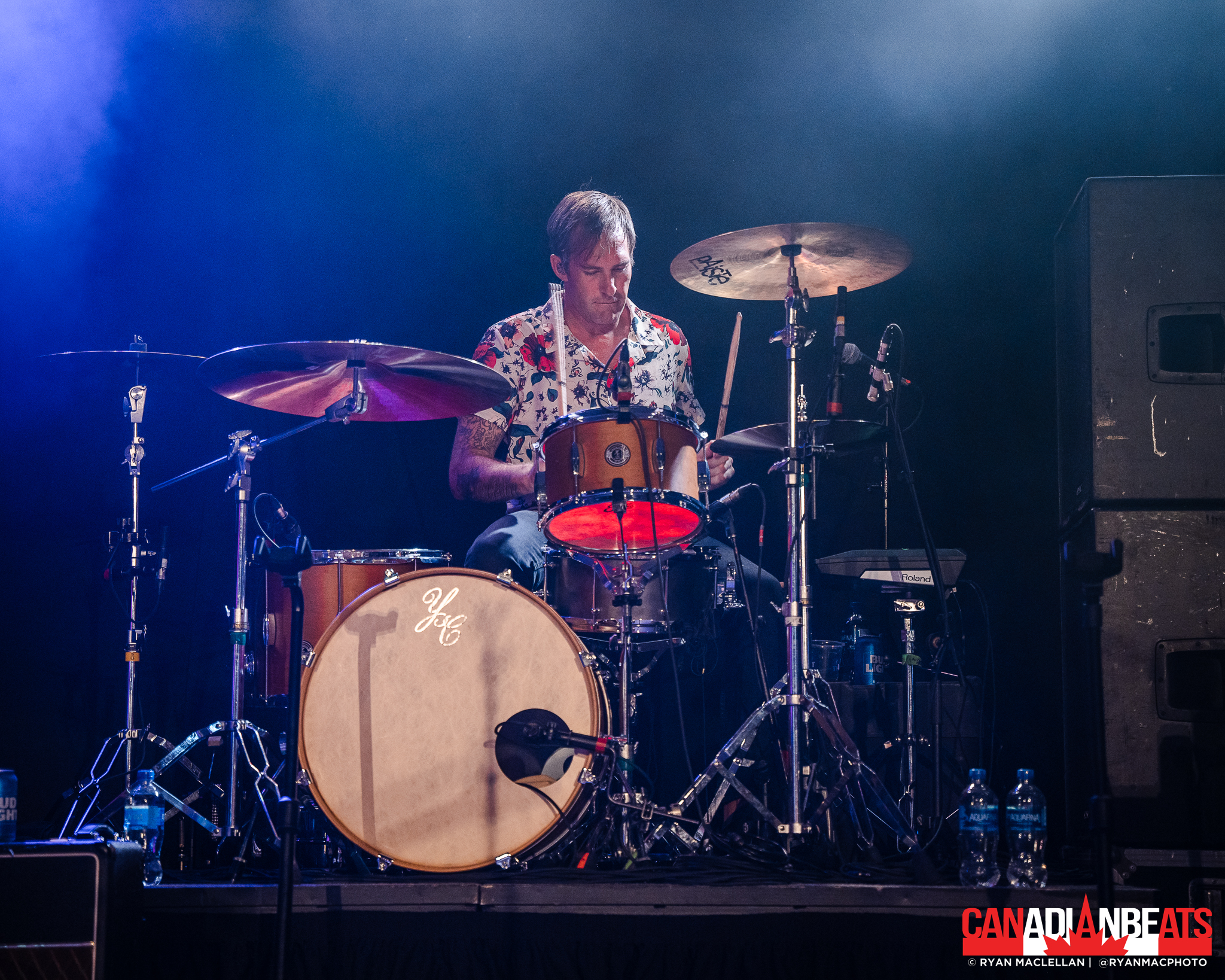 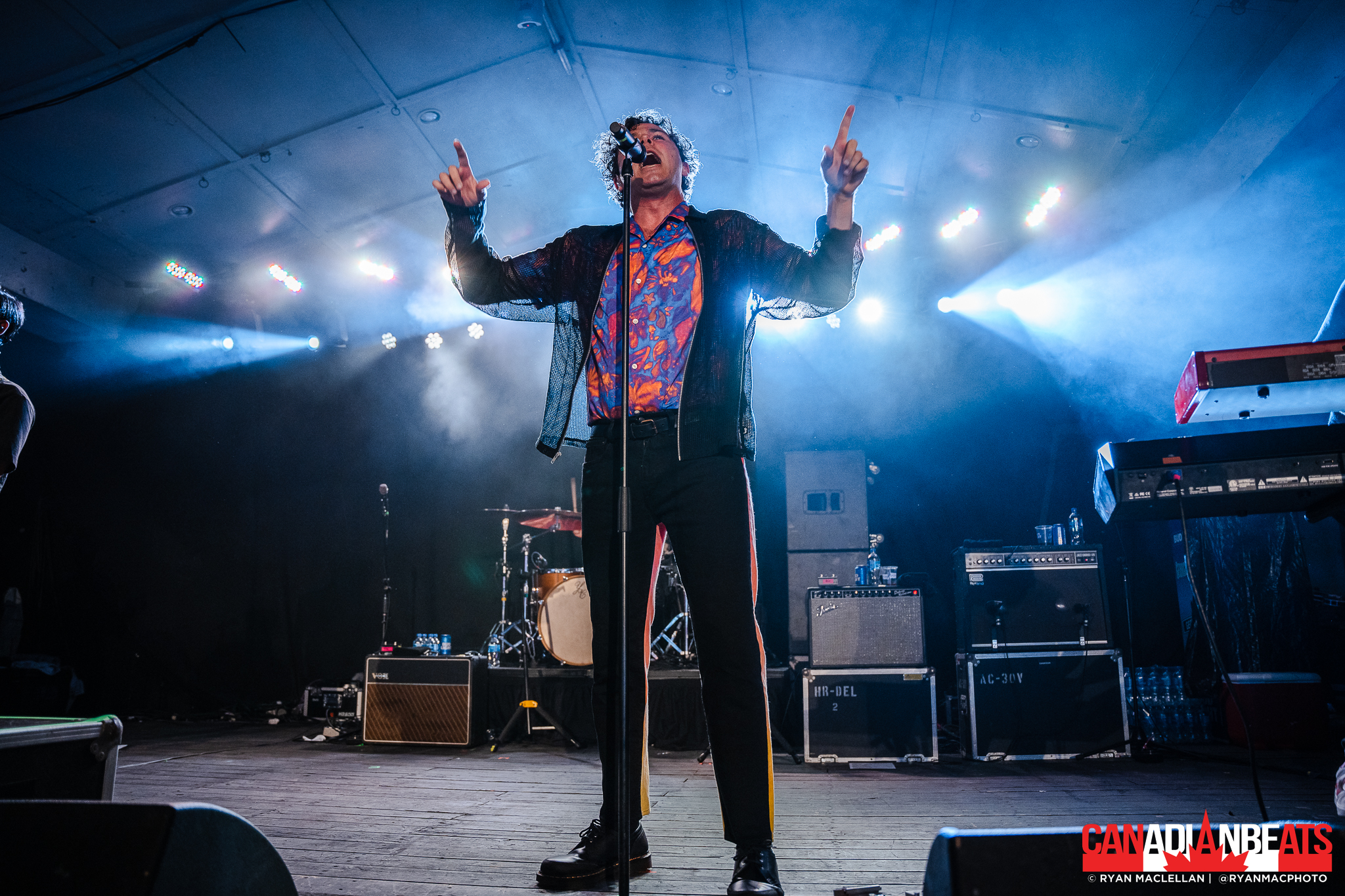 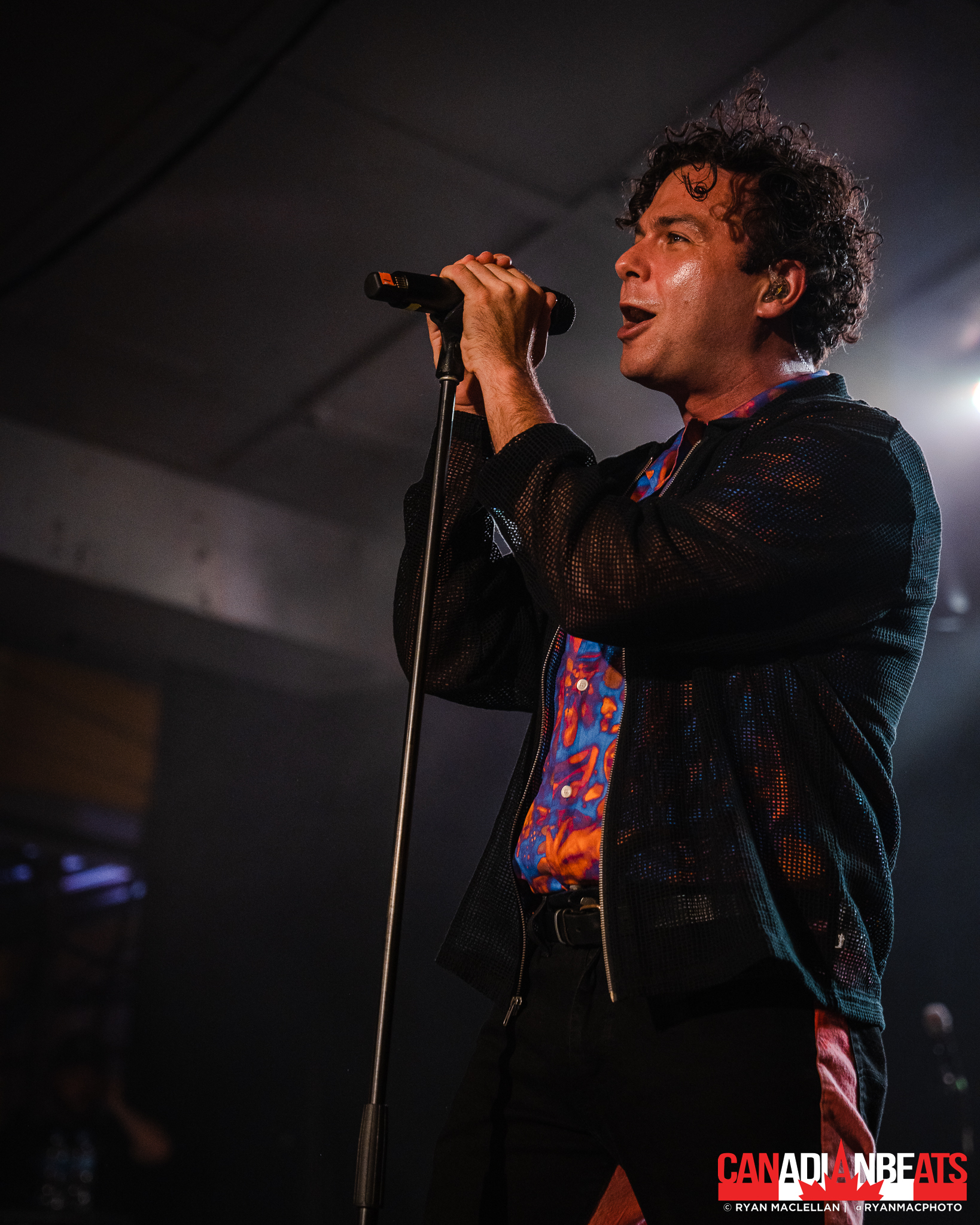