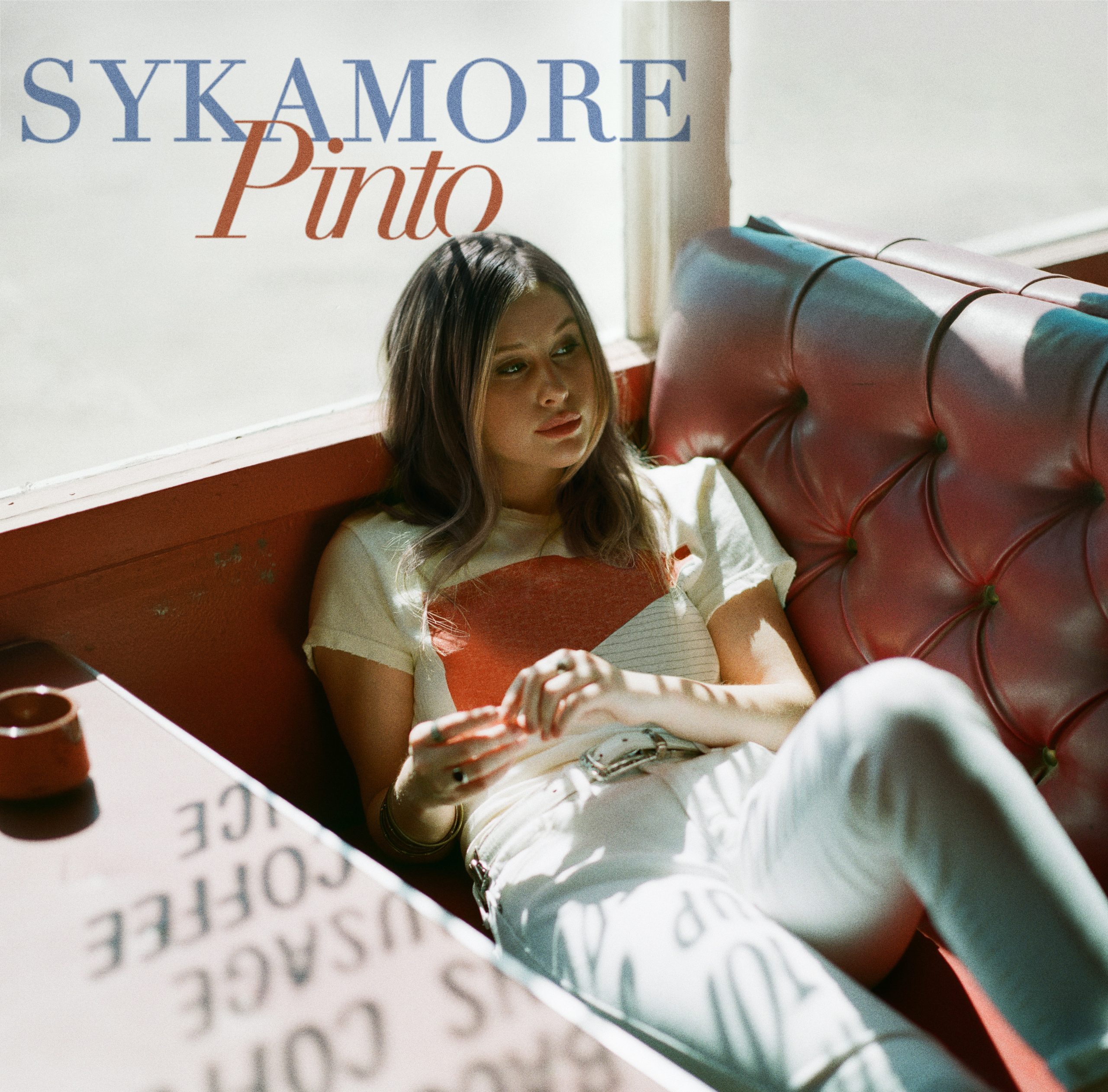 What started out in 2018 as a passion project for Canadian country-pop singer-songwriter Sykamore has finally come to fruition with the release of her album Pinto via all streaming platforms on August 12. This album was recorded in Nashville with producer Michael Knox (Jason Aldean, Kelly Clarkson and marks more than just a chapter for Sykamore. It represents both a beginning and an end, the culmination of a remarkable journey and the start of an even more promising one. Pinto is an equal combination of country and pop that also pairs empathetic storytelling with instantly memorable hooks and sing-along choruses that capture the emotional rollercoaster of youth and young love.

With that being said, this was a great opportunity for me, through Canadian Beats, to chat with Sykamore, via email, about Pinto and more. We thank her for taking the time to hang out for that and congratulate her on being able to finally release her debut full-length album. Now, on to the interview.

Can you tell us a little more about your album Pinto, how it came to be; what, if any, obstacles or challenges did you face in the making of it?

This album was inspired by the song “Pinto” (which became the album title) and the illustration of the flammable, combustible love we all experience at some time or another in our lives. The Ford Pinto was a car from the ’70s that gained a reputation for being very prone to catching on fire or exploding, which I thought was very symbolic of a lot of people’s first loves – very exhilarating and exciting but also sometimes hazardous and explosive with emotion. All of the songs are modeled after that kind of relationship.

The biggest obstacle for us was the pandemic – the original plan was to put the album out in 2020 since we recorded it in 2019. But after the lockdowns happened and people weren’t able to tour their records for a while, we decided to wait for a better time when we could release it as well as play it at shows.

What did you discover about yourself during this creative process, and what was it like for you to work with producer Michael Knox?

I was able to indulge my pop influences more on this record which was very fun. I have always loved synthesizers and ’80s pop, so it was great to lean heavily into that time. Working with Michael was really educational because he is a very seasoned vet when it comes to making hard-hitting, big commercial songs. Together, we each brought our own strengths to the table, and I think we came up with a great collaboration between my artistic vision and pop influence and his ability to really create strong dynamics on a record.

Do you have any fun stories to tell us about the making of Pinto, and can you tell us some of the background stories that brought some of your songs to life?

Well, at the outset, I was struggling a bit to find my center for the next album. I didn’t have a lightning rod idea that would serve as my concept or my focal point. I was living in Carolyn Dawn Johnson’s coach house at the time, which was a little apartment in the back of her property in Nashville. I’d heard the story of the Pinto recently, and it sparked an idea to try and write the song – and it ended up giving me all sorts of visions as far as the visual aspect of the album, and I found myself really inspired by it.

Shortly after that, I played a show in Phoenix and was surrounded by desert and sky, and it seemed to really set the stage for kind of a neon desert vintage sound. Those were really big moments for me as far as finding my inspiration for how I wanted this album to look and sound.

Music is very powerful, filling people with energy, enthusiasm, and hope and, in turn, giving us all a feeling of togetherness. Has this album empowered you as a female country music artist?

I feel very empowered by this album, for all the obvious reasons, but also because we’ve seen a very palpable reaction to the songs off the album that are already out. I love hearing people’s stories of what the songs mean to them because they ultimately start out as mine but end up as everyone else’s. The songs bridge the gap between our lives and our own experiences and help us meet in the middle.

Now that Pinto is released, what does the future hold for you in regards to getting the world to hear and catch hold of and love what your music is all about?

Well, we have some shows in Canada coming up at some awesome festivals that I can’t wait to play! And we also have a few TV performances we will be doing this summer that will be super fun. I am always on IG and TikTok as well, doing concerts and music videos if people are ever in the mood for more content!

We at Canadianbeats.ca, thank you, Sykamore so much for taking the time for this interview and chatting about Pinto and what it means to you. We wish you much success with this album and everything good the future holds for you!