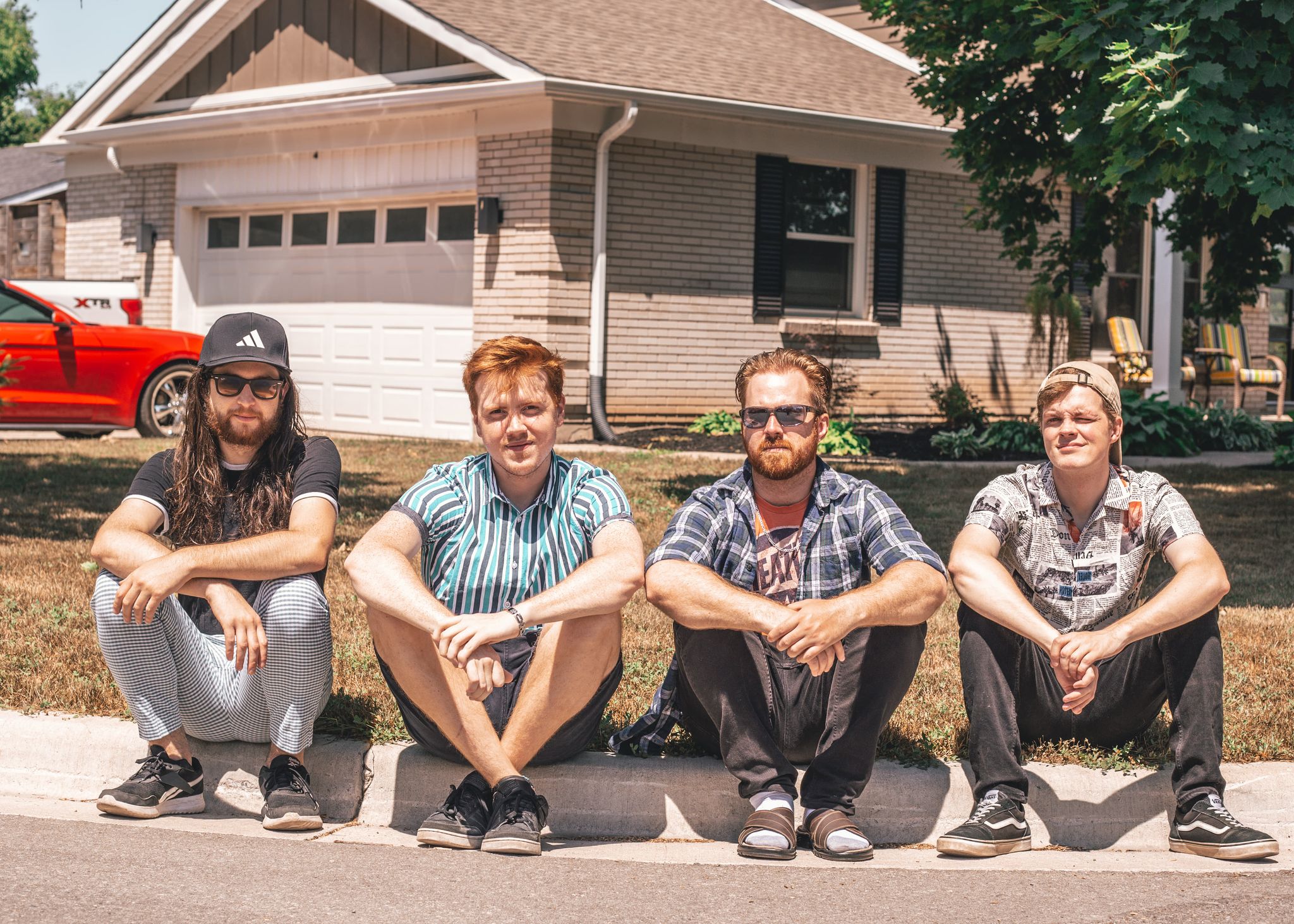 Lost In Japan is back with their new summer single, “Congrats”

Following the success of their previous single, “Before The Blink,” London, Ontario’s Lost In Japan releases a new summer track, “Congrats.”

Lost In Japan saw great success with the releases of “Red Line” (#18 on Billboard) and “Lonely” (2021 Winner of Corus Entertainment’s Summer Song Contest). They’re now following up that success with new tracks “Before The Blink” & “Congrats,” developing the next chapter in the blossoming career of one of London, Ontario’s premiere up-and-coming bands.

“Congrats” tells a story of acceptance regardless of how difficult the situation may be. The single was produced by grammy award winner Matt Snell at Noble Street Studios in Toronto.

Most recently, Lost In Japan won the Pop Award at the 2022 Forest City London Music Awards. Following the release of “Congrats,” Lost In Japan will be performing at the Middle River Music Festival in St. Thomas on August 27. As well, will have multiple dates across Ontario to be announced in the coming weeks.

Listen to “Congrats” below and stay up to date with Lost In Japan via their socials.