Home / Passport / Pitbull & Iggy Azalea in Toronto, ON – IN PHOTOS

Pitbull & Iggy Azalea in Toronto, ON – IN PHOTOS 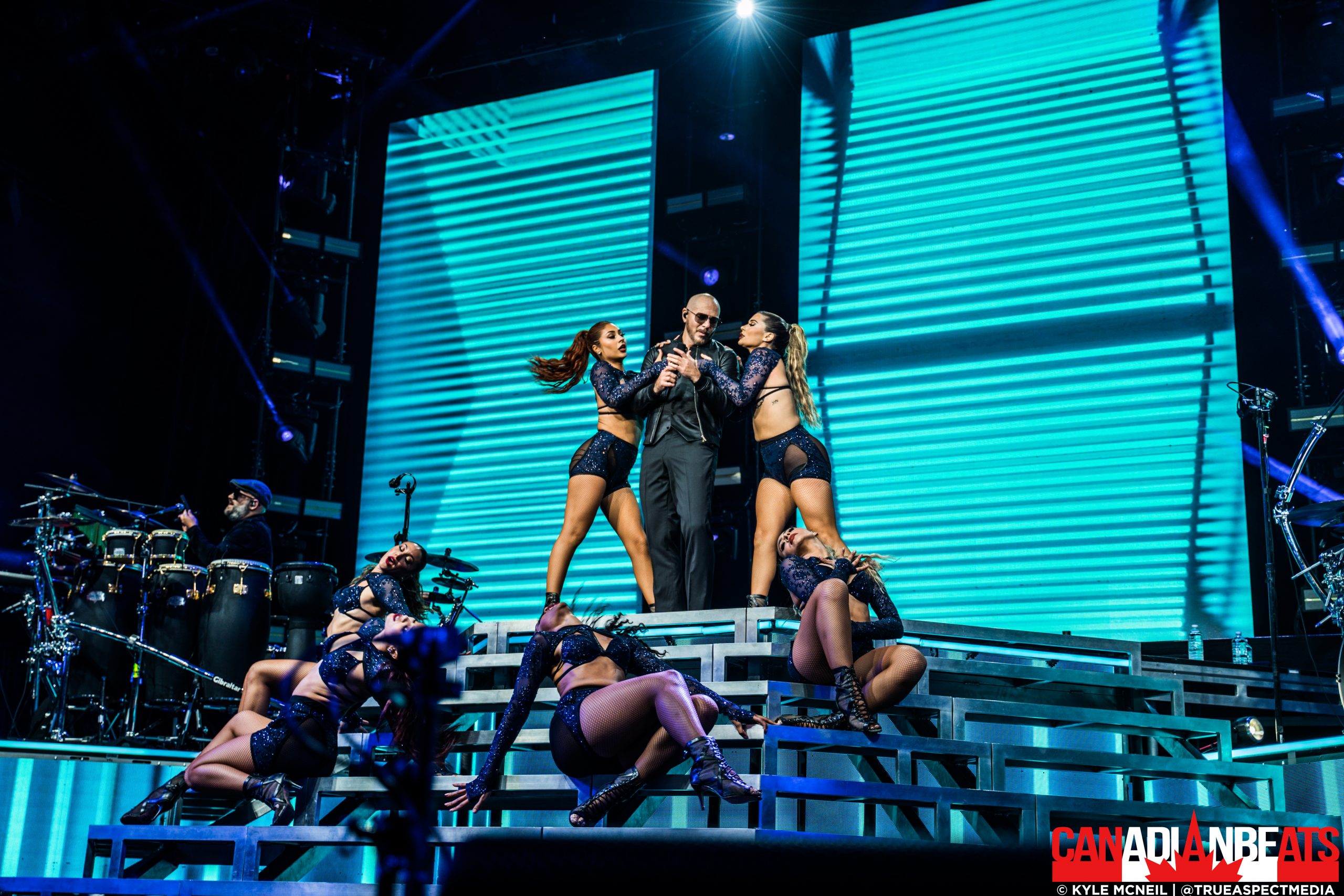 Latin-American artist Pitbull made his long-awaited return to Canada on Saturday, August the 13th, when he took to the stage in Toronto at the Budweiser Stage during this most recent stop on his “Can’t Stop Us Now Tour.” It would mark the first time the rapper/singer would perform at a live music event north of the border since the pandemic lockdown concluded earlier this year.

He would bring a singer by the name of Iggy Azalea to open for him, who is an artist Pitbull has toured with before in the past. Iggy Azalea has climbed her own ladder of success over nearly a decade with multiple musical releases. She was recently in the news as last year in 2021; she announced that she was taking a hiatus from music for the foreseeable future however, on August 8th, 2022, she announced that she would resume performing and would be joining Pitbull on this tour. Her last album, End of an Era, was set to be her final album, but much to the pleasure of the fans, it appears Iggy has made a return to music, and these photos might be some of the most recent since her return. 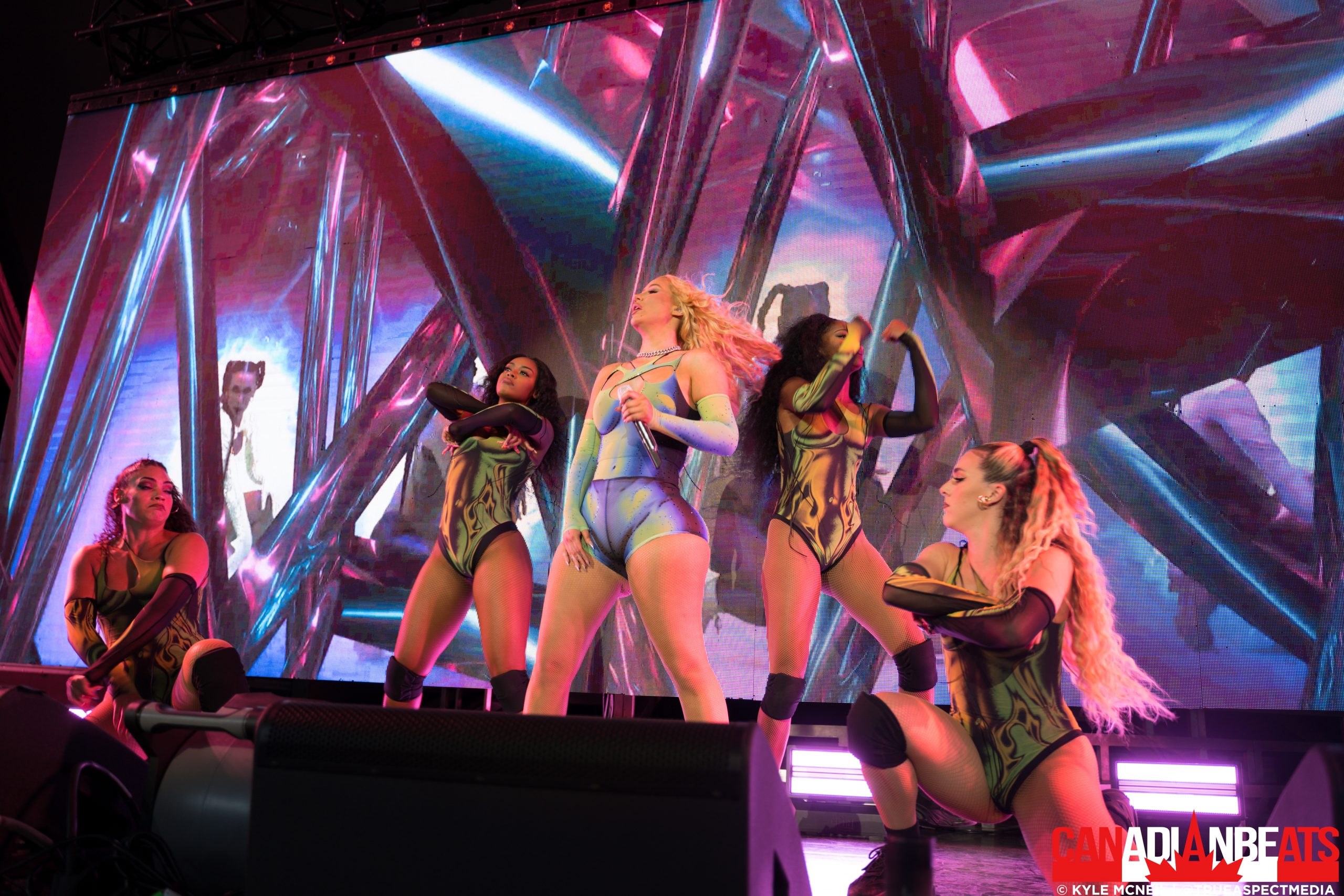 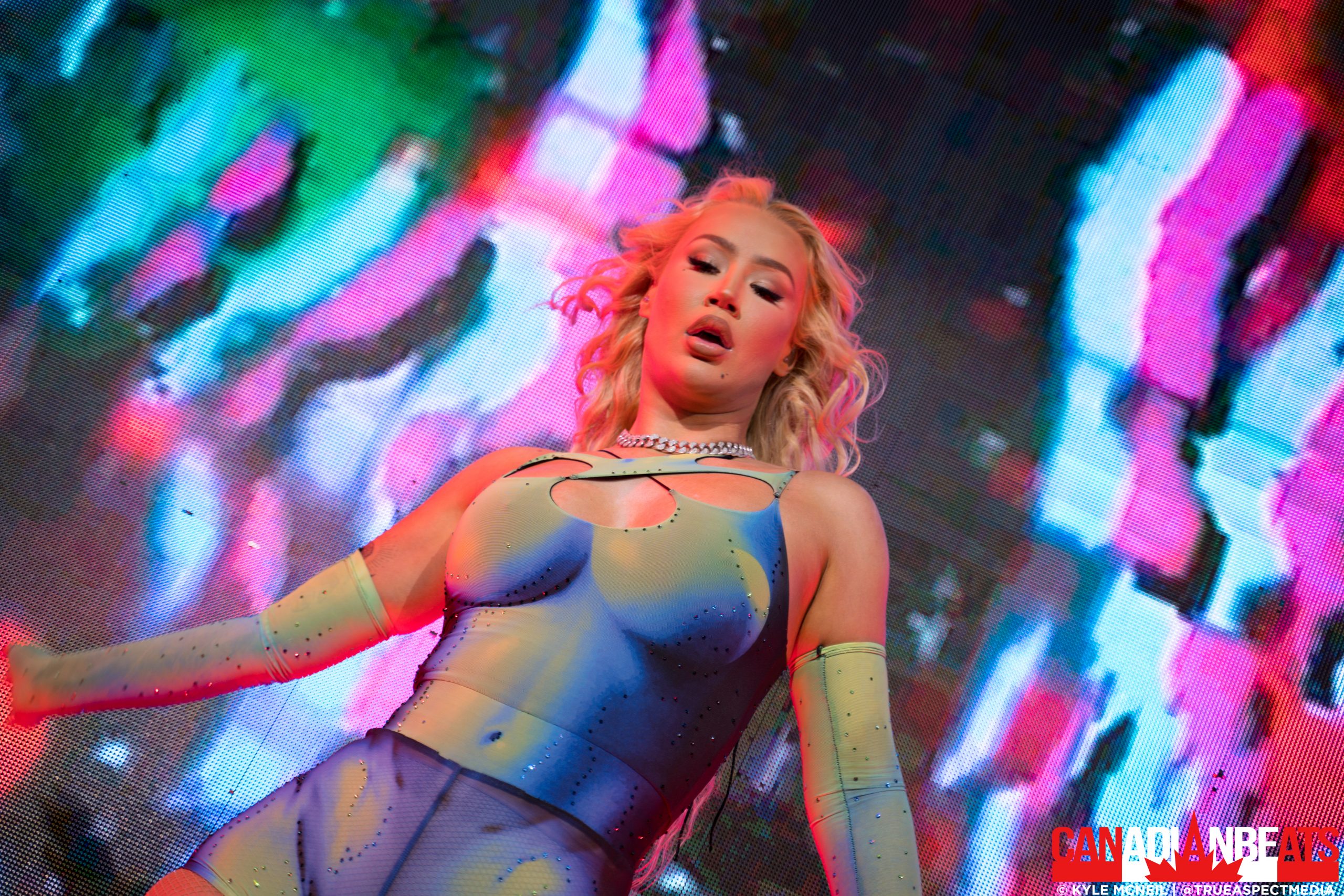 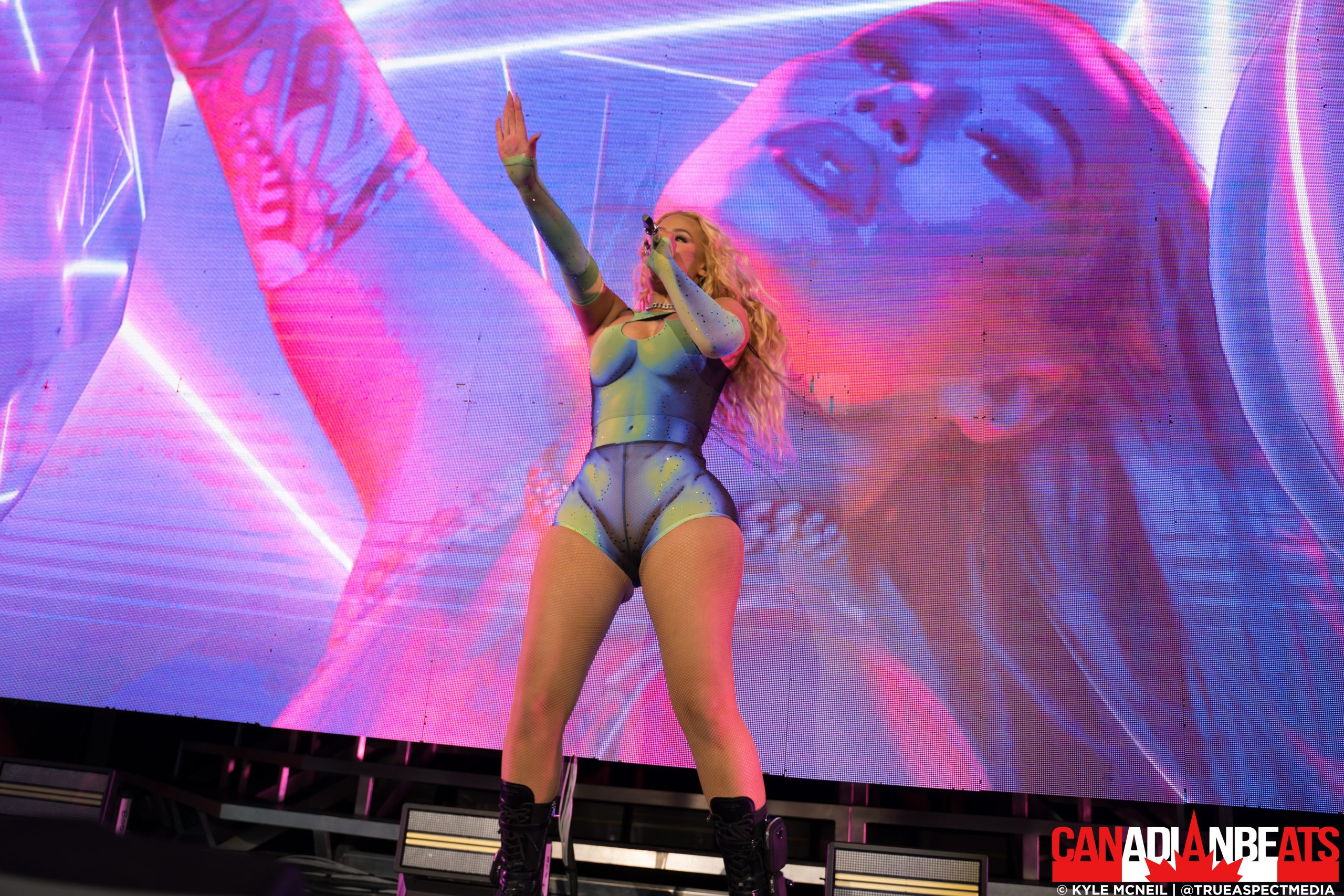 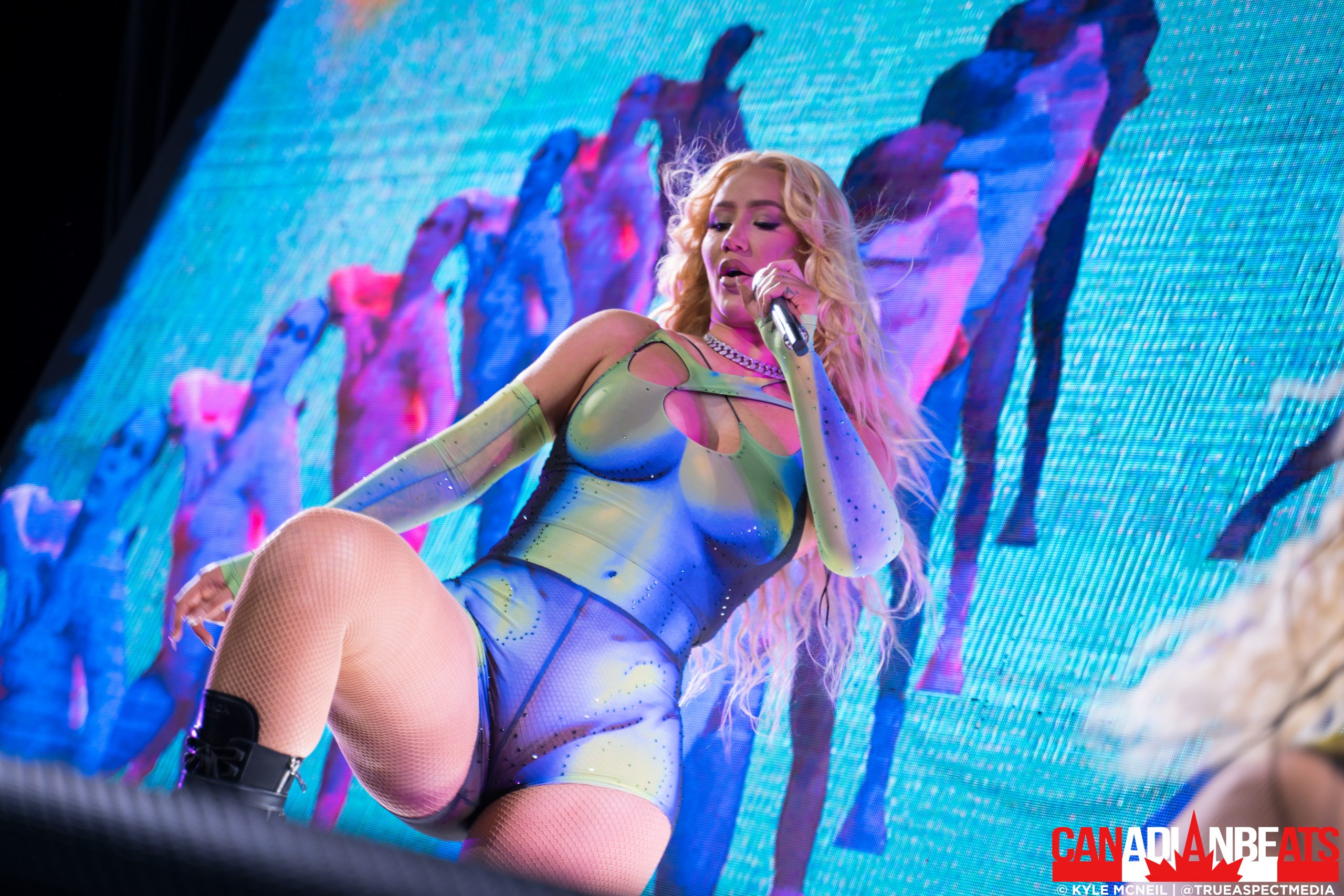 Pitbull, the artist who has coined himself “Mr.305,” which is a reference to the area code of Miami, Florida, where he is from, brought his large production to Toronto to perform for his fans. Set up on stage was a full set built containing many video screens and stairs leading up to a podium platform, which Pitbull and his dancers would incorporate into the choreography and dance routines.

The lighting and production were all top notch and the stage was dressed up like something you would see at an award show or something on that level. Pitbull played all of the hits his fans in attendance came to hear, including “Hotel,” “Hey Baby,” “USA,” and many others. The rapper also came back out for a four-song encore that concluded with “Give Me Everything,” which rounded out the show and sent the fans home happy. Pitbull and his “Can’t Stop Us Now Tour” will continue for the next few months with concert dates across the USA, although it doesn’t appear there will be any more shows in Canada in 2022, so the Canadian fans will need to keep their eyes open next year for new concert dates. 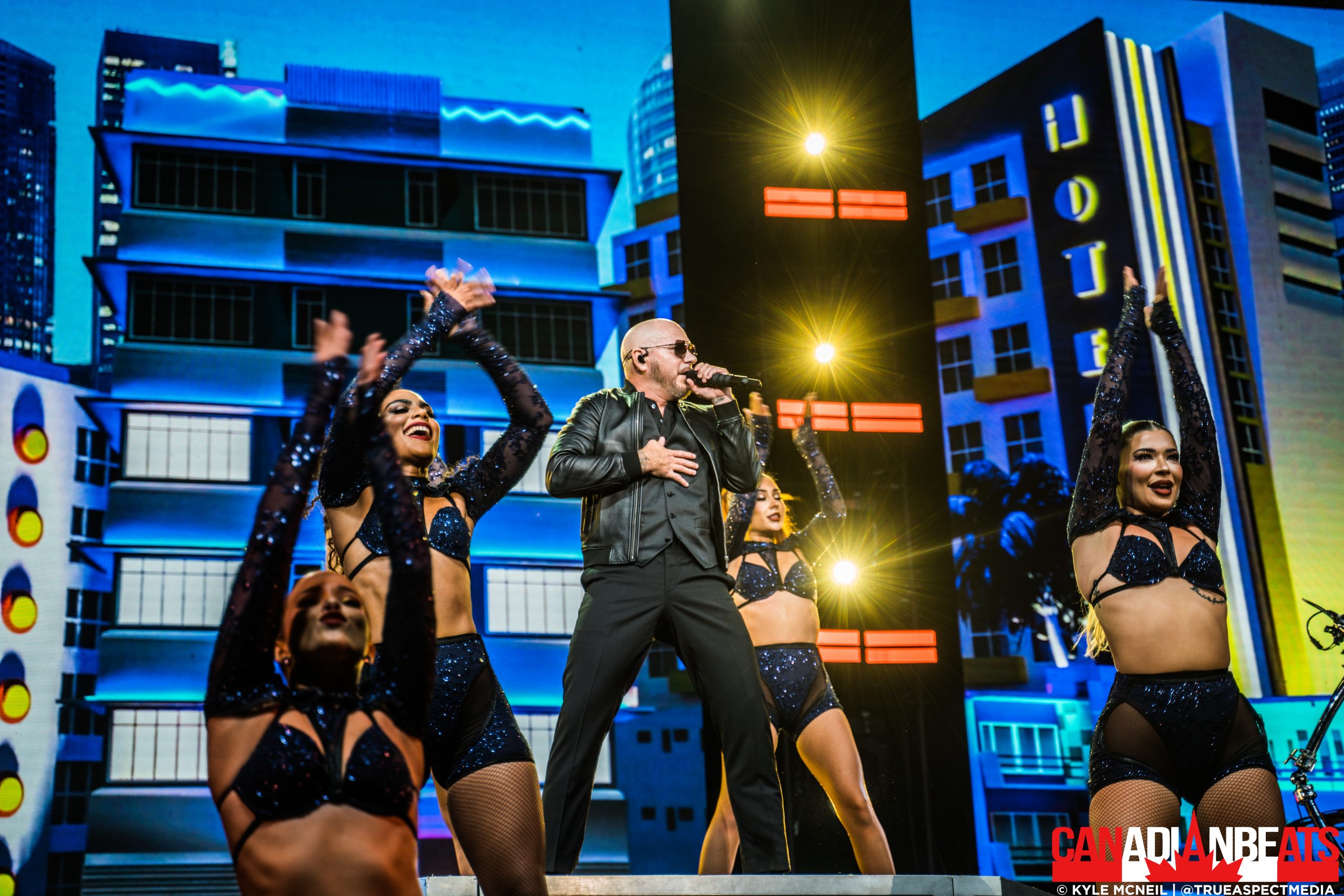 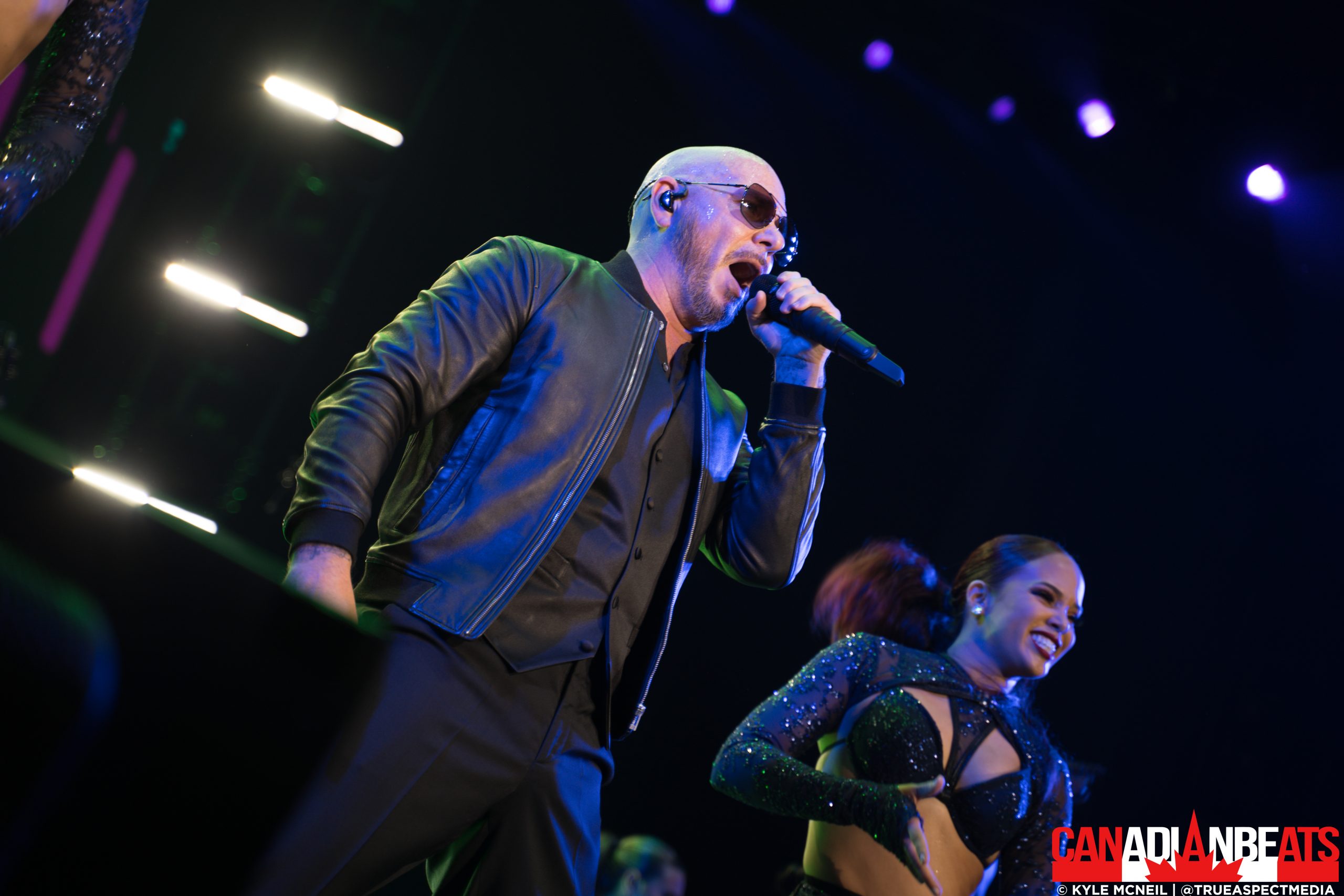 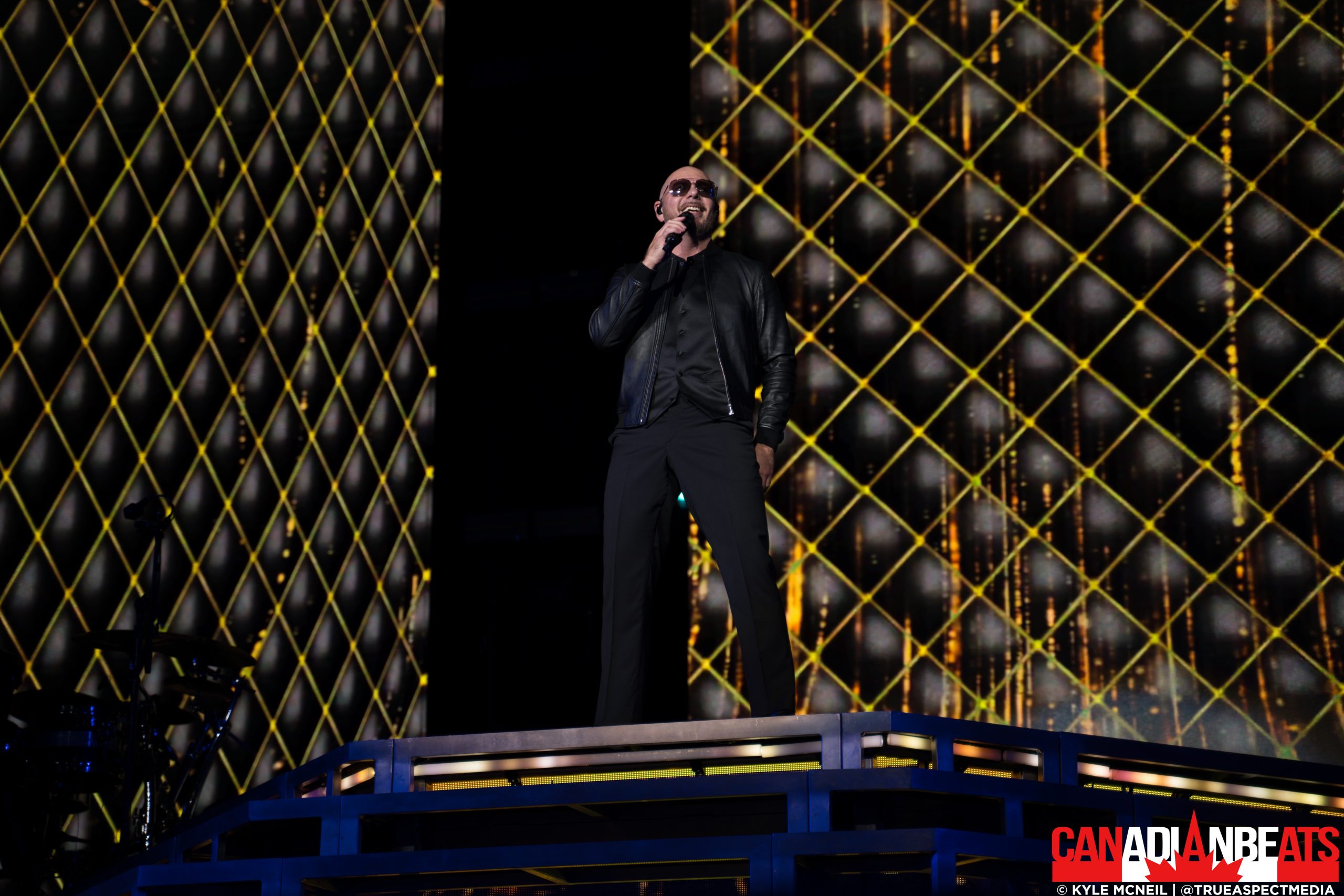 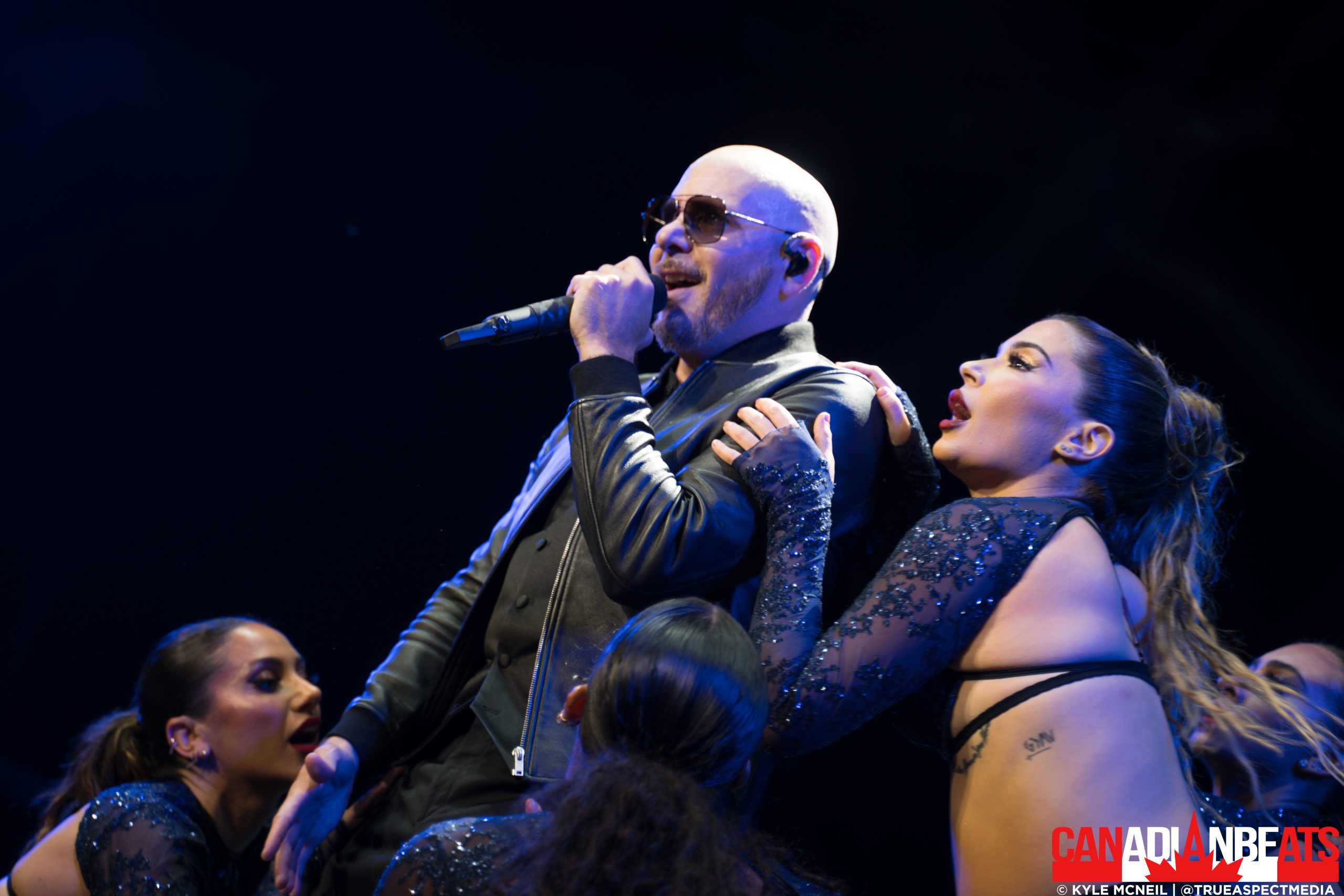 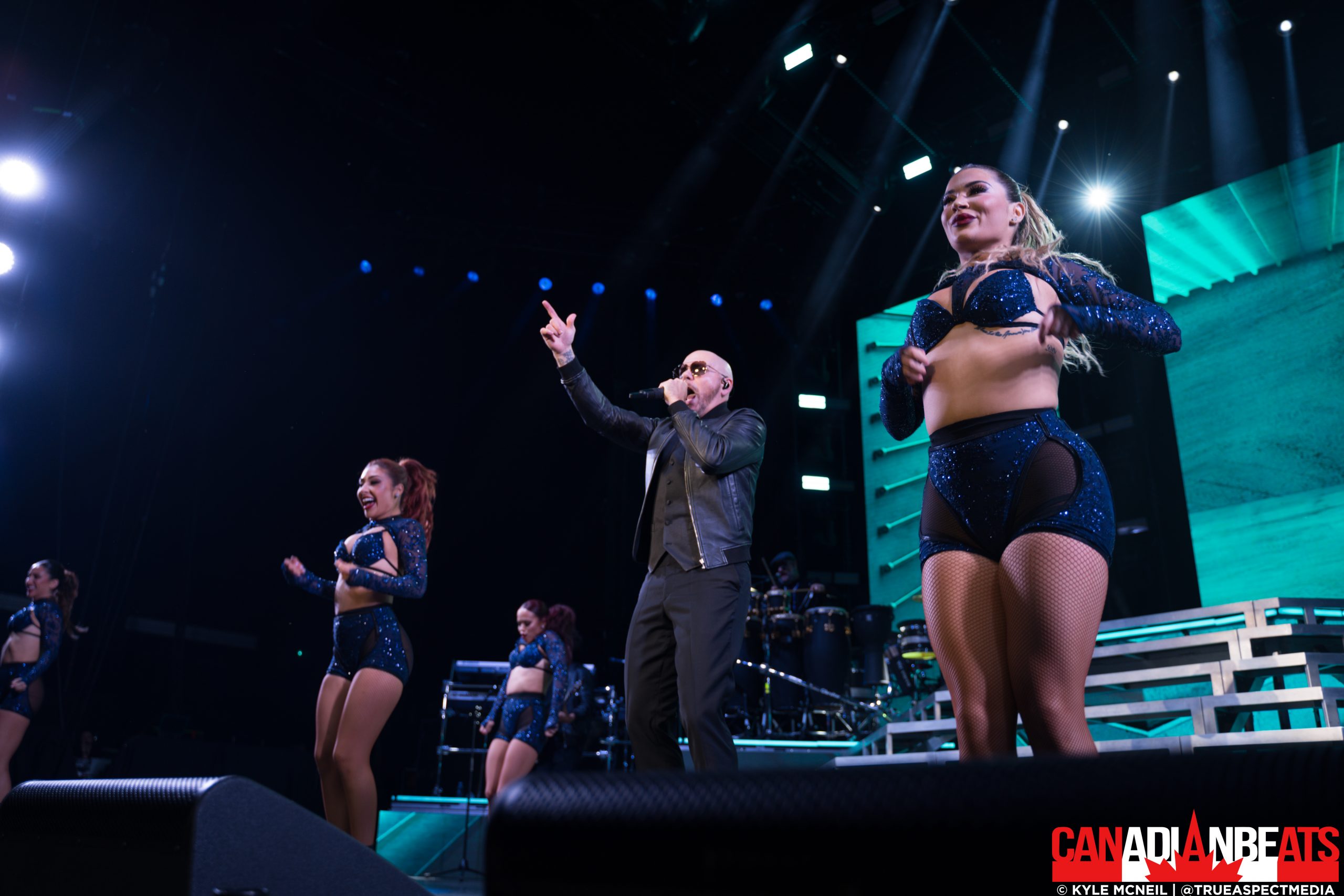 For more photos of Pitbull and Iggy Azalea, head to our Facebook page!