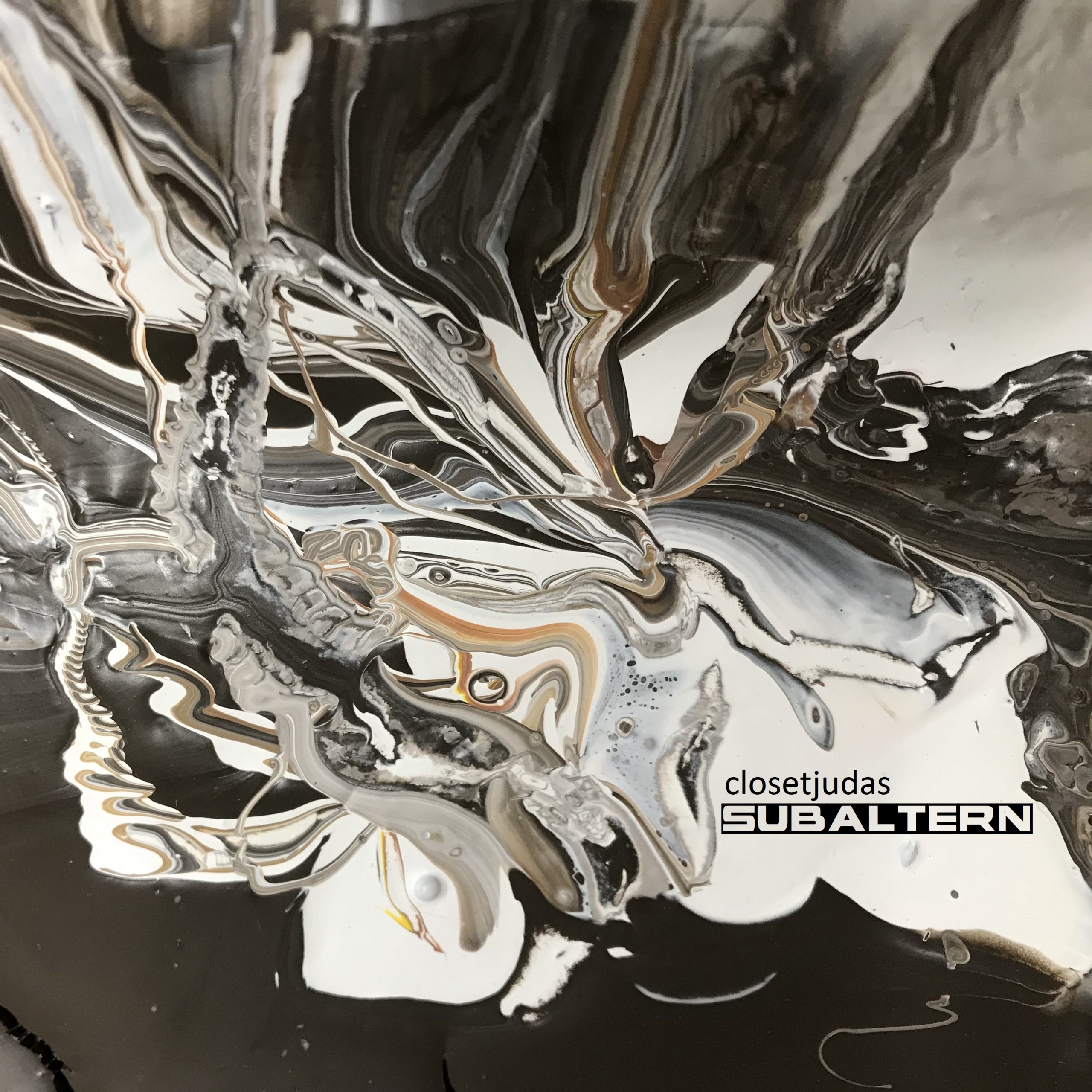 Manitoba-based recording artist closetjudas unveiled his album, subaltern a few months back. The album includes twelve songs, with thematically adjacent reflections interspersed throughout the main version (totaling 21 tracks) + 13 additional downloadable audio explanations as part of the “(un)classified” edition. The release was written, recorded, and produced by closetjudas (aka Mike Powell).

Listen to subaltern below, and find out more about closetjudas via our Five Questions With segment.

As a non-monetized recording artist, I write/record/produce music under the moniker, closetjudas. Since 2017, I’ve been based near Winnipeg, where I create lo-fi alternative, neo-grunge, and sub-punk concept albums + distribute them via closetjudas.bandcamp for zero currency. instead of accepting money for what I make, I direct people to the Scottish-based charity “Tiny Changes.”

The most recent release is called “subaltern,” which is available in its main form (with thematically adjacent psychological/sociological/philosophical reflections interspersed throughout the album) and alternatively as the “(un)classified” version (streamable as the 12 songs only or downloadable with corresponding explanations for each track). The project itself is based on the 2017 fx series “legion” by Noah Hawley + has multiple layers of interpretation.

Most of my art is a remedial task of working through existential angst. Earlier albums were specifically related to wrestling with matters of personal identity. My latest projects have been less autobiographical + connect more to social issues.

I have not specifically pursued booking any shows this year in order to leave space for musicians whose vocation it is to play live (as they have been overrepresentatively impacted by the pandemic).

My hope for what remains of 2022 is for “subaltern” to be listened to by a wider audience, for the creators of “legion” to hear it, and to begin work on my next ep (working title: “entelechy”).