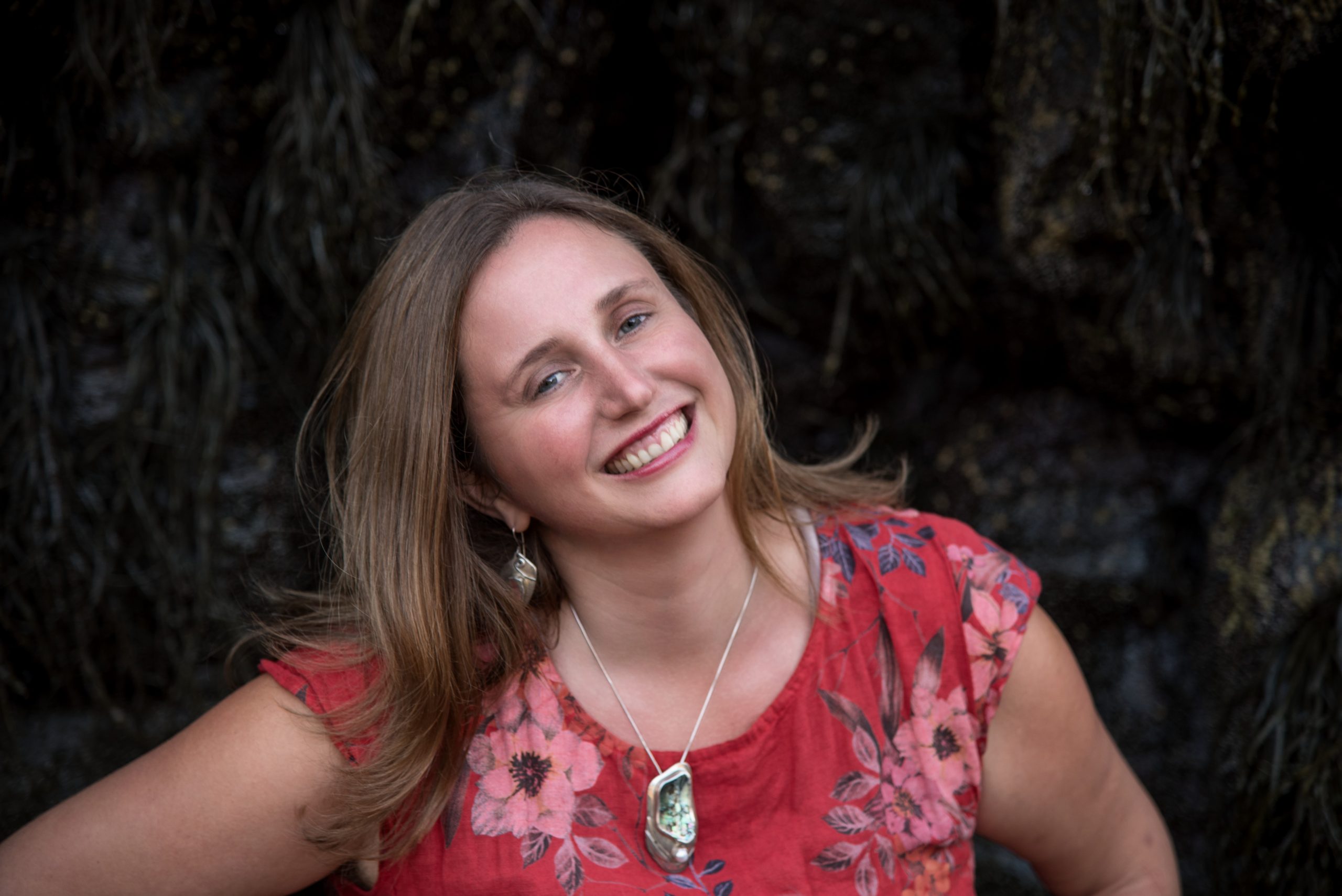 “If you don’t stand for something, you’ll fall for everything,” the adage goes. And this Maritimer with a song in her heart, Erika Kulnys, is calling on us all to “Stand Together” with the release of her new single.

Fiercely described as an “ingenious activist zeal combined with the poetic skepticism of Leonard Cohen,” Kulnys is no stranger to embracing the vulnerability of the human condition. As a singer-songwriter, she consistently uses her voice, agility in songwriting, and world-class musicianship to shine a spotlight on what is lacking today.

Continuing to be fearless in her approach to tackling what’s broken, soothing audiences with her powerful voice that calls us to action, Kulnys entreats us to rise up and tackle change as a global movement in “Stand Together.”

Hoping to raise awareness about the embargo on Cuba with the song’s video, the visual component to the track provides a slideshow of Kulnys with her loved ones — people caring for people, standing up to adversity and standing together.

“This is a song started in Cuba, finished in Germany, recorded in the USA, and produced in Canada,” Kulnys explains. “It is about ending the torture, internment and subjugation of refugees and migrants, and creating a culture that recognizes our common humanity over national borders.”

Ultimately, “Stand Together,” asks us to remember we are all members of a global family. “Let peace rise!” she coos on the melody.

The song arrives as the second single — and title track — from her recently released album; the first, her lead song “My Choice,” became a battle cry for women’s reproductive rights.

Kulnys’ passion and commitment to social change flows across each melody of the Stand Together album. Criss-crossing the globe to weave together the music, the album leans into its international roots and features Spanish songs and international players.

The world is taking notice; Kulnys was awarded the Canadian Voice of Women’s National award alongside El Jones for her cultural contribution toward peace. Rise Up found itself in the Top 10 on both Canadian and US charts, and her accolades include a $25,000 Watson Fellowship to study social justice music in seven countries.

In the dim of the night and on the eve of despair for global inequity and generations growing up in war and adversity, Erika Kulnys’ vocal prowess and extraordinary songwriting offer solace and inspiration in a world begging for help. Never one to shy away from expressing her world justice views while singing for a better tomorrow, Erika Kulnys releases this song supporting refugees and migrants in hopes that people will take action.

Coming from a family fleeing violence and persecution in World War II, Stand Together is Erika’s personal testament to her mother and grandmother. Her grandmother was a refugee to Colombia, and her Colombian mother was an immigrant to the USA and then Canada.

Stay tuned for Erika’s upcoming singles, “Other Side of the World,” “Sirena en la Playa,” “Fantasma,” and “Streets of Montreal” by subscribing to her YouTube channel.

What we can do is listen and learn. And then, rise up and “Stand Together.”

Watch the video for “Stand Together” below, and stay up to date with Erika Kulnys via her socials.