Mariel Buckley – Everywhere I Used To Be (Album Review) 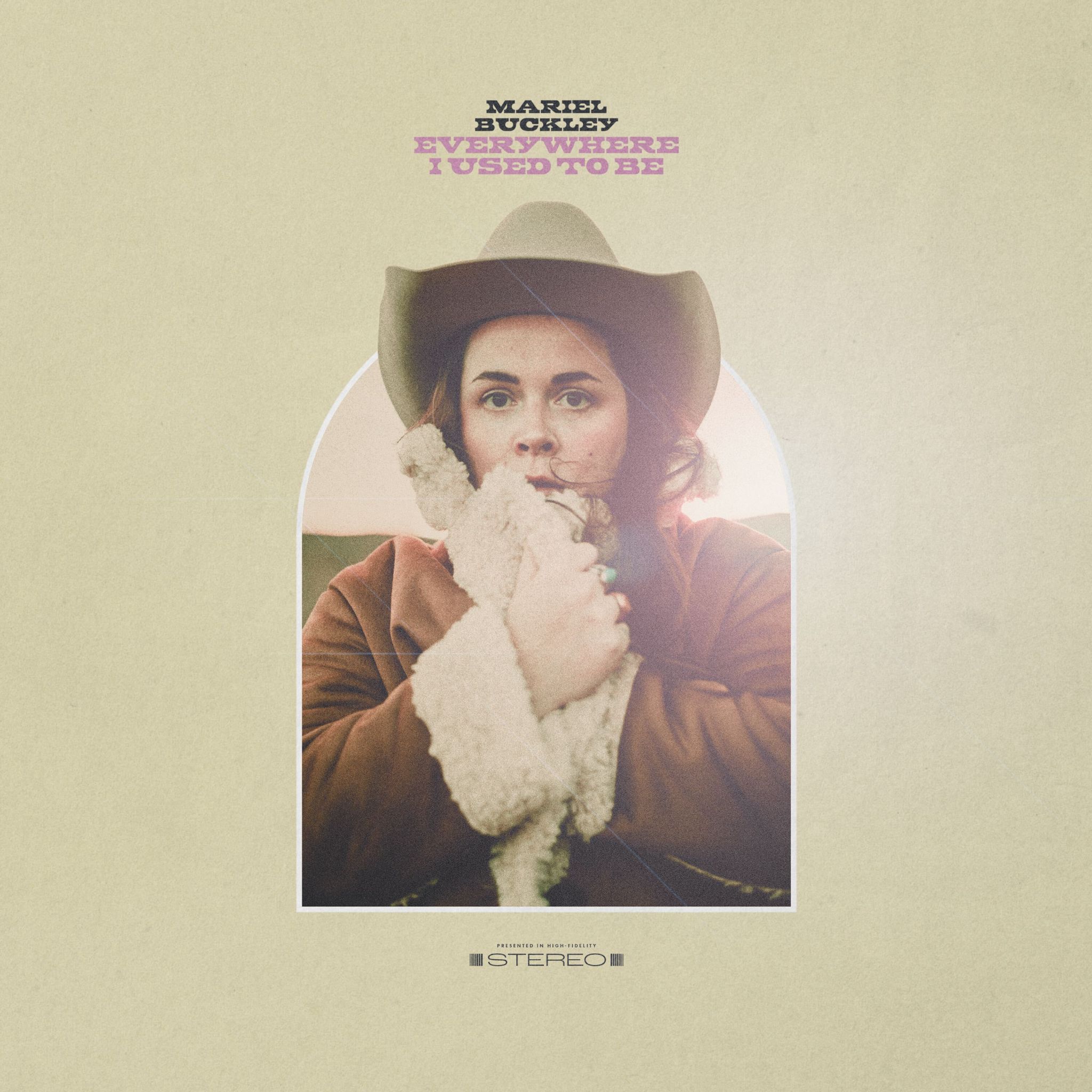 Everywhere I Used To Be is the follow-up release to 2018’s Driving in the Dark from Calgary-based artist Mariel Buckley.

The album is built upon the vulnerable, chill, and unapologetically genuine feelings that don’t even scratch the surface of the topics described in her writing. Mariel was known as the town freak as she was trying to be someone else to fit into the crowds instead of being her authentic self as she describes, “While I’ve been great at speaking my mind in person, my music has often remained vague, if the not softer representation of my stuff, until now.”

Musically it switches from classic country to swaying Hawaiian sounds with tracks such as “Whatever Helps You,” featuring plenty of slide guitar with a slow relaxing drumbeat to rest your sleepy eyes.

The title track, “Everywhere I Used To Be,” is when the album starts to pick up as this anthemic pick-me-up song has a way of saying, “Yeah, I’ve been through shit, but I’m going back to my roots. I’m proud to be where I am right now.”

Essentially it boils down to finding what makes you…you. Sure it will take time to figure that out, but once you do, you have a full, enriching life. If you are in the mood to listen to some old-fashioned country, this is the record for you. It is filled to the brim with heart, soul, and some great road trip songs.