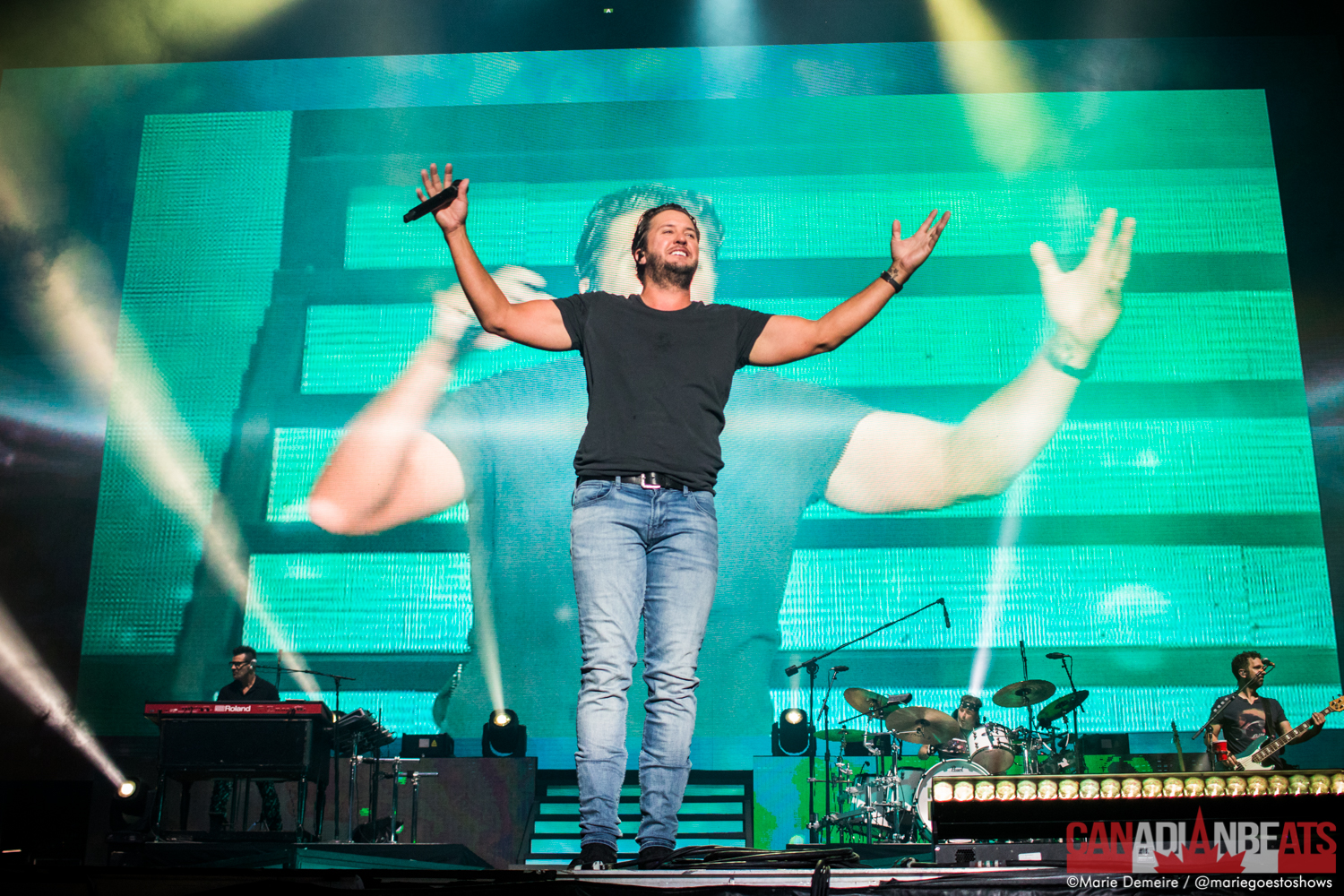 After a strong day 1 that ended with Dierks Bentley and beer shenanigans, LASSO Montreal wrapped its first-ever edition yesterday with an even more exciting day!

We started our day at the main stage with Montreal artists Brittany Kennell and Five Roses, who helped to start the day softly under sunny skies. They were followed by Ontario’s Robyn Ottolini, and official festival spokesperson Matt Lang, who delivered a hell of a set, including a run through the crowd in the blazing sun and heat!

Country-rap-gospel hybrid Breland was next on stage, hyping the crowd with his energy and signature sound. Tim Hicks then took it back to classic country, getting a packed festival site to sing along to the anthemic Stronger Beer. Sibling duo The Reklaws followed with their sweet energy and a very warming set. Alabama singer-songwriter Riley Green alternated between emotional and upbeat songs, and thrilled the crowd by wearing a Montreal Expos shirt at the end of his set!

As the sun started going down, the crowd got even more packed and excited for the final two acts of the night. First, country pop princess Keslea Ballerini delivered a performance of the highest level with beautiful lights and music, but also broke the mold at times to chat with the audience and be more vulnerable. She commanded the stage like no other, and had the crowd in the palm of her hand for a perfect sunset set.

Finally, Luke Bryan arrived on stage as headliner of the night, We hadn’t seen him in Montreal since 2016, and needless to say the audience was happy to be reunited with him. From I Don’t Want This Night to End to Country Girl (Shake it for me), the American country superstar performed a stellar set, the perfect way to close out this inaugural edition of LASSO Montreal. While the official numbers aren’t out yet, it is rumored that about 35,000 people visited the festival grounds this weekend, making it a huge success! It is with no surprise that the festival will be back in 2023, so mark your calendars for August 18-19 and get ready to giddy up!

For all our LASSO Montreal photos, check out our Facebook album, and see our favorites below! 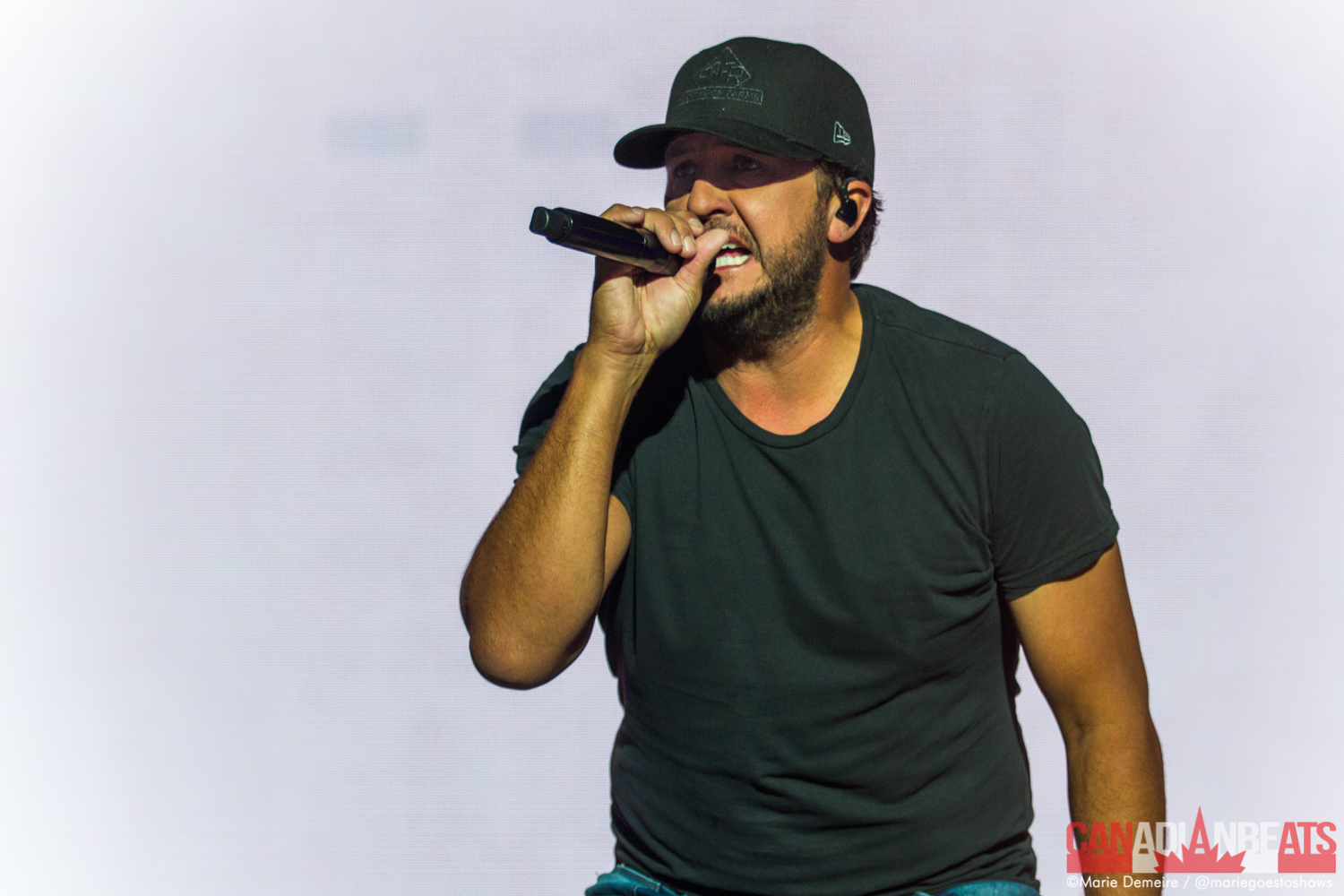 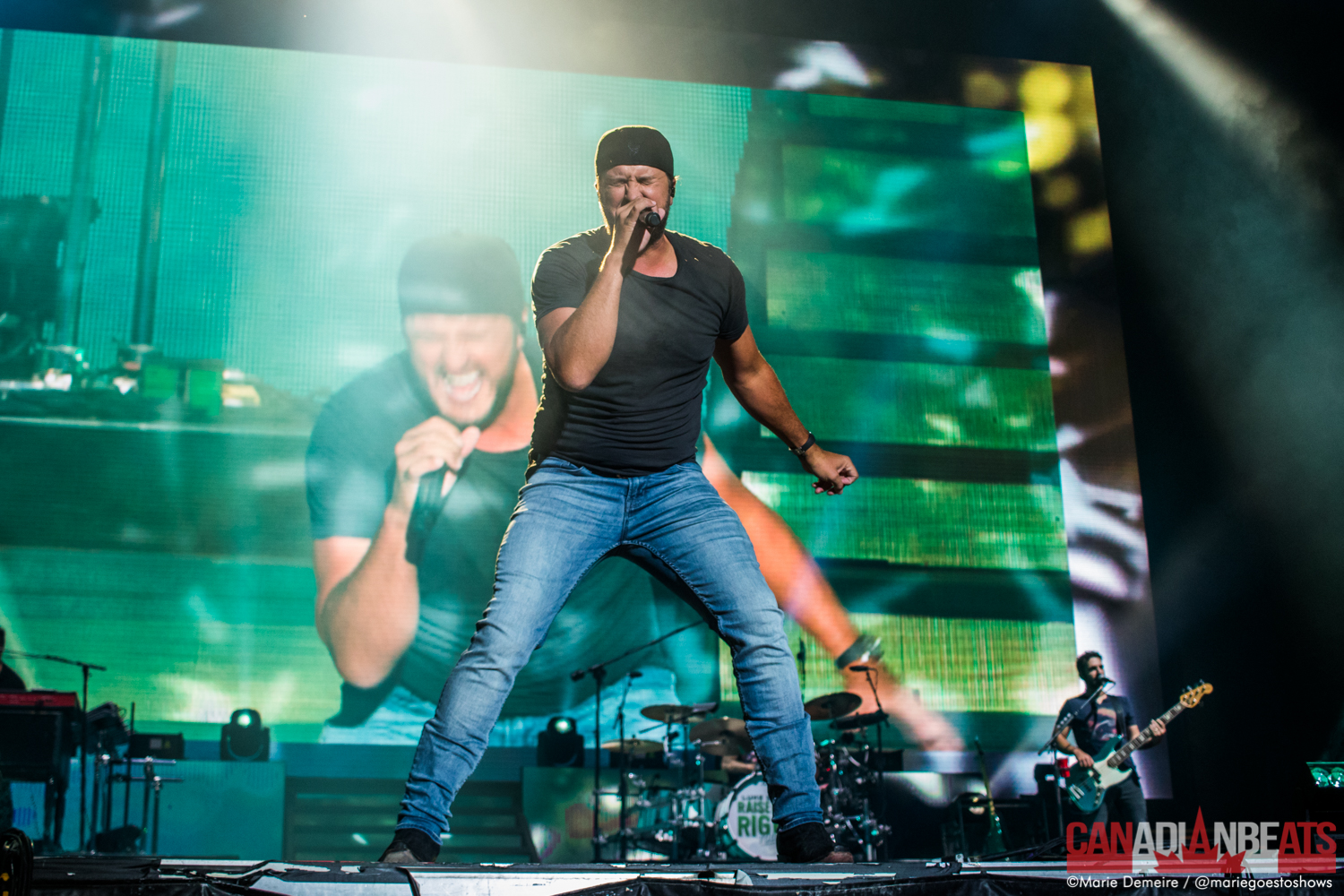 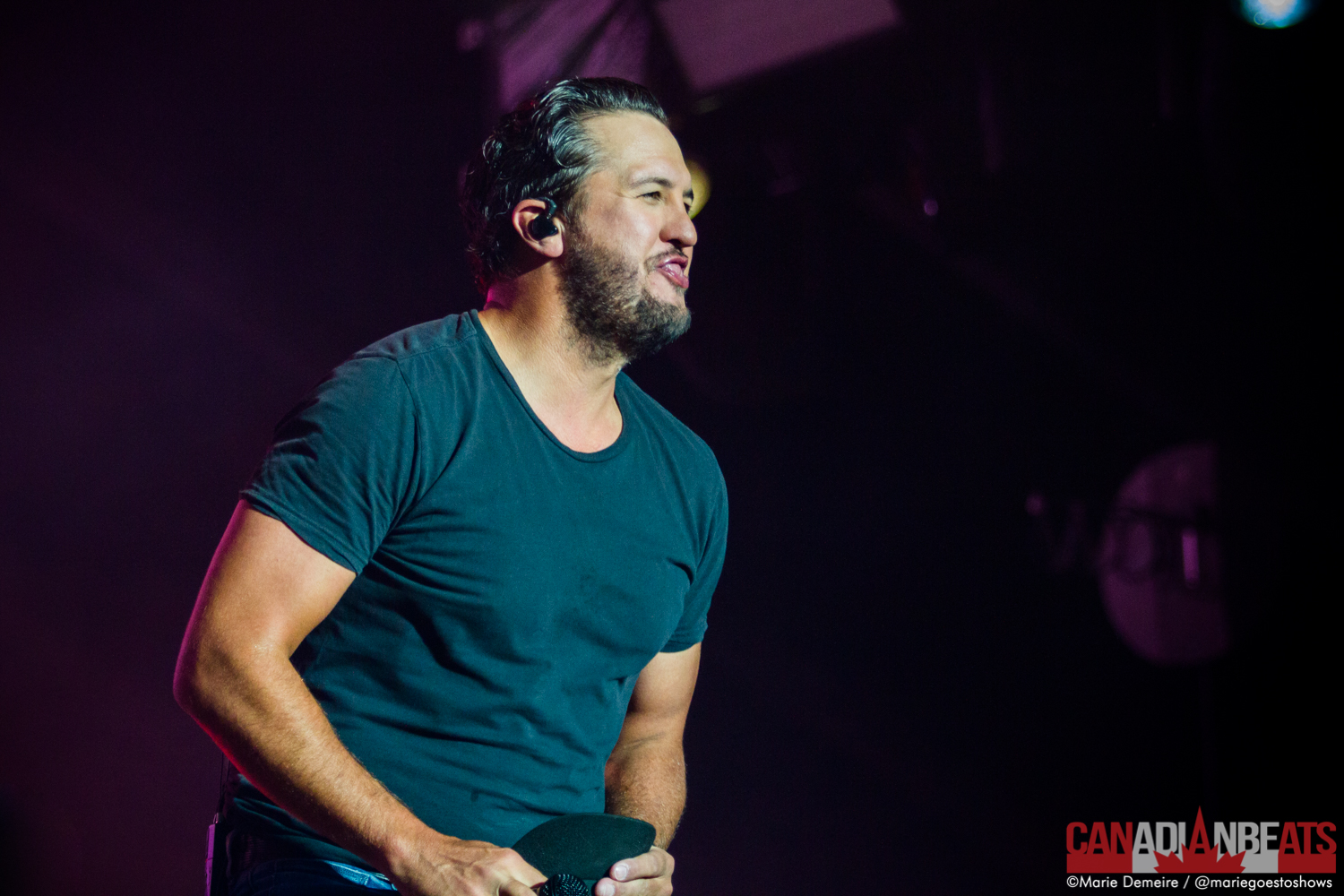 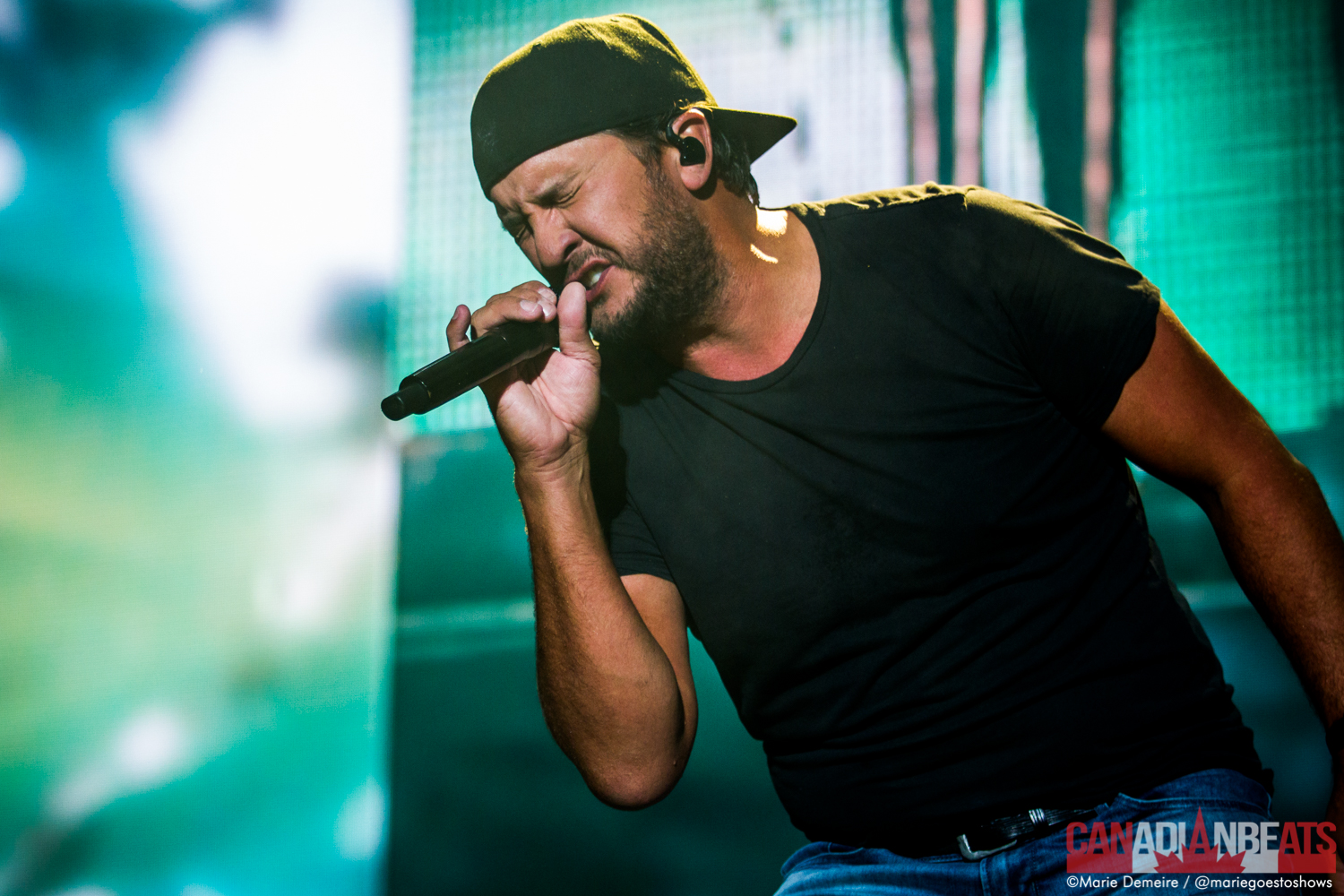 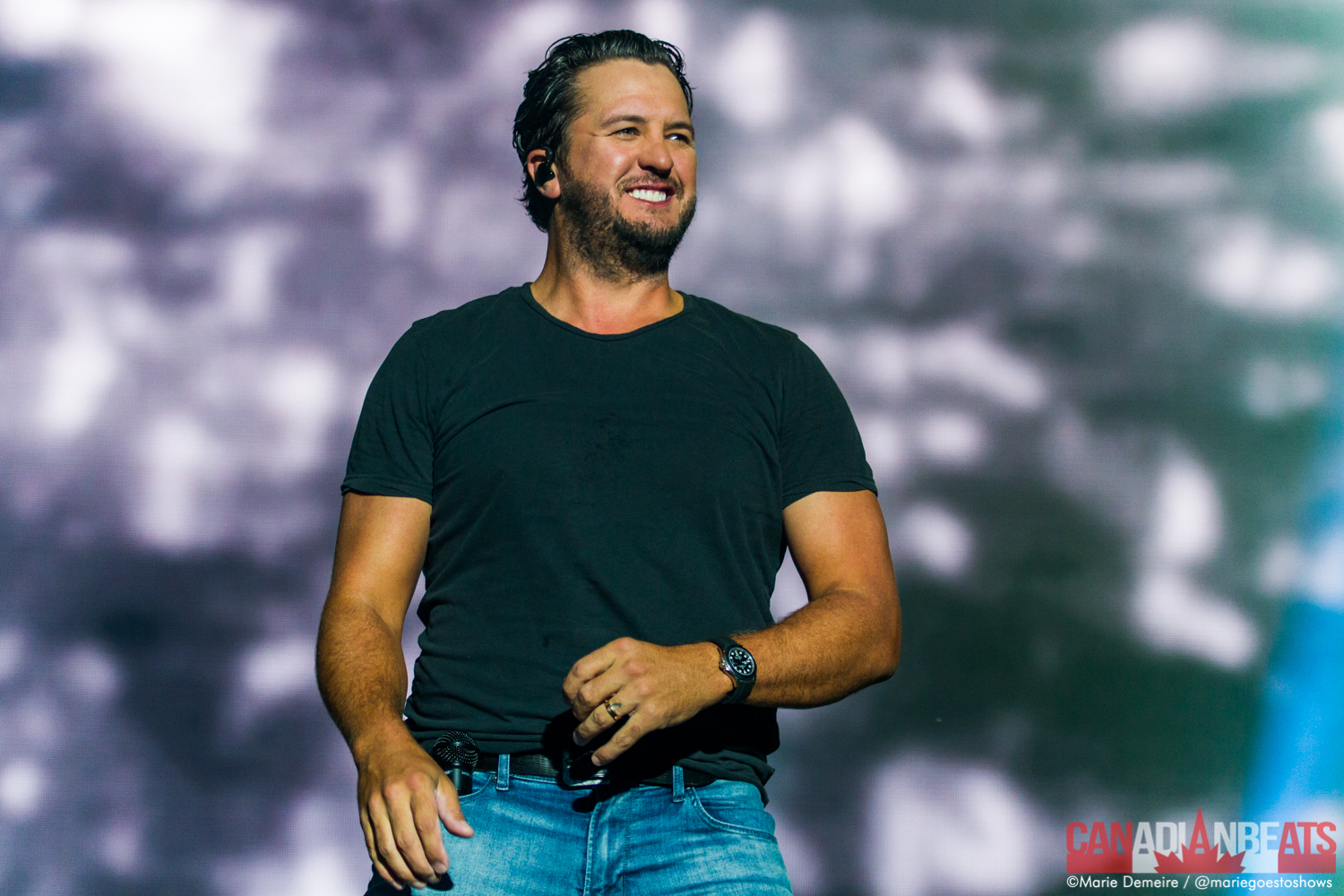 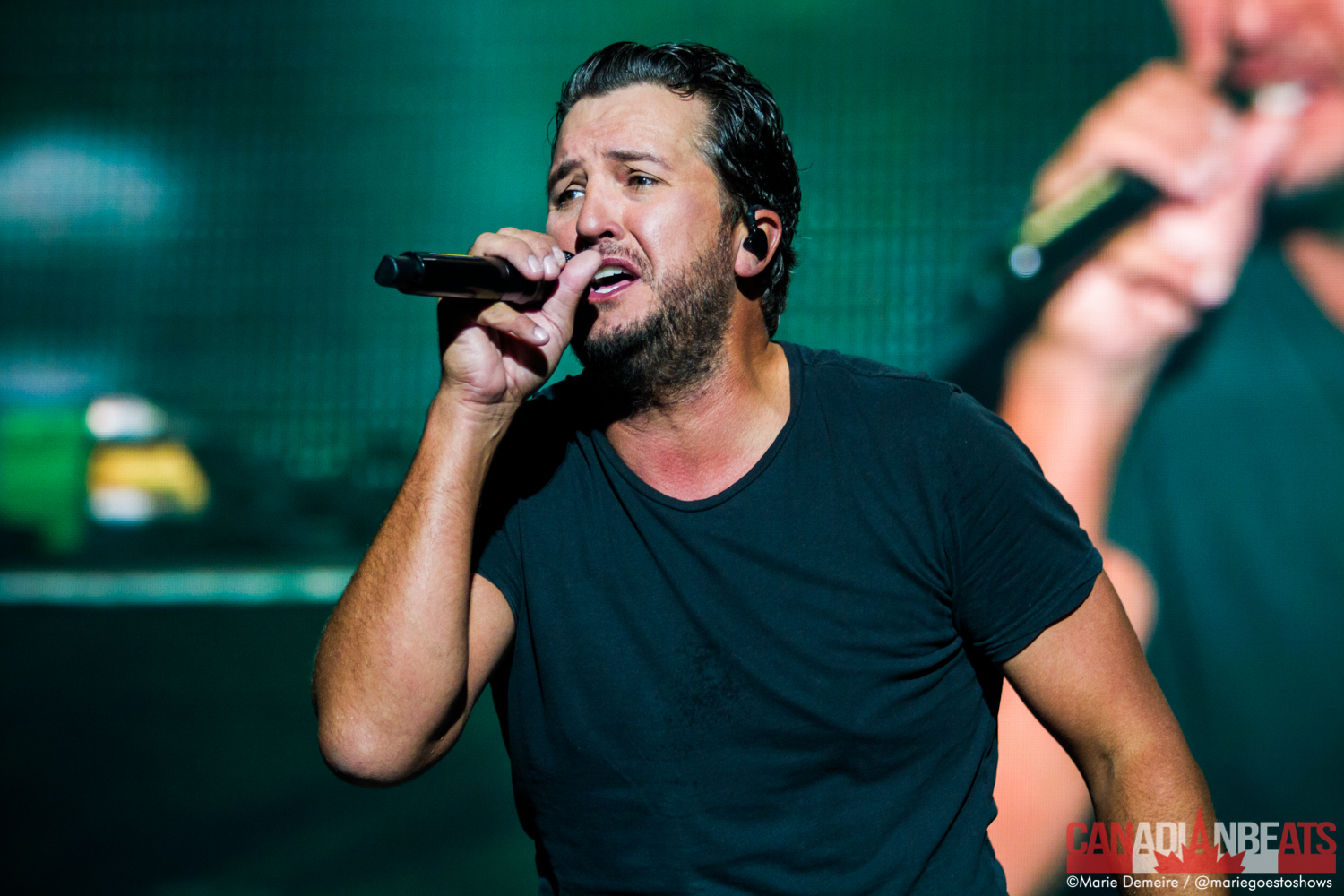 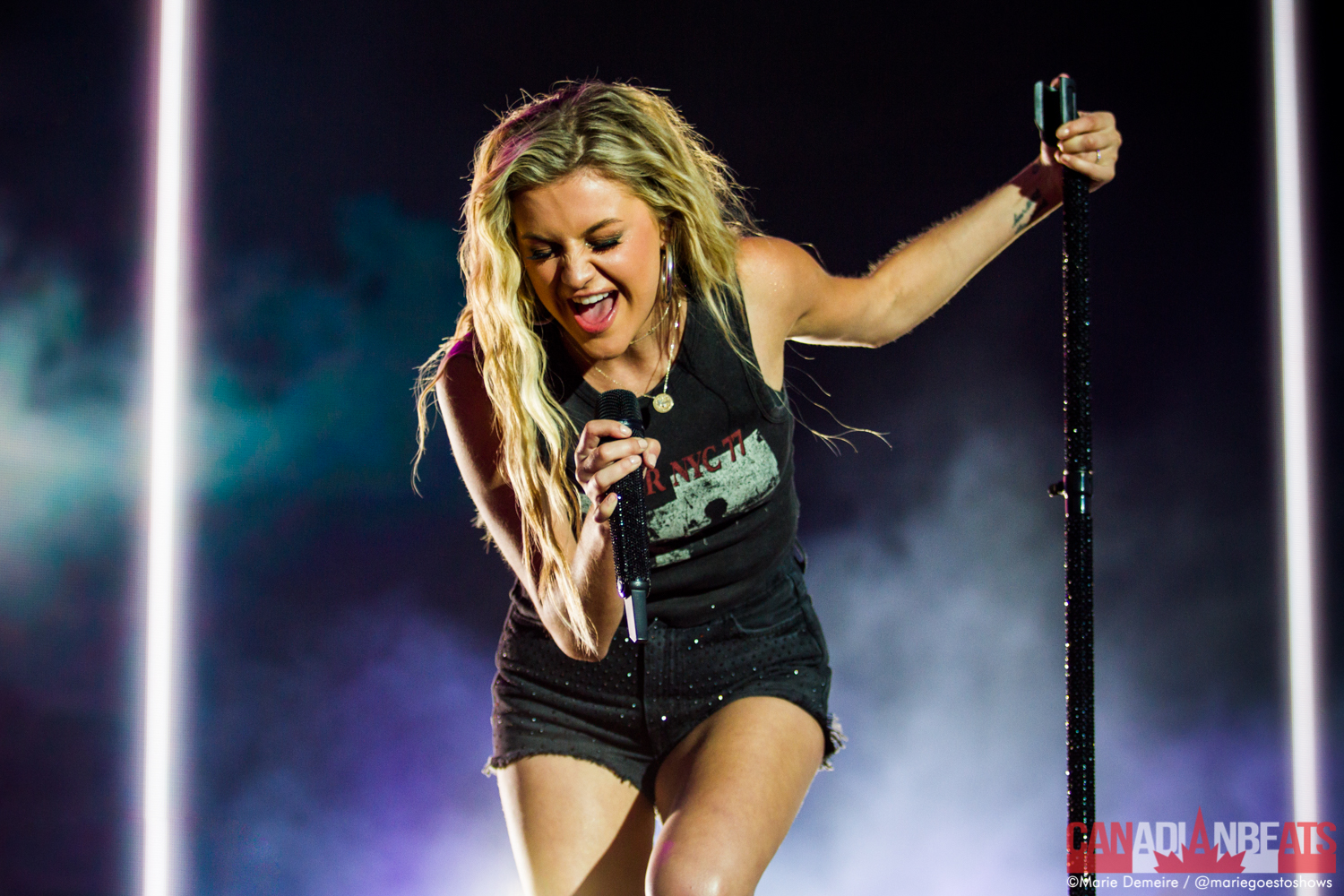 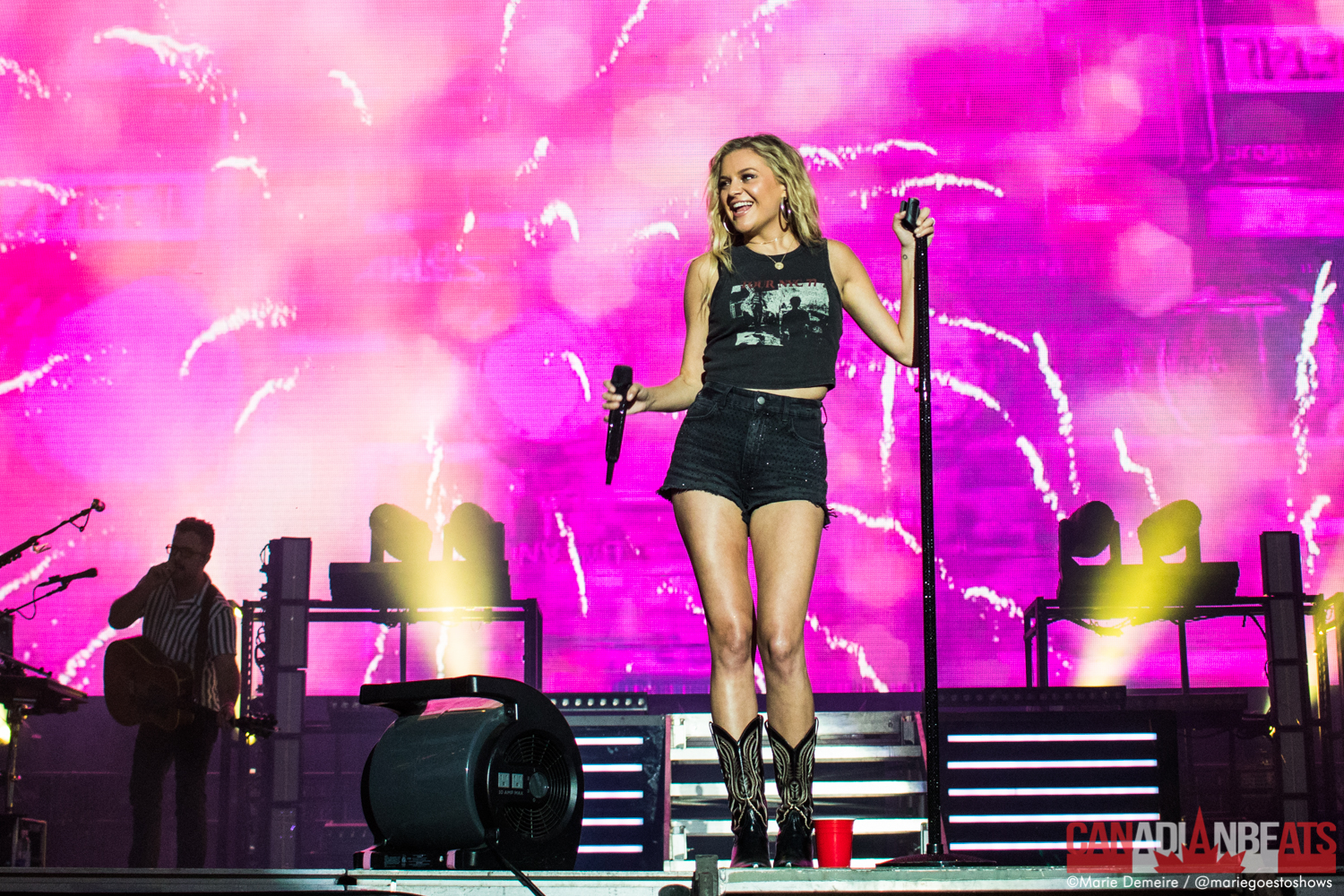 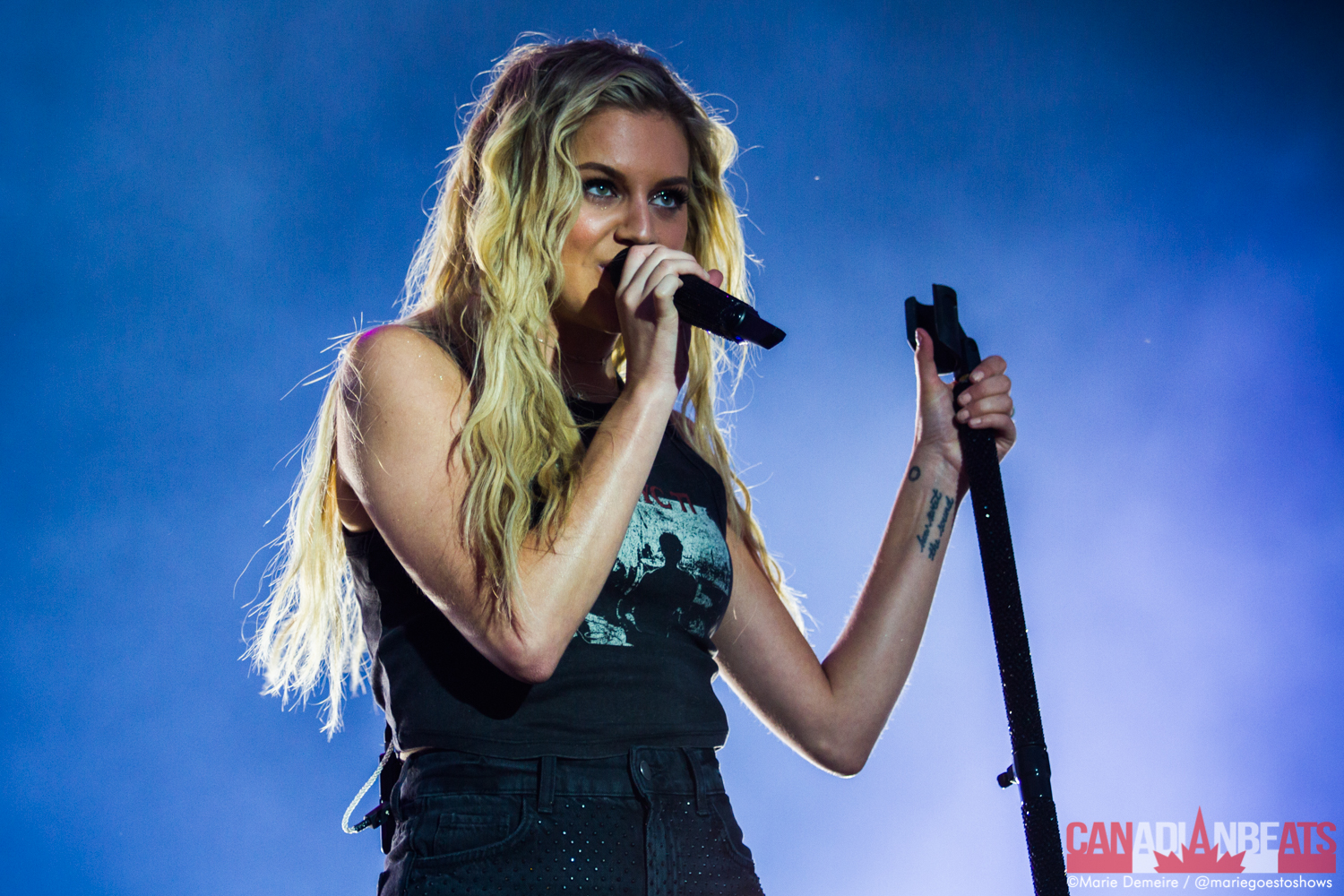 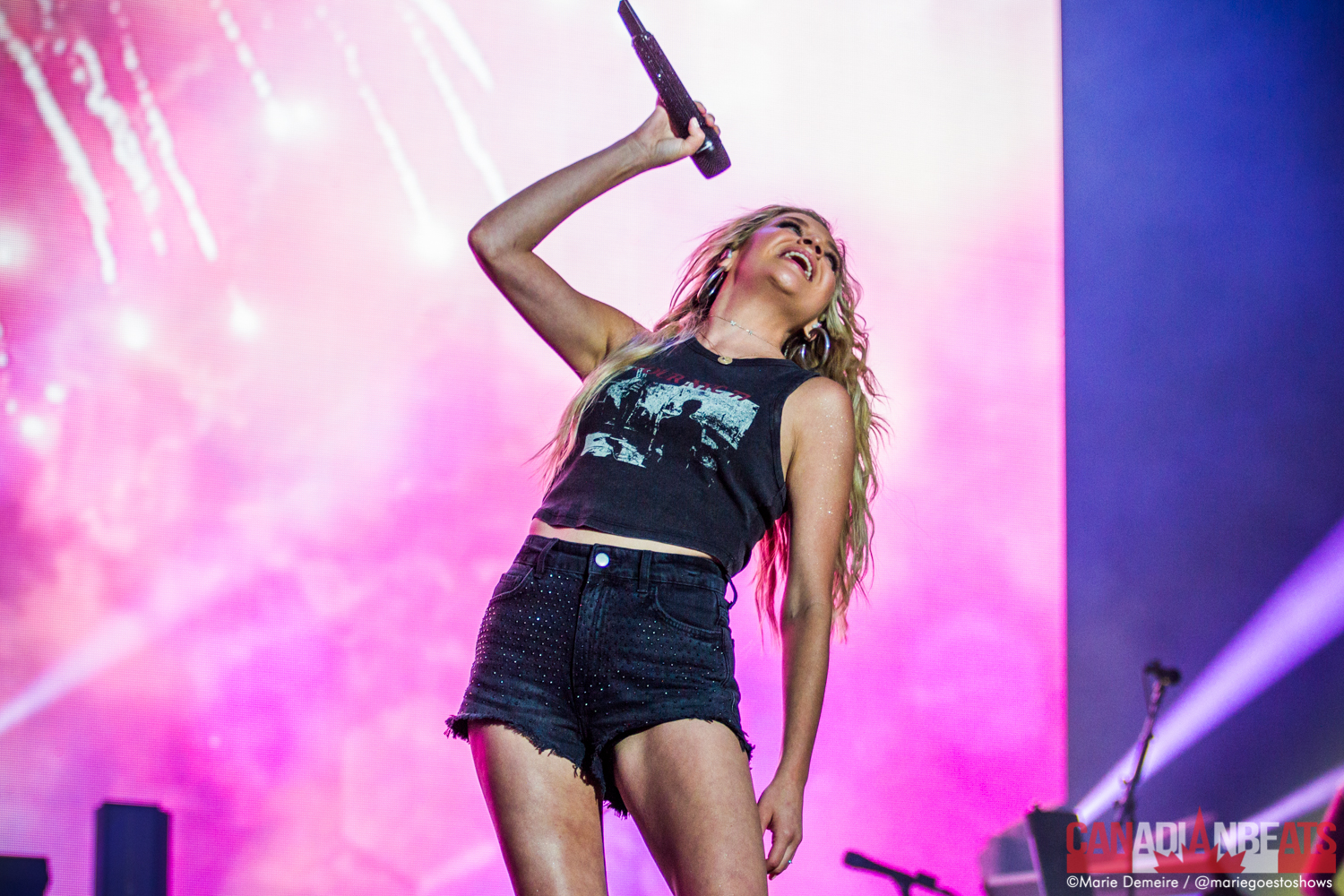 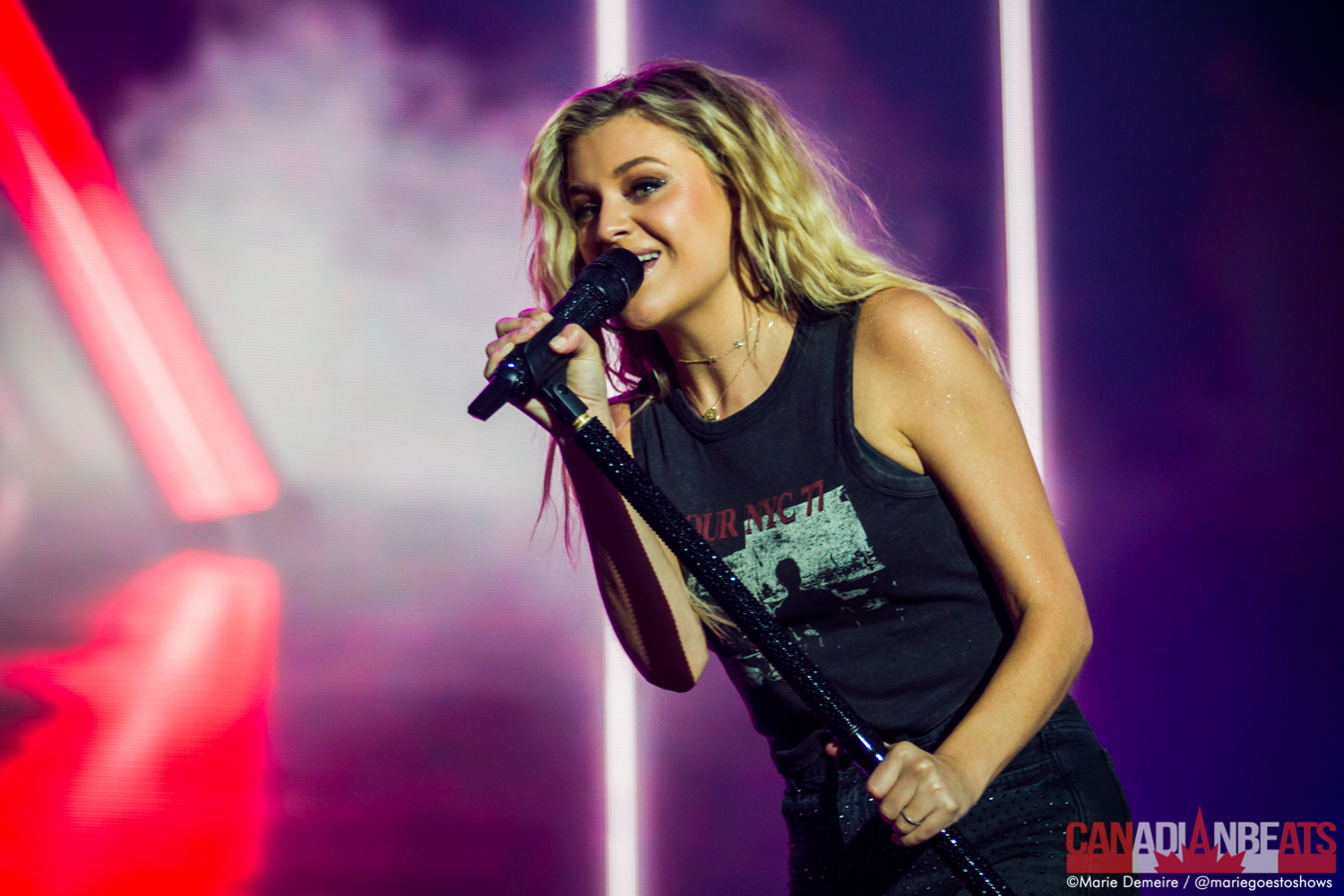 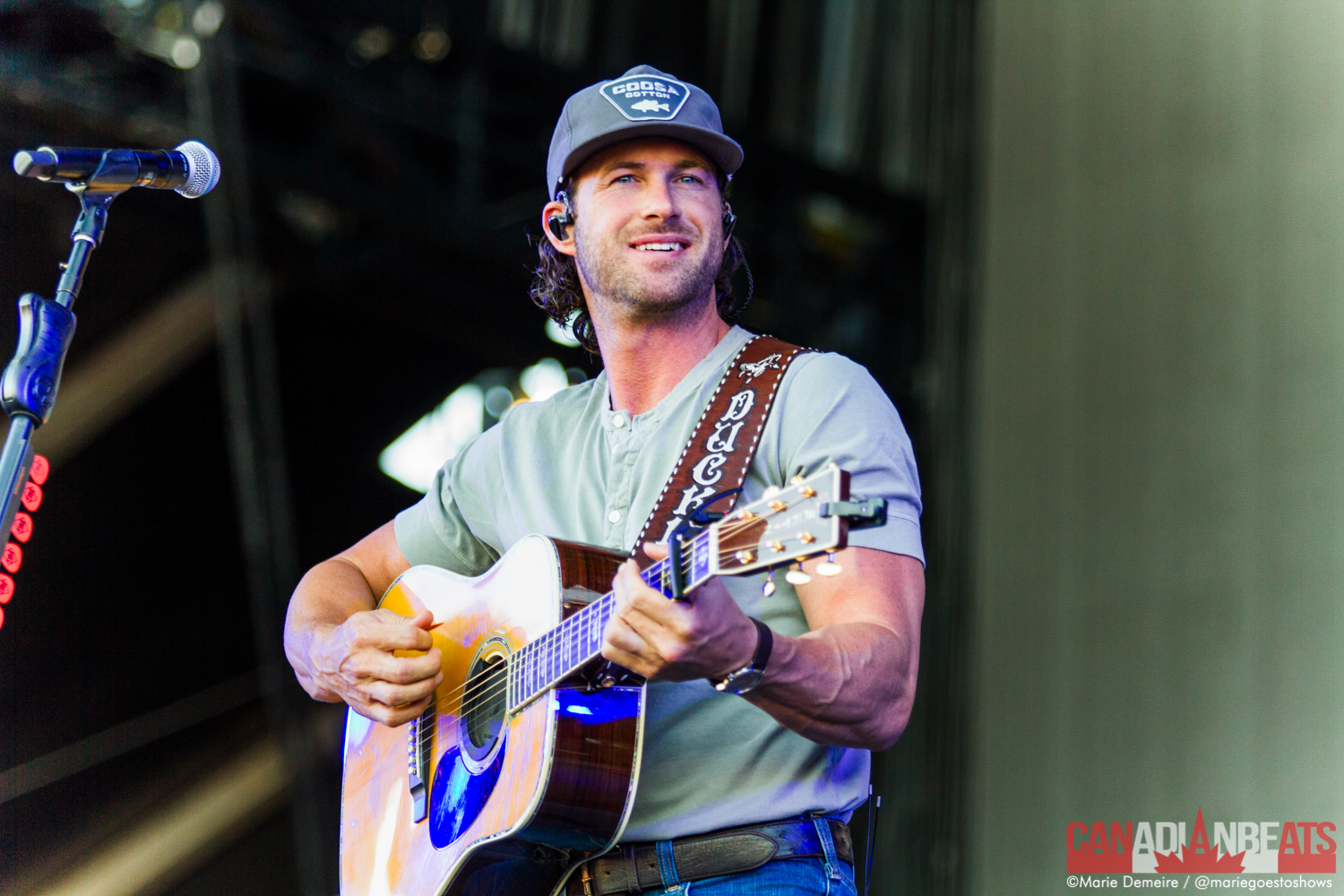 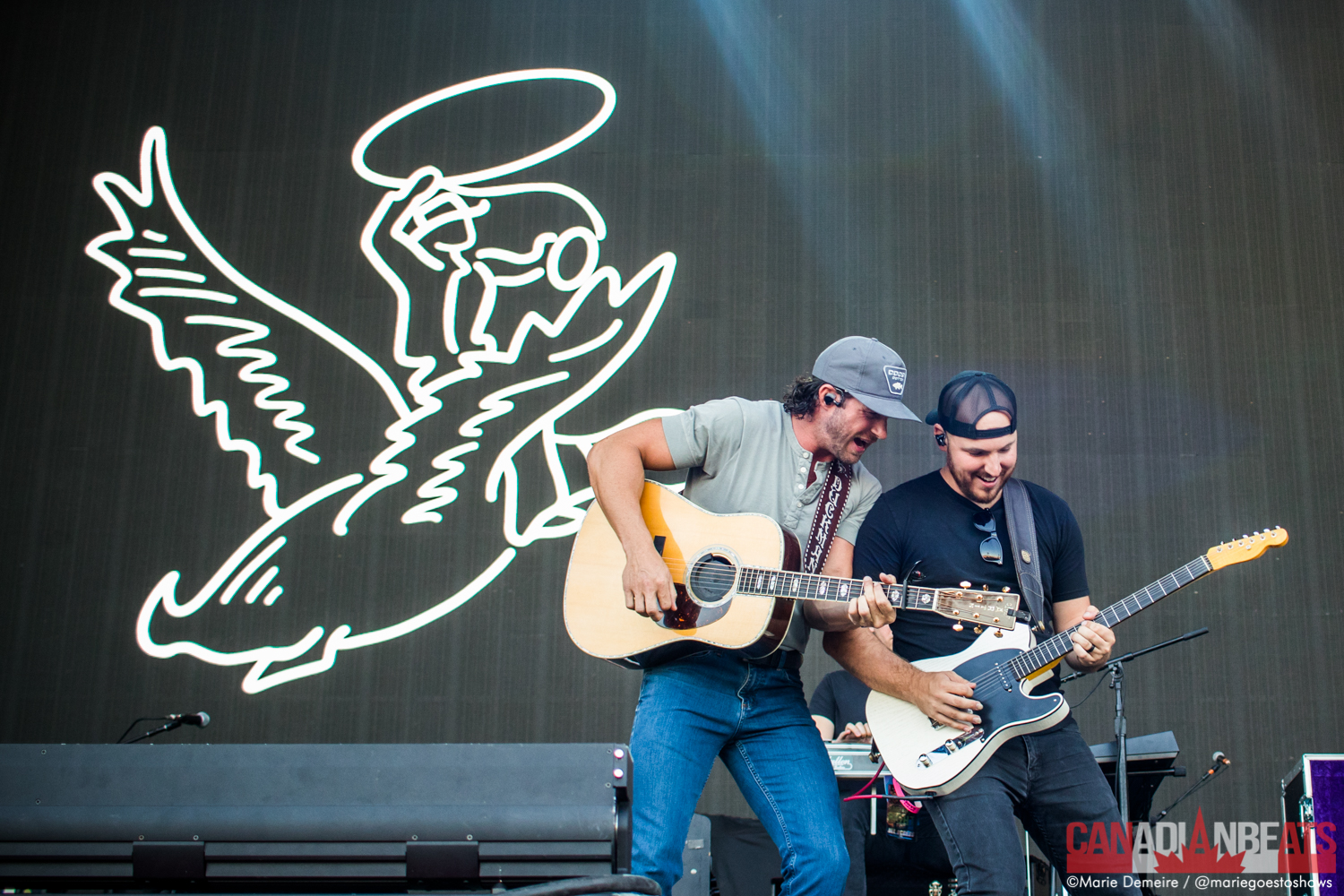 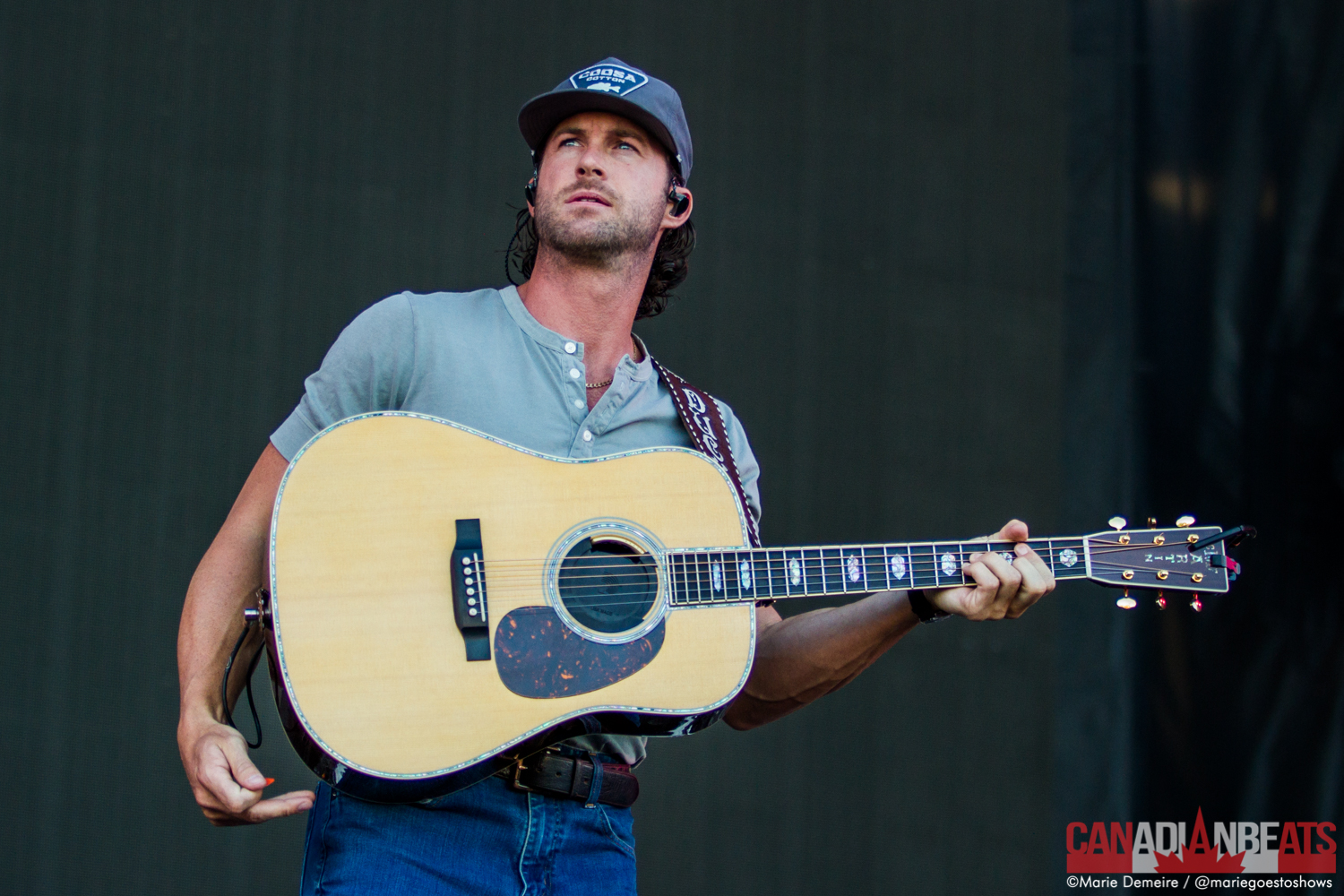 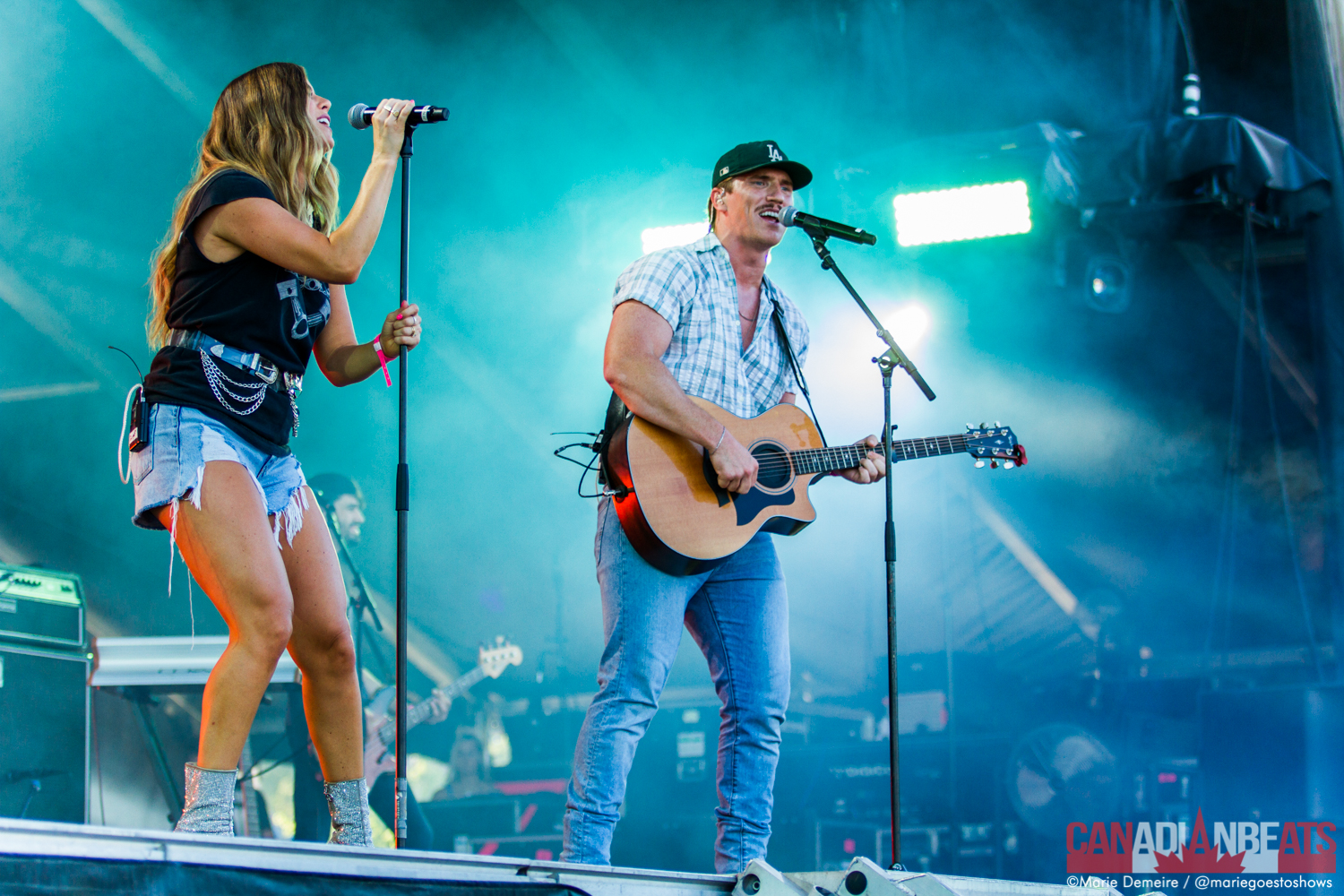 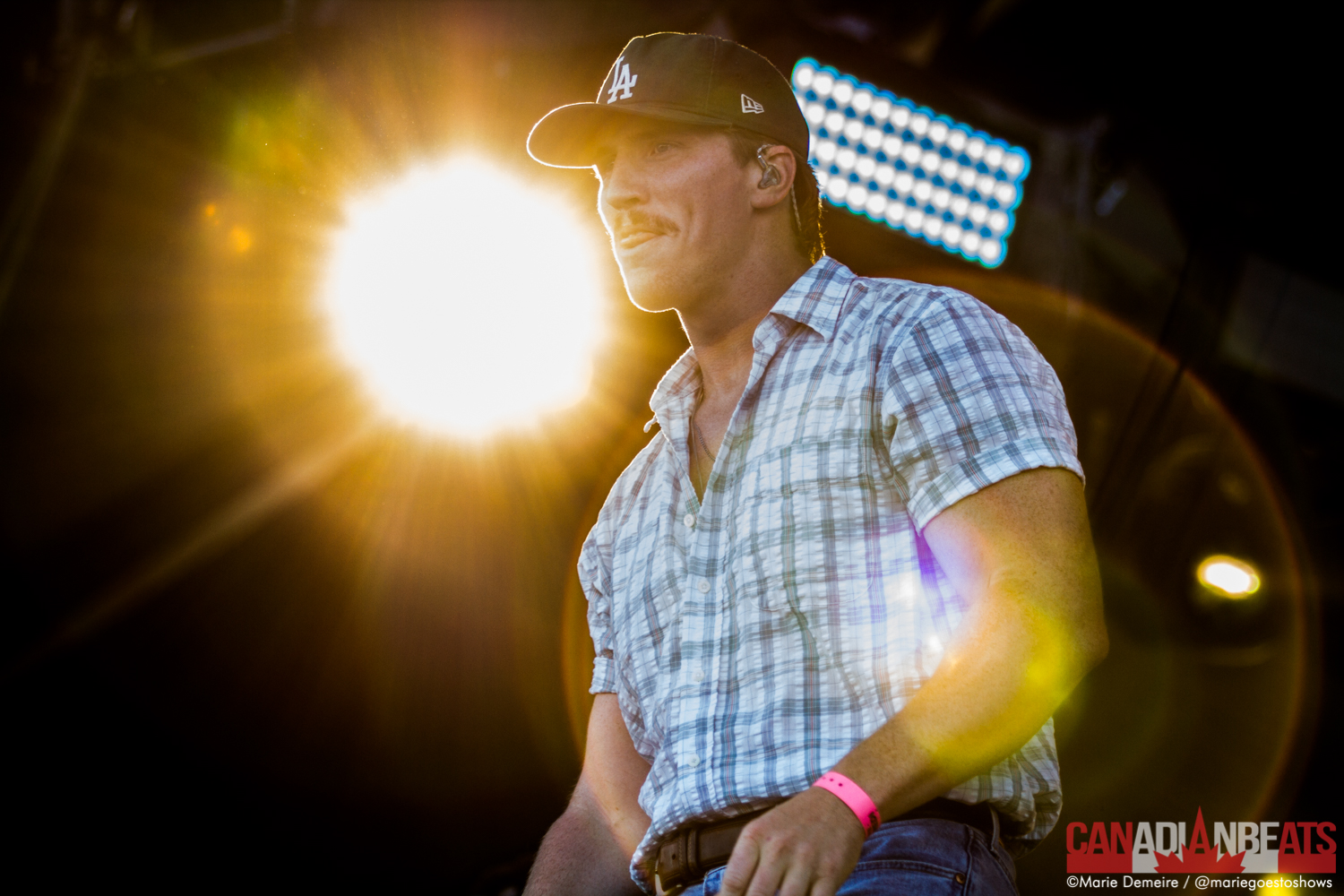 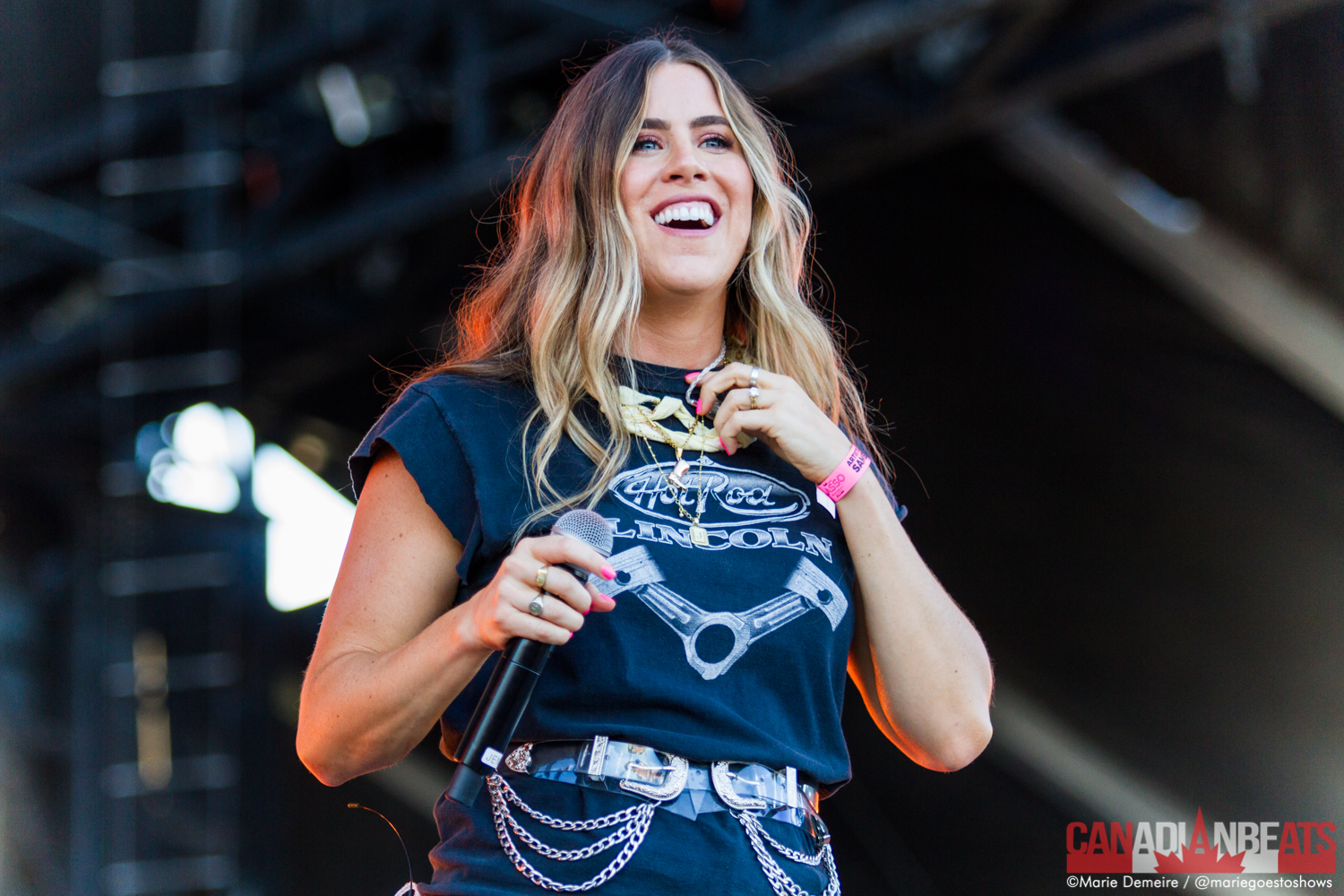 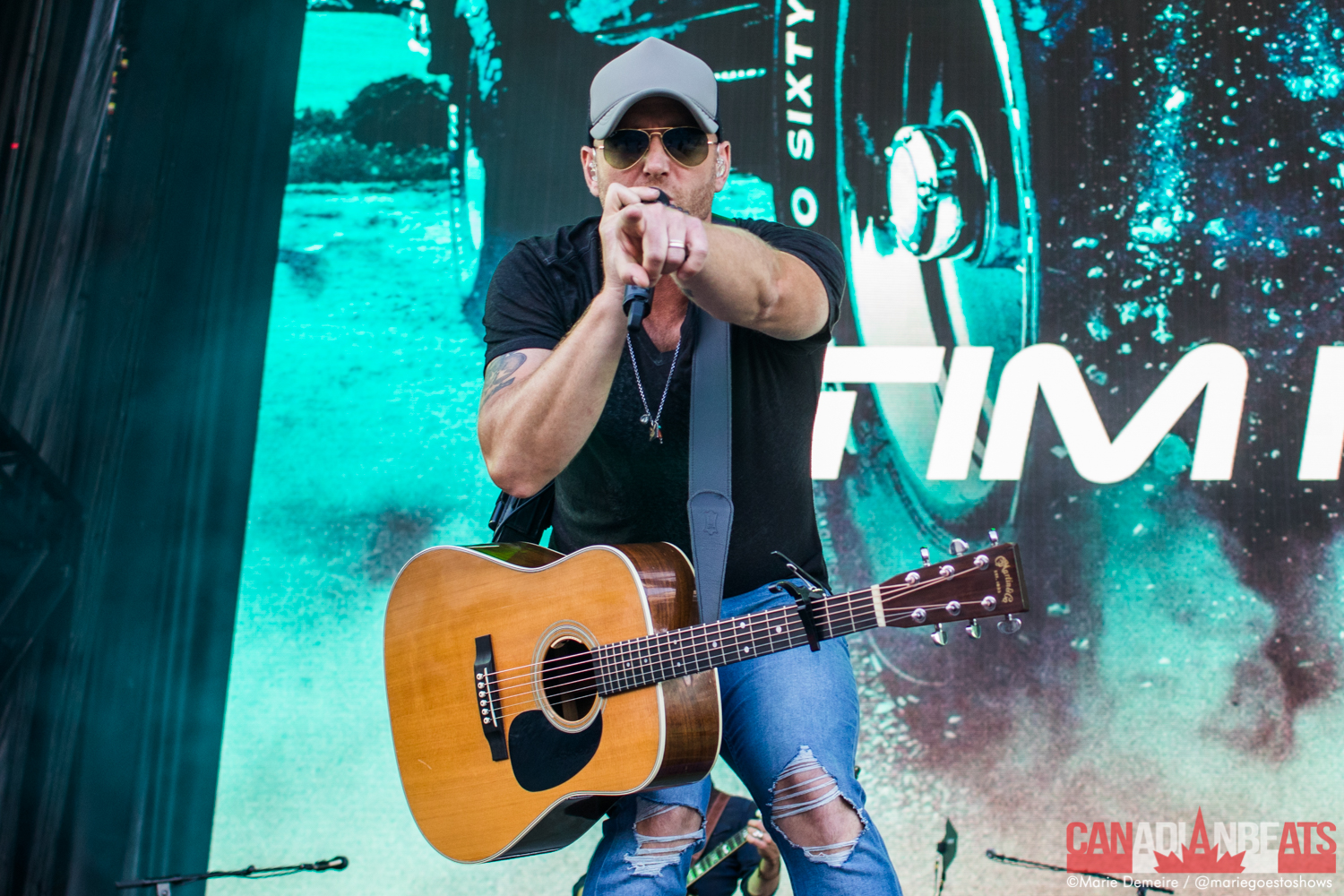 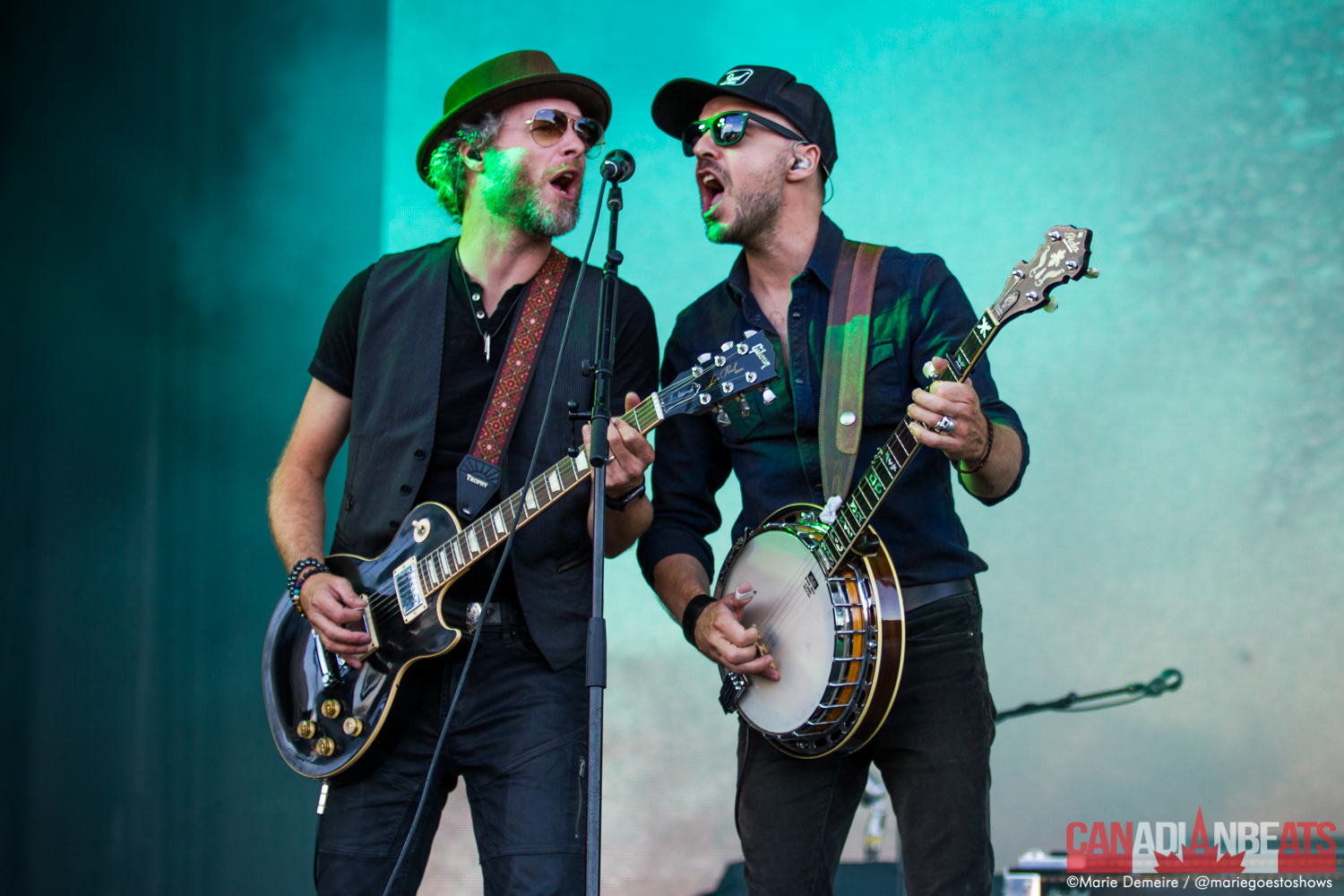 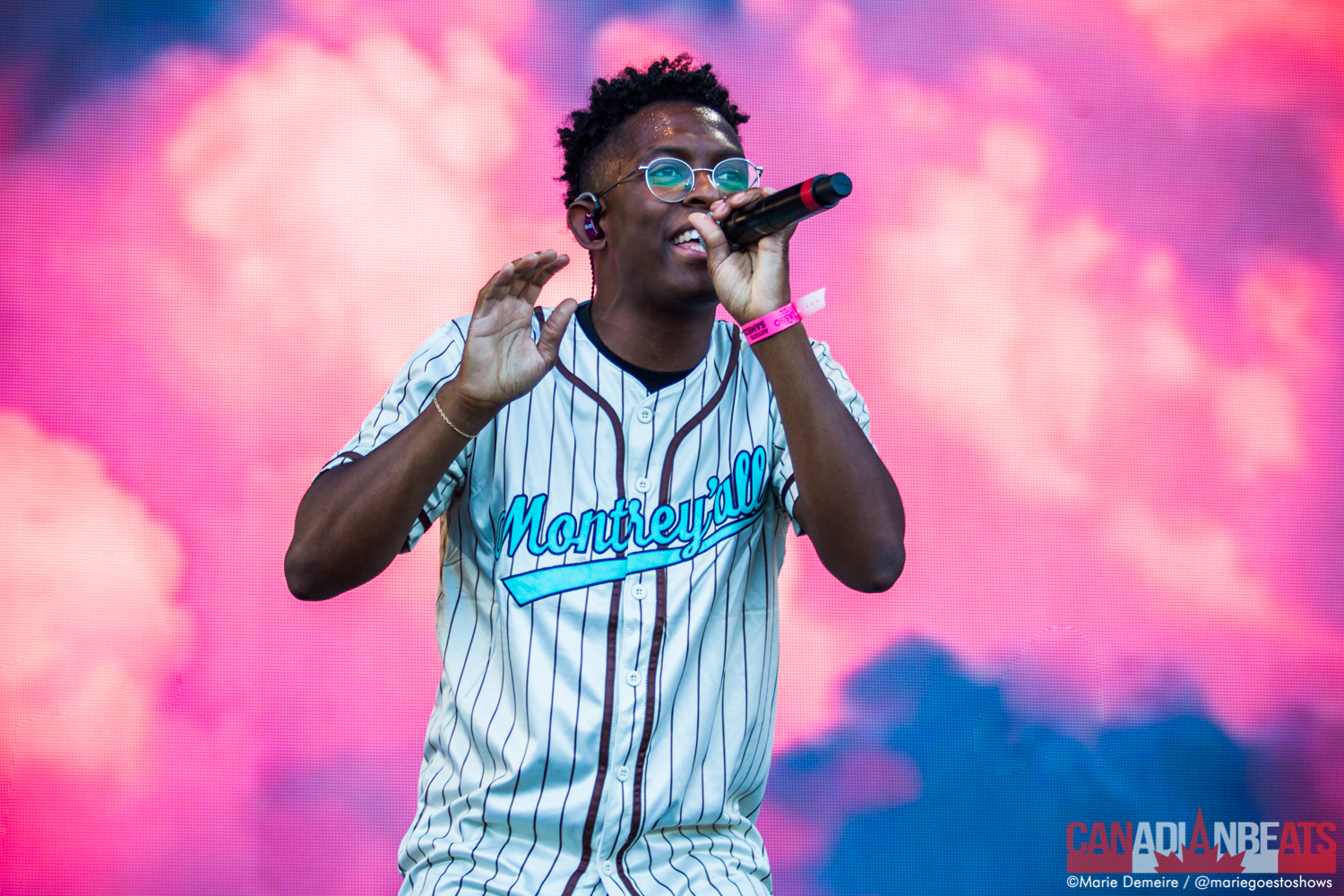 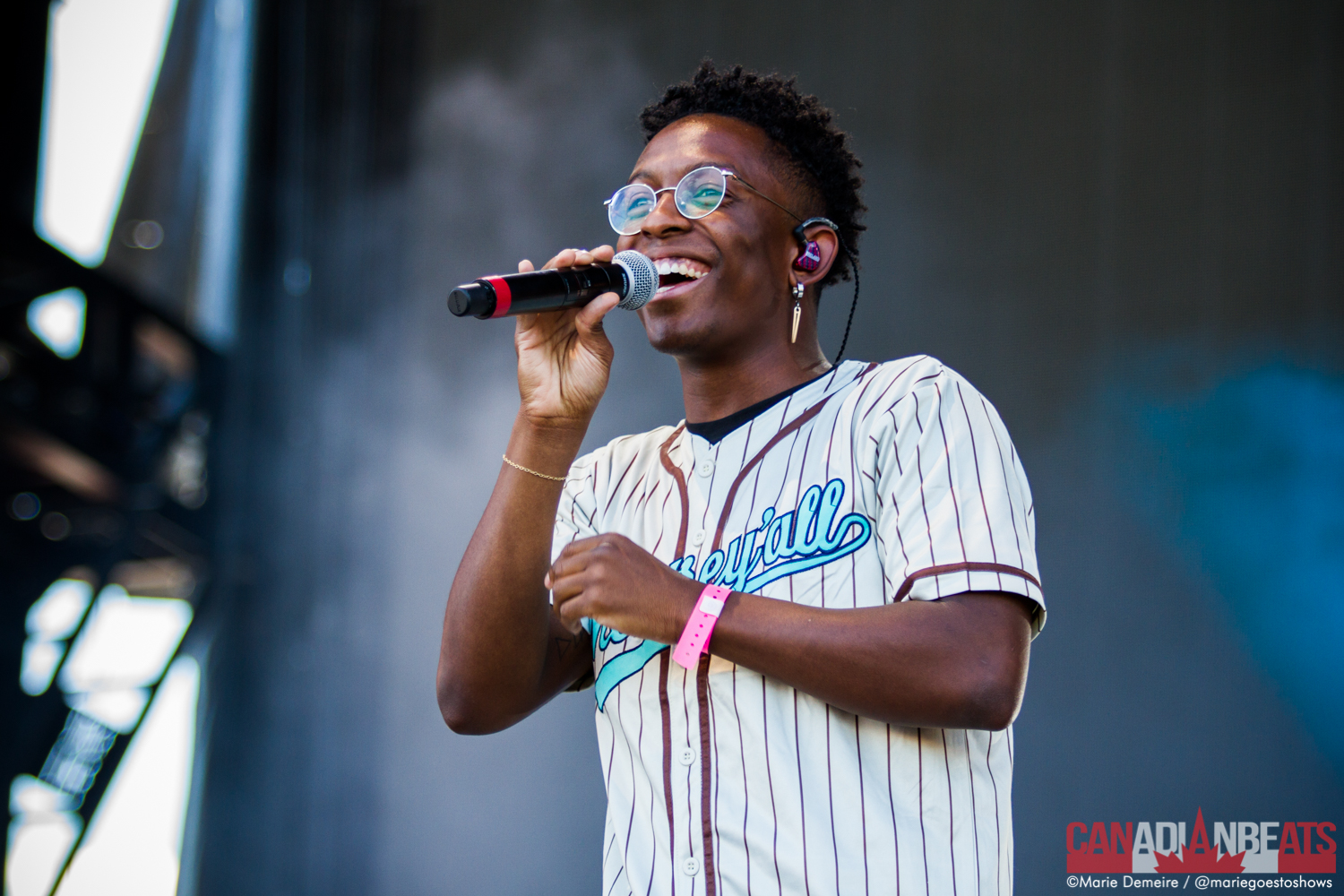 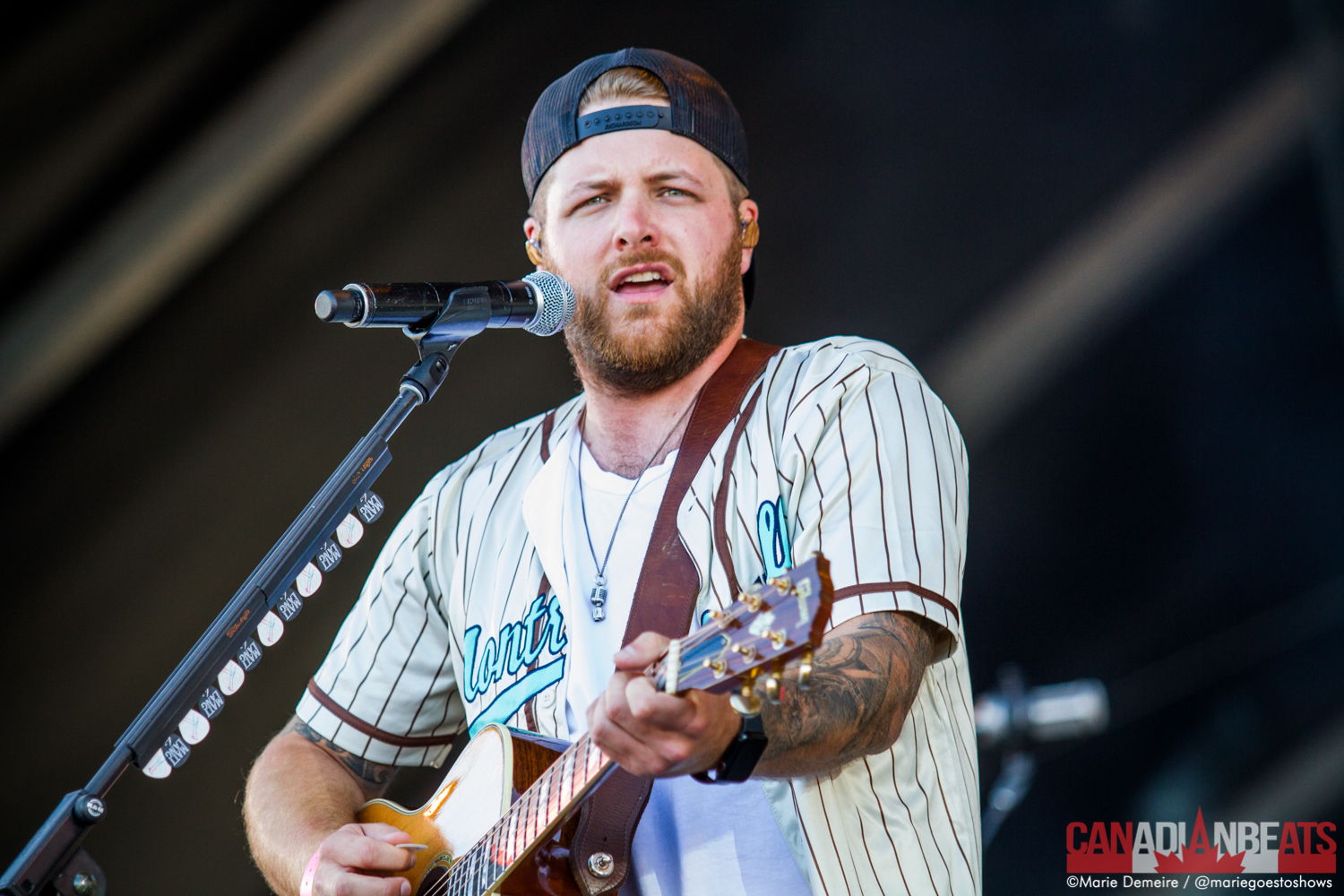 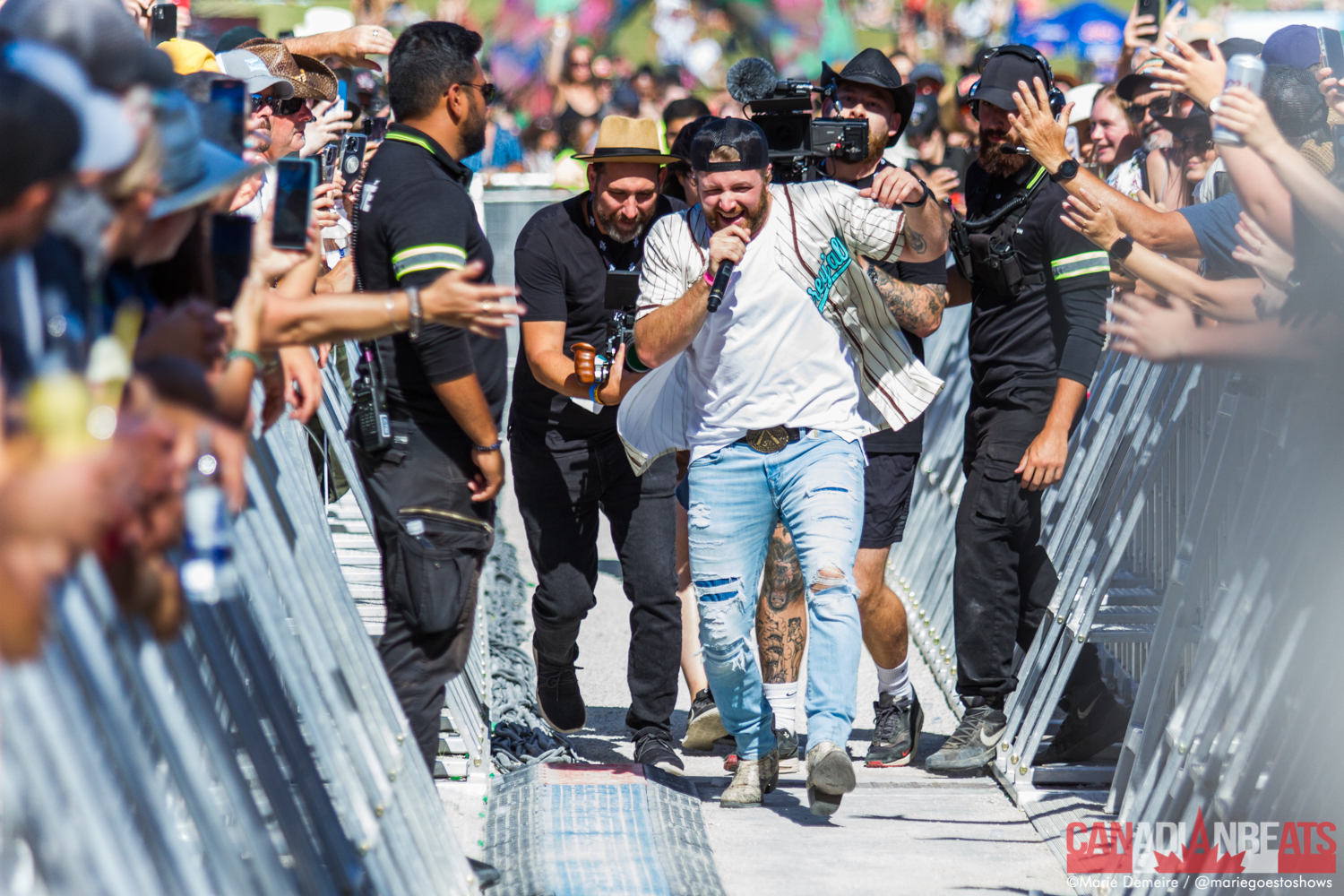 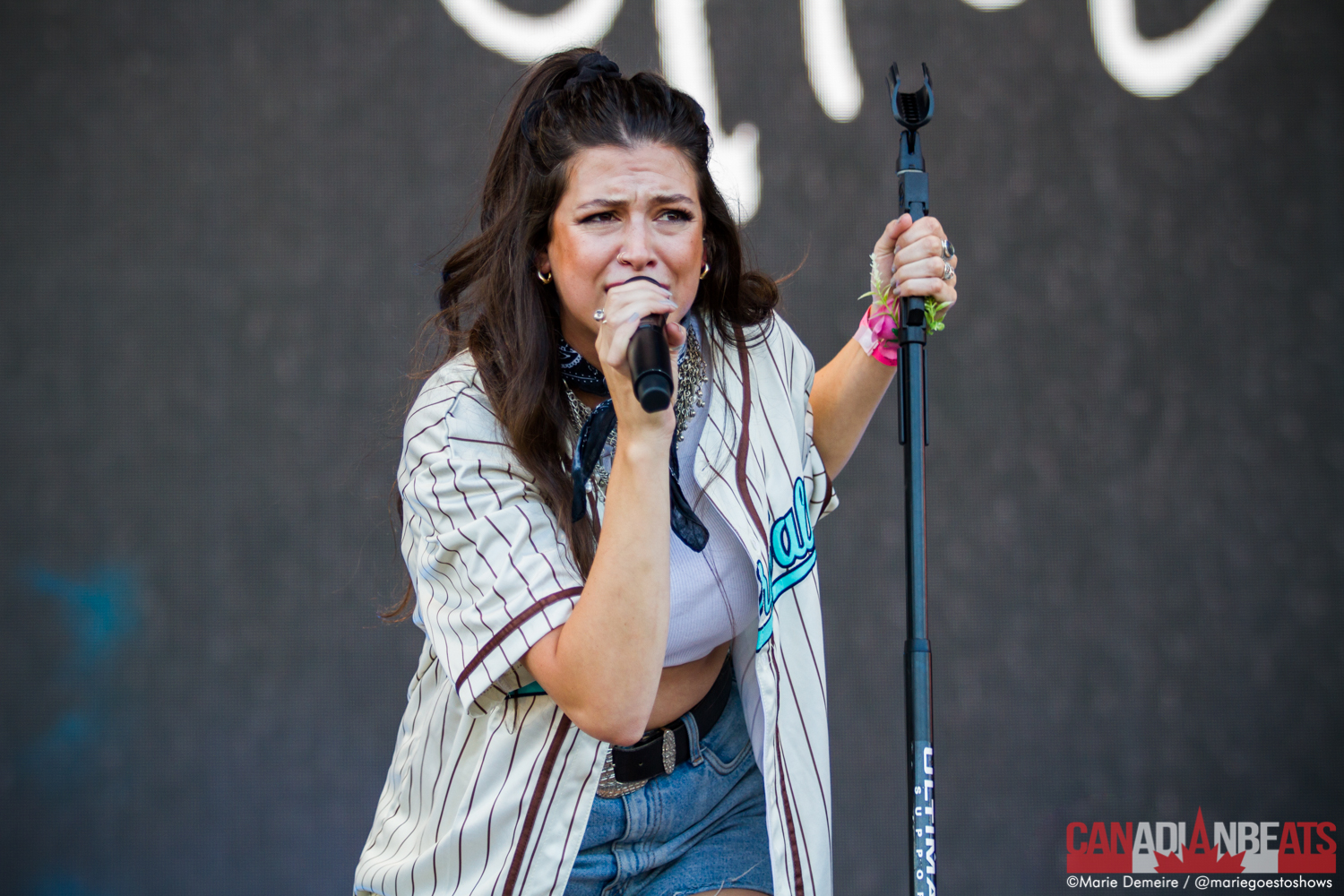 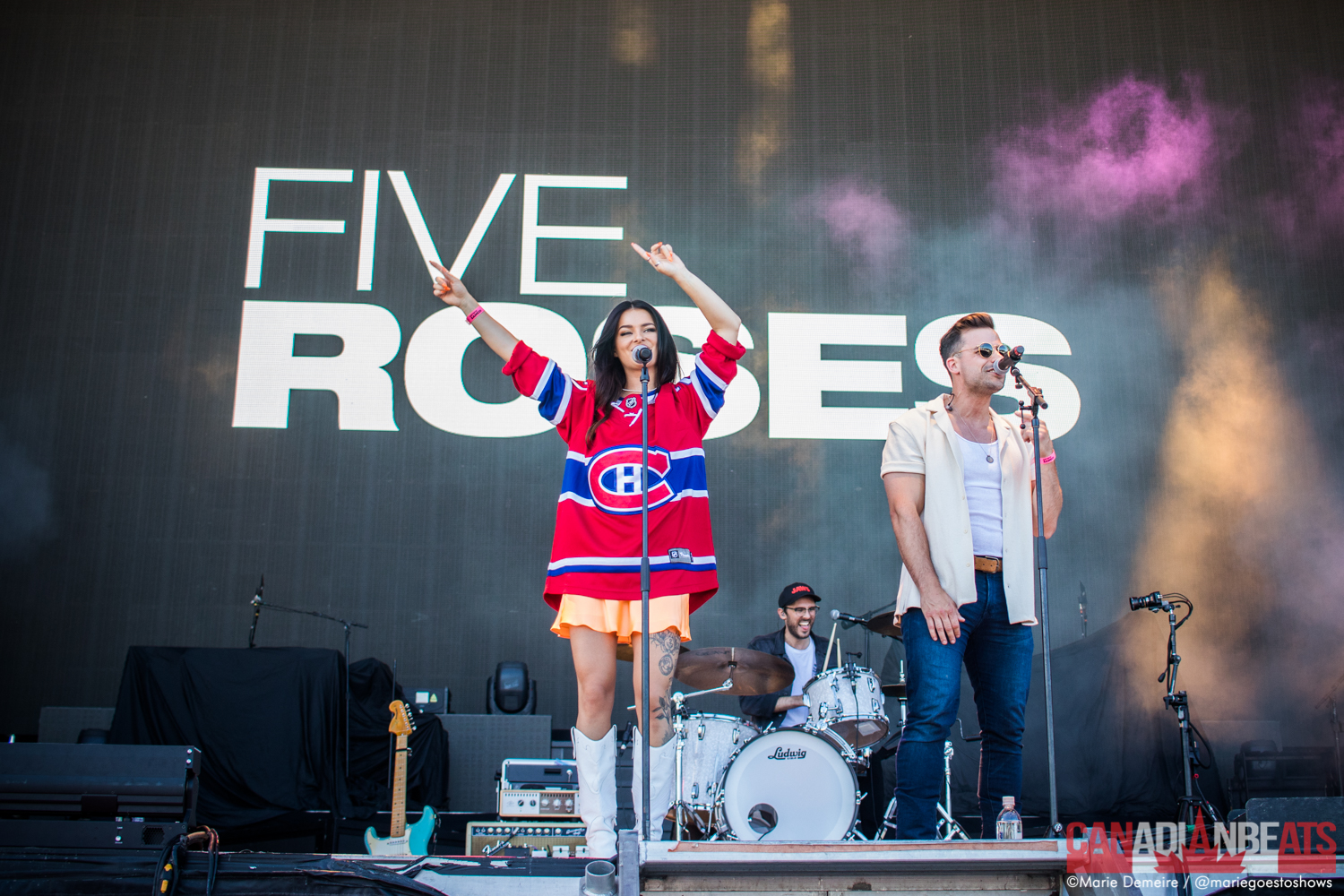 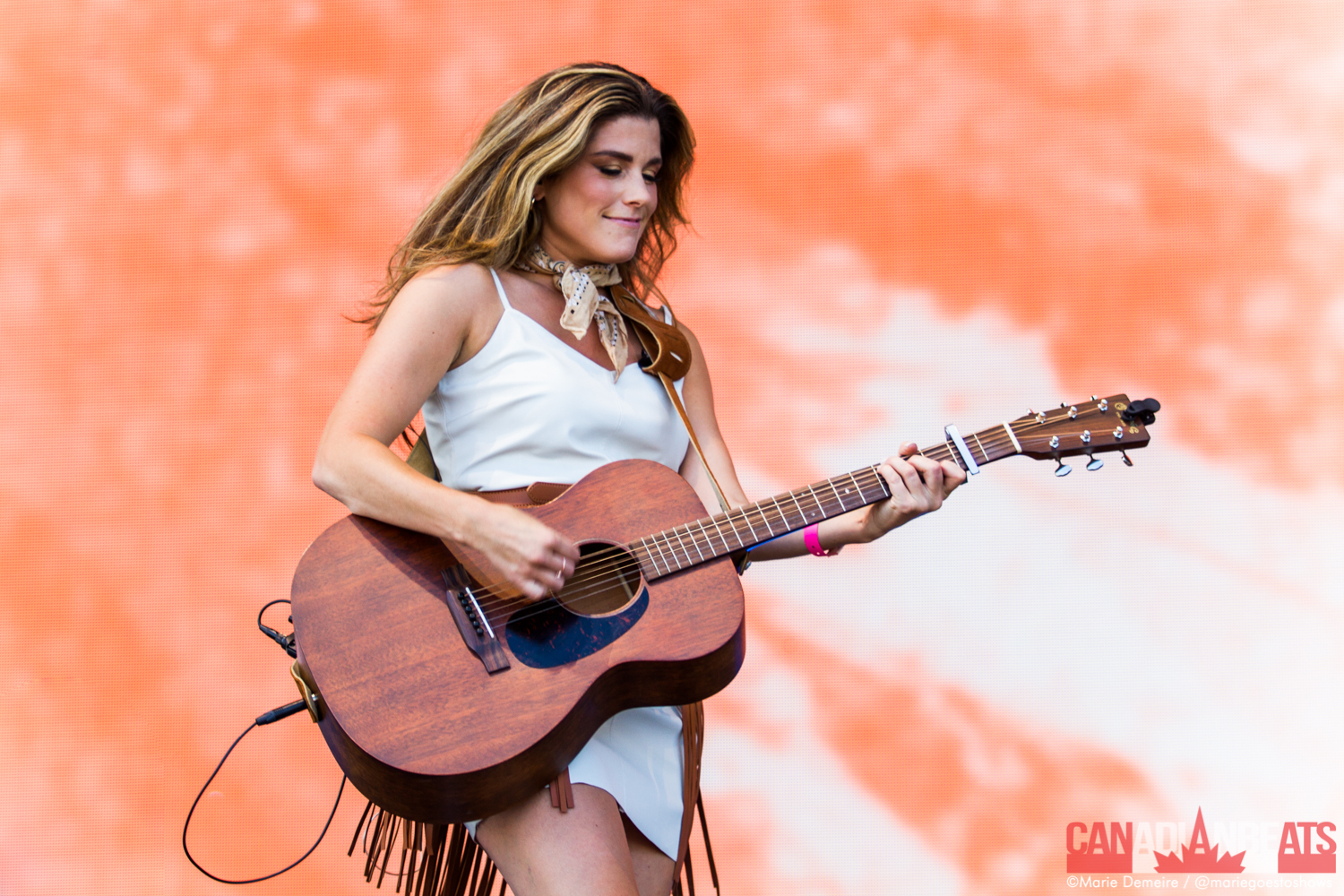